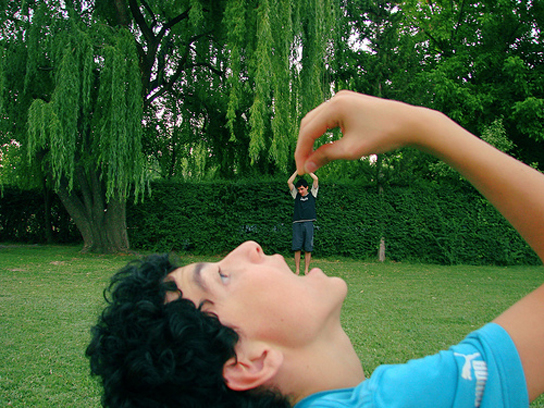 What's amazing about these pictures is that no Photoshop was used in them. Instead, whether the photographers were aware of it are not, they used a technique called forced perspective. This manipulates our human perception with the use of optical illusions to make objects appear larger, smaller, farther, or closer than they actually are. It's a super cool and fun way to get creative in those travel pics! Here are ten of my favorite that were done using a camera and some willing friends. 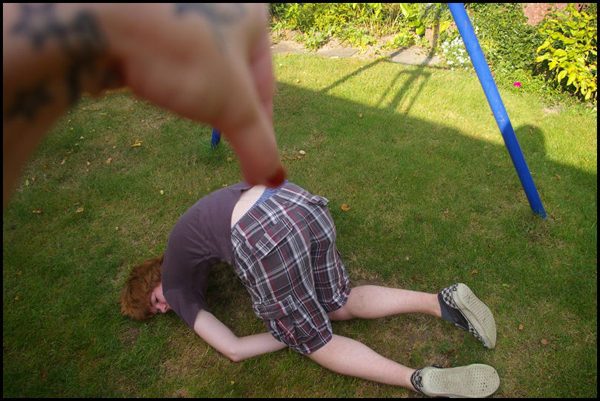 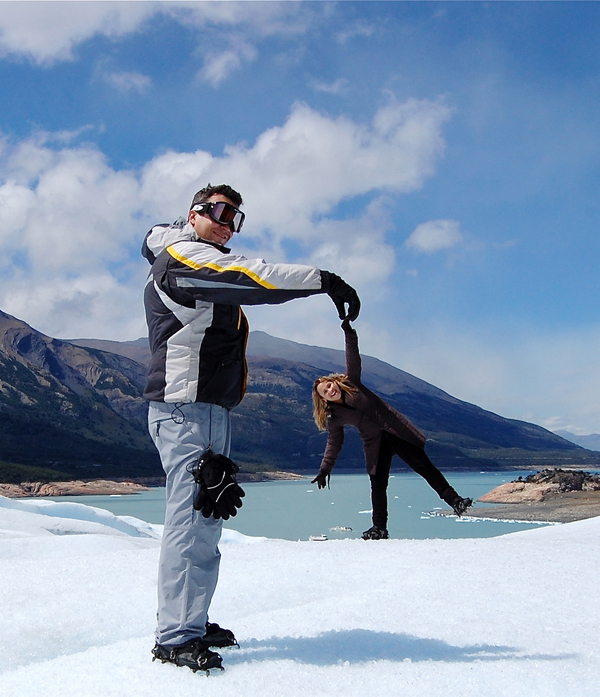 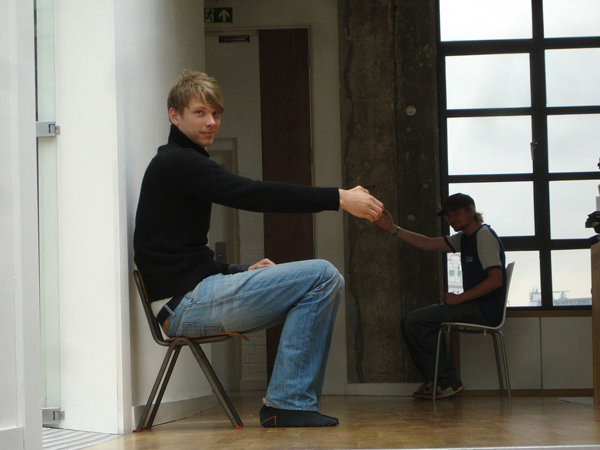 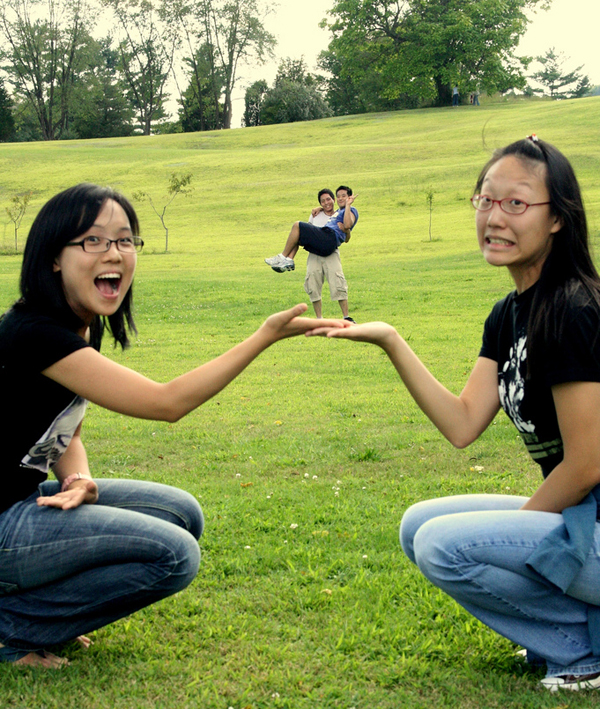 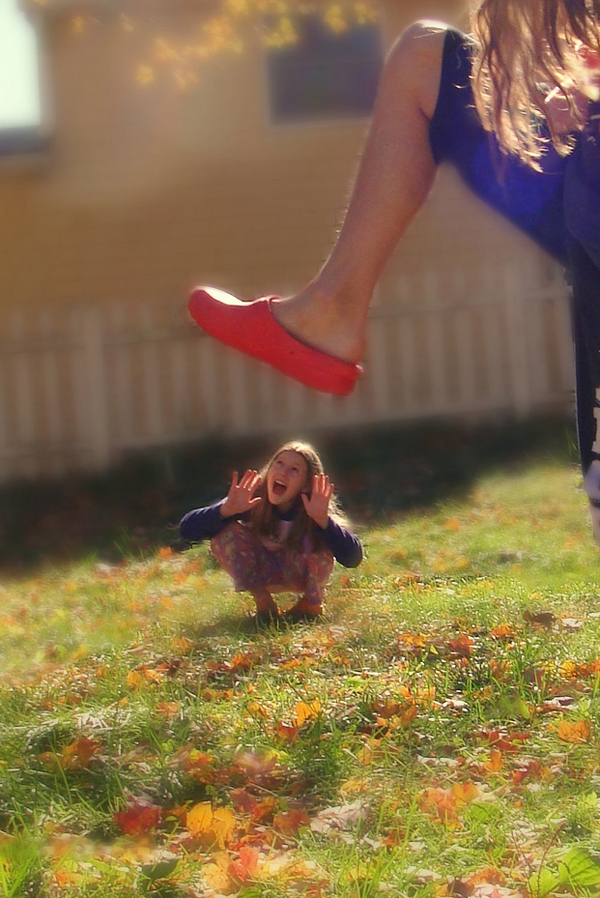 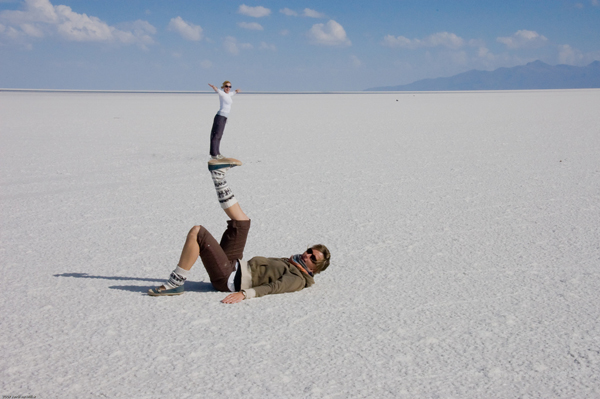 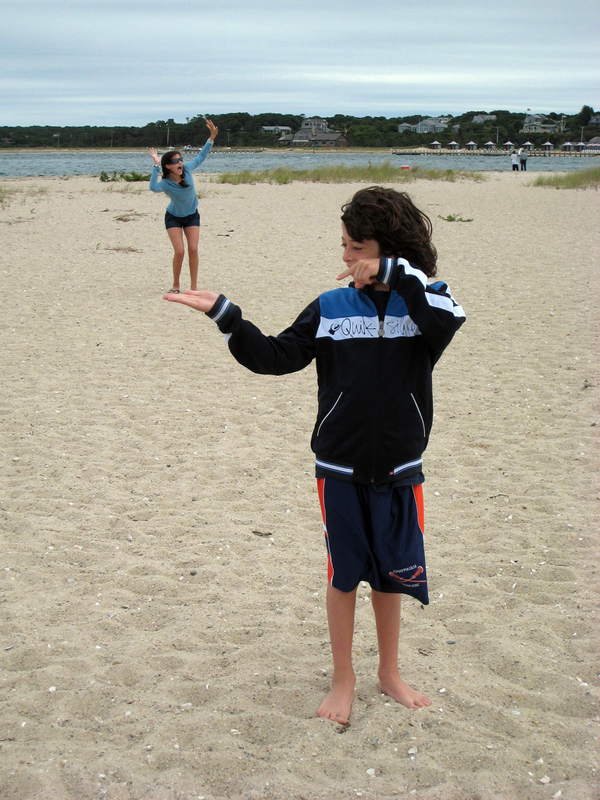 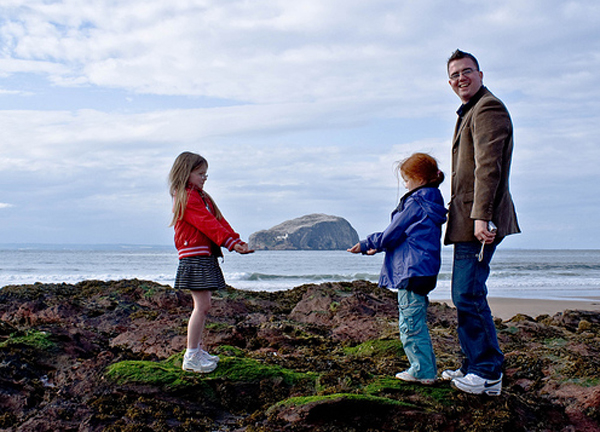 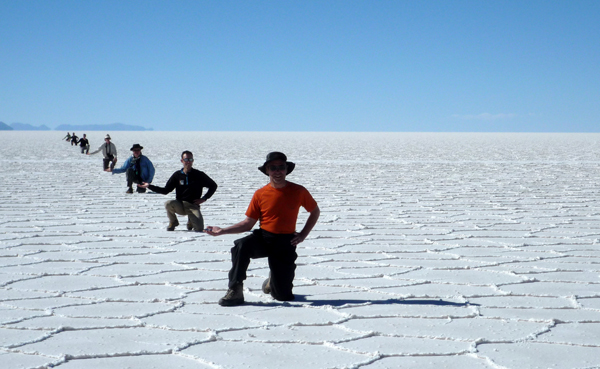