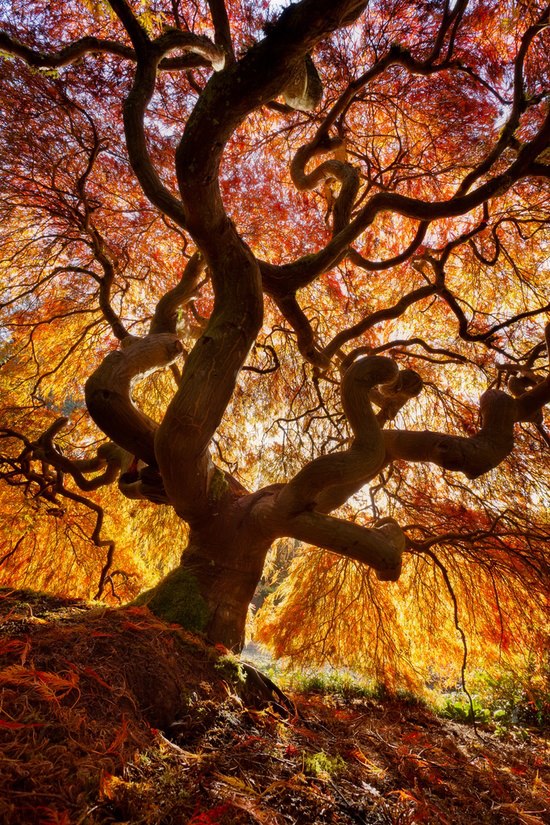 After all that hot weather, can you believe it's now fall? To celebrate the start of a new season, today we've rounded up 12 incredible photos of trees exploding with color. Otherwise known as autumn, it's the time of year when certain trees like the sugar maple or the baldcypress turn a magnificent combination of colors.

At the Portland Japanese Garden, in Oregon, a majestic Japanese maple tree beckons photographers of all ages to come and photograph it. On Flickr, there's even a group dedicated to just this one tree.

Photographer Protik Hossain called his stunning shot, immediately below, Fall Color Explosion. “This is mostly from just one exposure which was enough to cover the dynamic range,” he stated on 500px. “D800 files are beyond awesome at ISO100. A 2nd exposure was used only in 5% of the image area (on the nearby branches) to somewhat increase the depth of field.

“Wish I had a 3rd exposure in hand to be able to increase the dof bit more of the branches at right.” 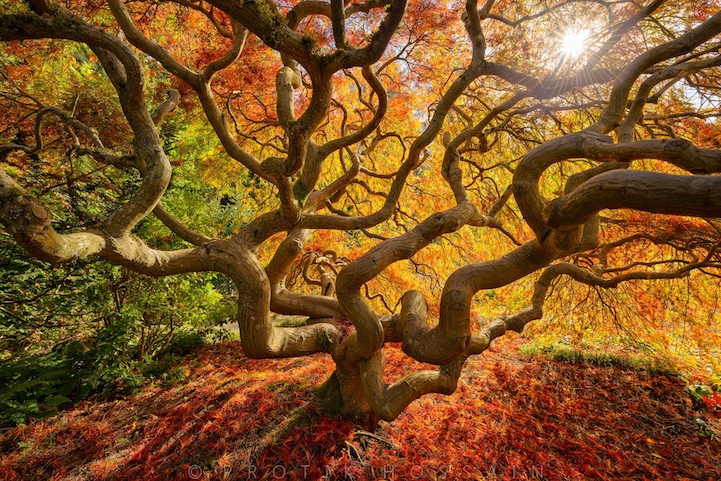 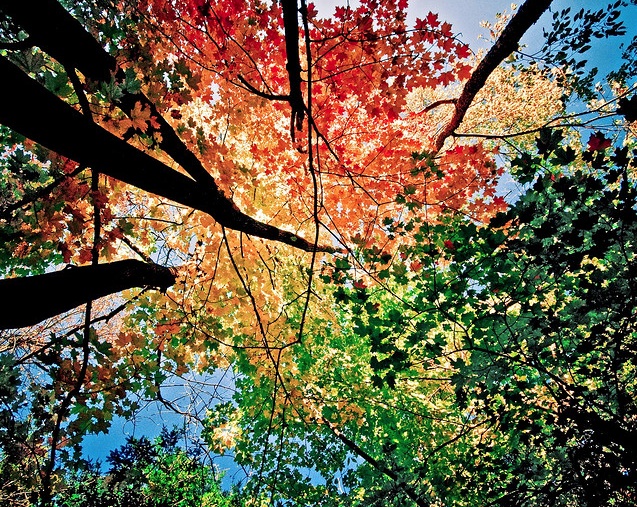 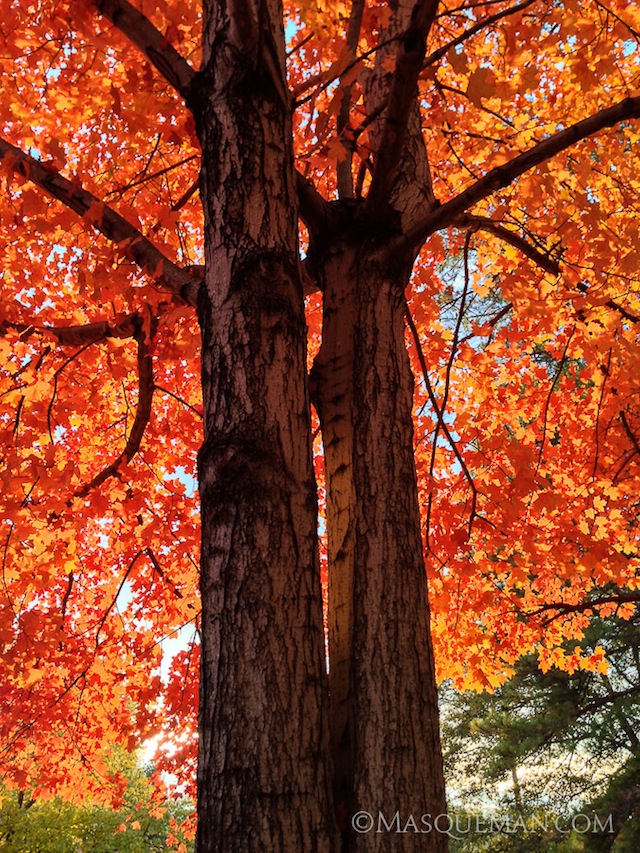 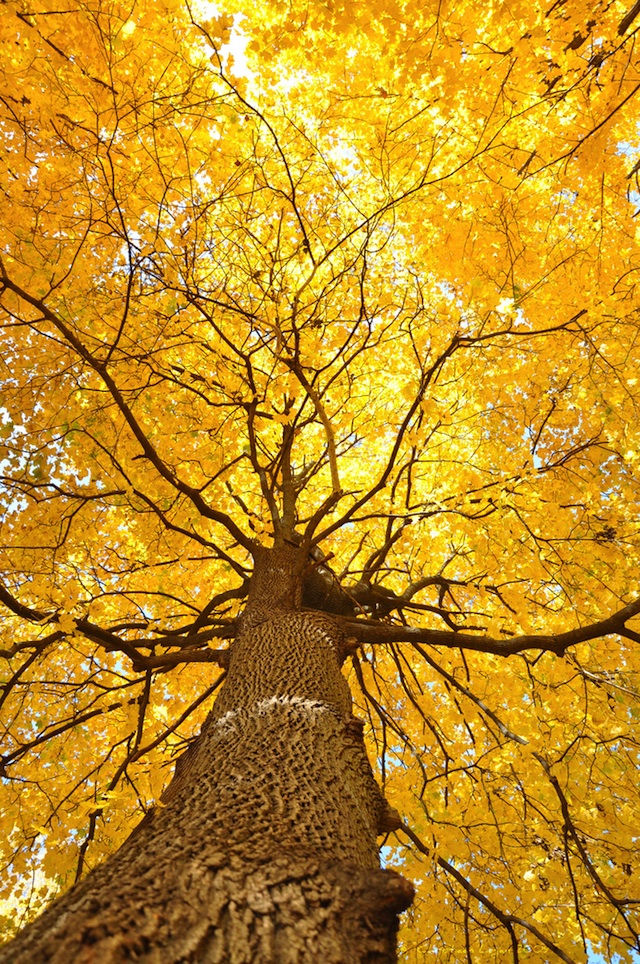 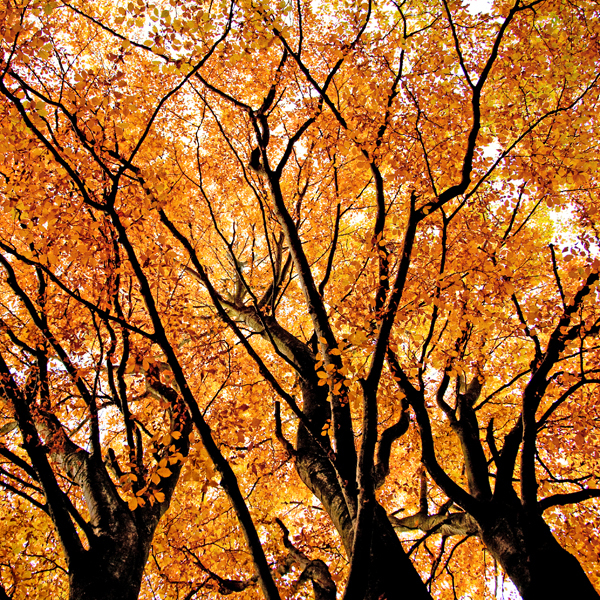 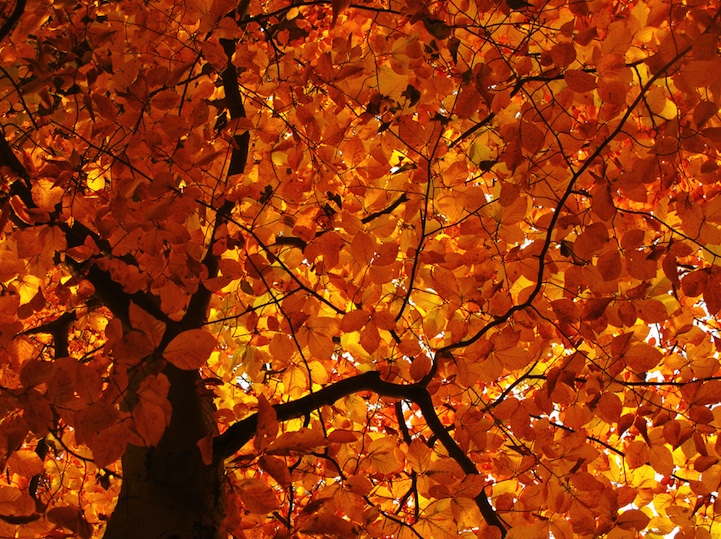 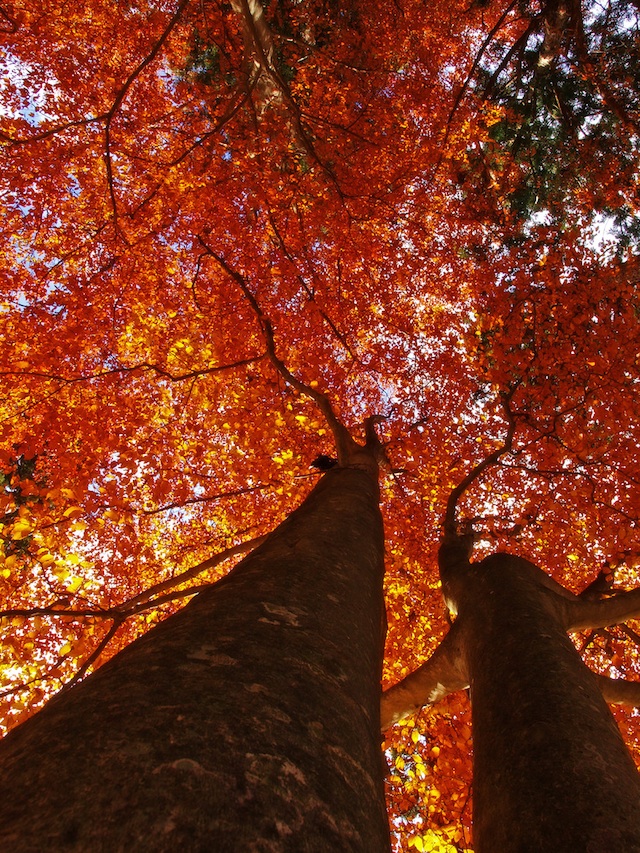 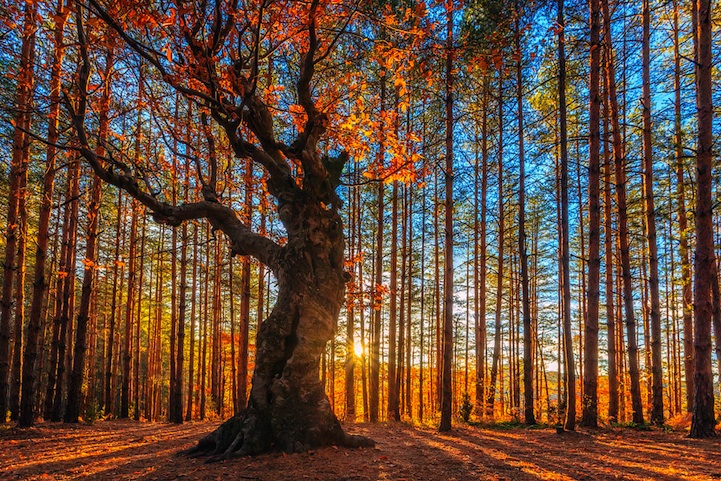 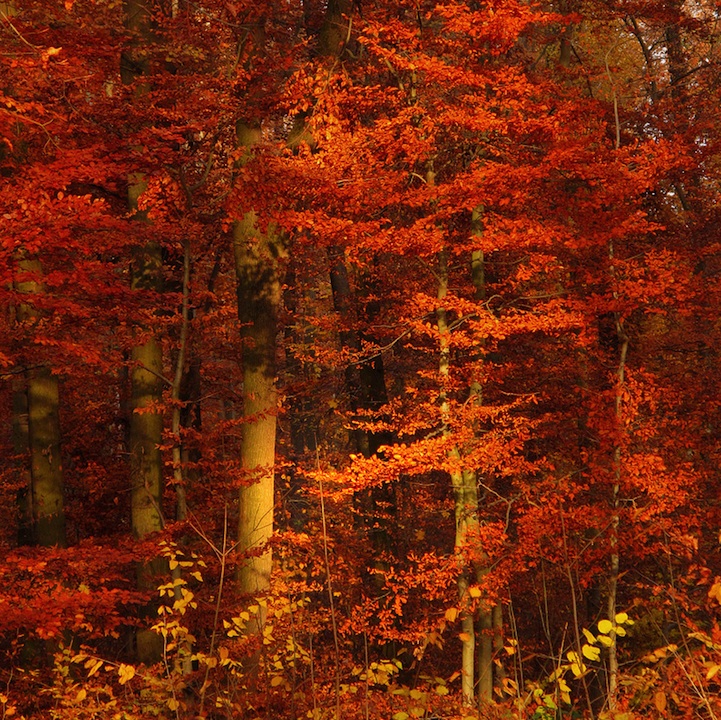 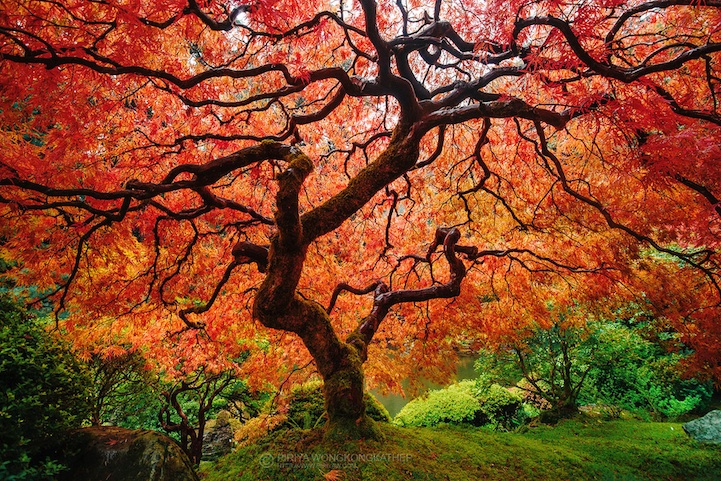 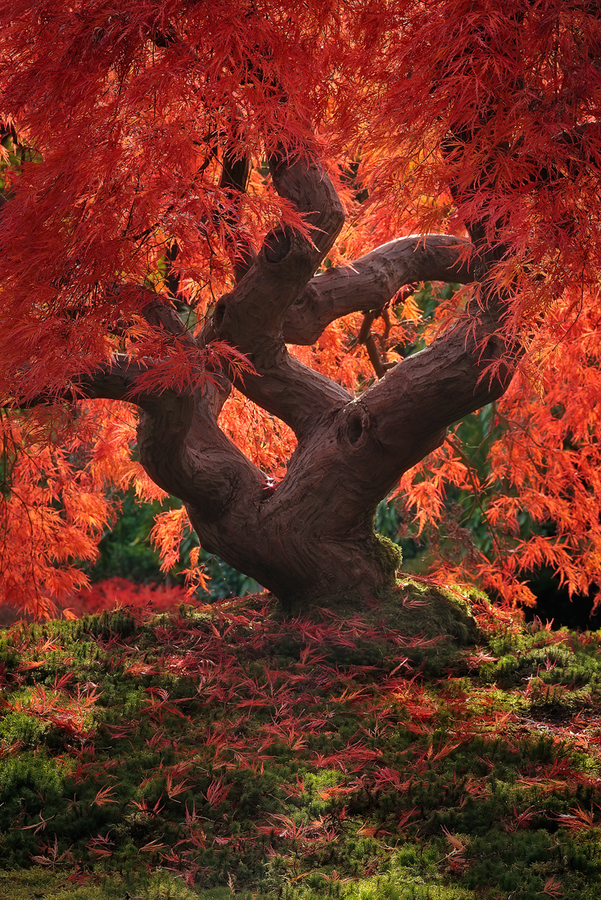