12 Creative Photo Series That Will Inspire You to Express Yourself

Each photography series showcases inspiring ways viewers can master their own creativity. 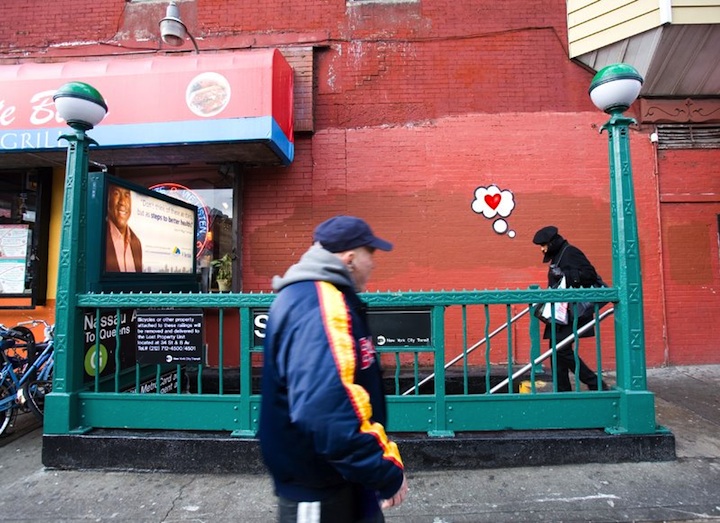 Find the Art in Science 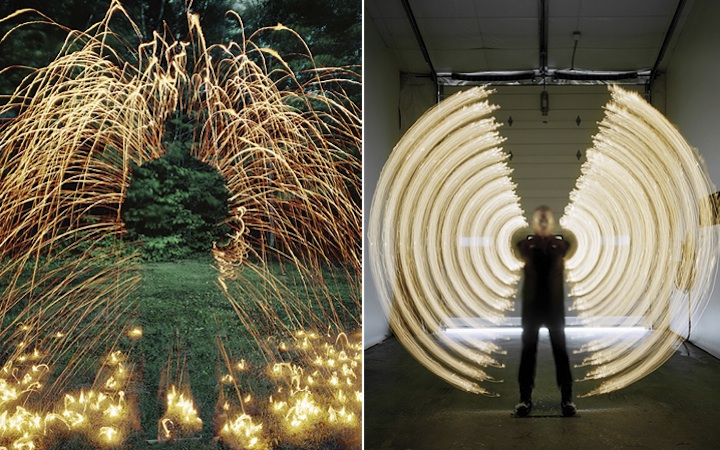 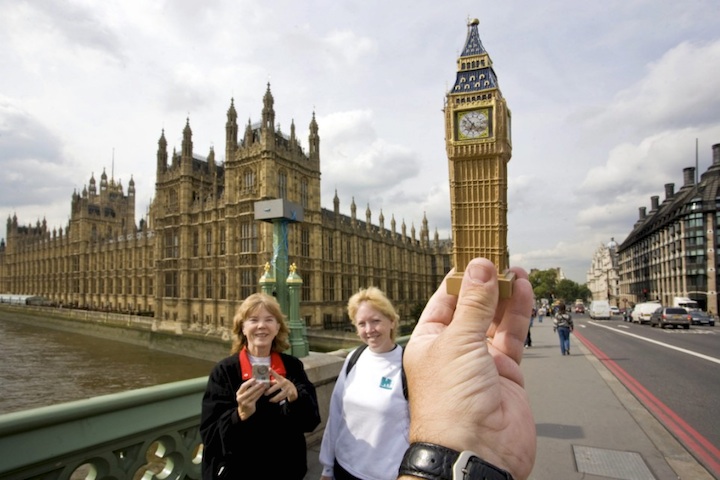 When many people visit landmarks or tourist attractions, they take home little souvenirs to remind them of their trips and travels. Michael Hughes, however, takes this trend a step further by blending world famous landmarks with cheap souvenirs in his clever kitsch photos. [Link] 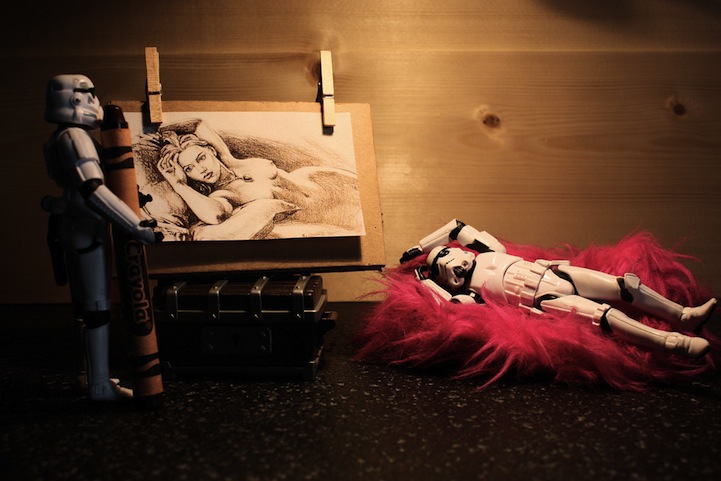 Created by DocChewbacca, Stormtroopers 365 is a photo project starring the Star Wars staples. The project began on April 3, 2009 and ended on April 2, 2010. Each day, a new picture was added to the stellar series. 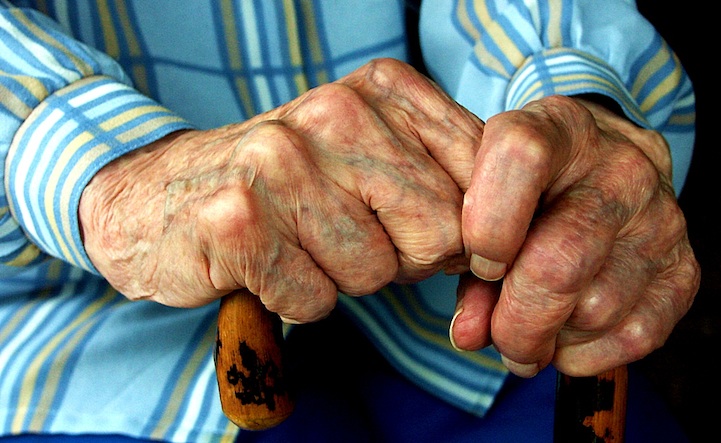 If these old hands could speak, just what would they say? What incredible stories would they tell? In a series in which we are left with more questions than answers, Alex (known as Algo on Flickr) shows us just how powerful faceless photos can be. For years, he took pictures of aging hands, sometimes accompanying the pieces with simple stories. 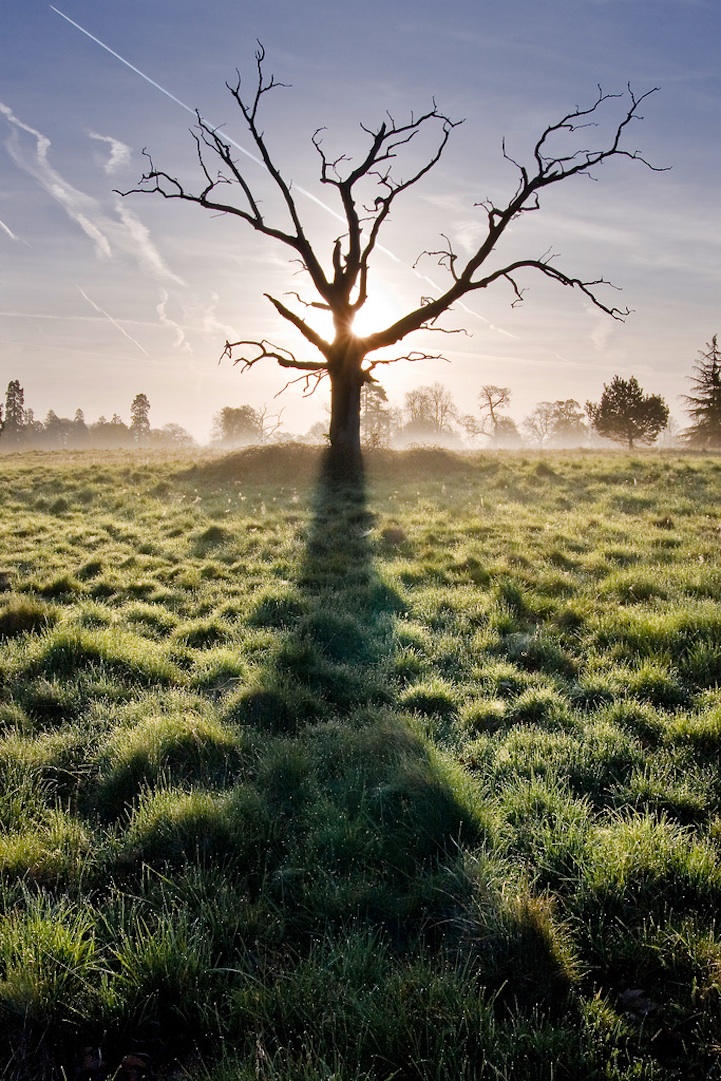 It's a familiar tale you hear all the time: what starts out as an accident turns into something amazing. This was the case for Kevin Day, a graphic designer who created a beautiful and moving story about one dead tree.