Winners of the Astronomy Photographer of the Year 2013

About a month and a half ago the spectacular shortlist for the 2013 Astronomy Photographer of the Year competition was revealed and now the winners have been announced. Astronomy photographers, or astrophotographers, from around the world have participated in this mesmerizing contest, submitting their breathtaking shots of star-speckled landscapes, colorful nebulas, dramatically waning and waxing moons, as well as dazzling eclipses (solar and lunar).

The competition invited international shutterbugs, professionals and amateurs, and came to a close on September 19th with a list of winners, runner-ups, and highly-commended entries. With four main categories–Earth and Space, Our Solar System, Deep Space, and Young Astronomy Photographer of the Year–and three special awards (People and Space, Robotic Scope, and Best Newcomer), the winners cover a wide spectrum of galactic spectacles and natural phenomenons.

The competition, which is run by the Royal Observatory Greenwich in association with Sky at Night Magazine, has published a book featuring a collection of images from this year's shortlist that can currently be purchased directly through their shop. 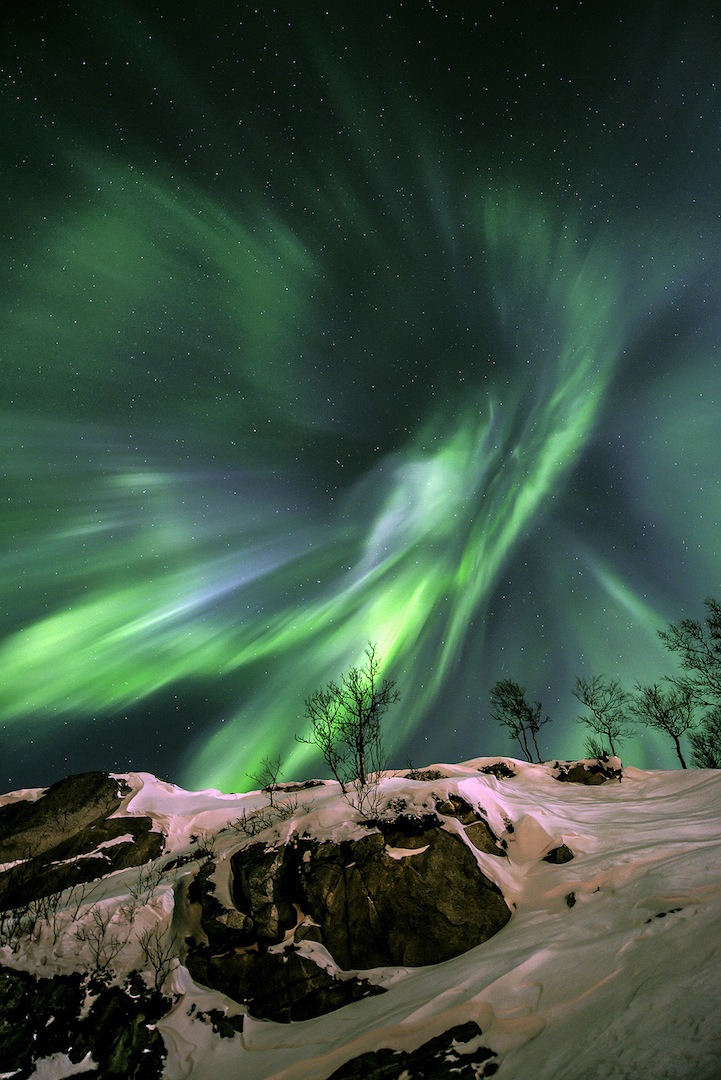 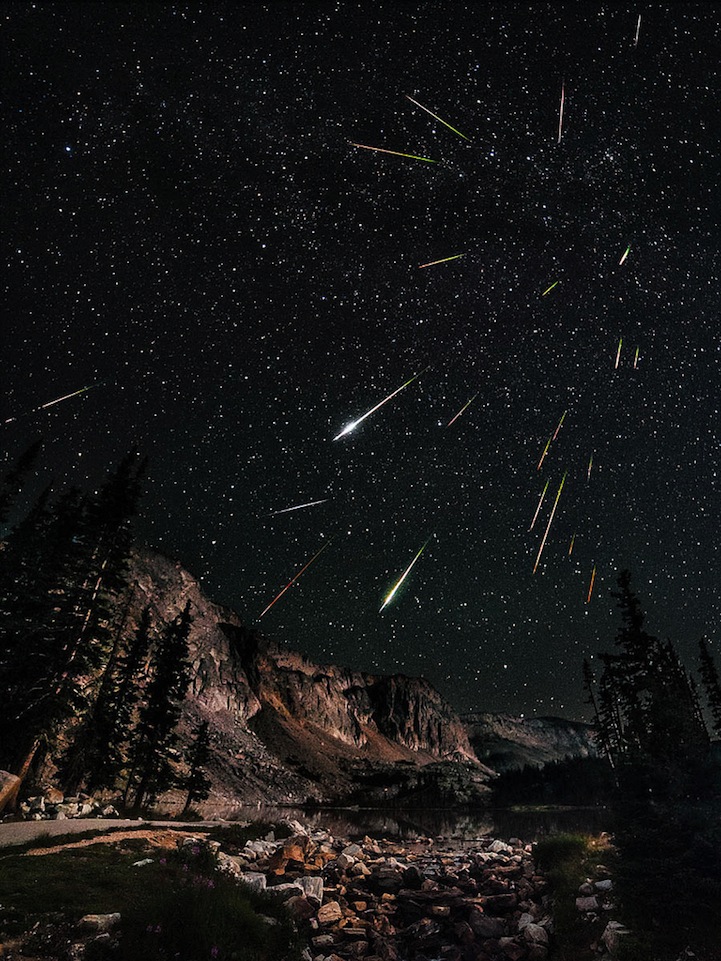 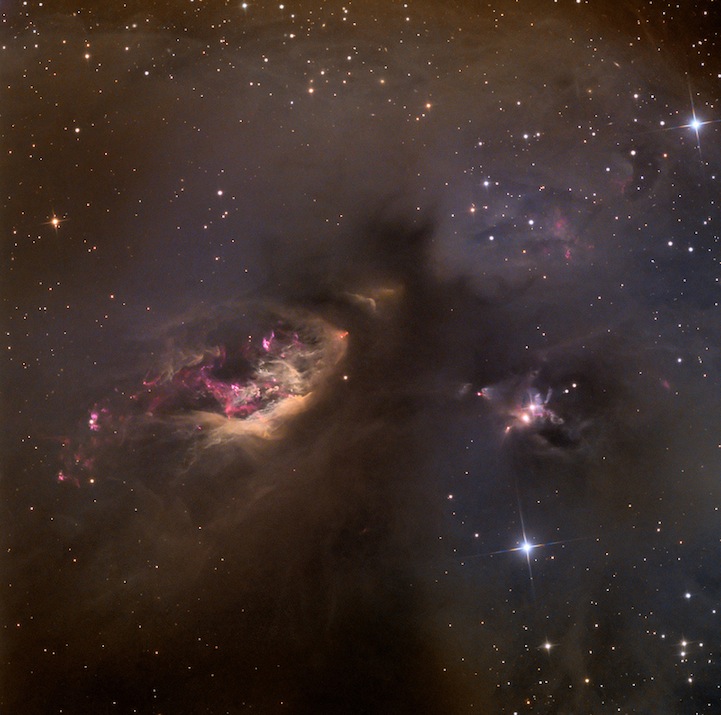 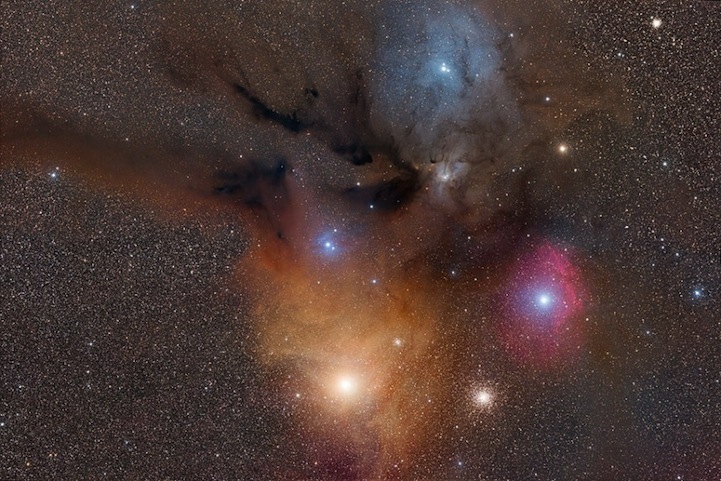 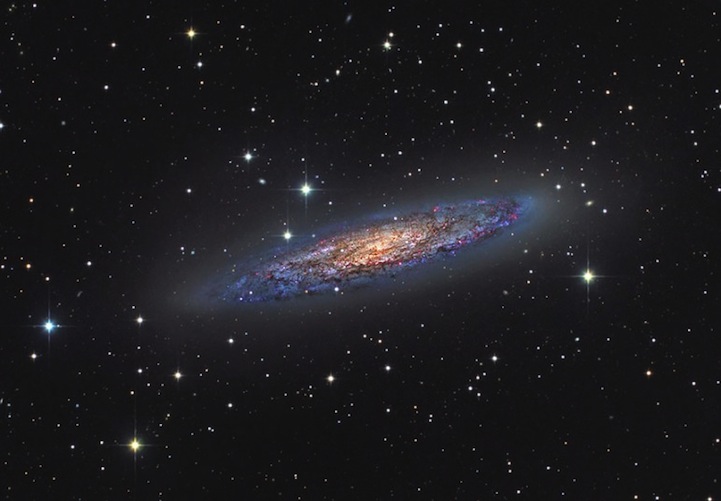 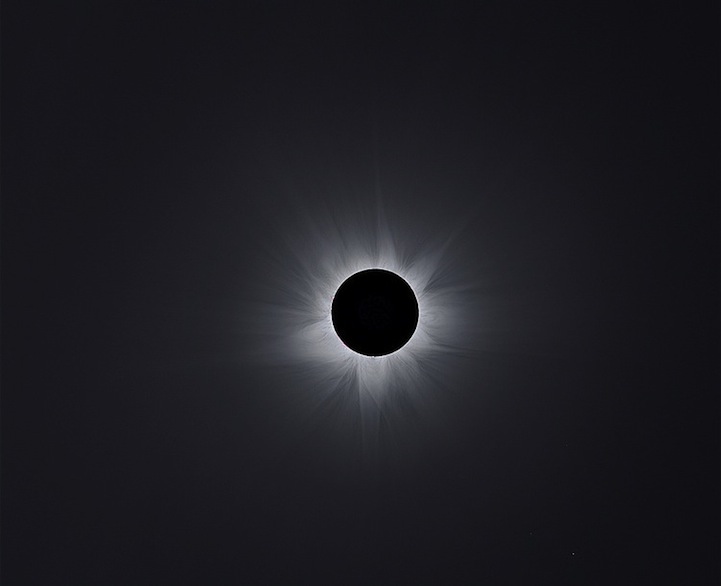 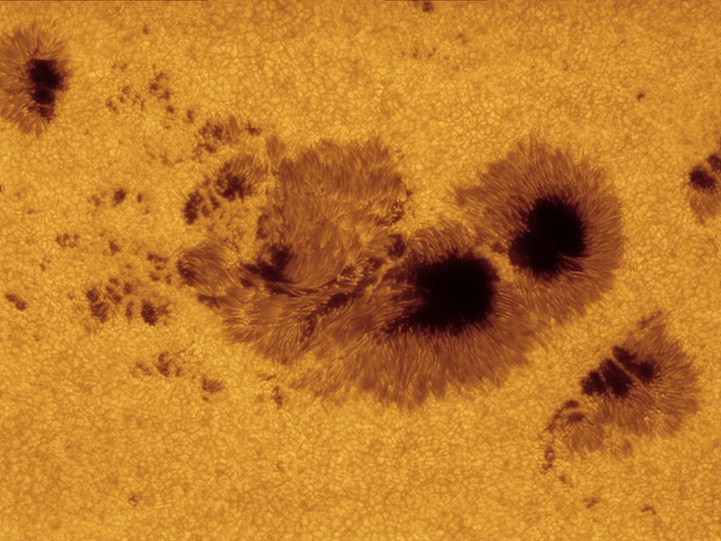 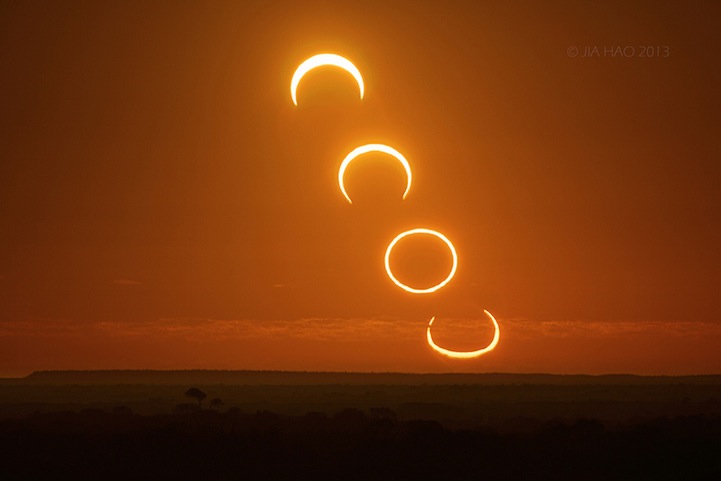 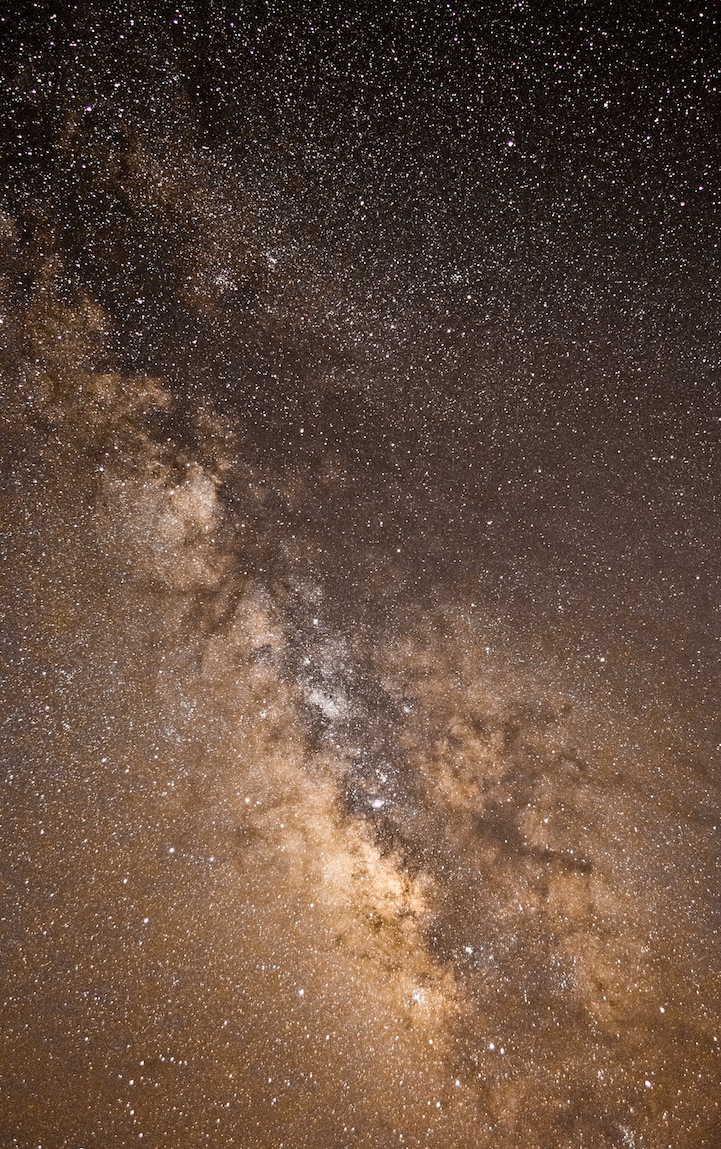 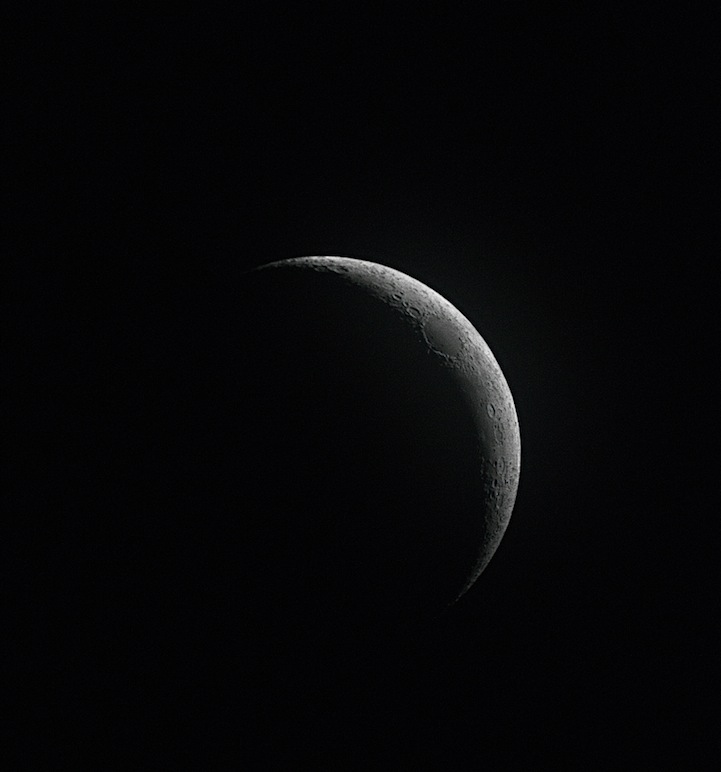 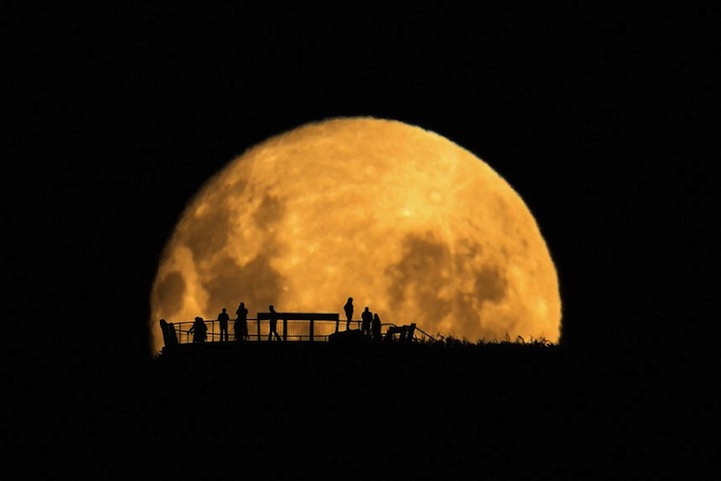 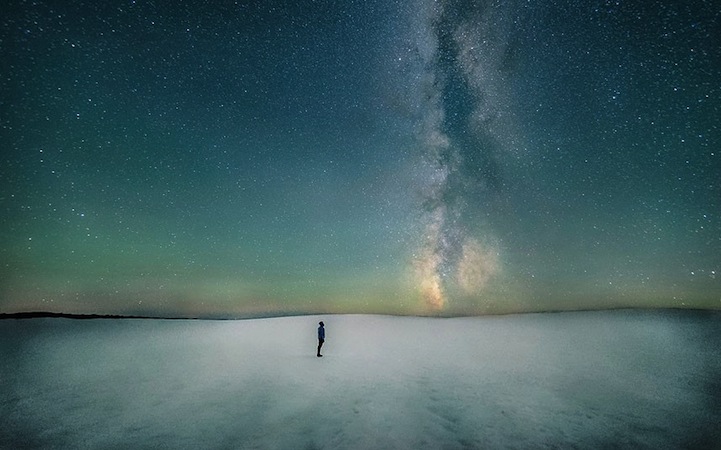 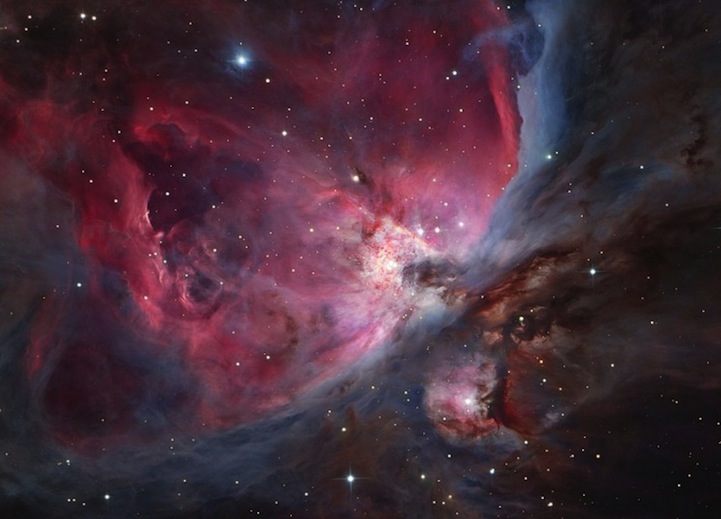 The Trapezium Cluster and Surrounding Nebulae by Lszl Francsics (Hungary)