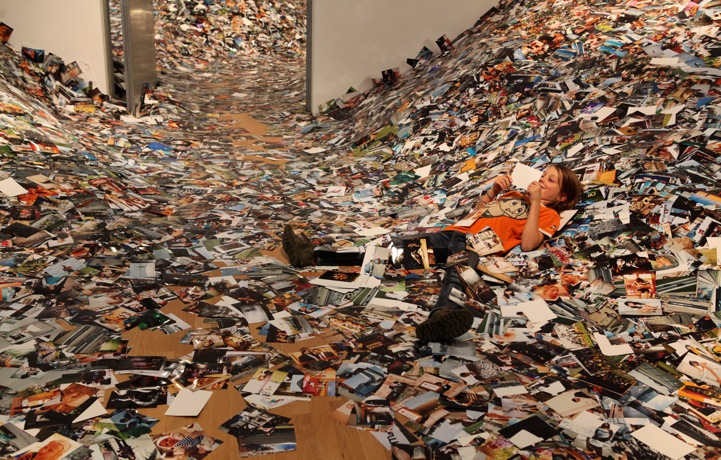 You're not looking at a still shot from A&E's hit television series Hoarders. This art exhibit featuring over a million photos comes from the mind of Dutch visual artist Erik Kessels. The installation compiles the print-outs of every single photo that was uploaded to Flickr, the famed photo-sharing website, over the course of 24 hours. The acquired images were scattered and piled up high as part of the What's Next? exhibit at the Foam photography gallery in Amsterdam.

As a guest curator for The Future of the Photography Museum, Kessels addresses the digitalization of photography and how photo sharing websites like these affect the medium. Kessels says, “This glut is in large part the result of image-sharing sites like Flickr, networking sites like Facebook, and picture-based search engines. Their content mingles public and private, with the very personal being openly and un-selfconsciously displayed. By printing all the images uploaded in a 24-hour period, I visualize the feeling of drowning in representations of other peoples' experiences.”

As part of the month-long celebration of Foam's 10th anniversary, Kessels' Photography in Abundance installation is on display along with the works of his fellow guest curators (Lauren Cornell, Jefferson Hack and Alison Nordstrm) at the museum in Amsterdam until December 7, 2011. 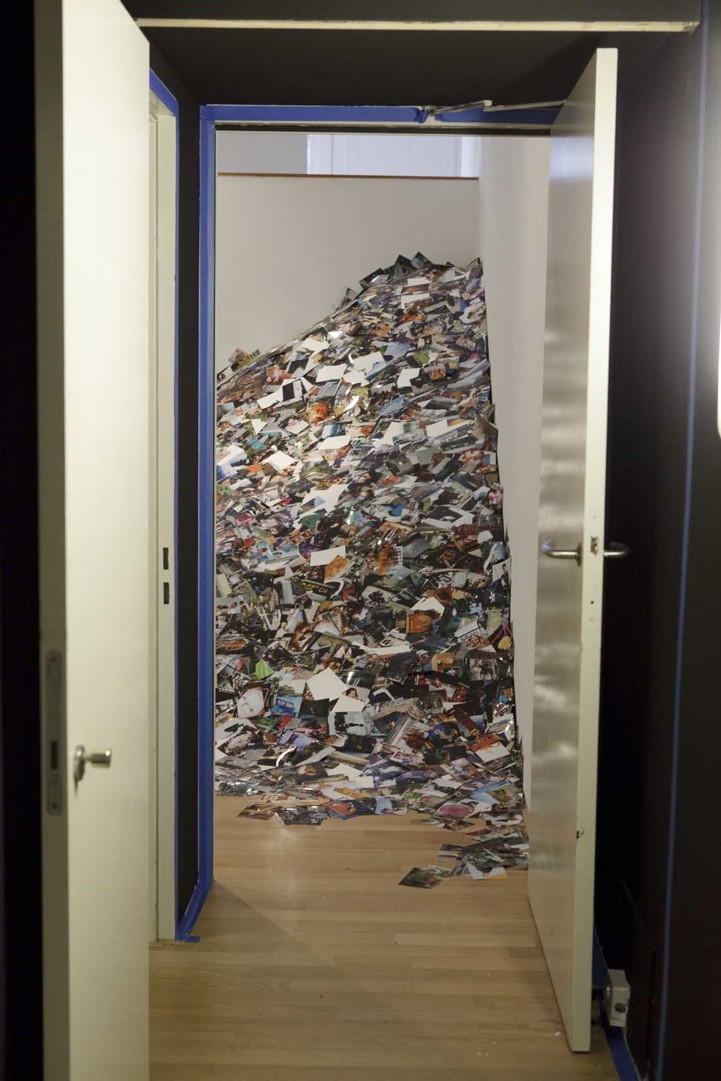 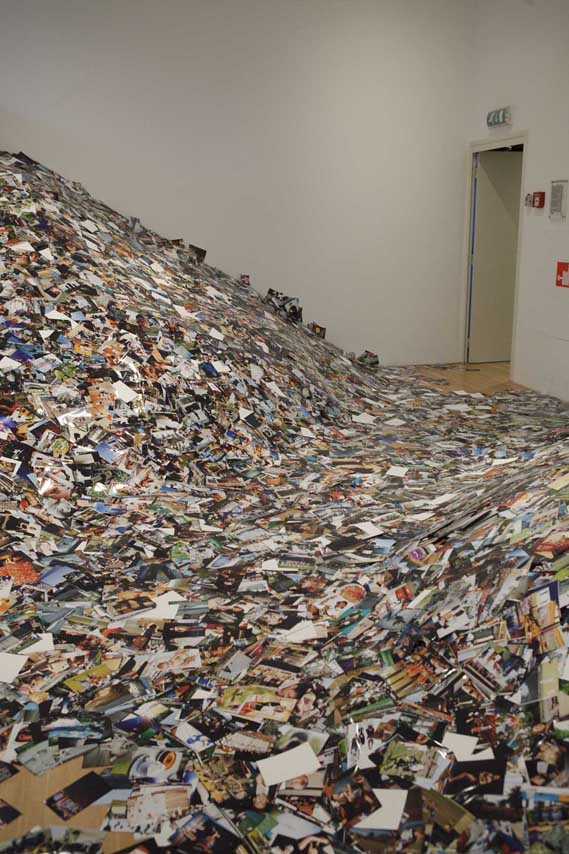 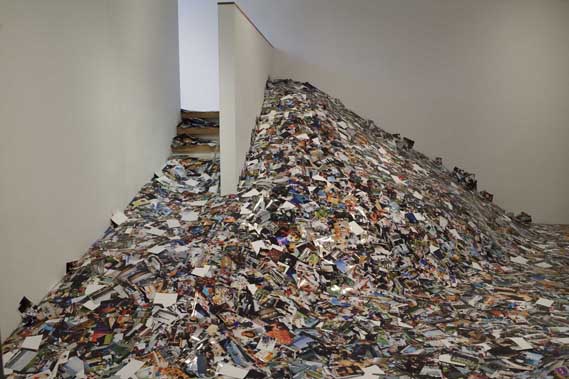 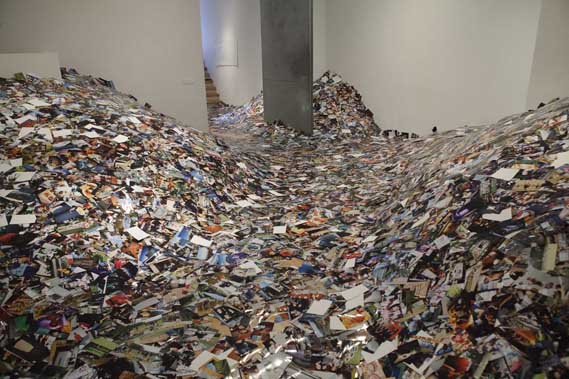