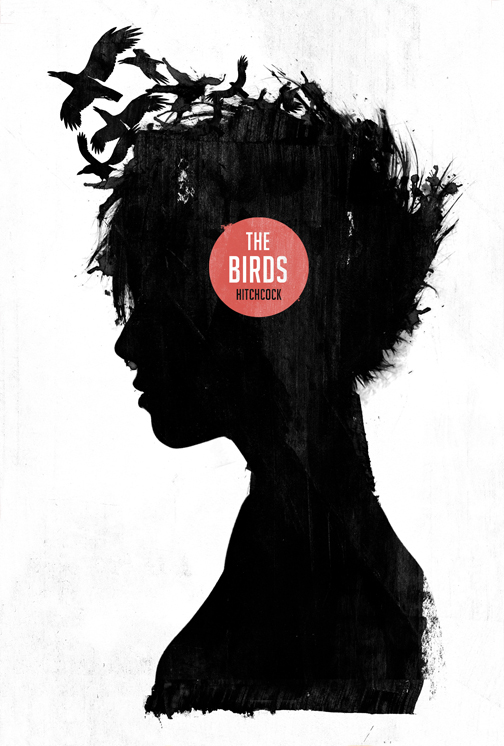 As a huge fan of modern or minimalist interpretations of old movie or tv shows, I was pleased to see Laz Marquez's work pop up on Neatorama today. His retro-modern Hitchcock posters have most definitely been inspired by Saul Bass' original posters, as explained below. Quite lovely, aren't they?

“While talking to a co-worker buddy of mine last week, I began discussing the excellence of the Horror Movie Genre and how it's evolved over the years. One unforgettable filmmaker in this genre is undeniably Alfred Hitchcock, who brought us many top notch films that stand the test of time. It's pretty tough to deny that moments from ‘Psycho', ‘Rear Window' and ‘The Birds' are still anxiety inducing at best. Throughout this discussion, I spoke to the idea of doing a photography study on taking Horror Movie Posters from the 40's-80's and recreating them with a more contemporary styling. Although this is not what this upcoming project would entail, I was inspired to play with one of my favorites by Hitchcock, ‘The Birds'.” 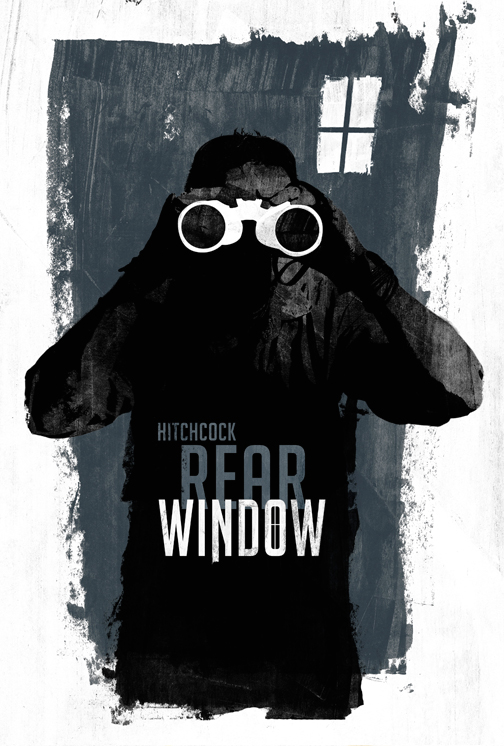 “After the great response to the first in my ‘Hitchcock Re-Envisioned' Series, I decided to speed up the creation on the follow up to “The Birds”. I decided to go with one of my favorites in the Alfred Hitchcock filmography, “Rear Window”. The film had a lot to play with visually and iconically which made it extra fun to work on. I also wanted to play a little more with the typography on this one, which I felt quite happy with in the end.” 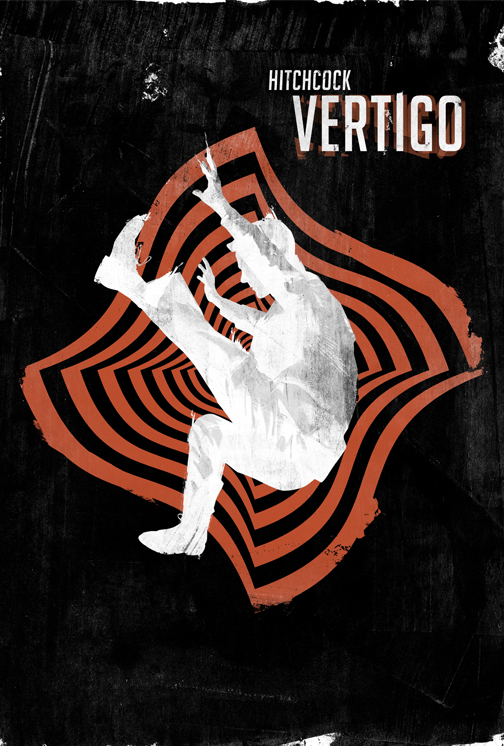 “I was initially hesitant to approach this film, as the original poster by Saul Bass is such an iconic and memorable vision. I knew that by taking this on, I'd have to put a frak-load of thought into how to bring it to life. In the end, my initial fears actually helped me most. I was so fearful of coming remotely close to the excellence of the original, that I went way too far in the opposite direction. In the end, I decided to create a modern, stark homage to the original while keeping the style and focus I had on the last couplet. I feel really good about where it got to in the end and hope you do too!” 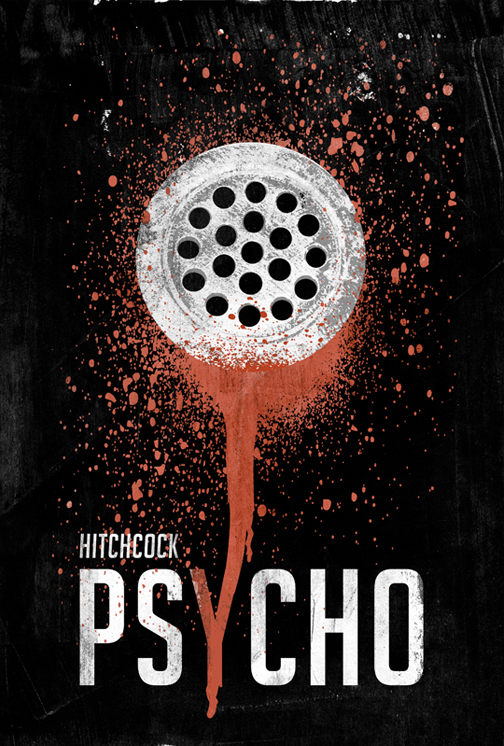 “Since I've started this project, I've had such an amazing time taking each piece of cinematic history and re-imagining it on my own terms. It's been spontaneous, challenging and overall fulfilling. In addition, it's been amazing to put some of the process in the hands of my followers and see what they've wanted the project to evolve into. Overall, I couldn't be happier! “