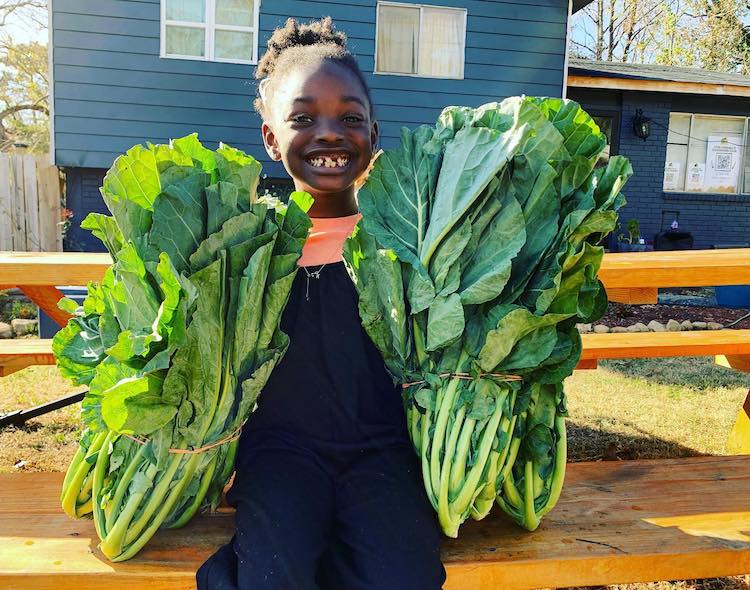 As little kids, we all dream of what we want to be when we grow up. But 6-year-old Kendall Rae Johnson isn’t just dreaming about it, she’s doing it now. The bubbly little girl from Atlanta, who has been planting seeds since she first started digging in the dirt, is now the youngest certified farmer in Georgia. She was declared so by the state’s governor just a couple of months ago in October, and she has the proclamation to prove it.

The young farmer first learned about growing food from her great-grandmother who taught her to replant collard green stems in the dirt instead of throwing them away. Johnson was so thrilled when she realized that those stems and the other seeds she planted would grow and produce more food they could eat that she wanted to keep doing it. Though the little girl started out with just a patio garden, she now has a large backyard farm that is growing into a booming business that she and her family have named aGROWKulture. And what’s more, the trailblazing kid is using her platform to make a difference, with a goal to “make new friends, make new things, and inspire other kids.”

“People say take one step at a time. In her case, it is plant a seed at a time,” says Kendall’s mother, Ursula Johnson. “We want her to thrive and enjoy what she’s doing, and that’s number one.”

The young entrepreneur is sharing her love of farming by teaching other kids how to plant fruits and vegetables. Each month, she hosts a gardening club to spread awareness about farming, and participants get to help her plant and harvest food from her farm. They also produce monthly subscription baskets filled with fresh food that people can purchase for themselves or donate to families in need. The budding business owner has also spoken at several press conferences on behalf of young farmers in the region, and her efforts have helped to raise $85,000.

To add to her list of accomplishments, Kendall also costars in a YouTube cooking show called Farm to Kitchen where she makes recipes using freshly grown vegetables from her garden with a test kitchen chef from Georgia Grown, the marketing program for the Georgia Department of Agriculture. The young girl’s next goal is to raise $10,000 to build an outdoor agricultural science lab where there will be a space for composting and a learning space for kids. And recently, she made an appearance on Good Morning America where she was awarded a $10,000 grant to help her meet that goal.

As one of the less than two percent of Black farmers in the field in America, what Kendall Rae Johnson is doing is pretty impressive for anyone—let alone a 6-year-old. And with her energy and passion, just imagine where she’ll be when she’s all grown up.

6-year-old Kendall Rae Johnson is now the youngest certified farmer in the state of Georgia. 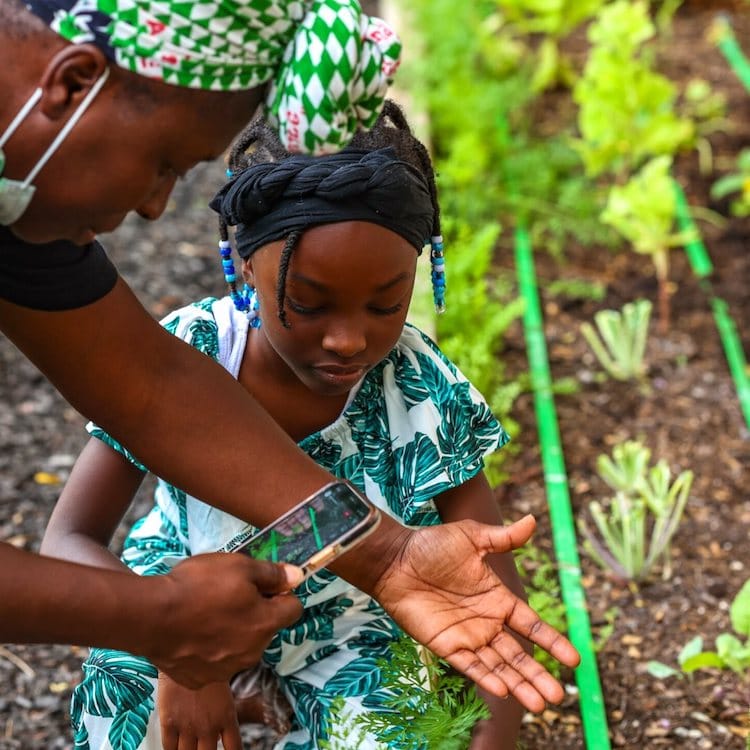 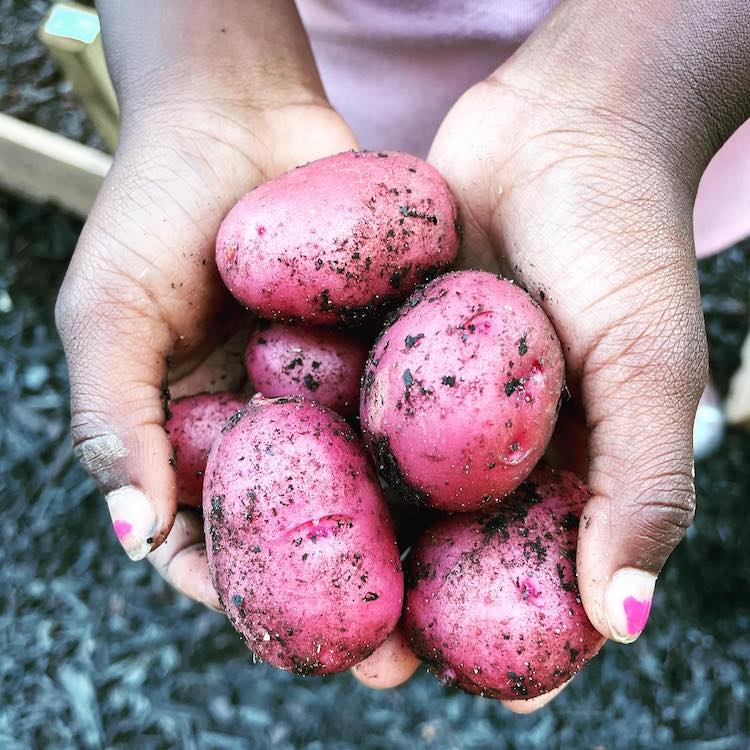 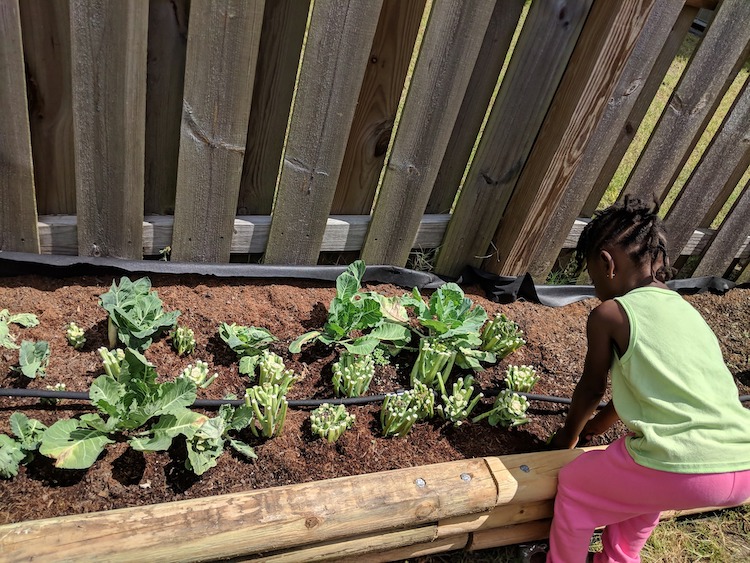 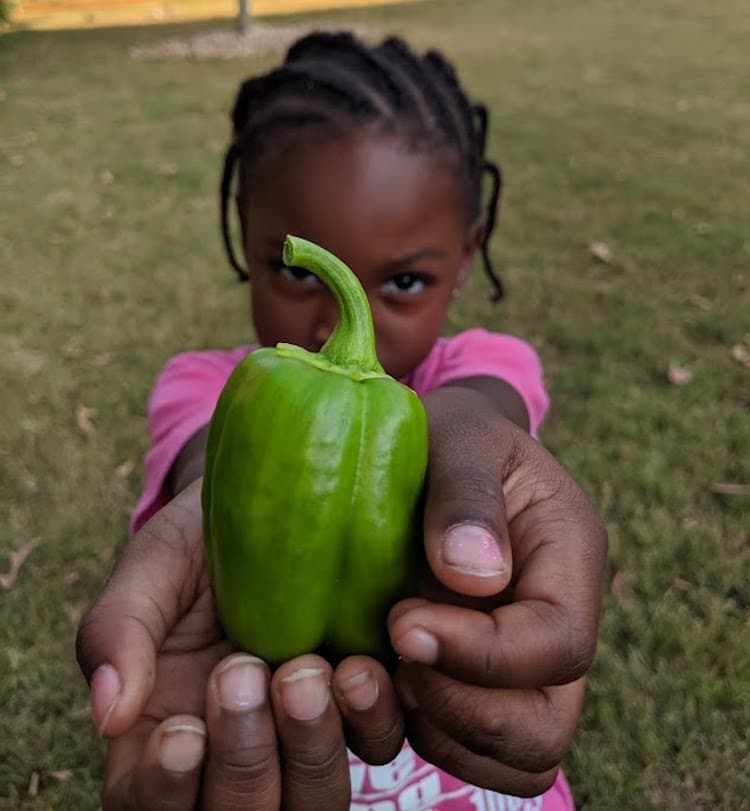 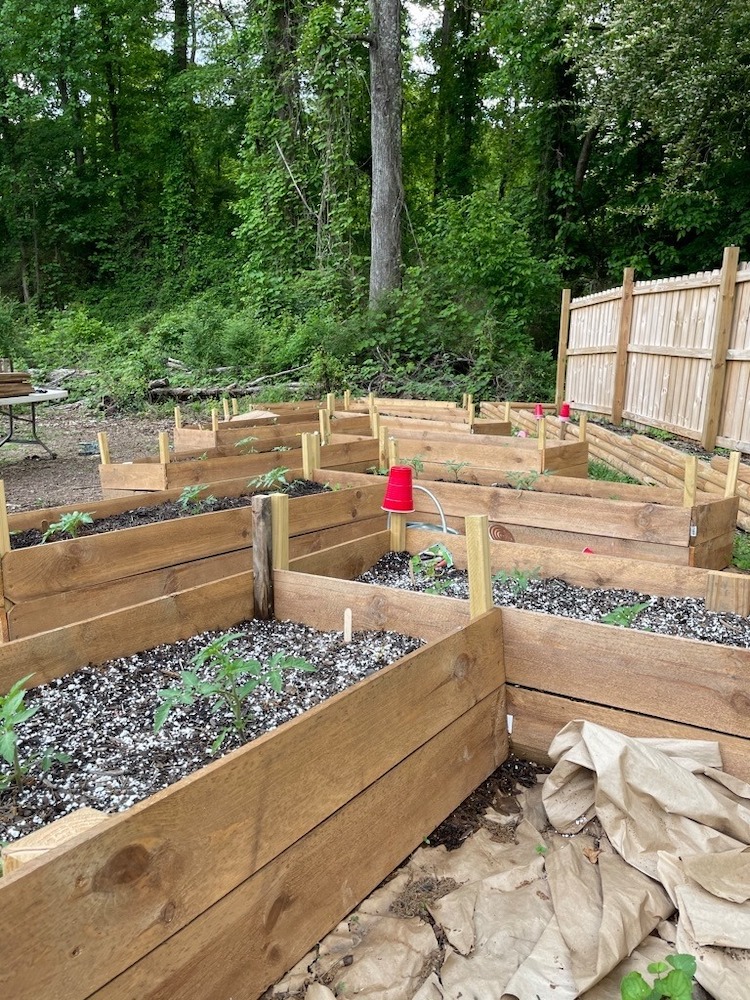 The young entrepreneur is using her platform to make a difference and was awarded a $10,000 grant to make her dreams come true.