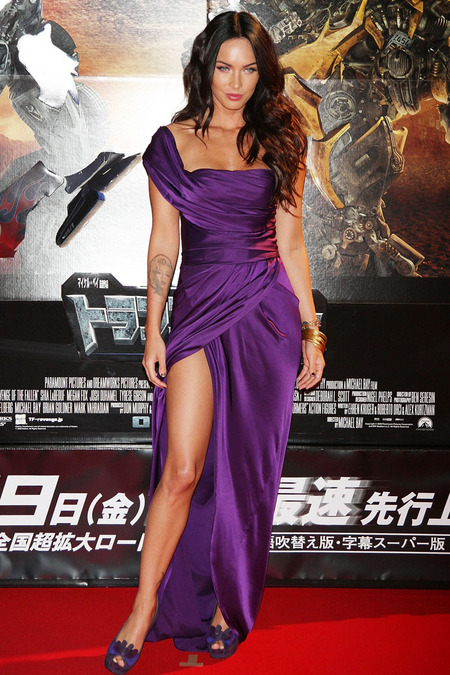 There's no doubt about it. Fashion designers must be falling all over themselves right now trying to get their dress on Megan Fox. As she hops and skips across the country, attending the “Transformers: Revenge of the Fallen” premieres and press junkets, we follow this long legged beauty and her fashion choices. Fox has that rare ability to transforms herself from sweet to drop dead sexy.

There's a reason why this 23-year-old Hollywood star has been voted the sexiest woman in the world by FHM. Wouldn't you agree? 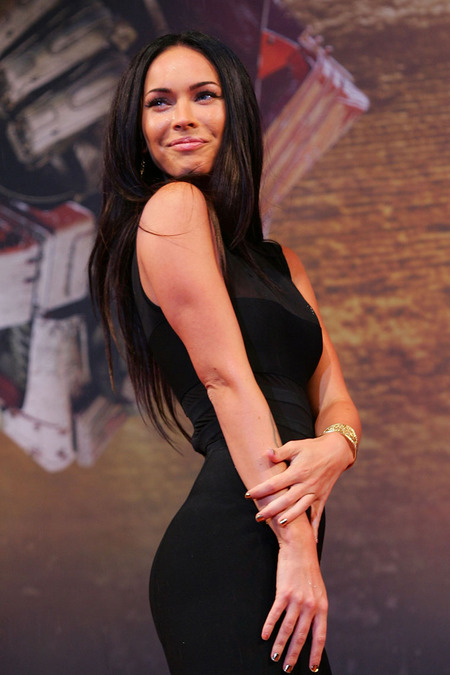 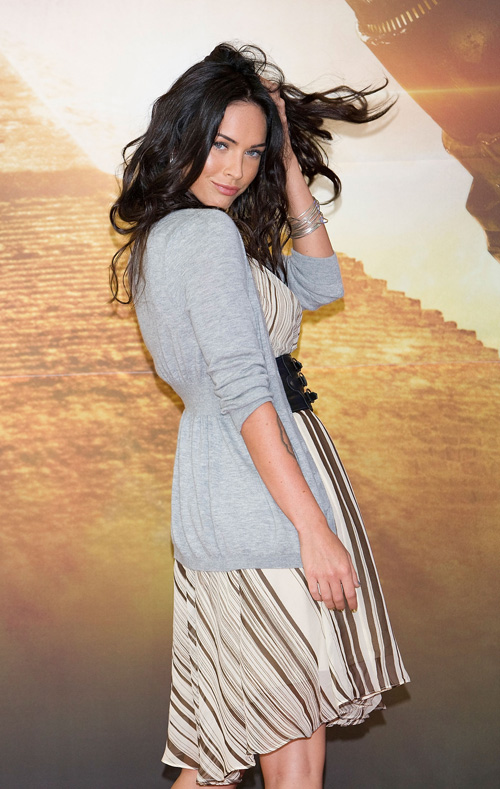 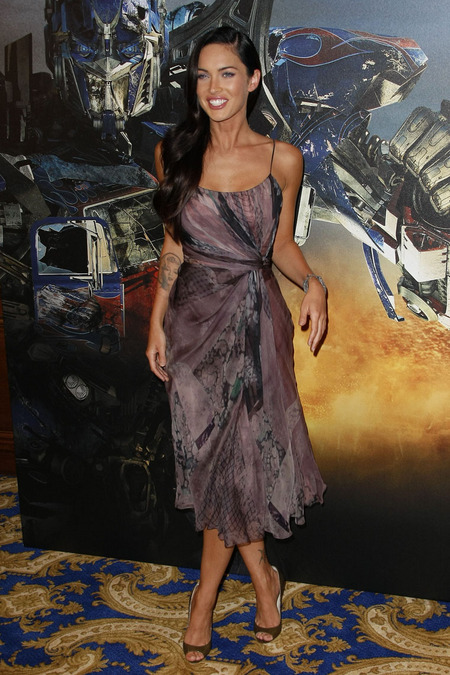 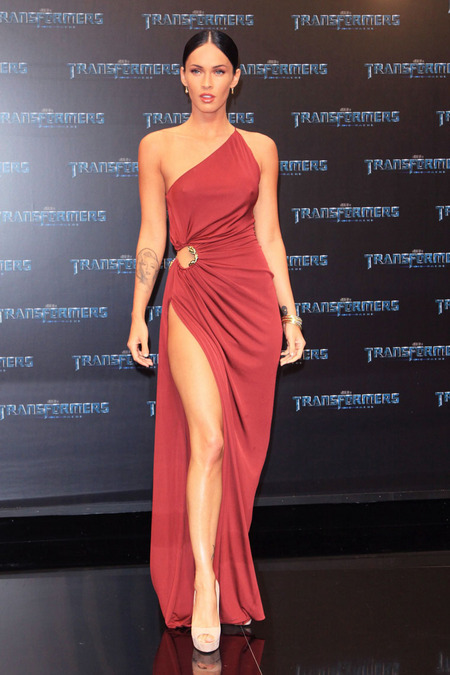 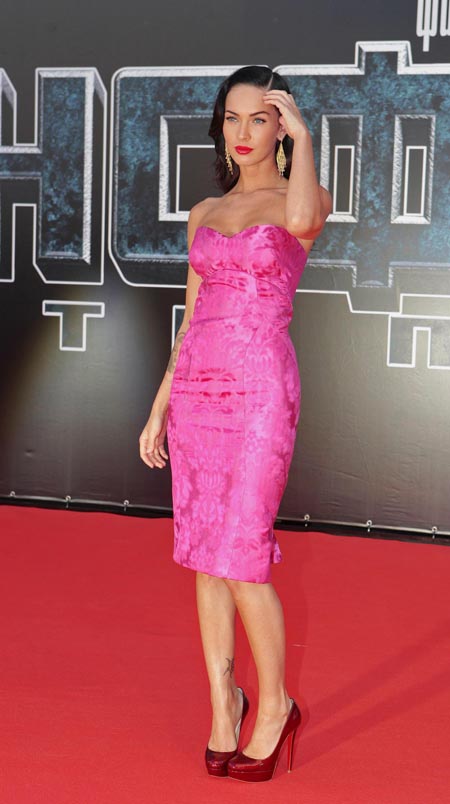 “Transformers: Revenge Of The Fallen” will be released in the UK on the 19th of June, and in North America on the 24th.