Seven Wonders of the Natural World

In 1997, CNN and Seven Natural Wonders created the Seven Wonders of the Natural World to celebrate the beauty of Mother Nature. Spanning all seven continents, the list gathers both well-known attractions as well as hidden jewels of the natural world. 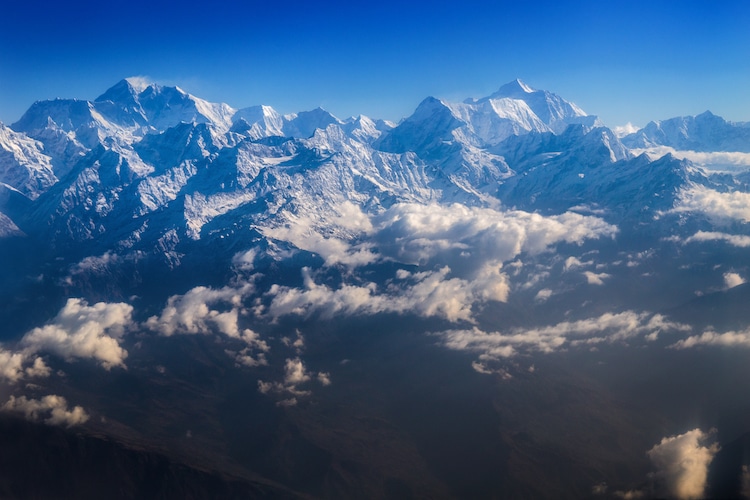 The world's highest mountain above sea level, Mount Everest soars up 29,029 feet. Located in the Himalayas, the iconic peak is a thrill seeker's dream. Tenzing Norgay and Edmund Hillary were the first to make the ascent in 1953, after three decades of failed attempts by others. Interestingly, the summit point of Mount Everest is also the international border between Tibet and Nepal. 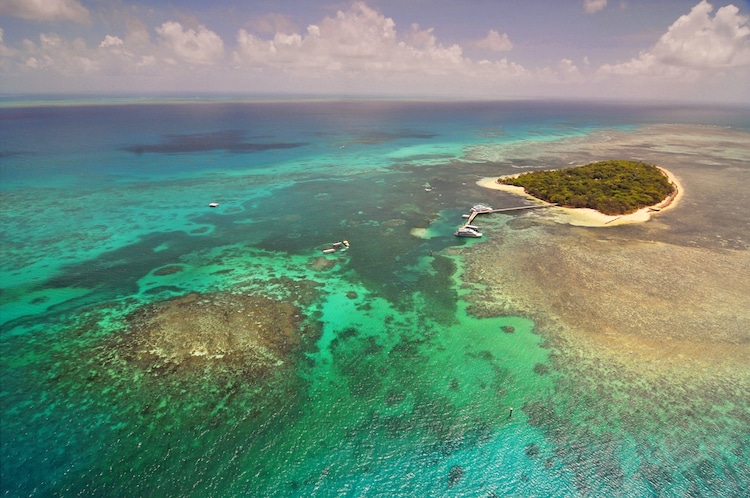 Sadly, this natural wonder is in a bit of trouble. (In an effort to preserve it, the Australian government pledging $397 million to save the Great Barrier Reef.) Comprised of thousands of individual reefs spread across 1,400 miles, the Great Barrier Reef can been viewed from space. The sheer magnitude of marine life is astonishing, with the reef hosting many endangered and rare species. Unfortunately, coral bleaching due to rising water temperatures has killed large portions of the reef, something conversationists are hoping they can combat. 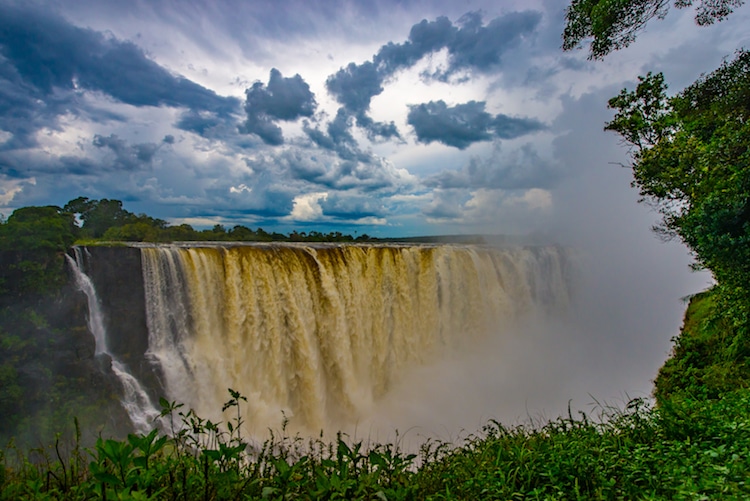 Also known as “The Smoke that Thunders,” Victoria Falls is located at the border between Zambia and Zimbabwe along the Zambezi River. It was named by Scottish explorer David Livingstone during his African voyage in 1855 after Queen Victoria of England. Its indigenous name, Mosi-oa-Tunya, also continues to be used and while the falls aren't the world's highest or widest, they are considered the largest. With a width of 5,604 feet and height of 354 feet, Victoria Falls is the world's largest sheet of falling water. 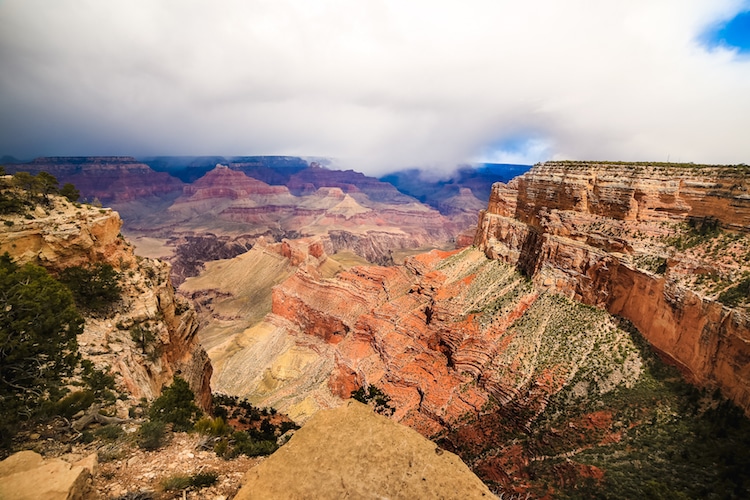 North America is represented on the list by Arizona's Grand Canyon, a 277-mile-long canyon carved out by the Colorado River. A true depiction of how powerful nature is, the Canyon is up to 18 miles wide at its largest. While it's not the deepest canyon in the world, the 17 million-year-old wonder is known for its sheer size and dazzling colors. 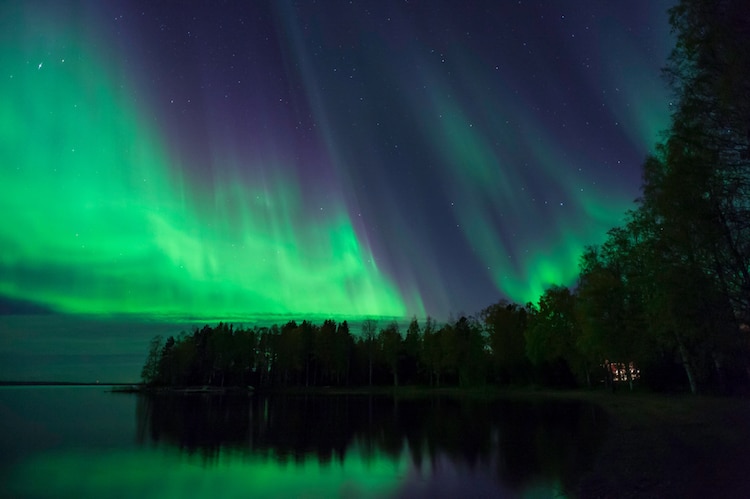 The Northern Lights, or Aurora Borealis, is a dazzling natural light show that has been attracting travelers, photographers, and nature lovers to polar regions for centuries. A favorite of nature and landscape photographers, it's no wonder we often feature beautiful photographs of the Northern Lights in Iceland, Norway, and other areas of the globe. 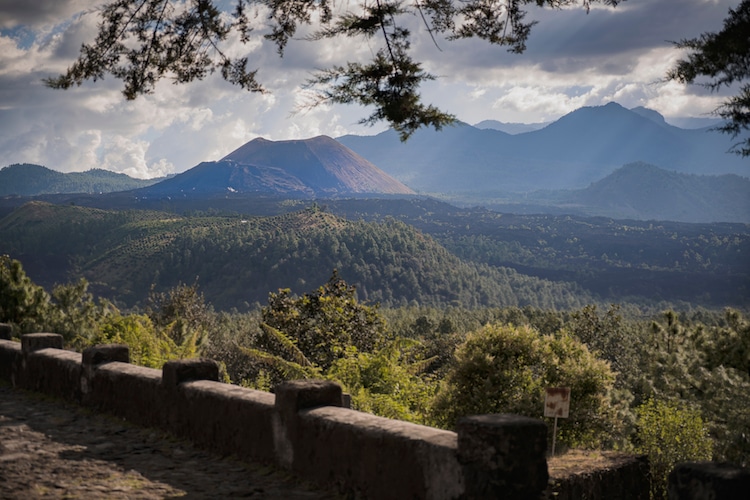 Parícutin may not be a name as familiar as some of the other wonders on the list, but it's no less deserving. This cinder cone volcano is located 200 miles west of Mexico City, in the Mexican state of Michoacán. What makes Parícutin especially notable is that scientists were able to observe its entire lifecycle—a first. Over the course of the 1940s, a fissure grew in a cornfield, with the volcano growing in height to 1,391 feet and then erupting over the course of 19 years. 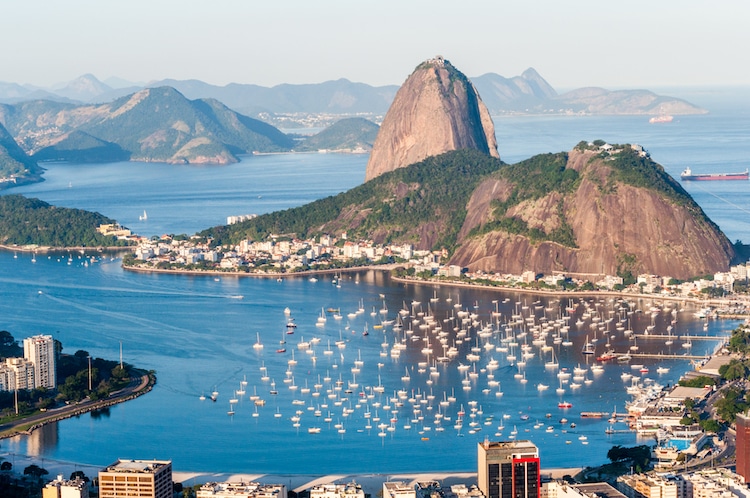 Rio de Janeiro's breathtaking harbor stretches 19 miles just east of the city. Guanabara Bay was discovered by Portuguese explorers on January 1, 1502. Some historians report that the city of Rio de Janeiro took its name from the harbor, which was originally called Ria de Janeiro (January Sound). Over 100 islands are scattered around the bay, but its diverse ecosystem has been damaged due to deforestation, pollution, and urbanization. Marine life includes a population of Botos, a rare dolphin considered a primitive dolphin.

Next: Discover what monuments made the list of the New Seven Wonders of the World

Page 2/3
Thrilled by the 7 Wonders of the World? Share
Like My Modern Met on Facebook
Get Our Weekly Newsletter
Become a
My Modern Met Member
As a member, you'll join us in our effort to support the arts.
Become a Member
Explore member benefits

Thrilled by the 7 Wonders of the World?