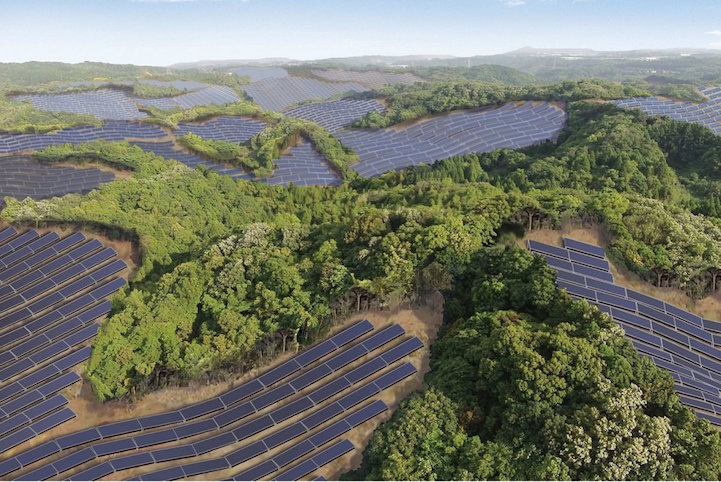 The company Kyocera has plans to transform Japan's forgotten golf courses into sites of alternative energy. These open green spaces were in high demand in the 1980s, but have declined over the years, as participation in the sport is down 40% from the 1990s. Since then, courses have been abandoned and overgrown, but it turns out they're ideal locales for solar power–the lack of trees mean that they receive a lot of sunlight.

Kyocera's inaugural project is currently under construction, and it's set to be a 23-megawatt solar plant on a golf course in Kyoto prefecture. The slated completion is 2017, and once done, it will produce enough energy for about 8,100 households.

The ingenious concept is also being developed in other locations. Kyocera is planning a 92-megawatt solar plant on an abandoned course in Kagoshima prefecture. This massive establishment will generate power for over 30,000 households. It's a fantastic way to repurpose space that would otherwise sit vacant, with the potential to offer good, clean energy to a large population.

Above: Rendering of the solar power plant 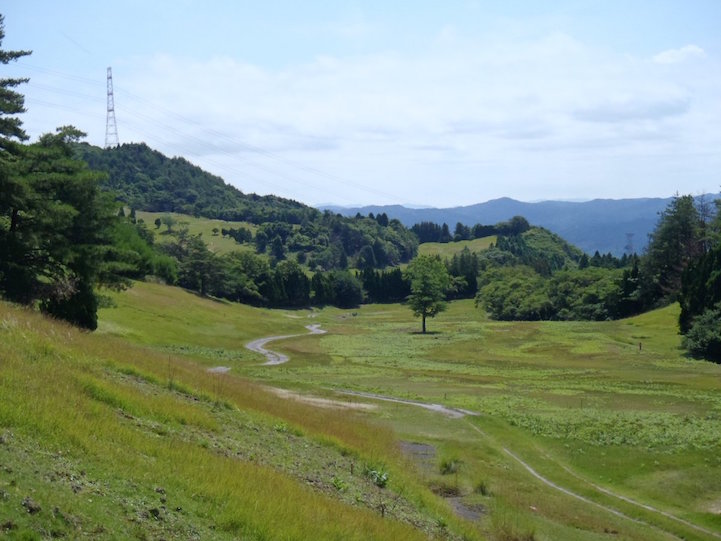 Current state of the golf course