A Photographer Makes a French Film 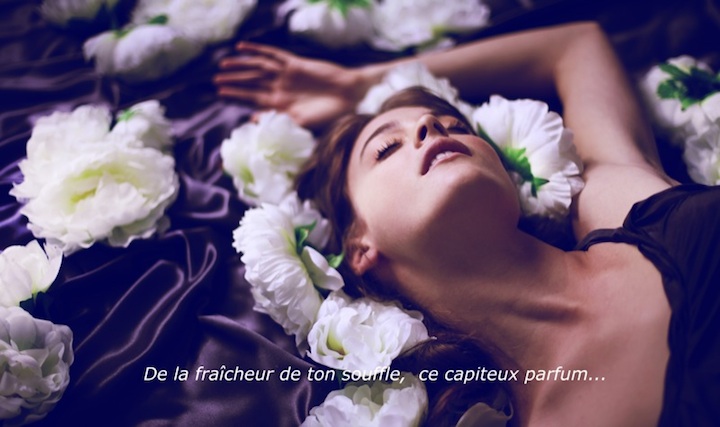 Cape Town-based professional photographer Andrew Brauteseth just recently released a short film called The Rose. Before you watch this enchanting video (below), read about how it all came together, in his words. It will give you some insight into the challenges modern-day photographers are currently facing.

“Photography and Motion Picture (films) have a close but tense relationship,” he says. “Like bickering brothers. Sure people think that because you're already a lens person so you can switch between mediums easily. But this is not true. Photographers often get film horribly wrong. A film scene may be intensely art-directed and meticulously framed but they often lack that sticky stuff which binds reel to reel and audience to screen: a proper story. The model might be hot but she's not acting, she's been sexy up a tree trunk. There's a big difference between tugging emotional strings and filming a fashion editorial cut to The XX. Karl Lagerfeld's recent foray into short film could be the best examples of anemic plots featuring over-indulged models trying to be Hollywood (Not many people know Lagerfeld is also a photographer and shoots campaigns for both Chanel and Fendi).

“So when I first decided to dip my toes in that vast pool of moving stills (you see, ever the photographer first), I followed a road laid by some proven photographer-directors whose style I admire: the Aveillan's and Darlings of this world. Bruno Aveillan because of the sensual dousing of motion and metaphor in ads for Louis Vuitton and Lanvin. And Jeffery Darling because of his gift for these wandering snapshot montages. Just take a look at the work he's done for Diners Club.

“Back to The Rose. When I started writing it, I told myself just to treat it as an experiment. And now it's ended up as something I really enjoy. I try to see it as a crossover between the eye-meltingly sensual language of the classic French perfume piece (see ads like Slip Into / Oxygen) mixed with a Parisian charm and mystery you find in french films like Amlie. 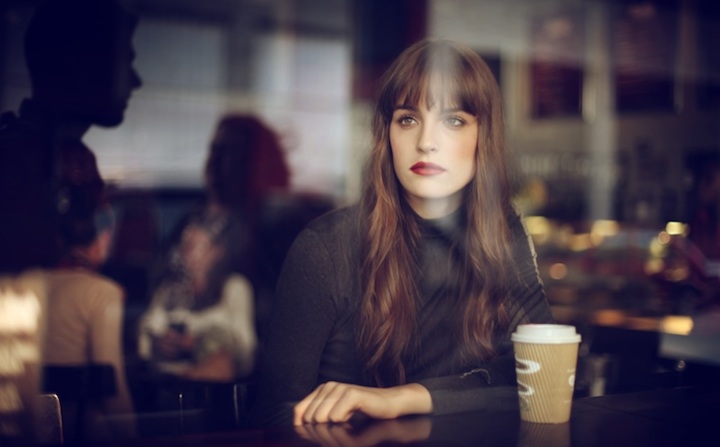 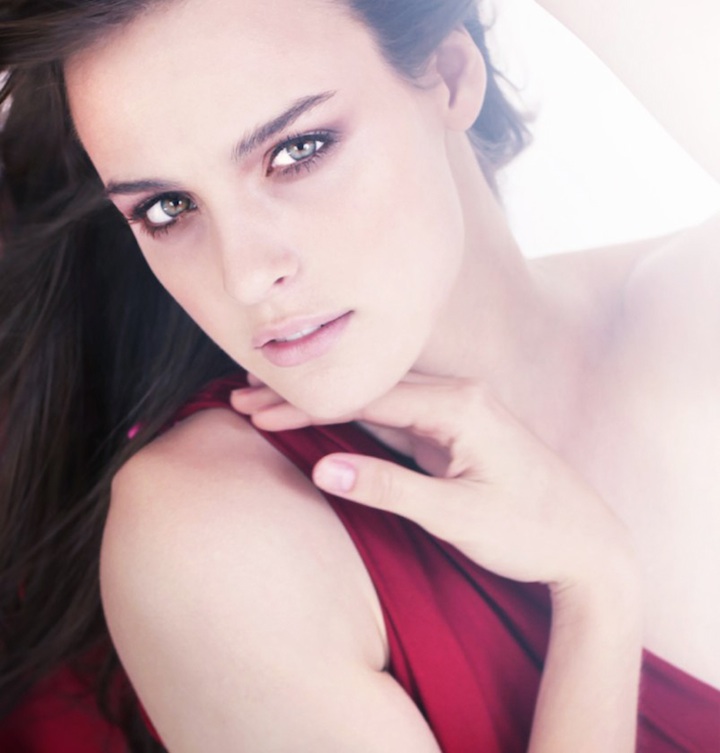 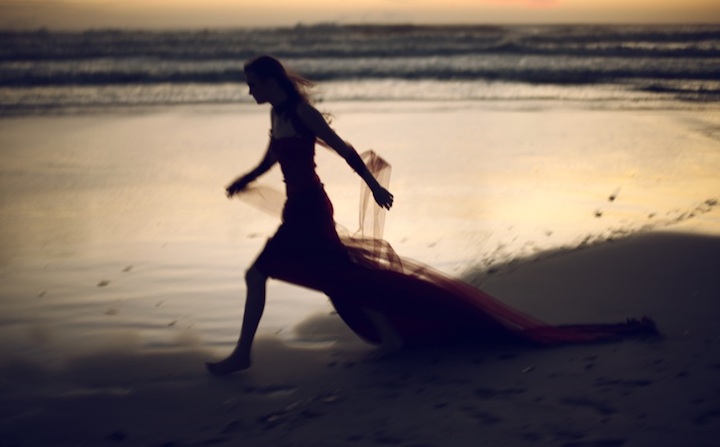 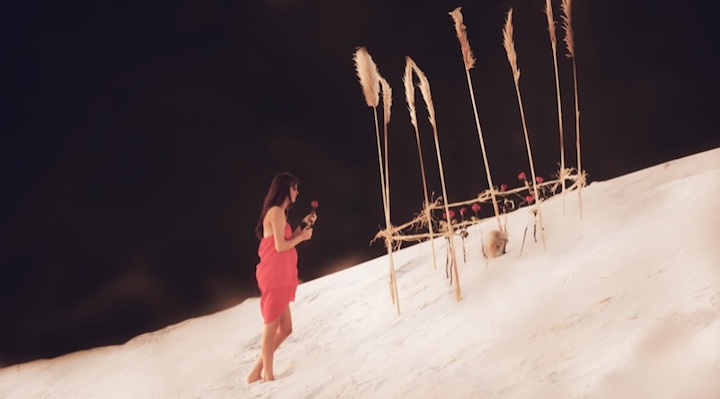