A Sneak Peek Inside Banksy’s New Show That Opens Today! 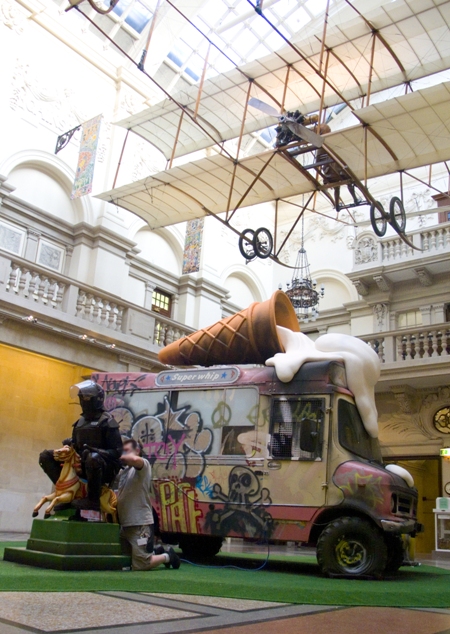 One of our very favorite artists opens a new show in his home town today. Banksy has set up more than 100 pieces inside the City Museum and Art Gallery in Bristol, in southwestern England. With around 70 pieces that are new, this show is sure to bring people from all over the world to Bristol. In fact, city councilor Simon Cook said Friday the exhibition is expected to attract at least 100,000 visitors. It opens Saturday and runs until the end of August.

Banksy says the latest exhibition is a “salute” to a city that supported his early career and put up with “a lot of mistakes that were made in public”.

The coolest part? In preparing for the super secret show, Banky actually came to the museum to oversee its installation, but staff were unaware who he was among the crew setting up. How awesome.

For those of us who can’t make it out there, here’s a sneak peek courtesy of BBC: 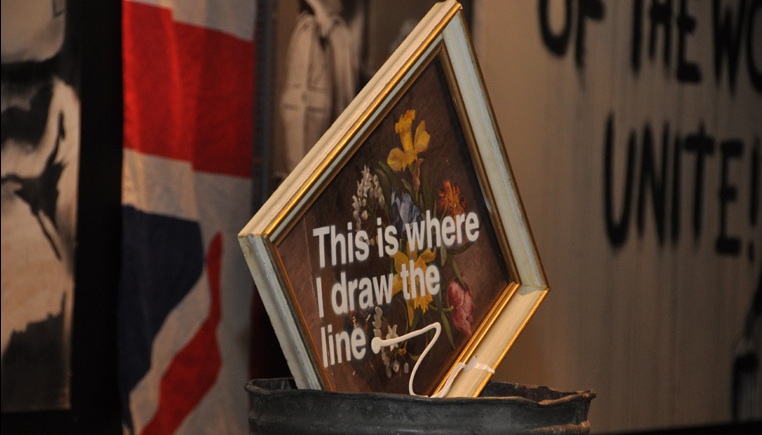 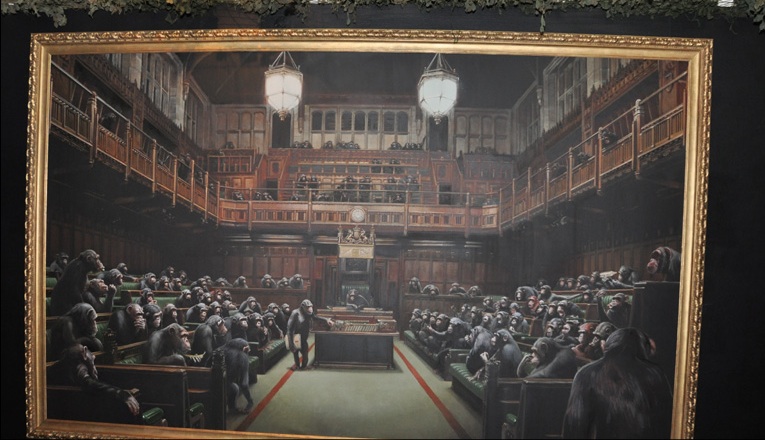 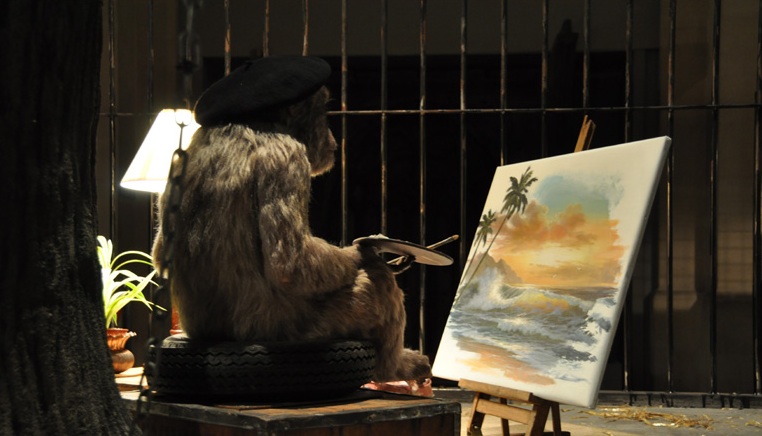 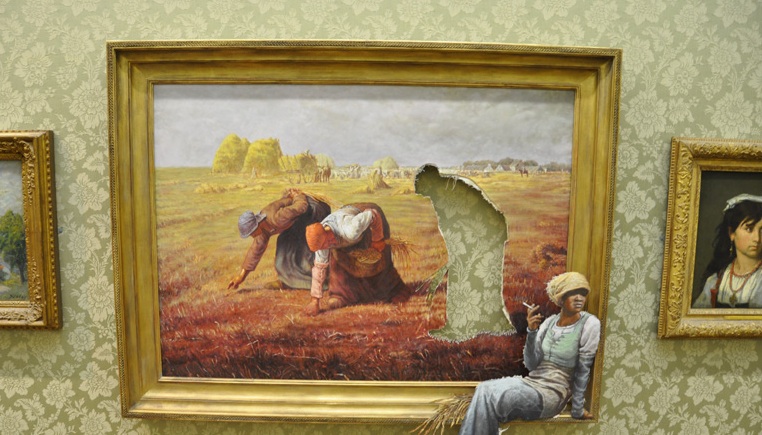 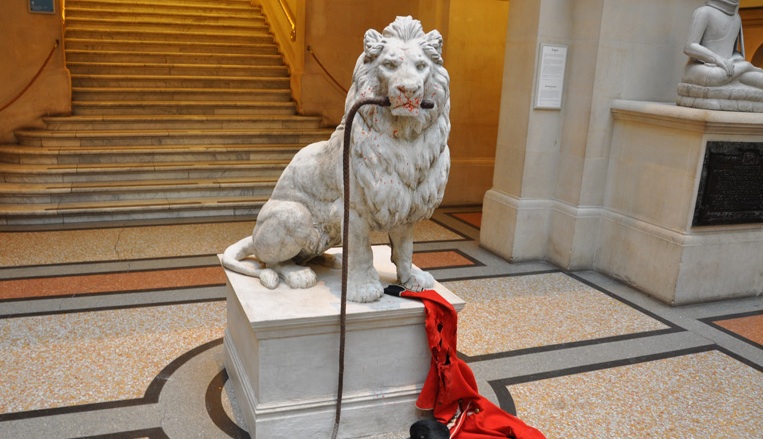 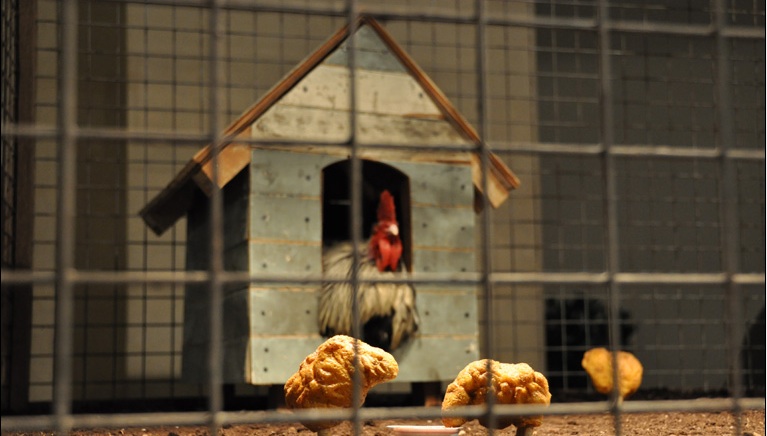 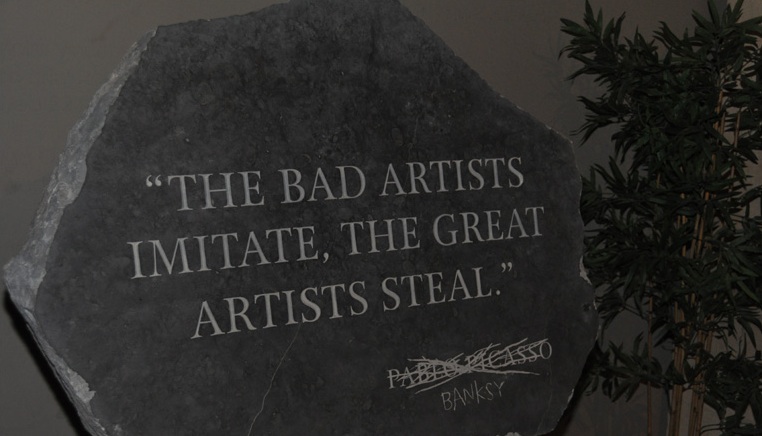 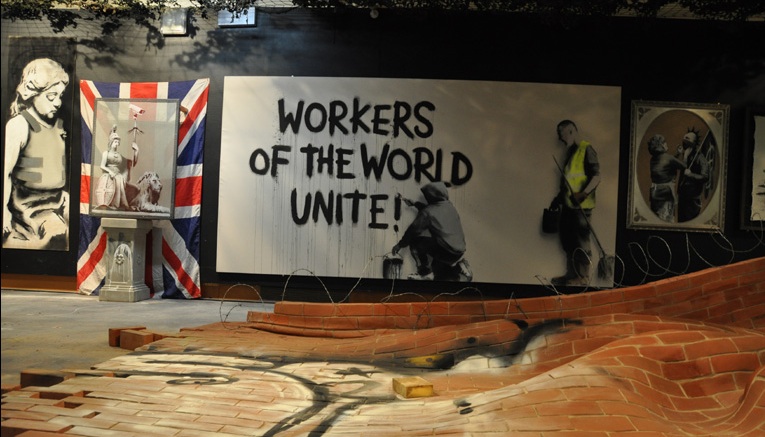 Create Your Own Paper Prawn With This Free Template