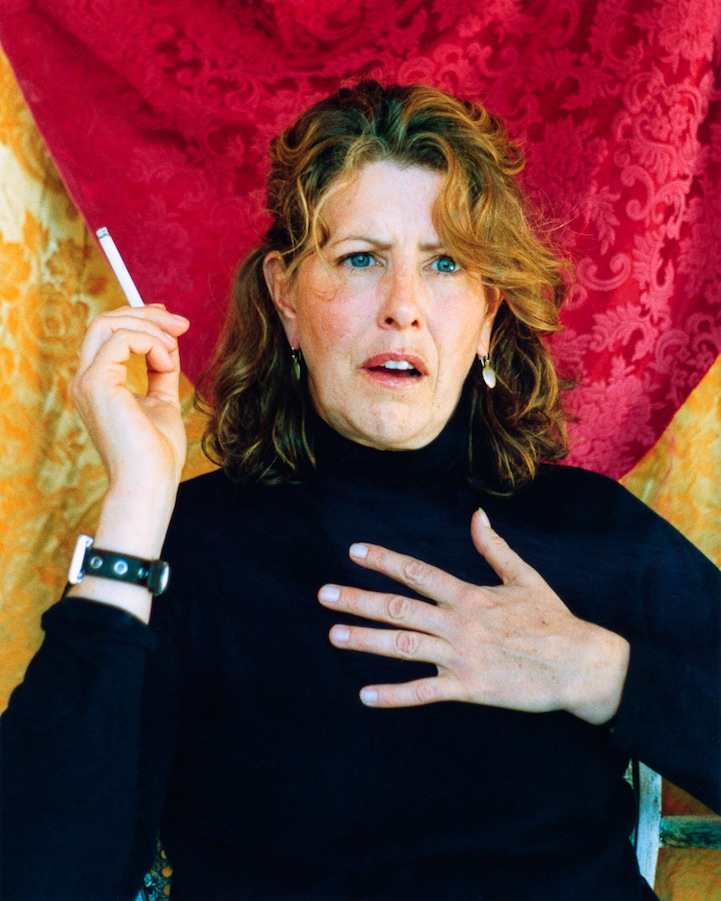 When photographer Adrain Chesser tested positive for HIV and was diagnosed with AIDS, he knew that he had to break the news to his family and friends somehow. Eventually, he came up with the idea of letting his loved ones know about his condition by inviting them to his studio, one by one, for a simple, intimate photo shoot for an unnamed project. Unbeknownst to them, Chesser intended to reveal his illness and capture their reactions for a powerful portrait series titled I Have Something to Tell You.

Each image in the collection presents a separate, singular person in Chesser's life reacting to the unfortunate news. They each have an expressive response to his secret that is easily seen through their physical demeanor and particularly through their facial expressions. Whether they are creasing their brows, trying to comprehend and soak in the devastating news of their friend's health, clutching their chest in shock and disbelief, or solemnly shedding a tear, each person has a heartfelt, honest reaction.

Chesser says, “I’ve always felt I would do almost anything to know the power of holding a split second in my hands, and look at it as long and as lovingly as I care to, to capture something as elusive as an emotion, and to feel the power of that emotion possess me each time I look at it.” He adds, “While these photos are probably the worst pictures ever taken of my friends, they are undoubtedly the most beautiful.” 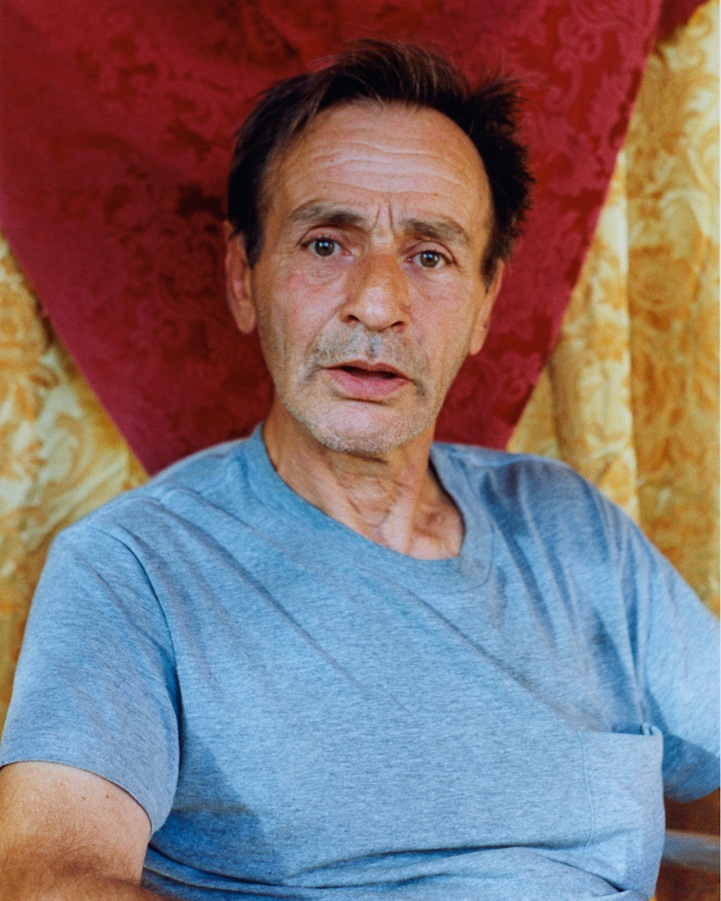 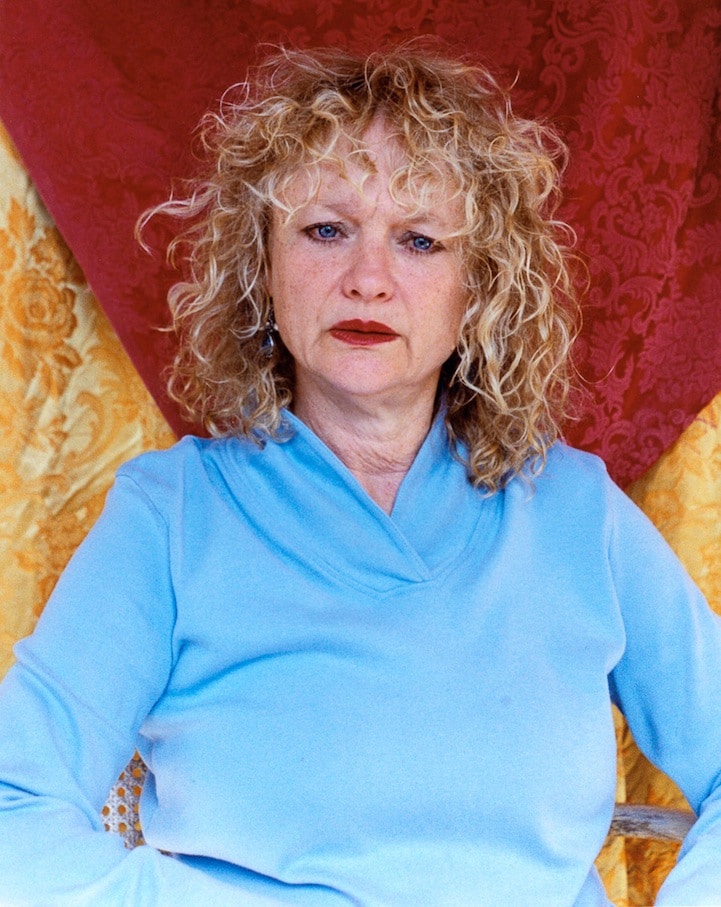 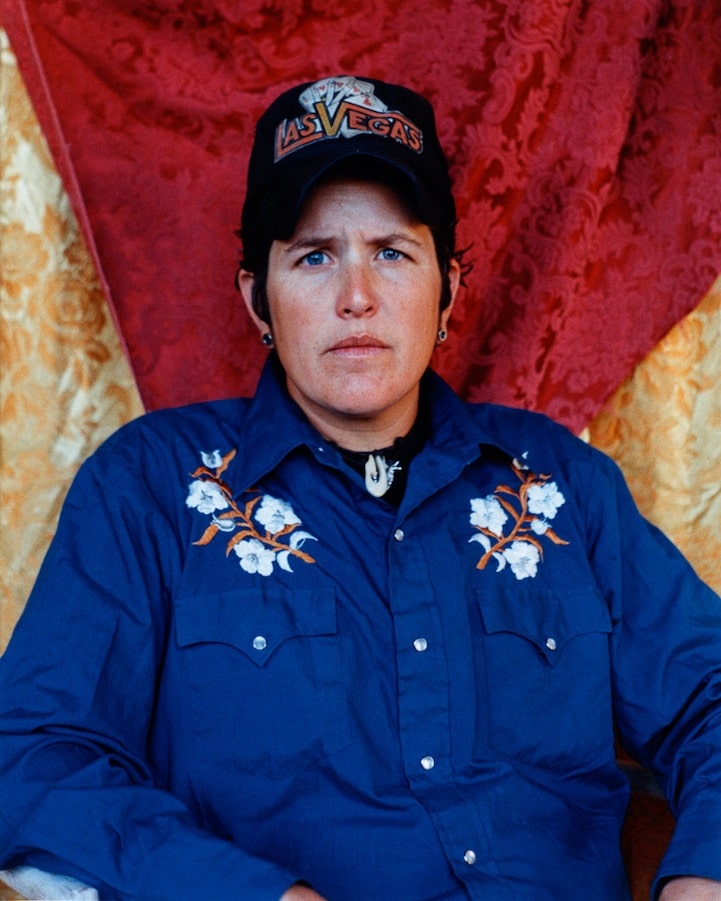 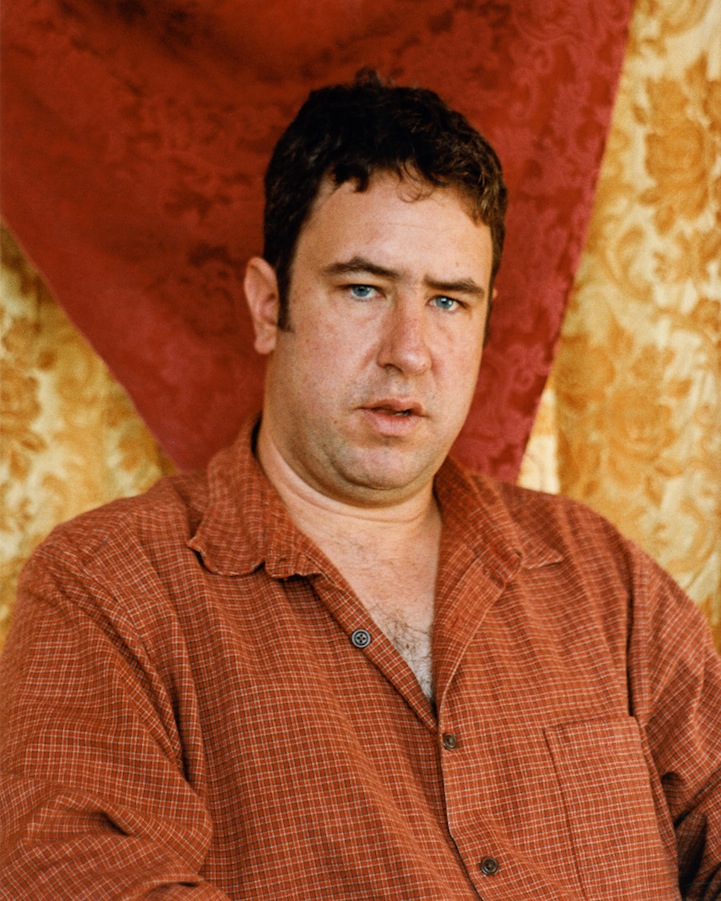 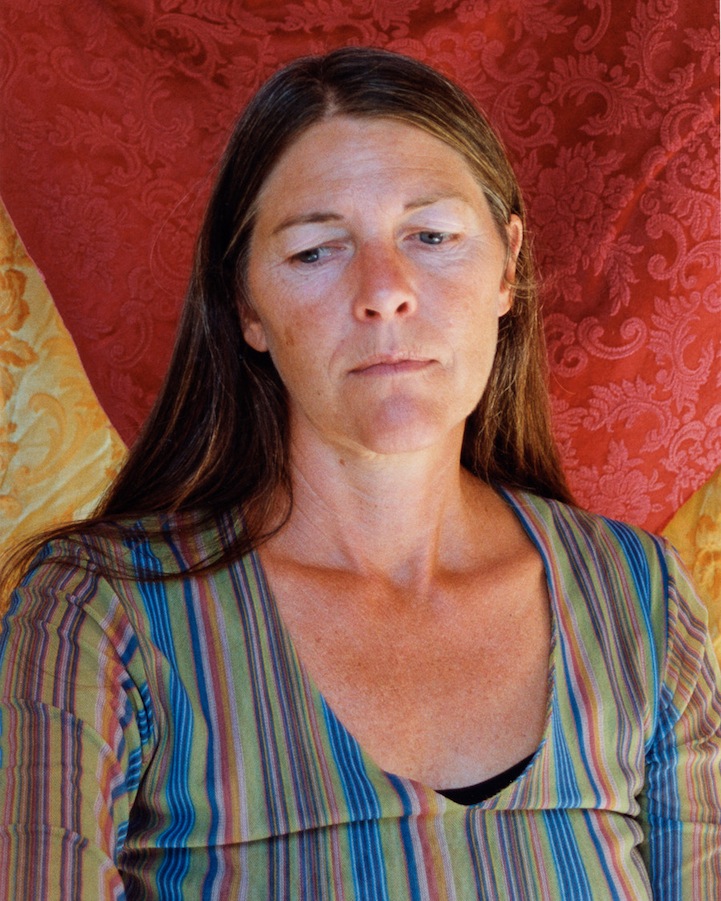 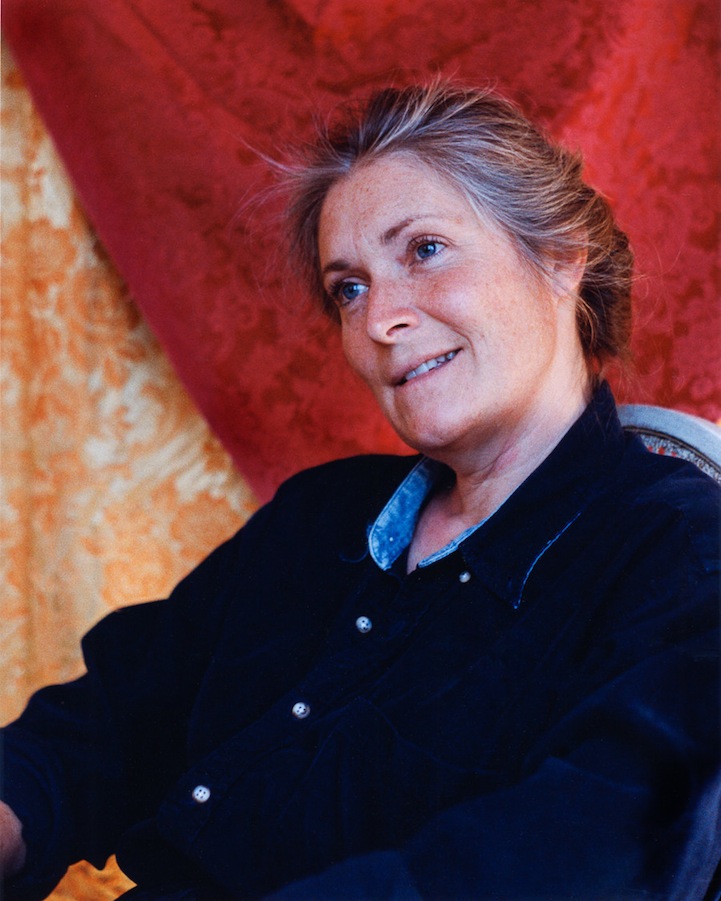 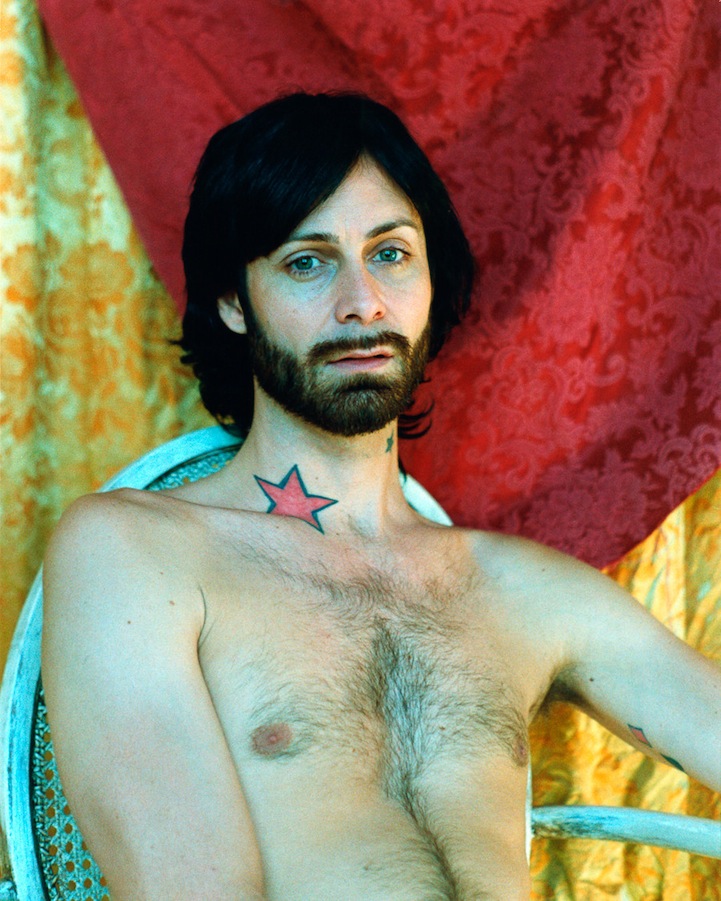 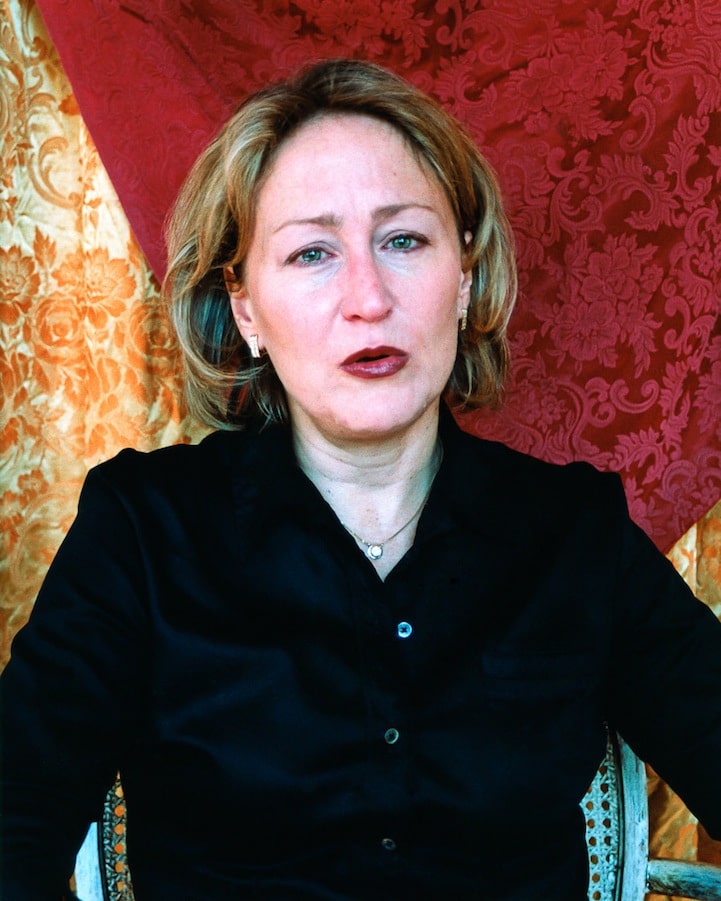 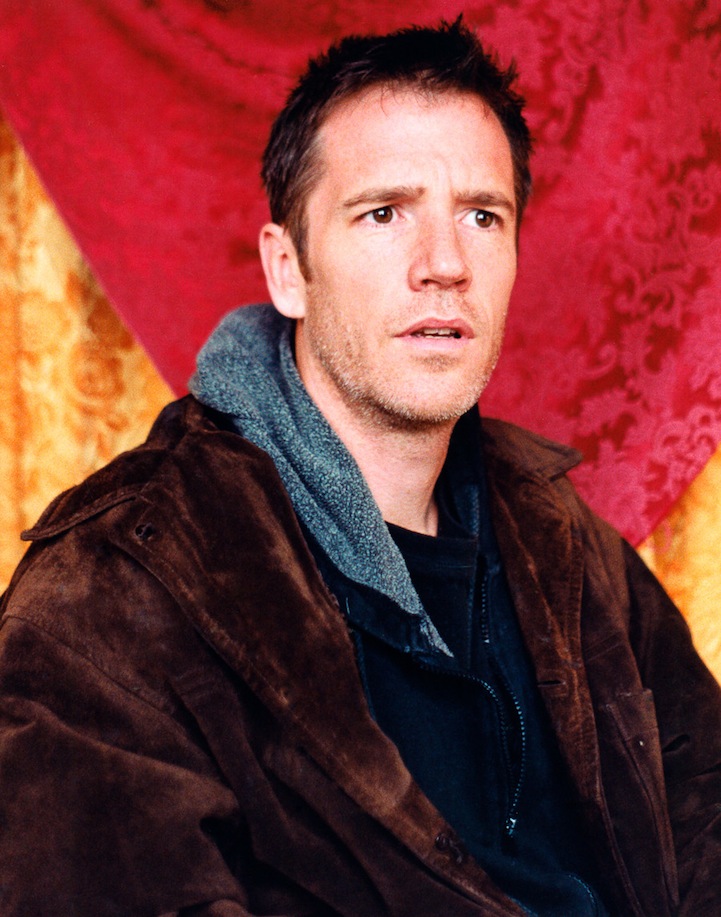 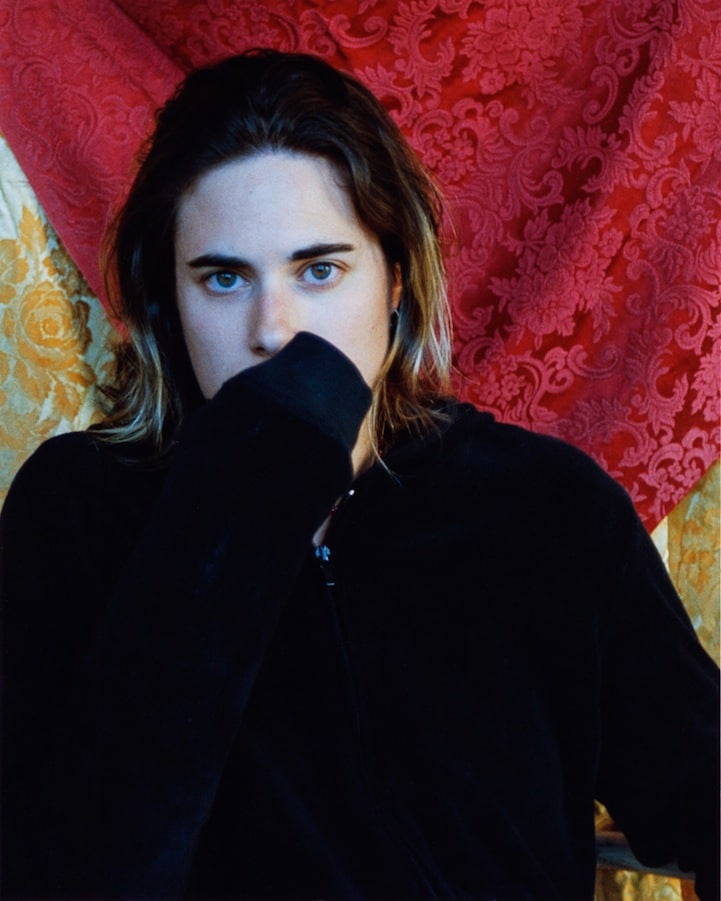