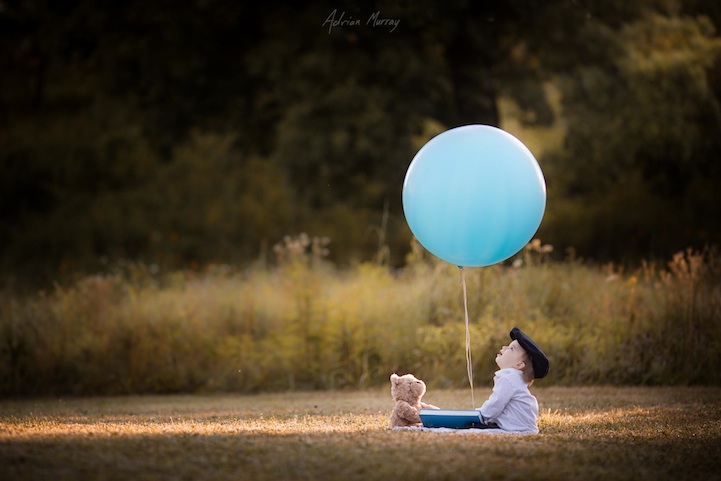 Father Adrian Murray captures the beauty of childhood in these sweet photos featuring his two sons and their teddy bear. The boys, seen dancing or riding a bike with the bear, are named Emerson and Greyson. They are just two-years-old and nine-months-old. Through taking these photos, Adrian has learned a great deal about himself and about fatherhood in general. “I have learned how quickly time passes,” he tells us. “That childhood is a wonderful thing that shouldn't be forgotten. Seeing my sons explore the world with fresh eyes has helped me try to do the same. I think that's an important reminder for anyone.”

Though he's always had a camera on hand, it wasn't until this past January that he started to take photography more seriously. We hope that there's much more to come! 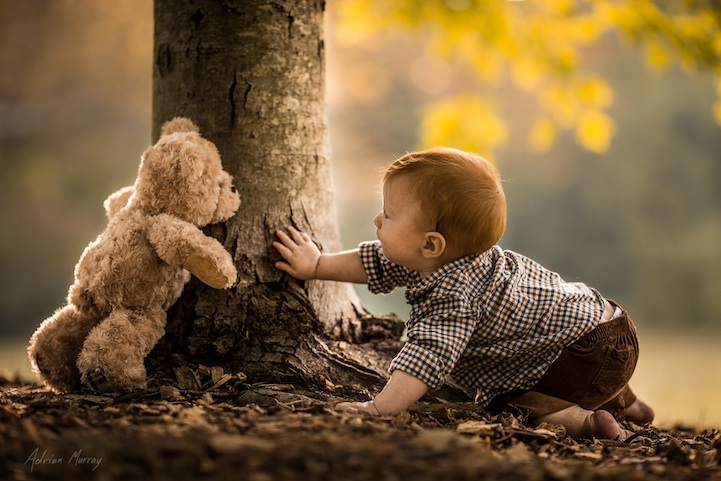 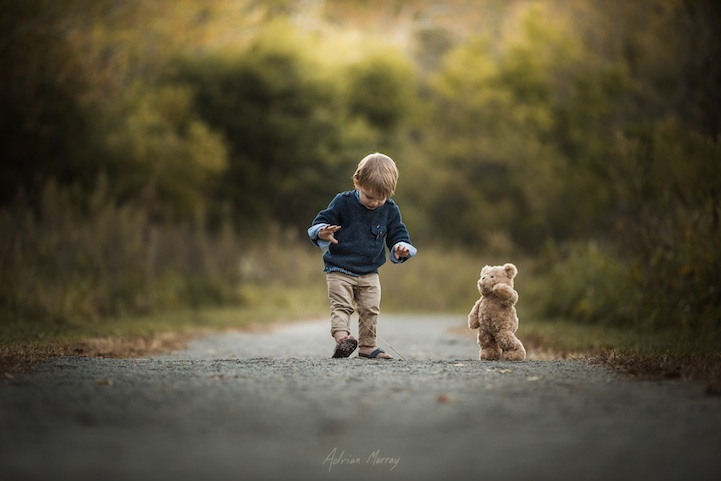 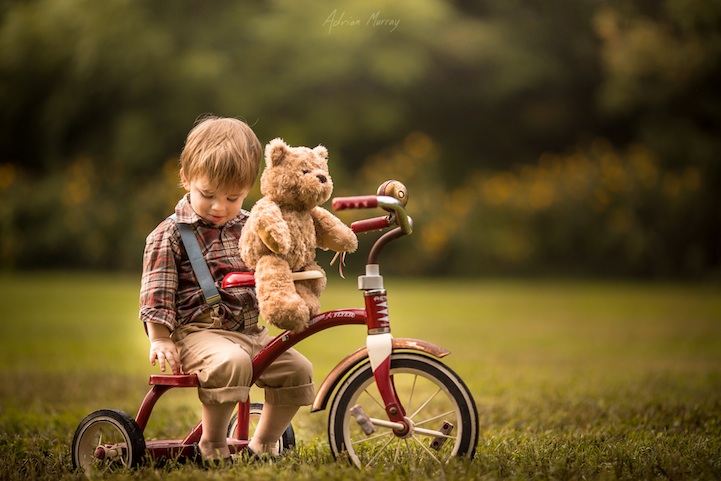 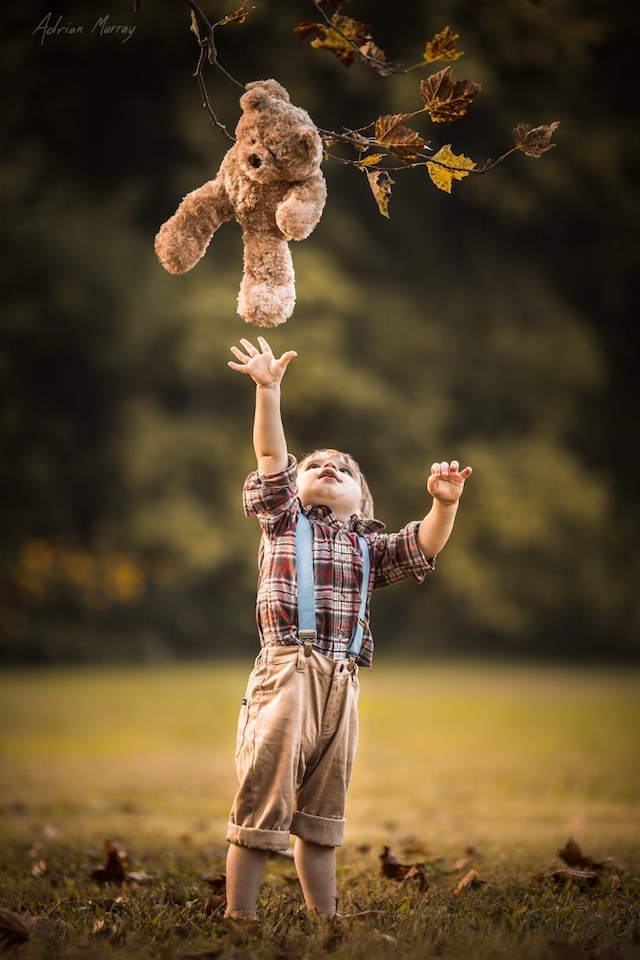 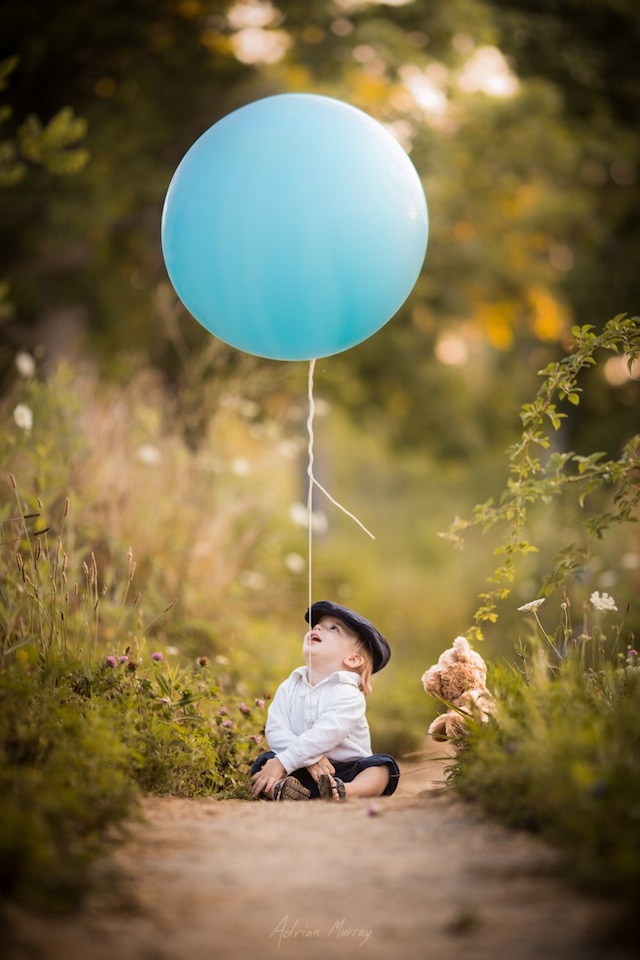 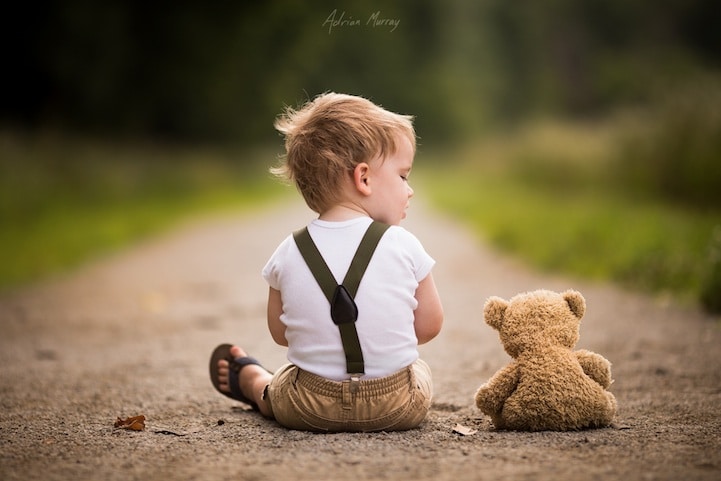 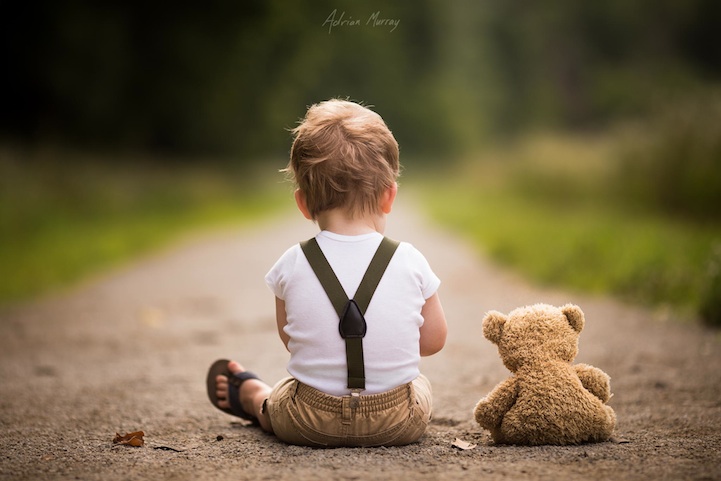