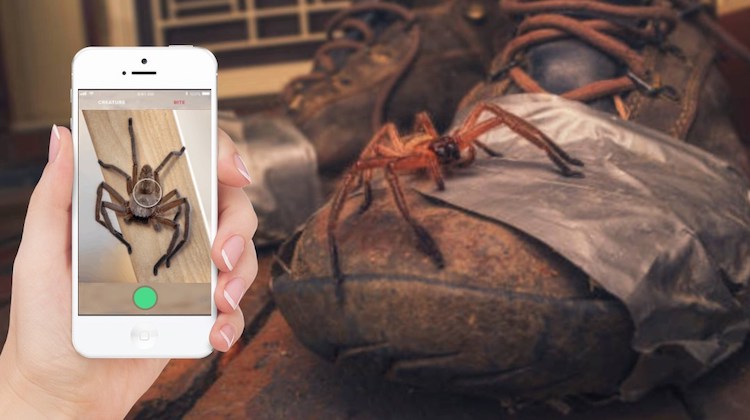 Australian wildlife includes koalas, kangaroos, and 2,000 distinct species of spiders. The confusingly diverse array of arachnids and snakes often inspires both tourists and locals to wonder which time they're encountering at any given time—is it the dangerous king? After being interrogated on this subject by visiting British relatives, Nic and Murray Scarce found that hey struggled to identify many species with simple internet searches. Their difficulty inspired the development of Critterpedia, an app that relies on artificial intelligence (AI) to identify a spider or snake species from a user photo. (The app runs similarly to Shazam, which is used to identify a song by listening to a sample clip.)

Australia's national science research agency CSIRO jumped on this idea, supporting the Scarces' startup project through their CSIRO Kick-Start initiative. Now, the CSIRO Data61 team is training the algorithm. Developing an app that can consistently and correctly identify a species is an ambitious AI feat. For those unfamiliar with an AI algorithm, it's a coded decision-making process that “learns” from a set of training data. To learn to identify the characteristics of 2,000 species of spiders and 170 species of snakes, hundreds of thousands of images must be run through the algorithm to learn subtle details. The developers are using photographs where the species is already known. At present, users of the beta version of the app can opt to add their own photographs to the ongoing training.

Using a thorough, large, and diverse training set is critical to creating accurate AI. If the algorithm has not seen something similar before, it cannot apply its “learned knowledge.” Critterpedia is an example of how data and AI can improve human relationships with the natural world. “Critterpedia can create a world where people of all ages, backgrounds, and status can appreciate and respect our environment,” says Murray, “and where we and animals can peacefully coexist.”

For Australians and tourists alike, Critterpedia will allow users to learn about the local fauna while also providing an easy answer to the important question “Is it poisonous?” Try the beta version of the app here. 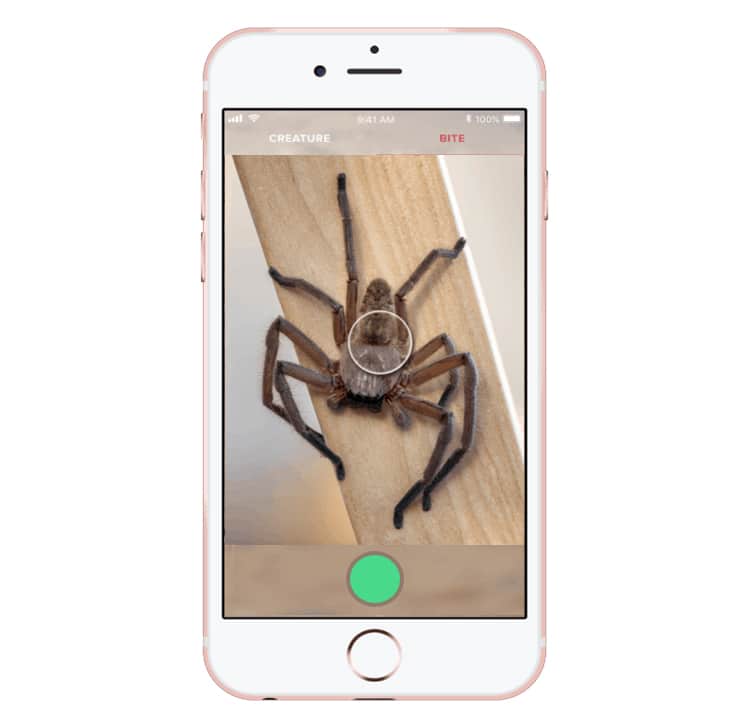 Australia has 2,000 species of spiders, some of which are poisonous. 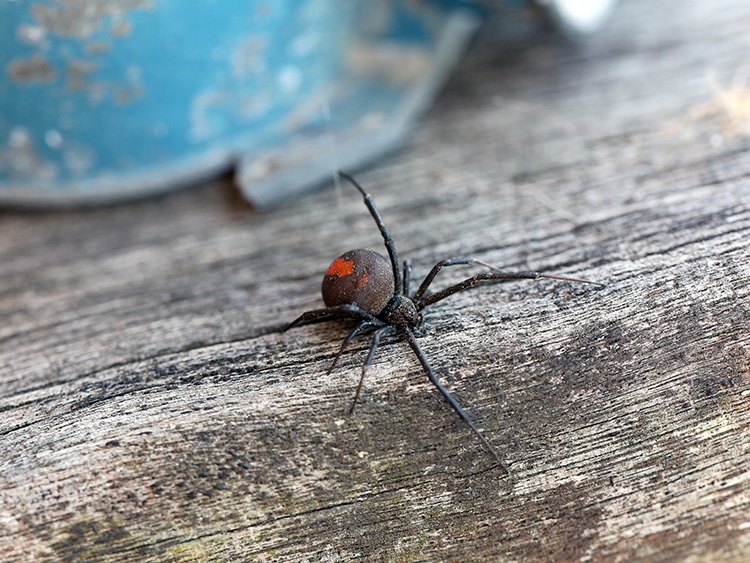 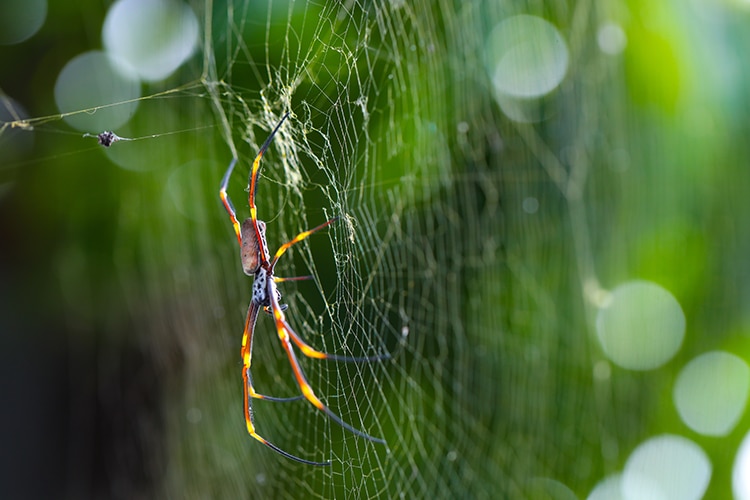 There are over 170 kinds of snakes in Australia. 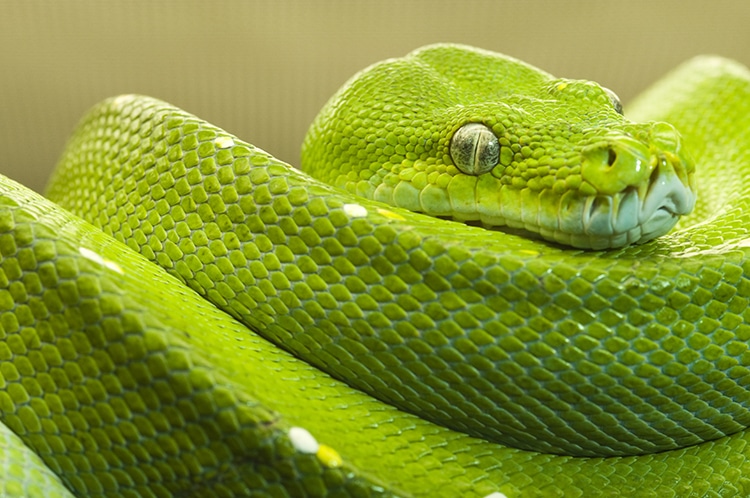