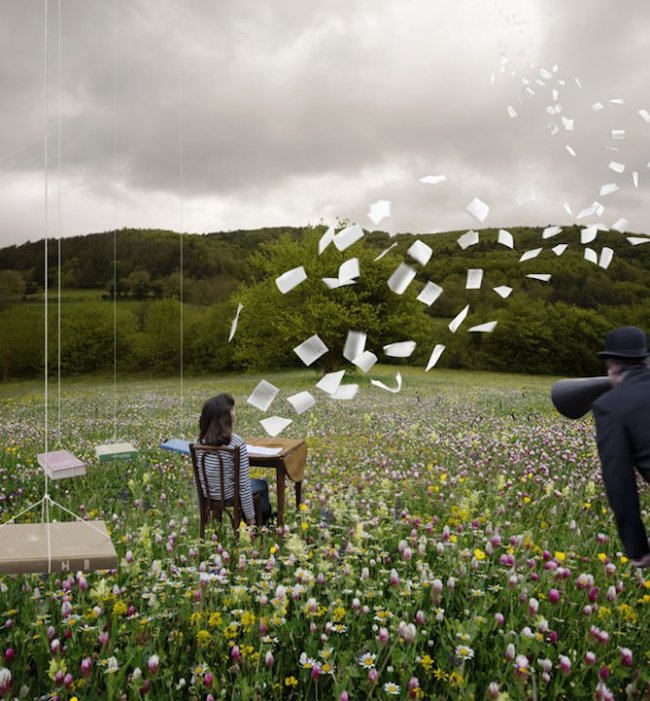 As carefree as the images appears, they are nonetheless the product of considerable work and time. Magnaldo initially sketches out his concepts, then carefully scans the different elements, spends over six hours digitally editing and combining the photos, and finally prints the resulting image. He sometimes waits for months or even years to capture the right scene or component; thus, he considers himself an “image collector” more than an artist or a photographer.

Magnaldo, who is a father of three, is inspired by the simple joy and spontaneity of children. “Look at all of these children, pulling, pushing, running, contemplating. Children have an exceptional ability to ‘waste their time' just as I do in my photos,” says the photographer. “The faux-naivety of children and their freshness allows us to make-believe, just for a moment.”

Prints and art books of Magnaldo's images are available for purchase on YellowKorner Gallery's website. 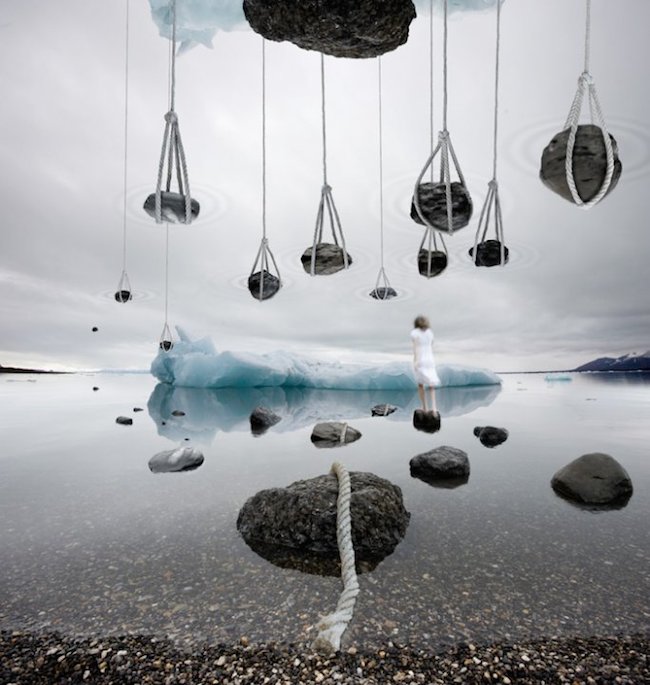 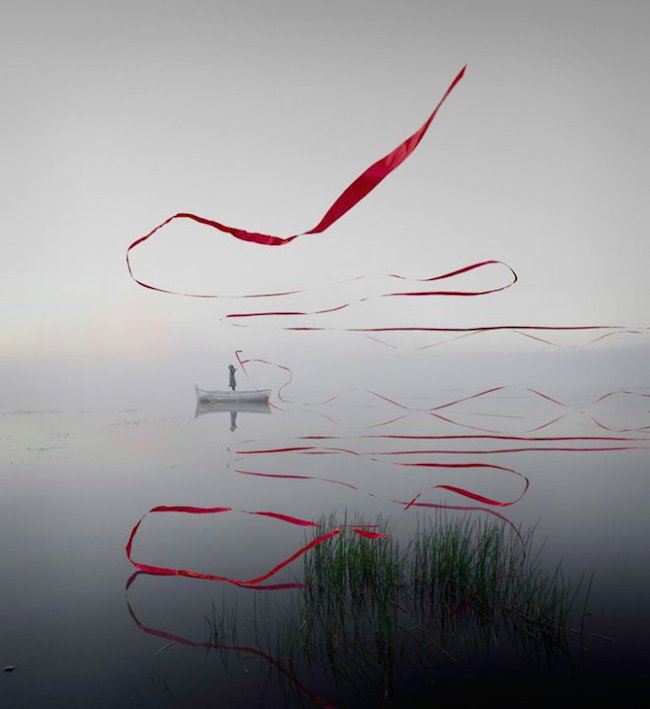 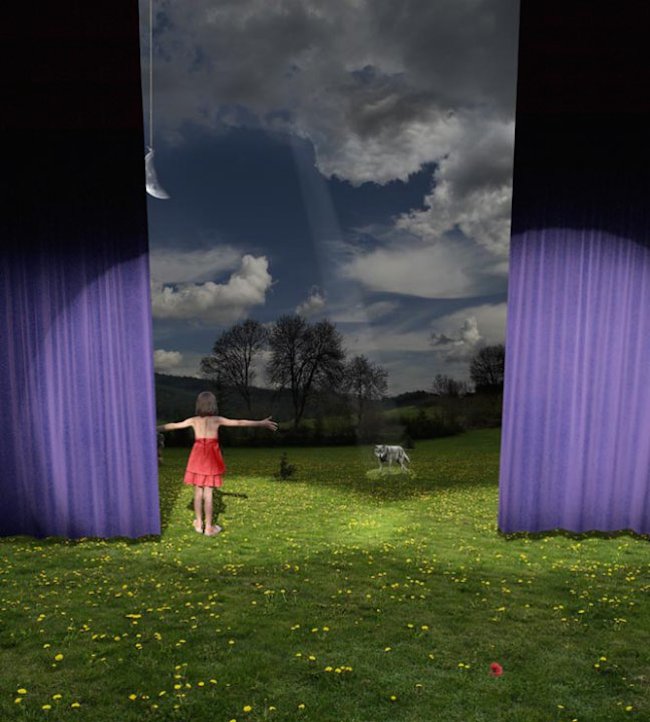 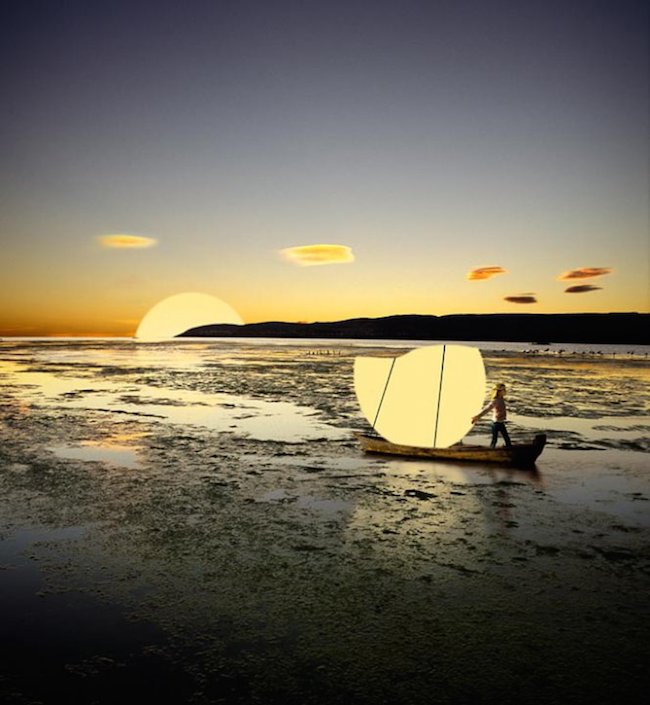 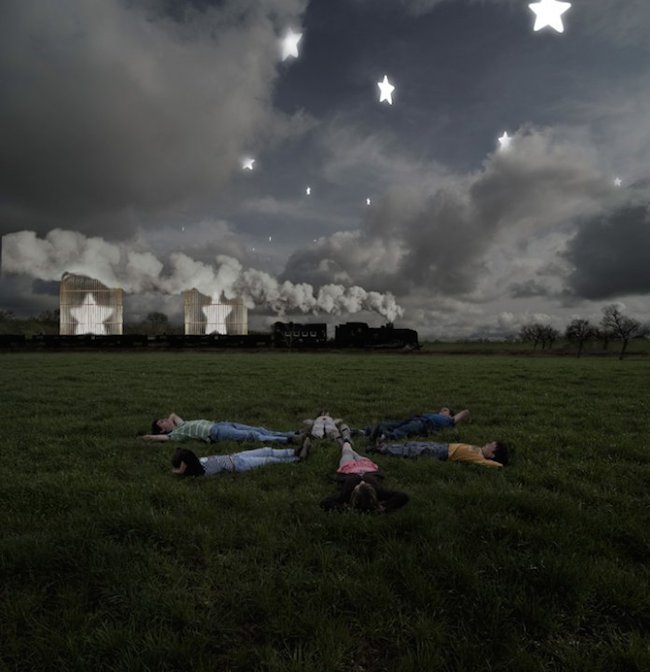 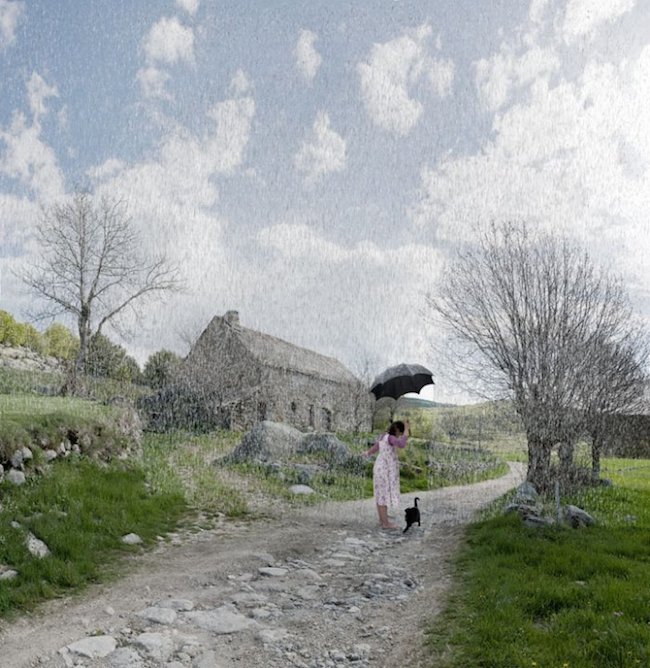 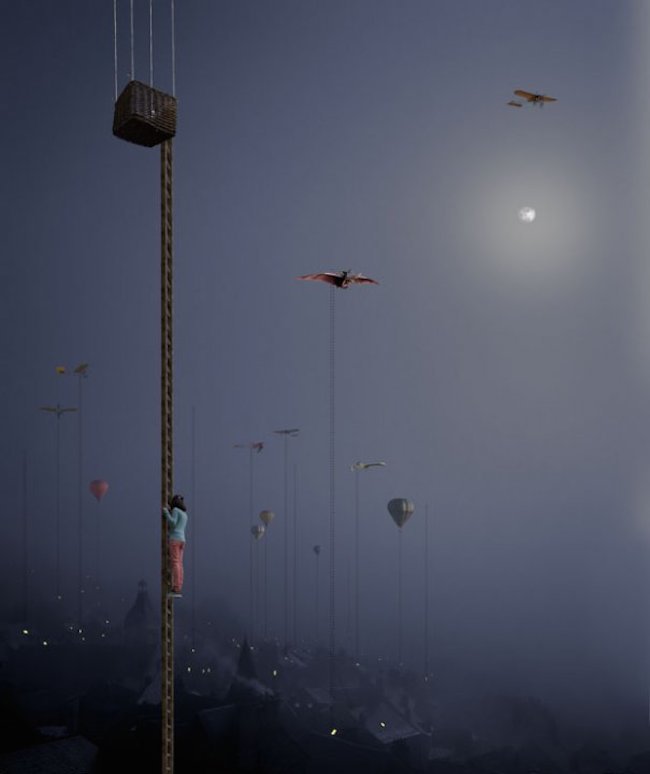 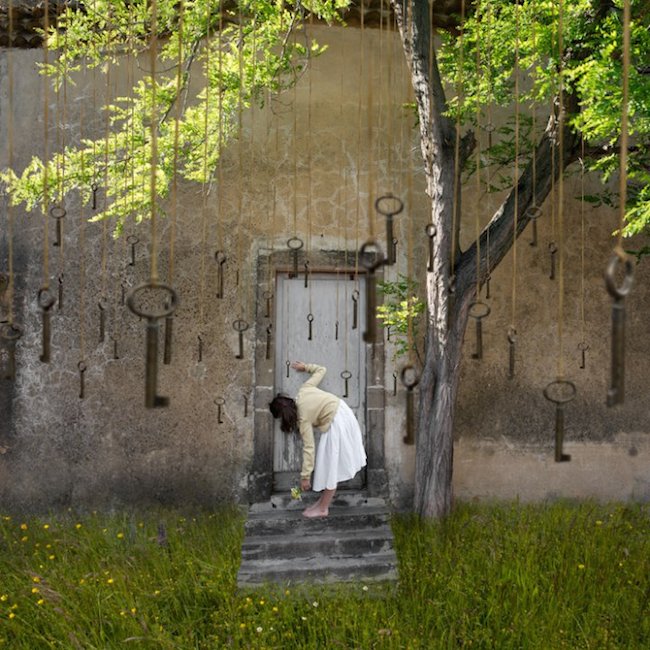 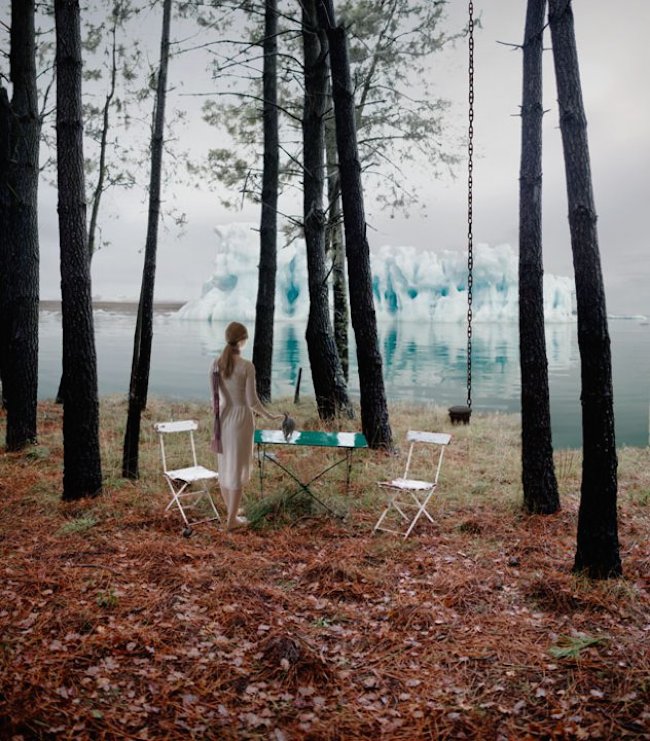 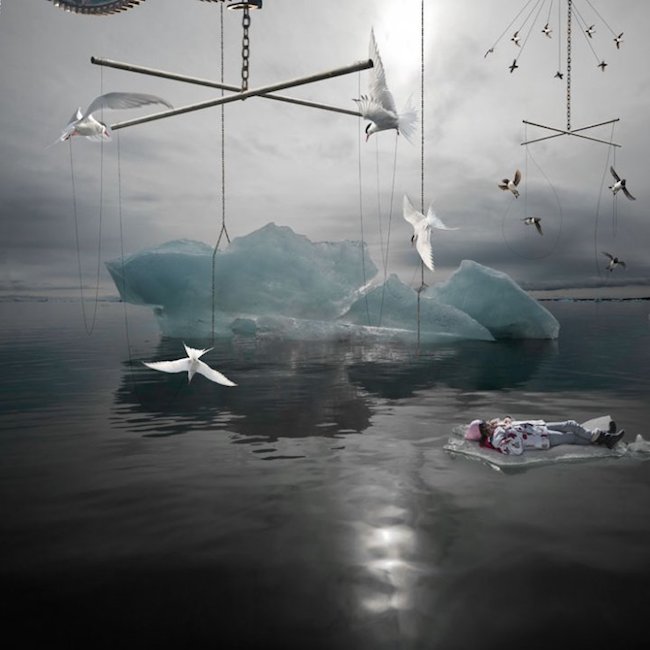 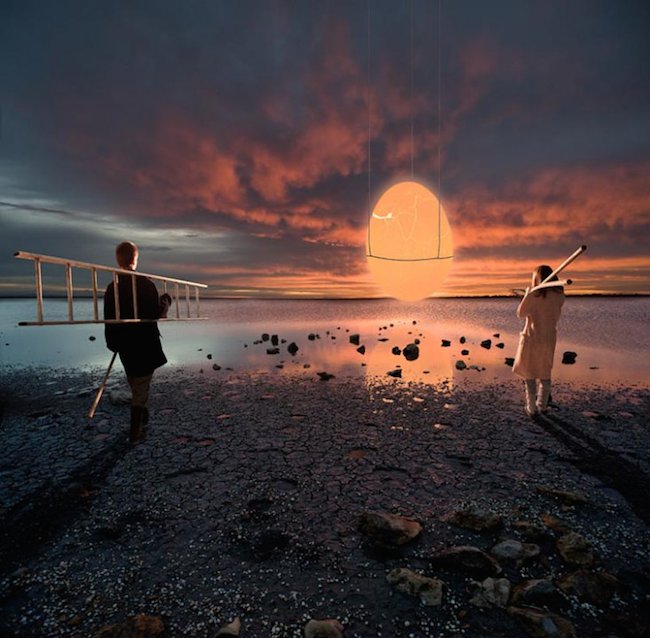