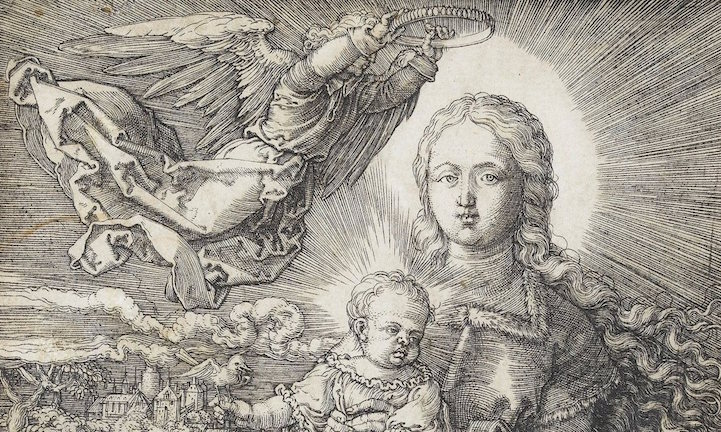 Many flea market shoppers share a similar fantasy—to happen upon a rare treasure that’s hiding in plain sight. A retired archaeologist recently lived this dream when he discovered a 500-year-old engraving by German artist Albrecht Dürer displayed among a collection of knickknacks in Sarrebourg, France. Recognizing the item’s preciousness, he bought it from an oblivious seller for just a few euros.

The piece is a copperplate engraving called Maria Crowned by an Angel, and it was originally produced during the Renaissance in 1520. After purchasing the print, the buyer noticed a stamp on the back signifying that it had once belonged to the Staatsgalerie art museum. He then decided to anonymously donate it to the institution, where it had been missing since the end of the second world war. “We are very grateful that, after more than 70 years, the work came to the hands of an art lover who did not keep his valuable find for themselves,” the museum’s director Christiane Lange said, “but returned it to the public instead.”

Despite being sold in a flea market, the artwork was still in very good condition—there’s speculation it was wrapped in paper during the intervening years. The museum intends to display the historic engraving but is exploring the right setting in which to present it. 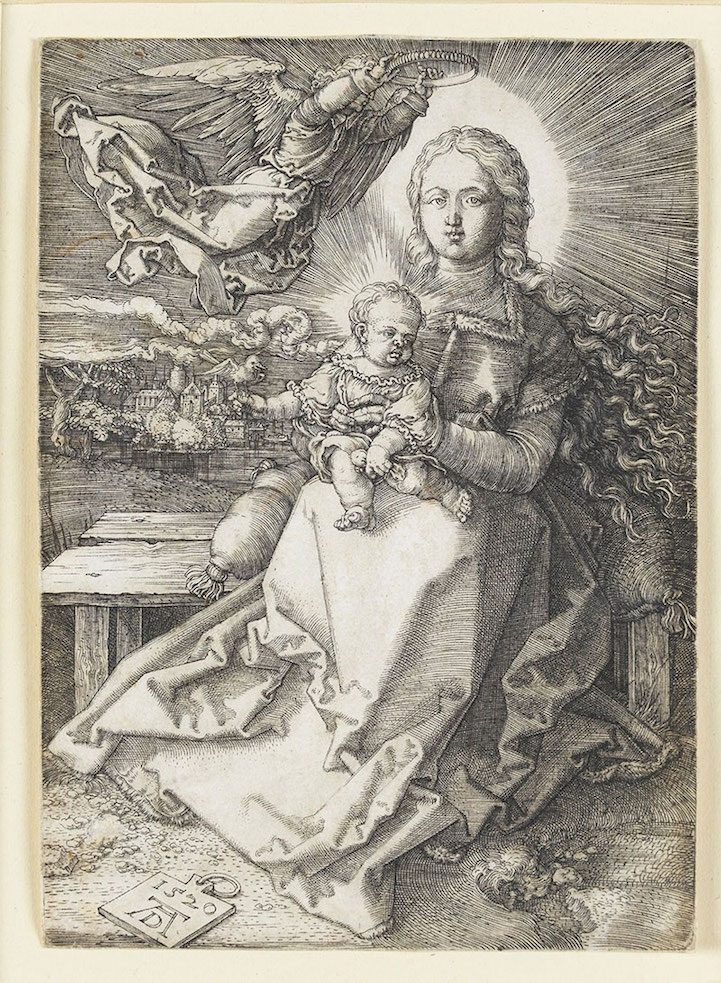 via [Faith is Torment, The Guardian]