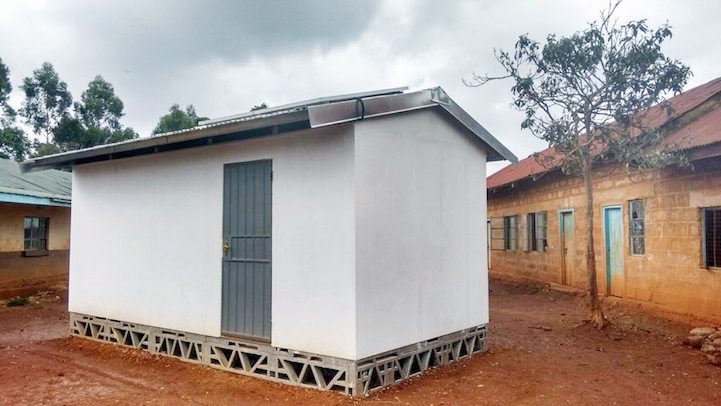 UK-based computer company Aleutia developed a flatpack, solar-powered, modular classroom that may be the answer to a scarcity of educational resources in developing countries like Kenya. The so-called “Solar Classroom in a Box” provides everything needed for a classroom in one streamlined package, including the framework for the building, computers, electric cabling, and solar panels. Each set fits on a single pallet, and up to three classrooms can be transported in pick-up and cattle trucks to designated construction sites. There, local handymen need only two days and some simple tools–no crane required–to assemble the building, install solar panels on the roof, and set up computer equipment.

Each insulated classroom, which is made of cinder blocks, a corrugated tin roof, and a light gauge steel frame, houses 10 computers for students and one for a teacher. The computer models, Aleutia T1's, are designed to be fanless, economical, energy-efficient, and rugged enough to withstand the dusty heat of rural Africa. The computers, a server, projector and monitor, and 3D and satellite connectivity are all powered by the rooftop solar panels. Unlike other prefabricated classroom options, Aleutia's decentralized computer system means that each PC will continue to run even if the main server fails. What's more, each classroom will be able to charge a small number of other electronic devices, such as phones.

With a price tag of $20,000–split half evenly between the costs of the structure and the include technology–the Solar Classroom in a Box could be the solution for rural educational needs. Aleutia has already installed the classroom in 180 schools across 10 developing countries in Africa. Its next site of deployment is Kenya, which will be outfitted with a solar classroom in each of the nation's 47 counties, making a difference in the lives of 20,000 students. 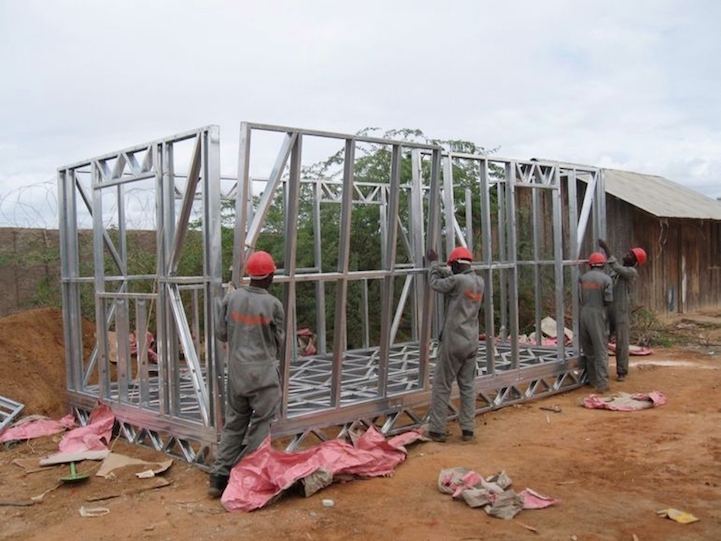 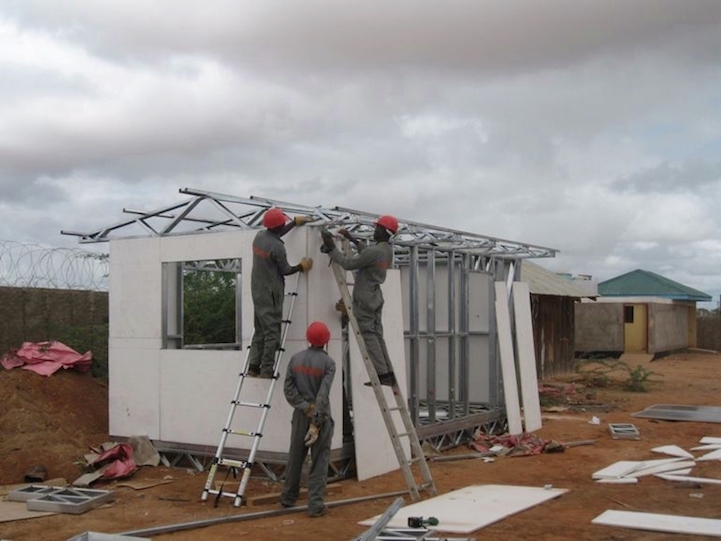 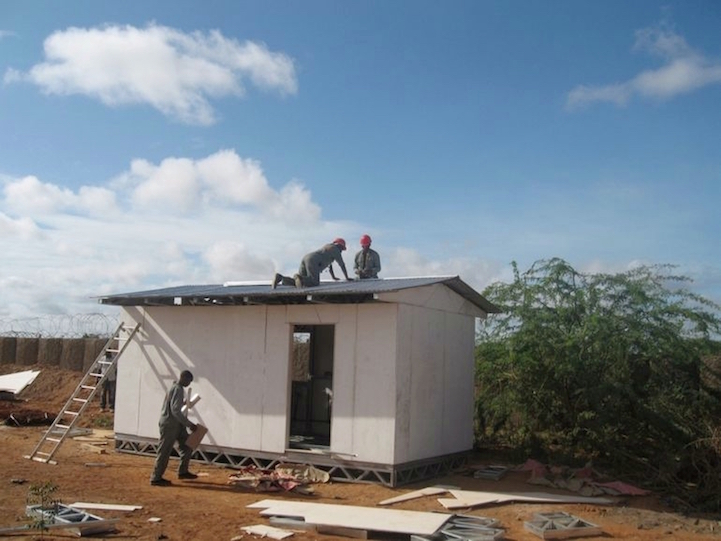 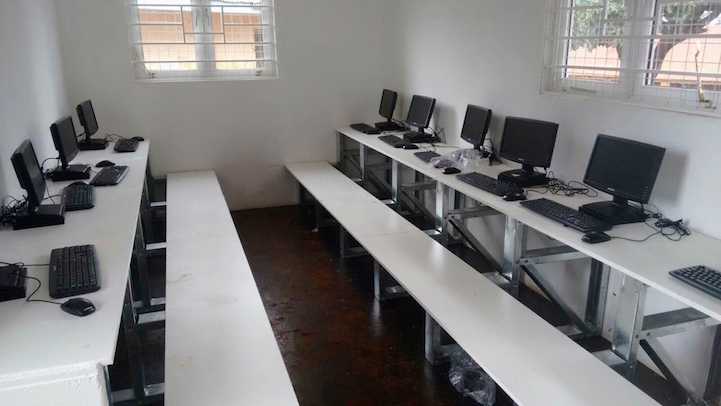 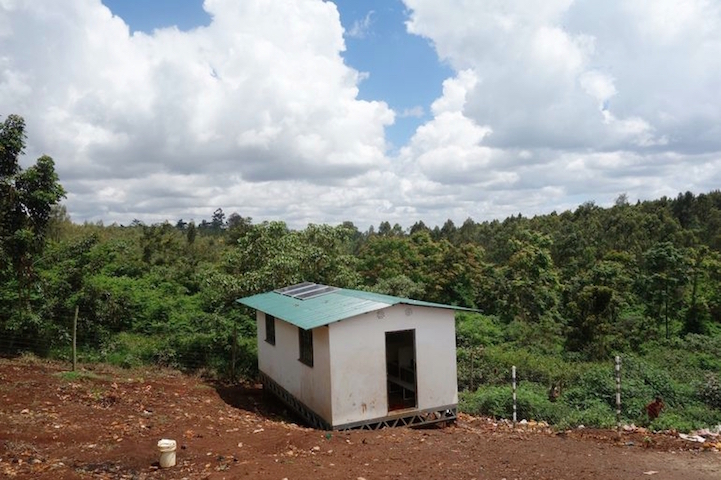