Alexa Meade Submerges Her Subject in a Pool of Milk 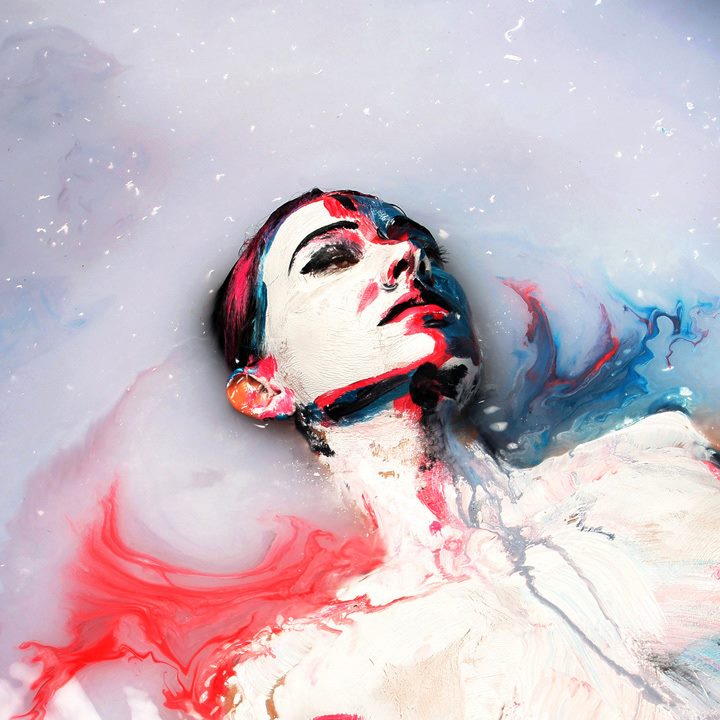 Always one to push her creative boundaries, artist Alexa Meade recently experimented by painting on her subject and then submerging her into a pool of milk. After connecting with performance artist Sheila Vand through the internet, Alexa used her signature portraiture style of painting but decided that, this time, her canvas would be the white liquid we all grew up with. The incredible collaboration, their first joint release, is called “MILK: what will you make of me?”

You can read more about this at Wired UK. Here's an excerpt. “During the project — carried out with performance art collaborator Sheila Vand as ALEXA // SHEILA — she found she had to totally rethink her technique, realising that straight lines were no longer an option and if she painted onto the subjects' backs, she could create a fluid background that continually bled into the foreground.

Make sure to watch the interesting and well produced behind the scenes video, below. (Best/spookiest part is when Sheila bats her eyelashes and looks straight at the camera between :02 to :10.) 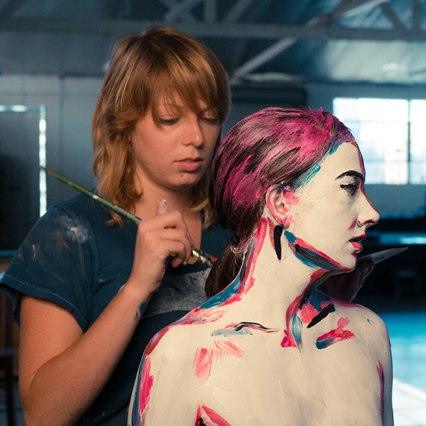 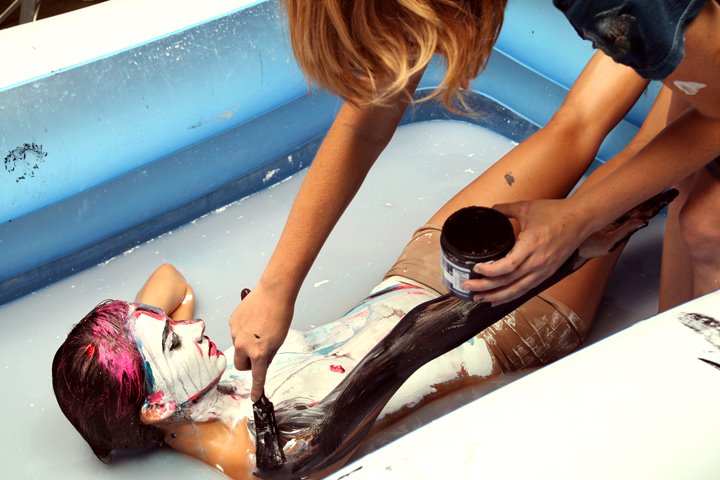 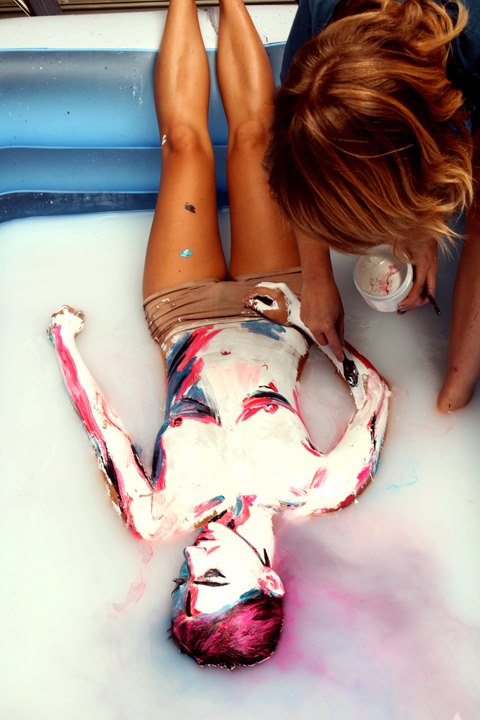 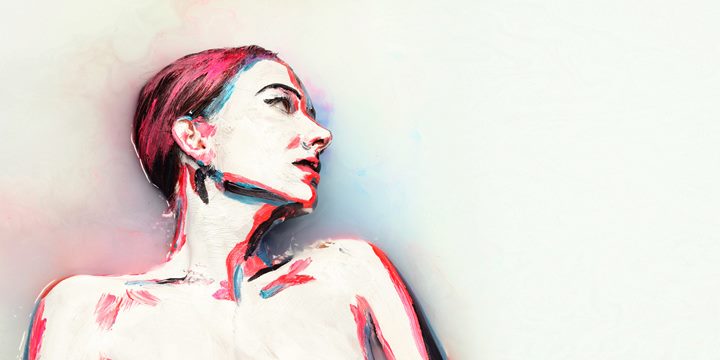 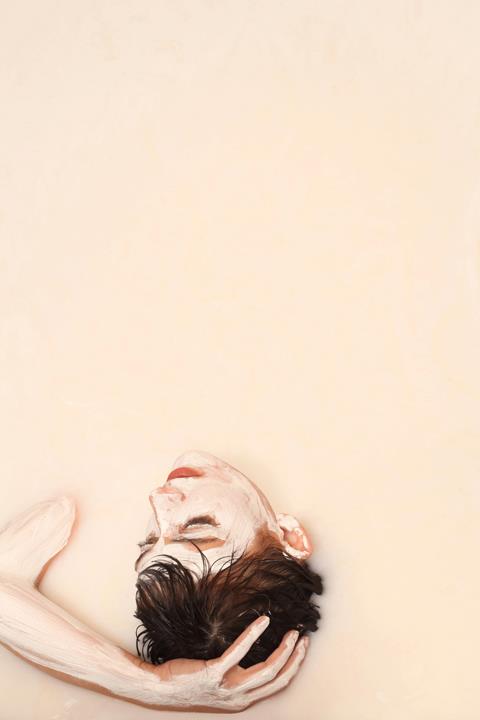 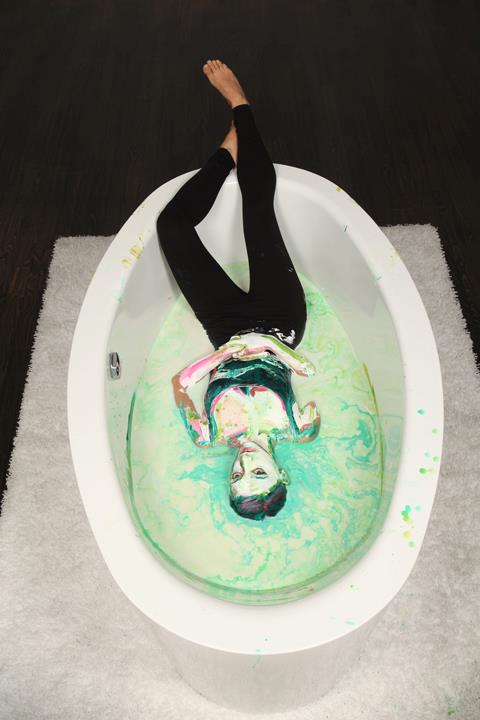 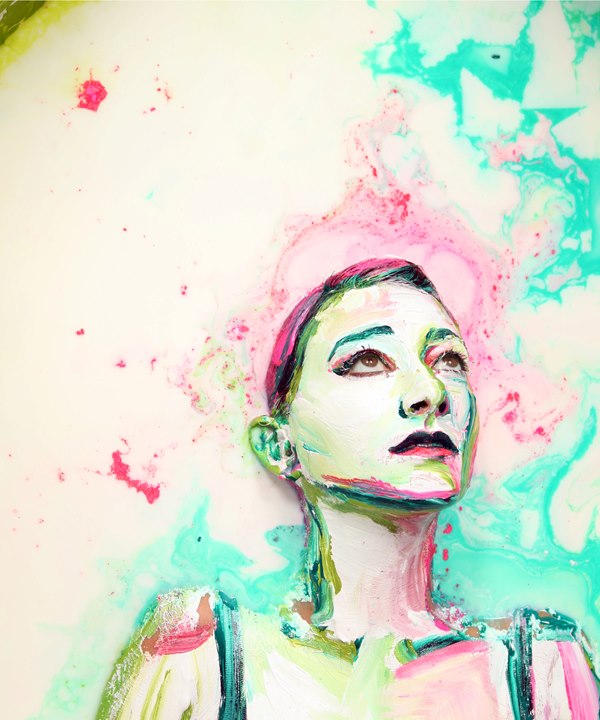