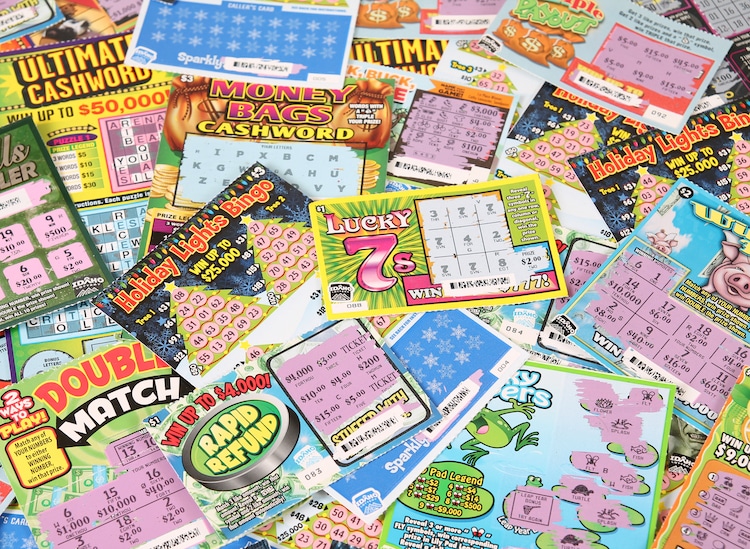 The love and support of good friends are priceless, especially when you’re going through hard times. But, in a few rare instances, friendship can be rewarding in more ways than one. In the case of Massachusetts resident Alexander McLeish and his buddy Larry, their friendship has proven to be financially beneficial—with gains at a little over $1 million. After having open-heart surgery in November, McLeish received a “get well soon” card from his lifelong friend that contained three $5,000,000 100X Cashword instant lottery tickets inside. As it turns out, one of those three ended up being a big winner.

The tickets contained a crossword-style game that requires players to use a random set of letters to build words. The more words you build, the more cash you get. Out of the millions of tickets sold, only 11 led to million-dollar prizes—ten $1 million winners and one $5 million winning ticket. But it seems that McLeish had the luck of the draw. His first good sign was when he began scratching off the characters in his “Your Letters” section and found that the first three matched his initials: A. W. M. But the real clincher was when he found the word “heart” in the bottom row of his winning ticket.

McLeish was in disbelief at these uncanny coincidences and even called the ticket “haunted” in a text to his brother and his friend Larry. And when he realized how much he had won, they were all absolutely shocked. “We double-checked it, triple-checked and quadruple-checked it because you want to make sure it’s real before you mention it to anybody,” McLeish explains. But once he was certain, he called his wife downstairs to share the news. “She goes ‘Did you win anything?’ I go, ‘Yeah, a million bucks.’ She’s like ‘No really, what did you win?’ ‘A million bucks,’” McLeish recalls with a chuckle.

The funny thing is, this isn’t even the first time McLeish has gotten a winning ticket from his friend Larry. The last one came in a card for his 60th birthday. That time, the lucky guy won $1,000. This time, McLeish claimed his $1 million prize on the day after Thanksgiving and chose the cash option, receiving a one-time payment of $650,000 before taxes. Though he’s a little bit at a loss as to what to do with all that money, McLeish does plan to give some of his winnings to his sons and, of course, his good friend Larry.

This lucky man won $1 million from a winning scratch-off lottery ticket that he got in a “get well soon” card from his friend. 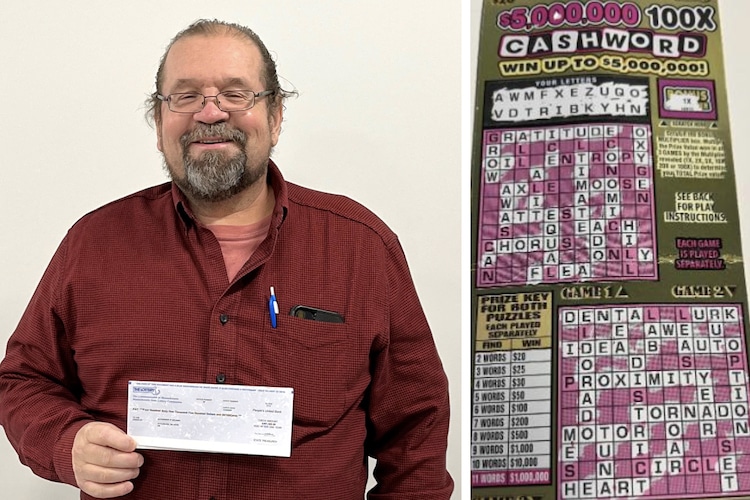 Celebrity Chef David Chang Wins ‘Who Wants To Be a Millionaire?’ and Donates the Money To Hospitality Workers 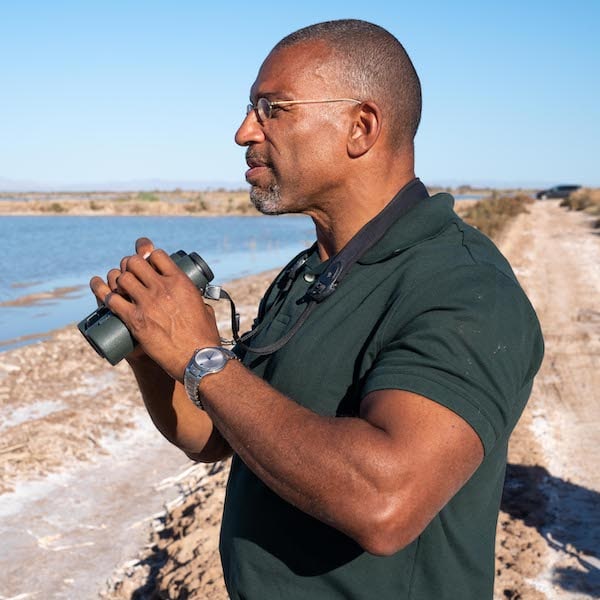 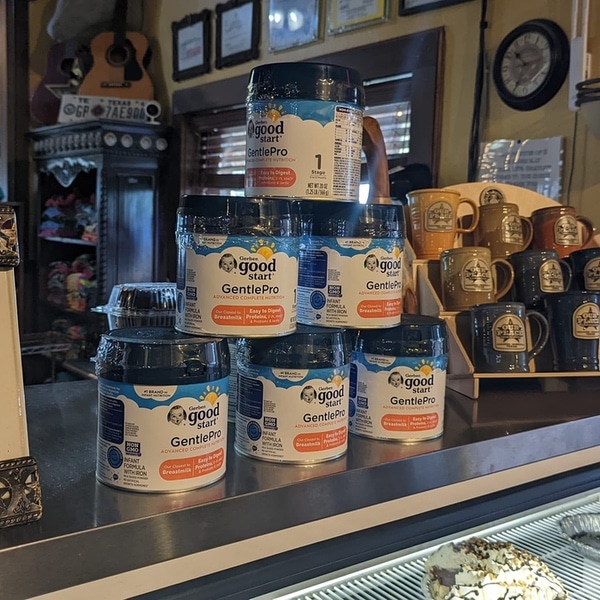