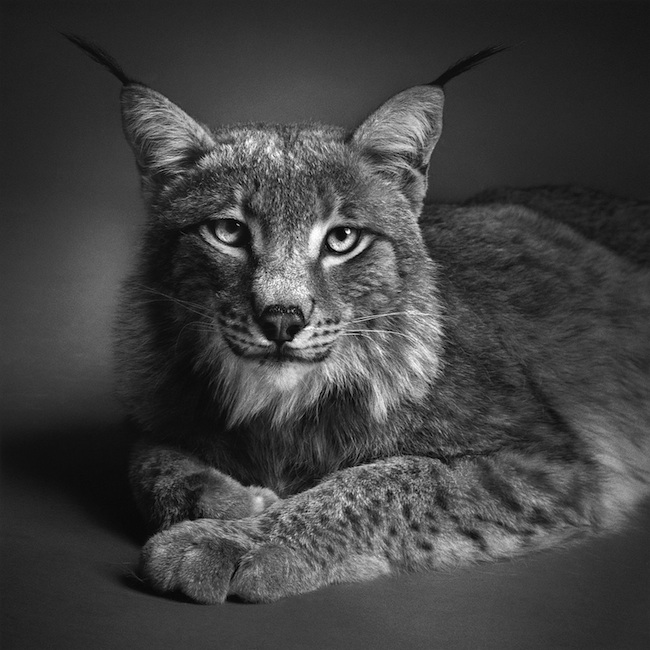 For his newest series “Animal Stars,” photographer Alexander von Reiswitz created nine dramatic portraits of animals that are used to being in front of the camera. Mostly taken in animal training school across Germany, the photos show “professional” animals, from a monkey to a bear, who have made their mark on television or on film.

Doesn't it feel like they have more personality than your average person? The Spanish-born artist who now lives and works in Berlin, Germany, has worked his magic, bringing out a wealth of emotions – like curiosity, sadness and anger – we're just not used to seeing. It almost feels a bit disturbing.

Says LUMAS, “Forgoing use of a telephoto lens, these animals placed in front of a paper backdrop gaze back; yet barely take notice of us, almost as if they can see through us. At times we hold their attention for a few brief moments, at other times they appear almost melancholic and sometimes surprisingly serious, as if passing judgment. We find ourselves suddenly caught up in a dialogue, almost forgetting that we are human and they are animals; a dialogue opened to us by Alexander von Reiswitz – a photographer of the soul.” 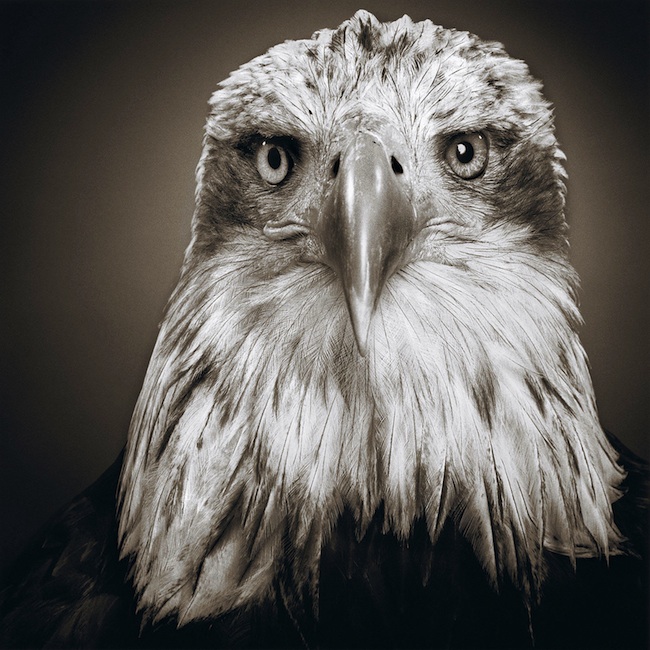 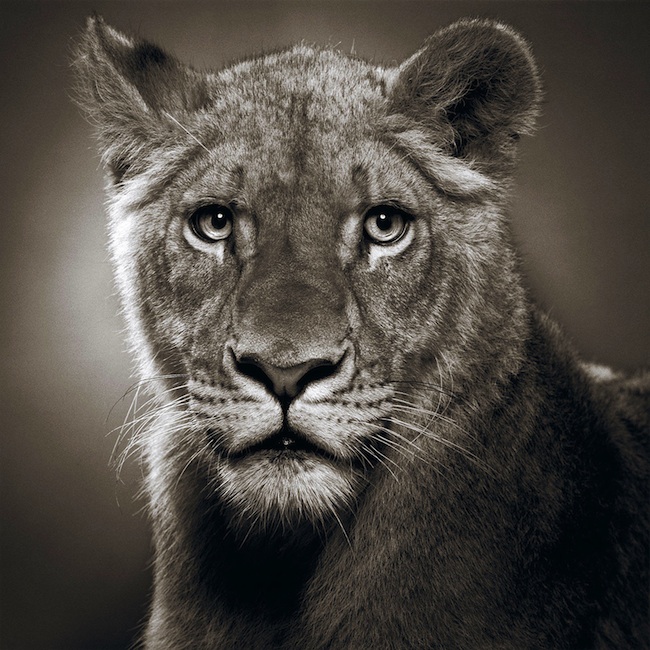 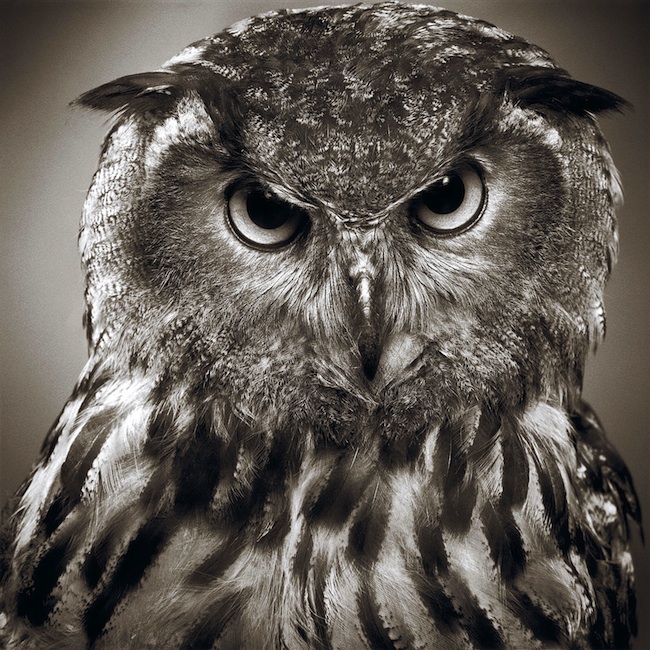 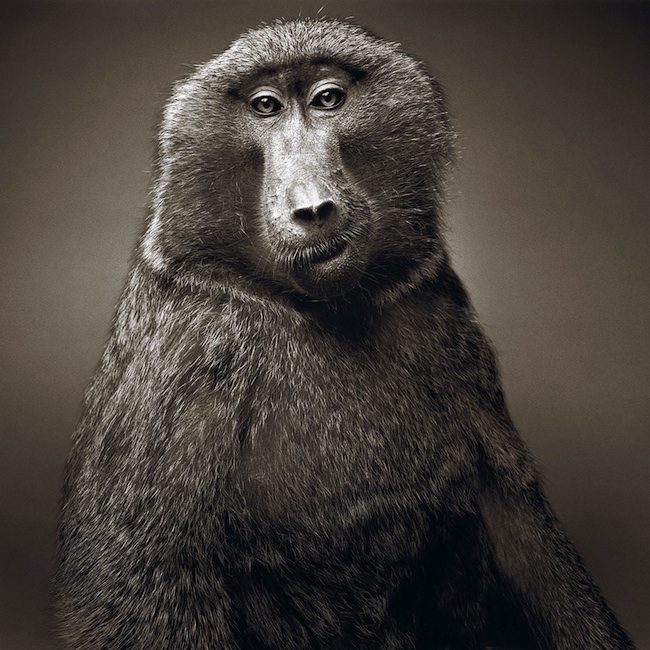 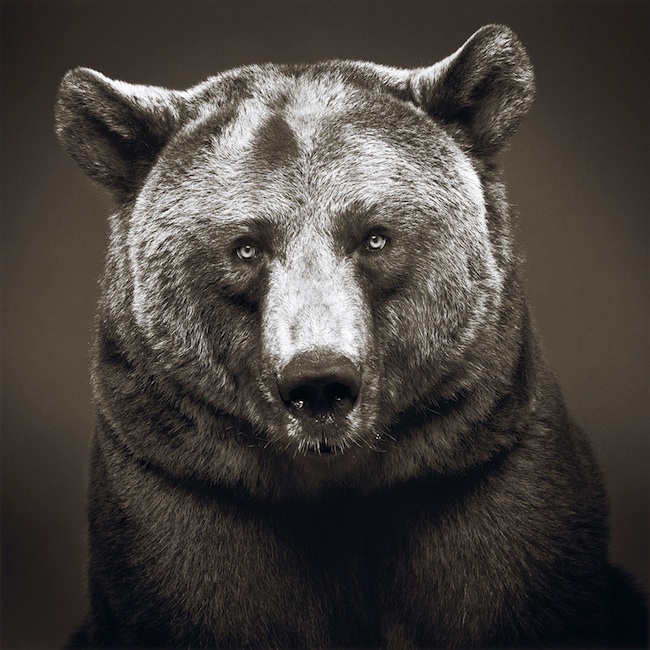 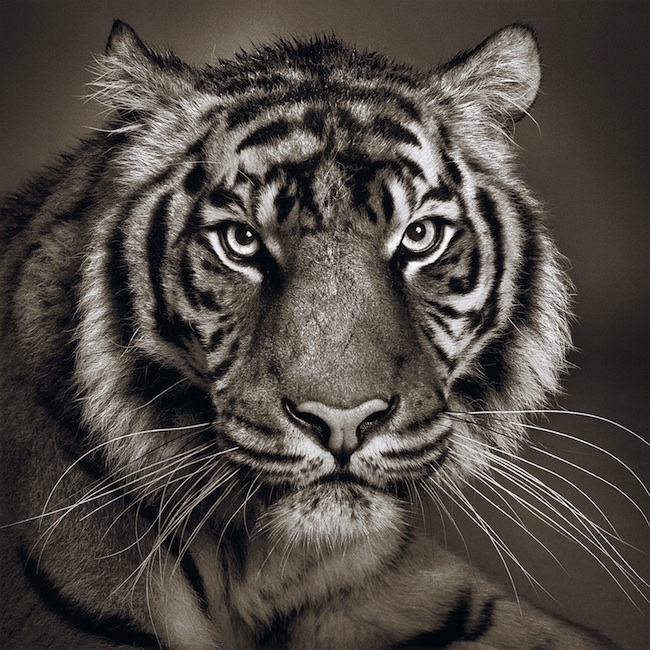 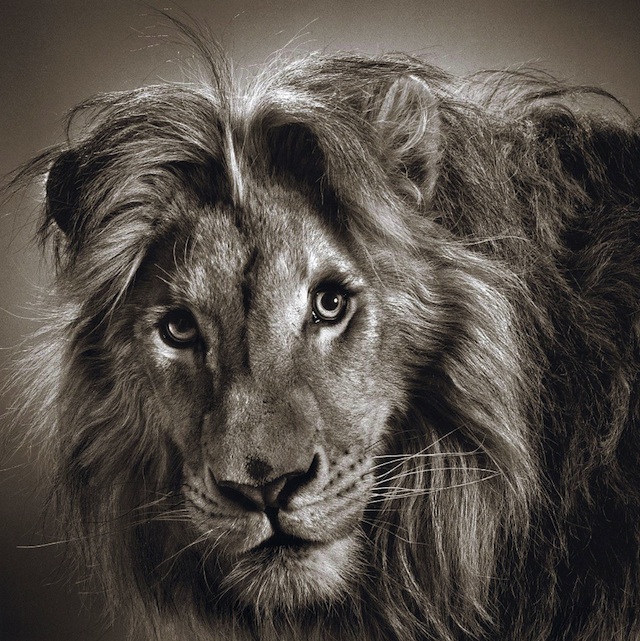 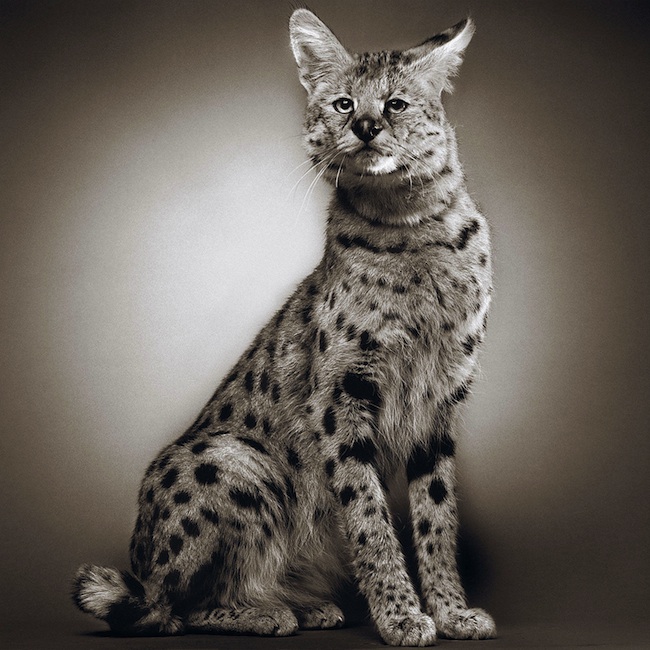