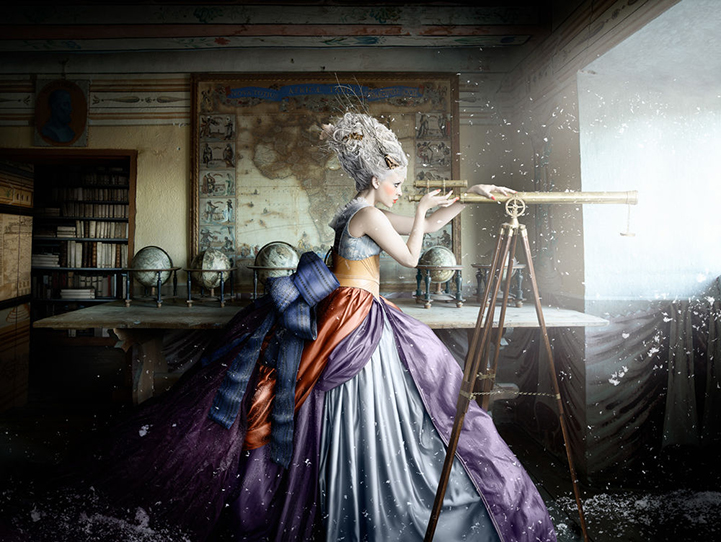 Australian artist and photographer Alexia Sinclair has a dazzling imagination that comes to life through her work. She recently developed this magical journey, entitled A Frozen Tale, filled with traces of history set inside an untouched 17th-century castle.

When the Royal Palace in Stockholm contacted Sinclair to ask permission to use one of her photographs in an exhibition about Queen Christina of Sweden, Sinclair said of course, but also didn't hesitate to ask if she could photograph one of the princesses. The answer was no, but instead, she was granted access to use Skokloster Castle as a setting for a photo shoot.

In the series, the artist whisks us off into another place and time, an era filled with old traditions, formal fashion, and ornate decor. The beautifully dramatic scenes are a captivating collection of reality blurred with fantasy.

Although Sinclair does incredible amounts of Photoshop in post-processing, she also believes in capturing as much as she can directly through her lens. “I don't believe anything you do in Photoshop can ever look as real as something you actually light and photograph in real life,” she explains. “Anything I can shoot in camera I do. The things I do add are the things I believe I can't capture in real life. It might be something that only exists in my imagination, or it might simply be a goose I'm not allowed to bring indoors.”

The video below shows one of the few photos not captured directly on location. Sinclair merged the background and the model together afterwards because she didn't notice the particular spot until the team was already wrapping up the shoot. 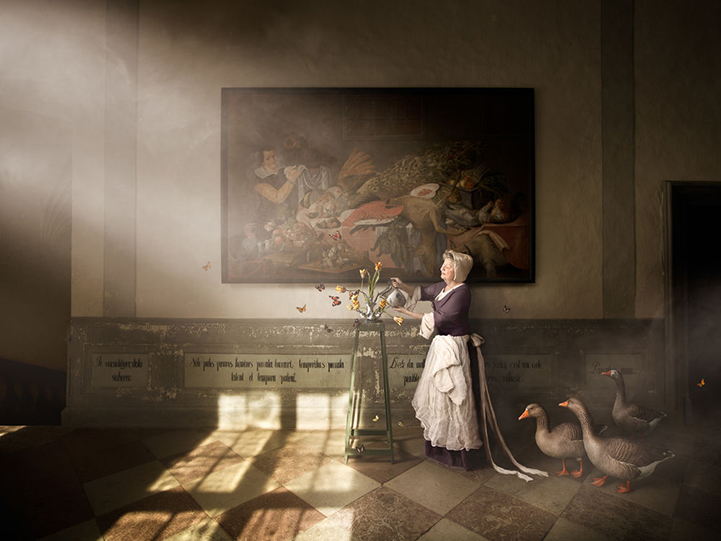 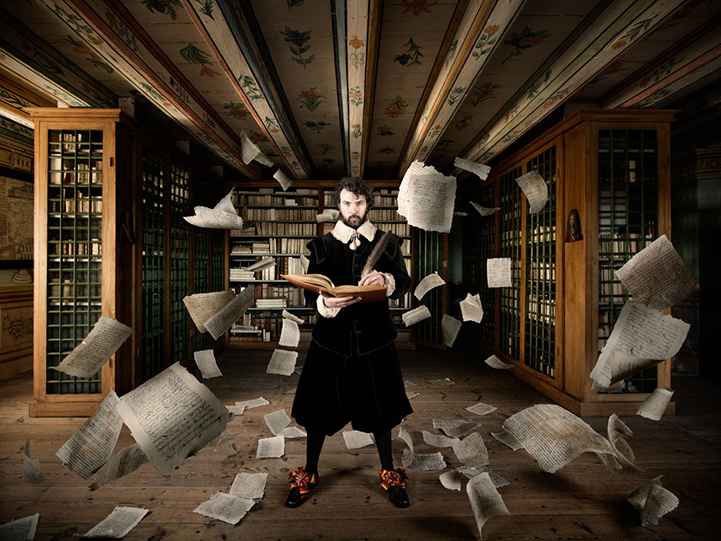 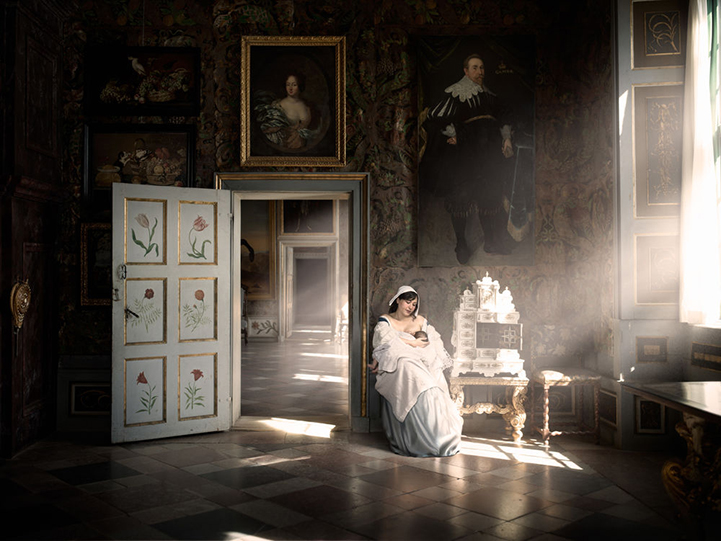 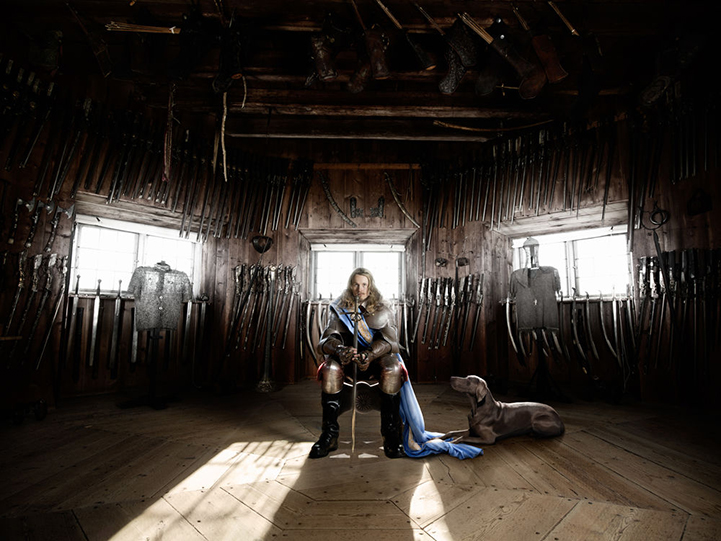 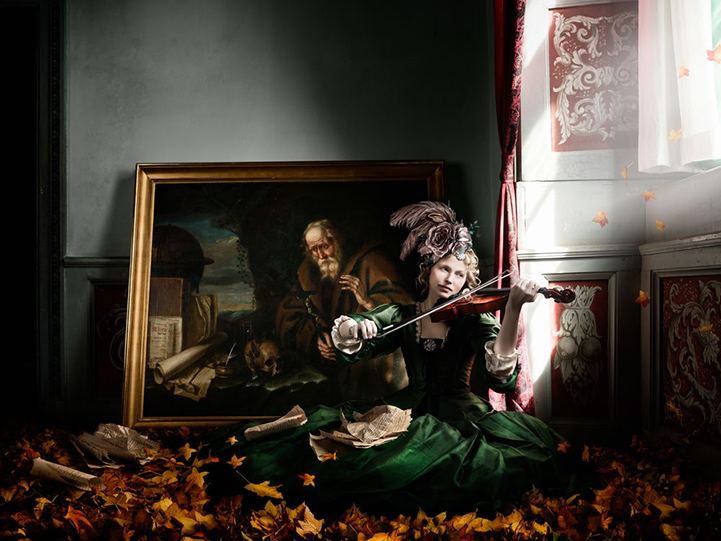 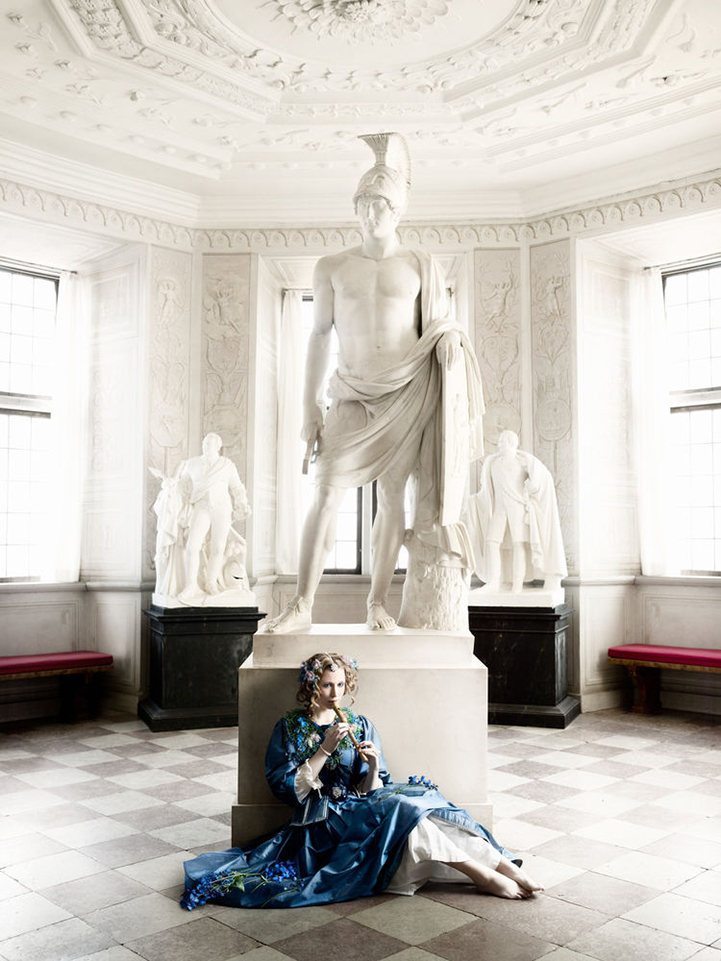 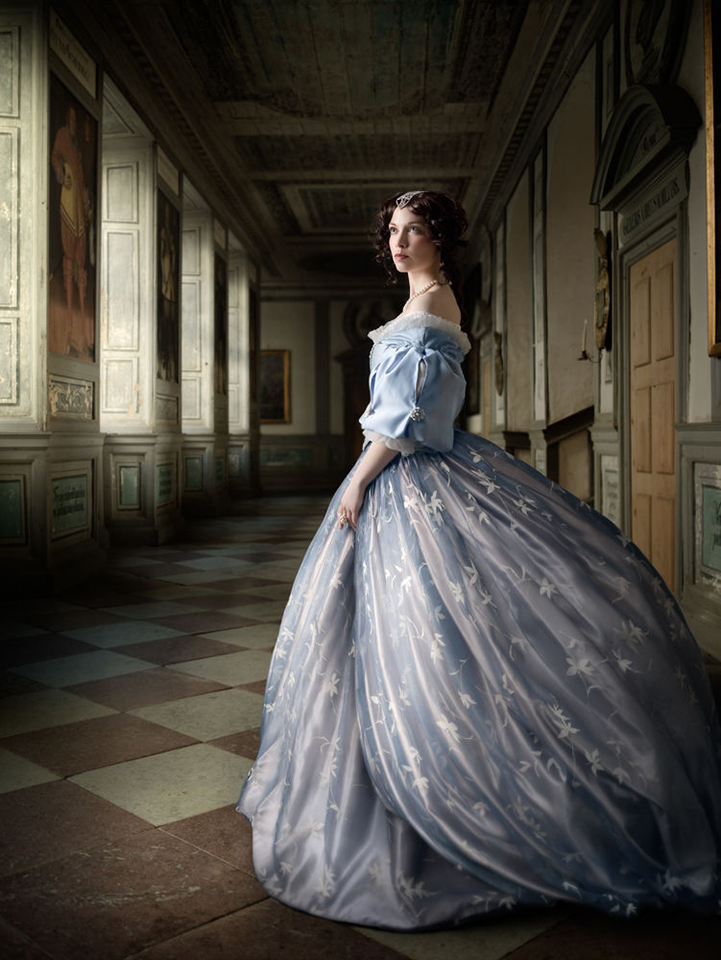 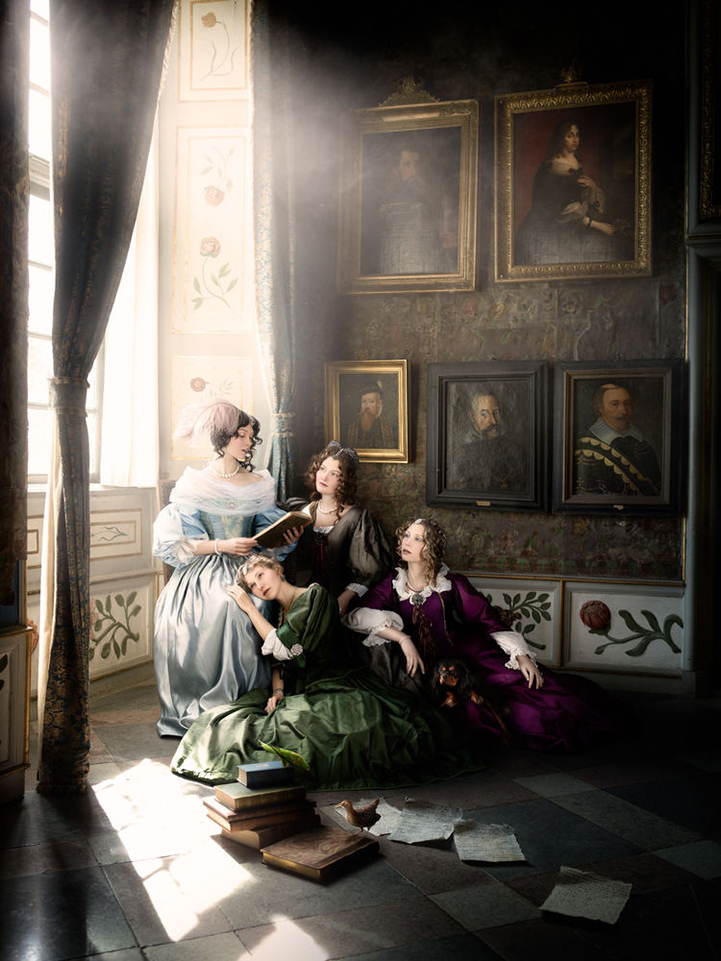