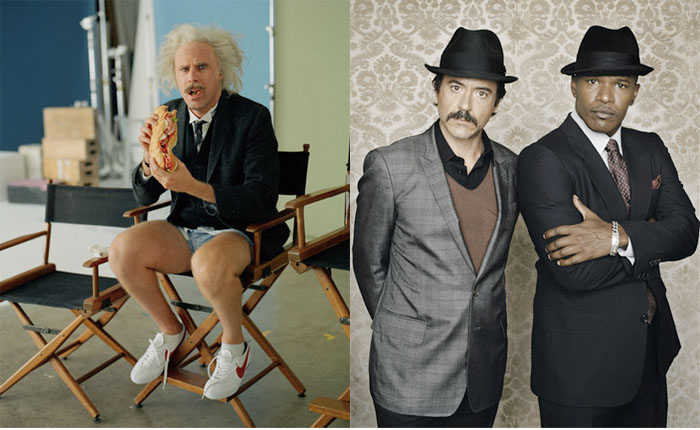 Take a close look at the photos by Sam Jones and you'll notice a common theme. Each of these major movie stars are posing as if they're part of a scene. Whether it's Steve Carell trying to stand inconspicuously in his patterned suit or it's Steve Martin walking nonchalantly through a mine of banana peels, these actors agreed to create a story for a single snapshot. What Sam Jones does so well is captures these actors in a raw and real way. He brings out their God given personalities and makes them shine. 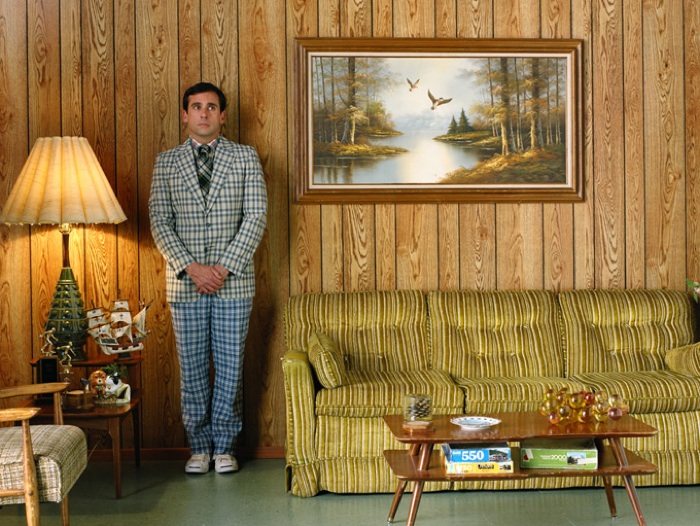 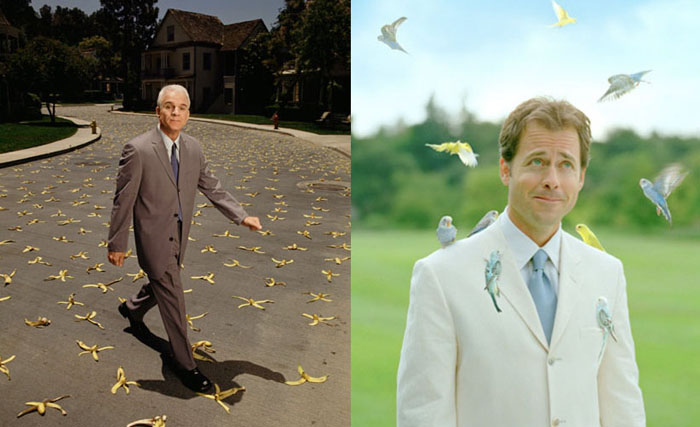 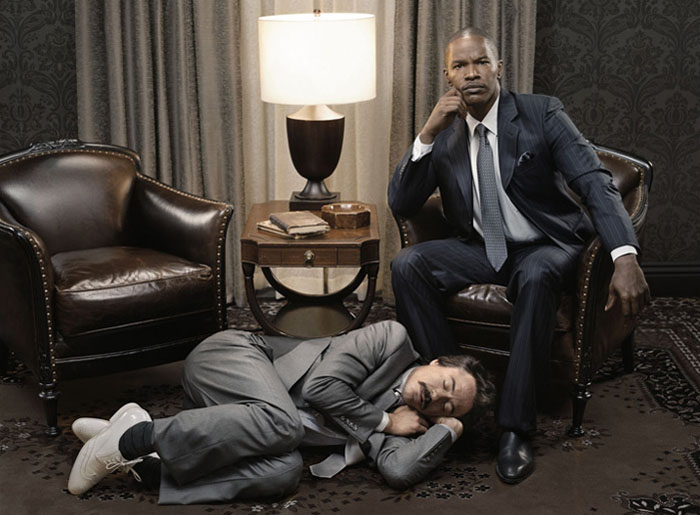 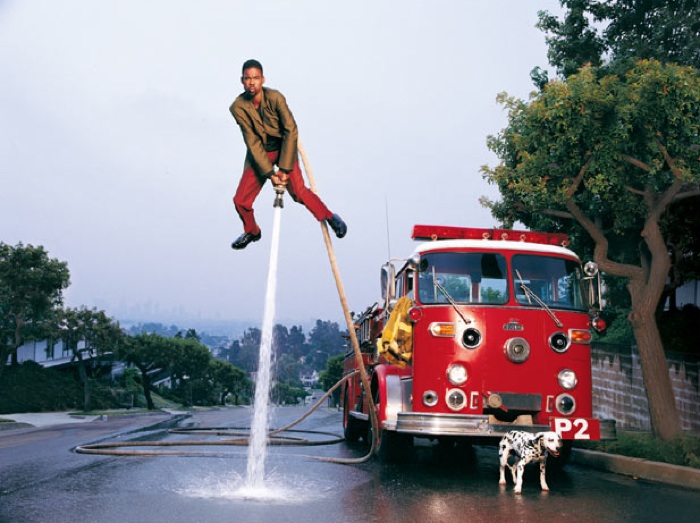 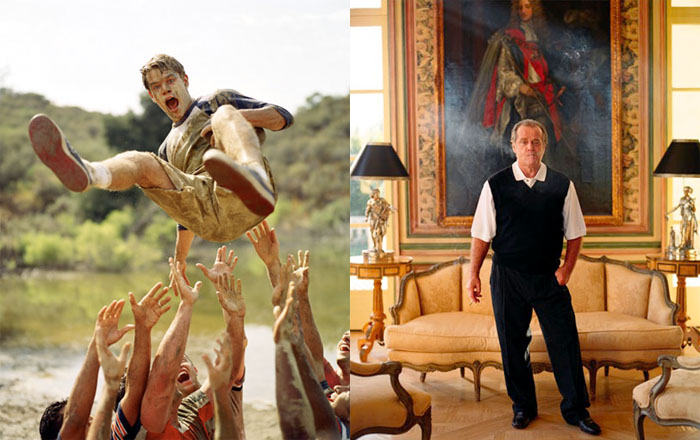 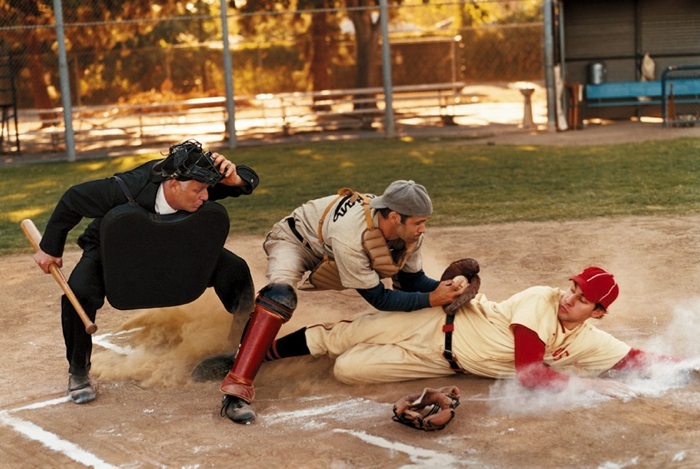 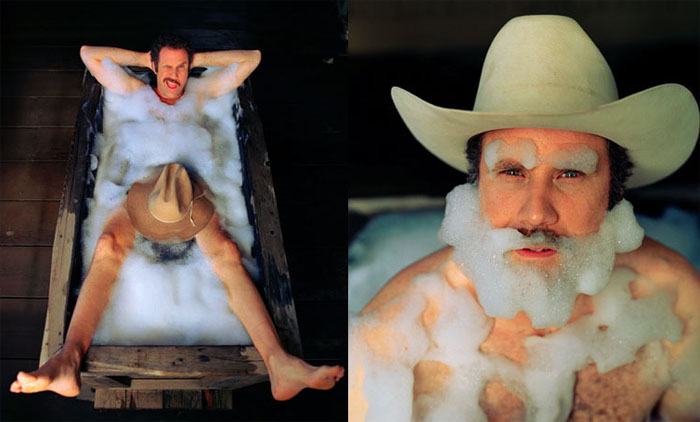 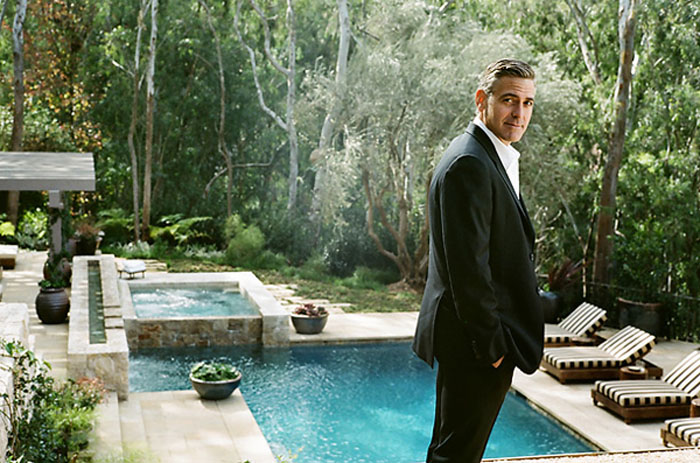 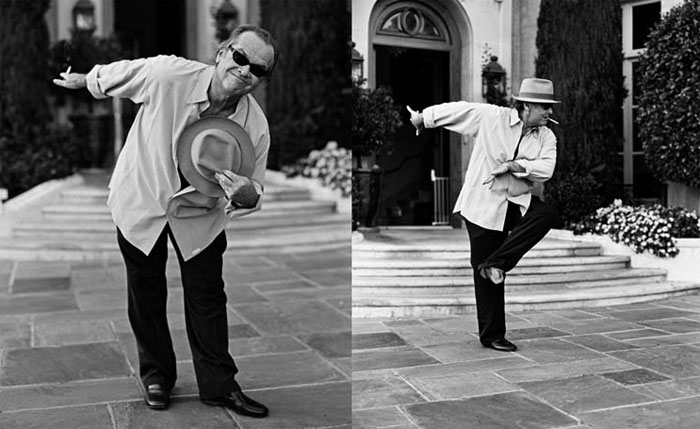 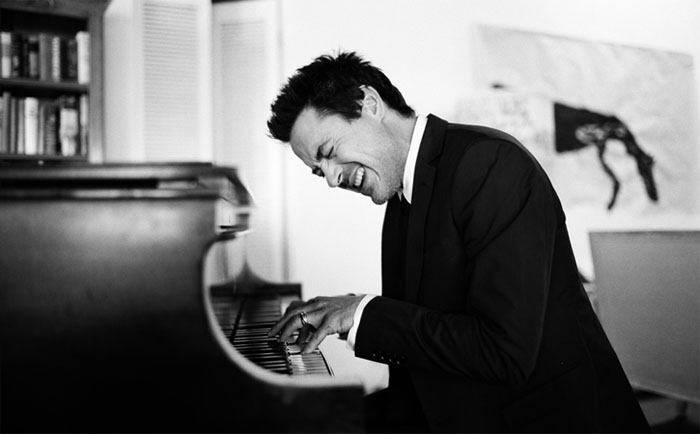 Samuel Jones is a filmmaker and celebrity photographer based in Los Angeles. He's shot everyone from President Obama to U2 for the covers of Rolling Stone, Esquire, Marie Claire, and Time. He is also the author of the book “The Here and Now: The Photography of Sam Jones,” published in 2007.