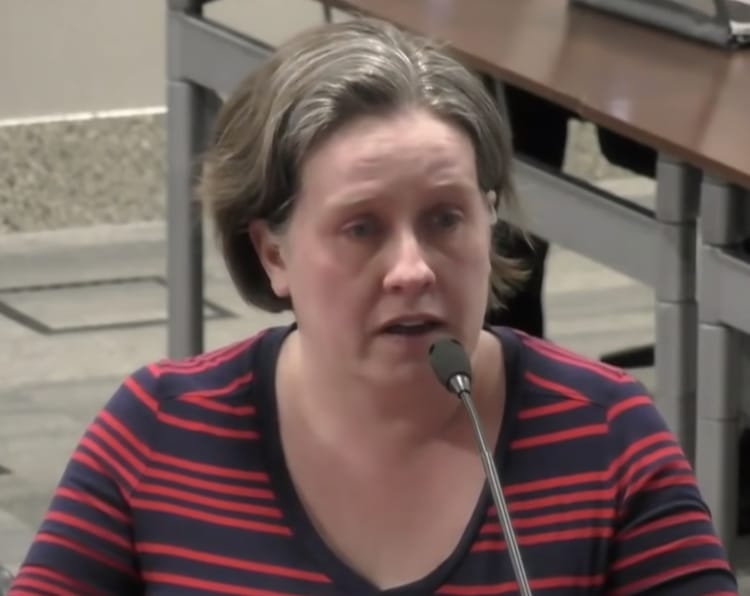 Teachers are some of the most important figures in a child’s life. They not only impart knowledge, but they also help foster the skills needed for kids to eventually become successful adults. In doing this, they often have to act as advocates for their students, as educator Amanda Coffman recently demonstrated. In an impassioned speech given to the Shawnee Mission school board, she resigned mid-school year due to a three-year contract that was not in the best interest of teachers or students. “This just isn’t going to work,” she told the district. “The kids and I deserve better.”

One of the biggest reasons for her leaving was that the teaching staff was underfunded and overworked. Several years ago, the Shawnee Mission school district went through budget cuts and teachers agreed to shift their workload from teaching five classes a day to six. In 2020, some of that funding was restored. Teachers wanted a commitment from the district that they would use that money to hire more educators and ease the current workload—something which Shawnee Mission felt they couldn’t promise. 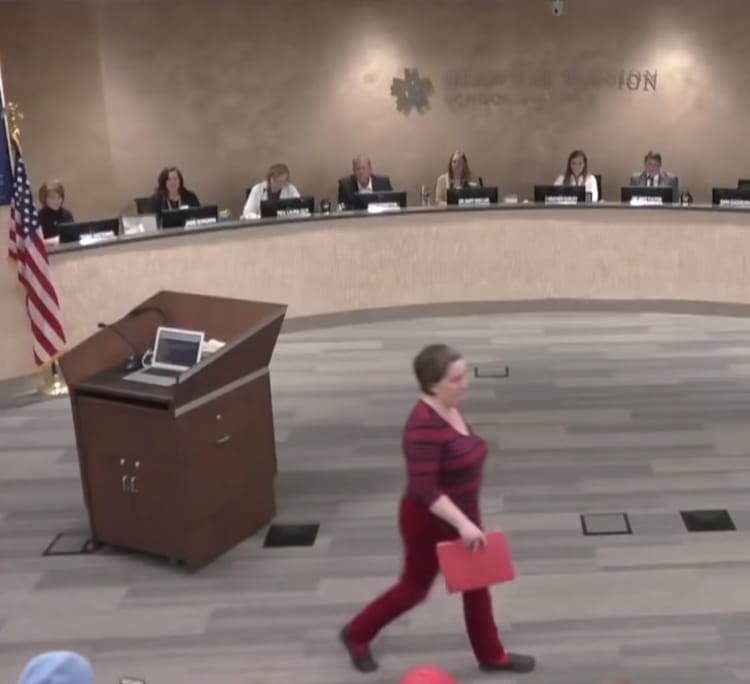 The school board meeting was presented on livestream. Prior to the event, Coffman had told her pupils and parents to tune in. After announcing her resignation, she said, “I would like to address my students, many of whom are watching the livestream tonight.”

Coffman used this terrible time as a way to impart one last lesson for her students through both her words and action. “I could accept this contract, smile, and stay silent about the lies the district perpetuates about its teachers, but that doesn’t mean I should,” she tearfully explained in her speech. “I hope that in your future relationships, whether they be personal or professional, that you will walk away when you should. Just because you can accept less for yourself doesn’t mean you should.”

Many teachers are choosing to resign from the school district at the end of the school year. Coffman, however, admits that she is in a privileged position because her husband’s salary allows them to live without hers for a few months. Her intention was to make a big statement to the district and remind them just how important the teachers are to the students.

Since leaving, the video of Coffman's speech has gone viral. “I spoke last night mostly to explain to my students why I wouldn't be there today,” she wrote in a Facebook post. “I did not expect it to resonate so powerfully with so many people.”

Teacher Amanda Coffman resigned mid-school year over an unfavorable contract for educators and students. Watch her impassioned speech to the Shawnee Mission school board:

19 Amazing Teachers Who Go Above and Beyond for Their Students