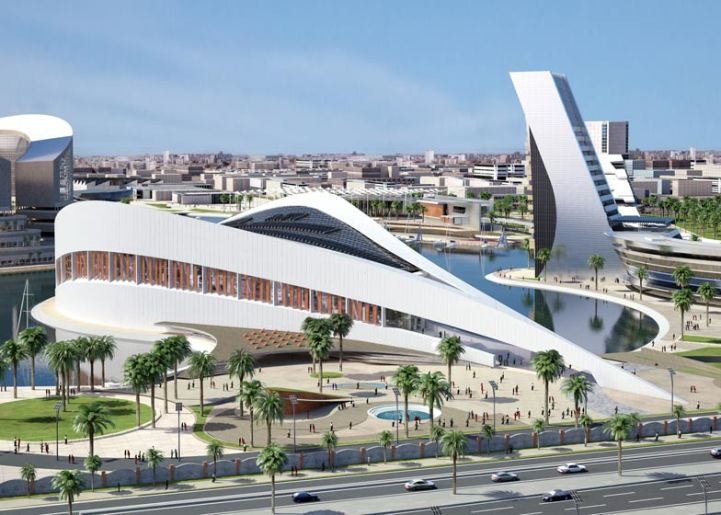 A proposal for a brand new and quite unique building in Iraq has just been released. Designed by architecture firm AMBS, this would be the first public library in Iraq since the 1970's and would be the heart of the new Youth City plan that is meant to encourage and inspire young locals. Marcos De Andreas, the co-founder of AMBS stated that they “challenged the conventional library model, conceiving it as a modern, multi-functional public space.”

The building's shape consists of a double-arching roof measuring roughly 262 feet and would encompass the biggest single-spanning reading room in the world! The library will also house over three million books, a collection of rare manuscripts, computers, as well as spaces for events and performances. The roof will be equipped with solar panels to provide sustainable energy and have the Arabic symbol for “read” designed into it. The teardrop-shaped structure would be close to 148,000 square feet and will officially be presented later this year. 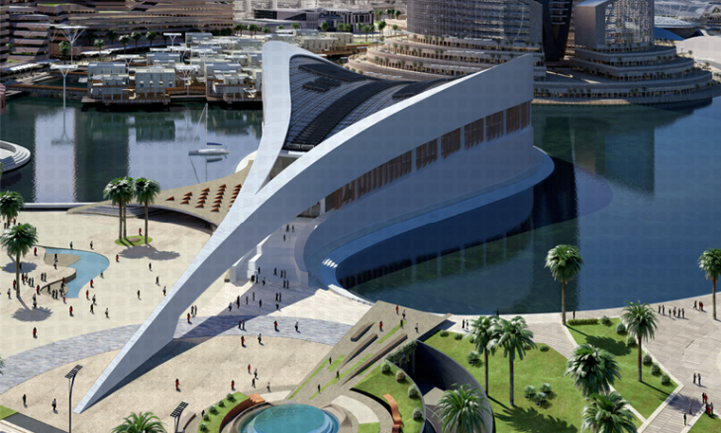