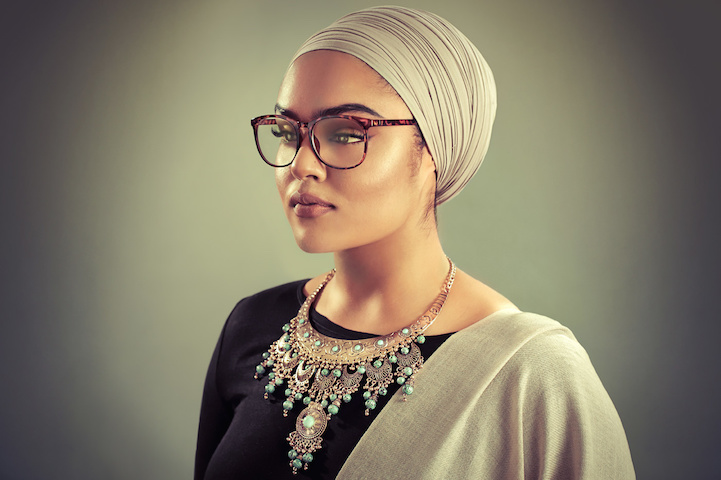 What does it mean to be Sikh in America? British photographers Amit and Naroop, both Sikh and of Punjabi origins, spent a year planning and hand selecting a group of American Sikhs for their stunning series The Sikh Project. Believing that identity is what makes us and should be celebrated with pride, the photographers “feel that The Sikh Project isn’t just for Sikhs. It’s for everyone. At its core, the project is about identity. Pride. Not conforming. Individuality. In this day and age, no one should feel that they need to fit in. Being like everyone else is boring. Staying true to who you are takes courage.”

The Sikh religion originated in the Punjab region of India in the 15th century and requires all baptized Sikhs to wear their hair uncut, wrapped, and tied under a silk turban. Know as a Dastar, this article of faith symbolizes honesty, one of the five tenets of Sikhism. Unfortunately, in a post-9/11 world Sikhs have faced heightened discrimination and hate crimes as misconceptions often surround their religion. By photographing a wide variety of Sikh Americans and placing them all against the same, neutral background, Amit and Naroop let their similarities and differences rise to the forefront. Whether it be the forceful glare of boxer Kanwar Singh or the proud stance of military officer Major Khalsi, the first Sikh-American to be granted a religious accommodation to serve in the US military since the ban on Sikhs in the 1980s, each portrait paints a rich picture of Sikh America.

As the project originated in England, the photographers note a difference in the understanding of the Sikh religion in the UK and United States. Amit and Napoor share with Mashable: “In the UK, there is no confusion between Sikhs and other religions. In the US, we were shocked to see how little people knew about Sikhs. They were misunderstood and, to a certain degree, feared.” Breaking down these stereotypes has become an important part of the project, which also allowed each subject to share their own personal experiences with their religion and how people perceive them. For instance, Sat Hari Singh (aka Kevin Harrington) was a NYC MTA train operator on 9/11 when he heroically reversed the train sending it in the opposite direction which saved lives and won him an award. He eventually went on to become a client of The Sikh Coalition, which helped support the American portion of The Sikh Project, and sued the MTA for their biased policy against turbans, and won.

All portraits from The Sikh Project will be exhibited until September 25, 2016 at 530 Broadway in New York City. A forthcoming book, which combines imagery from the US and UK projects, can be supported on Kickstarter until October 10, 2016. 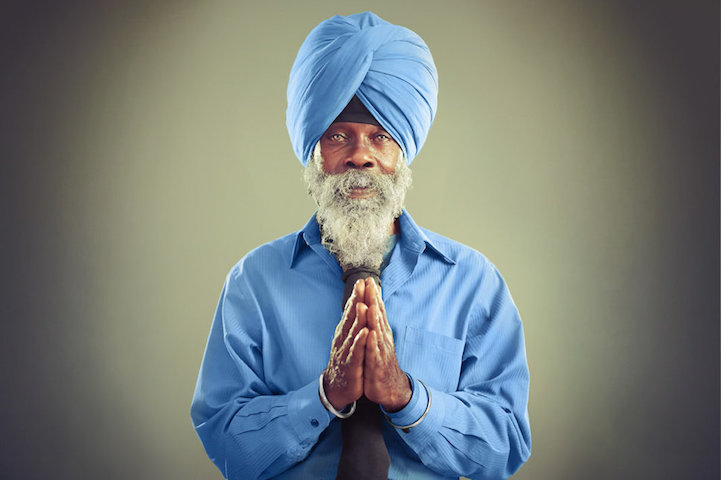 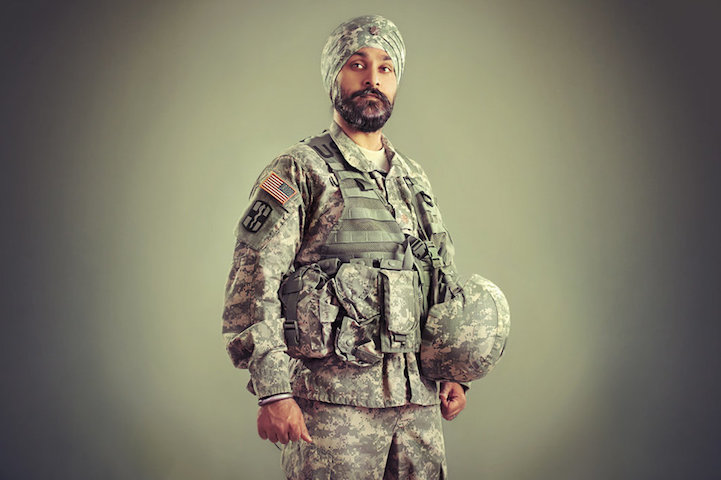 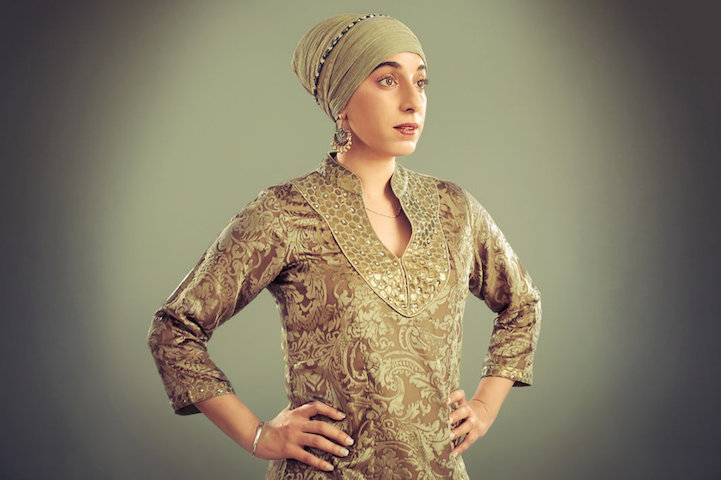 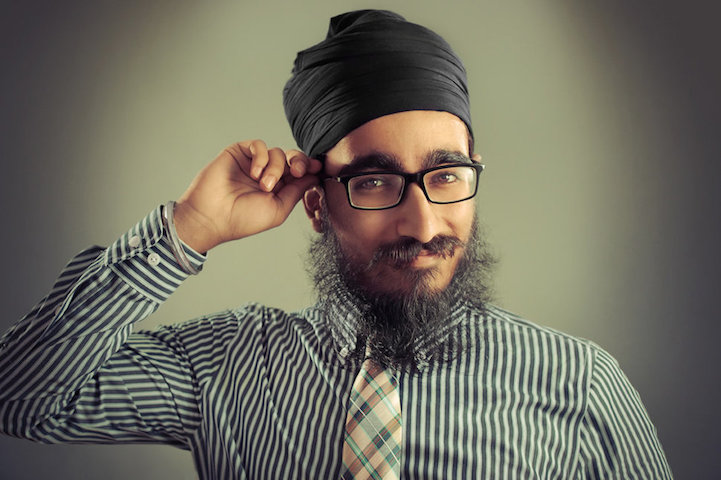 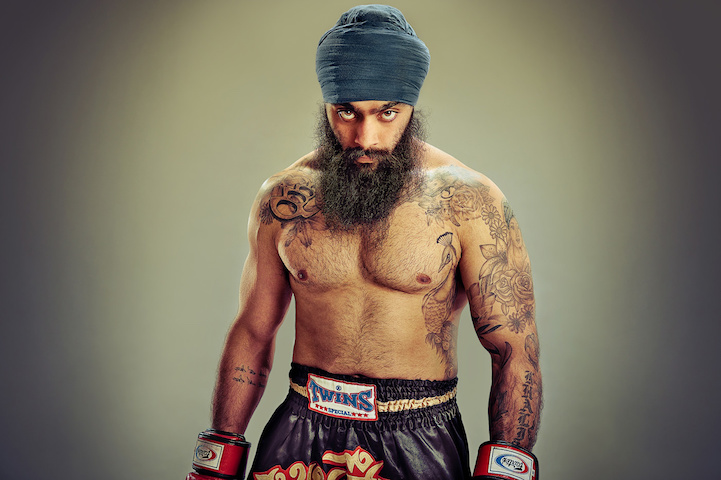 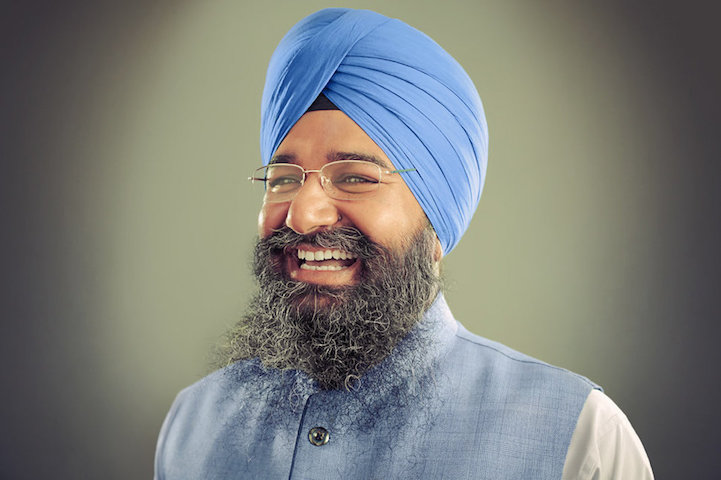 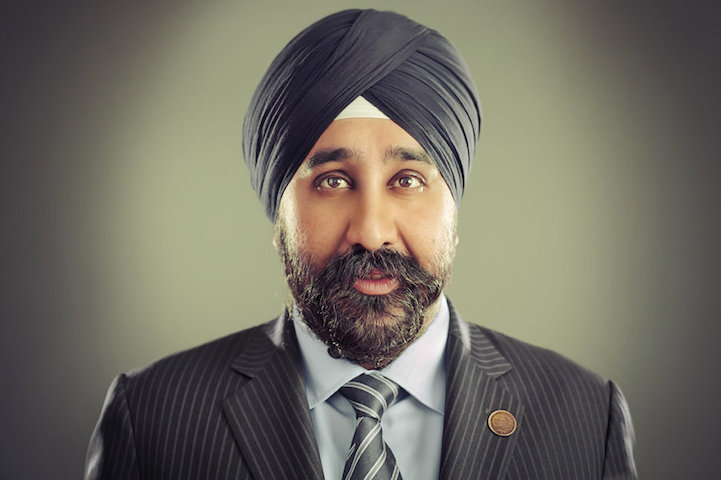 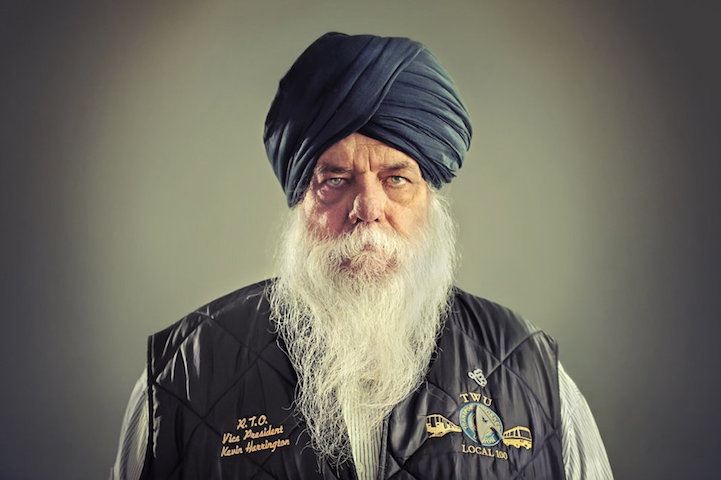 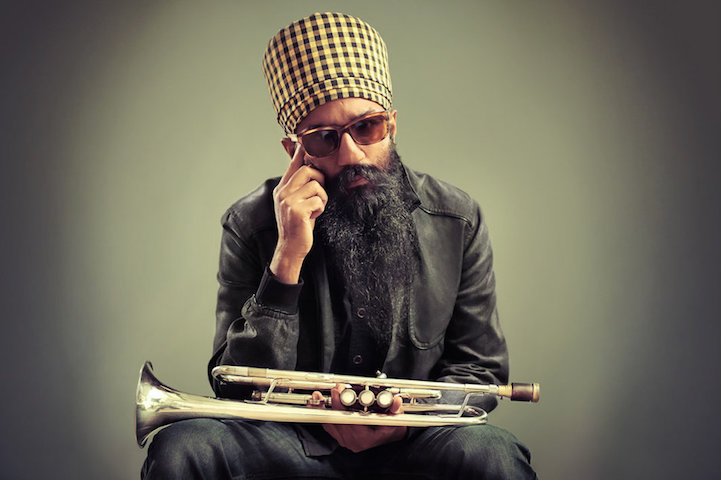 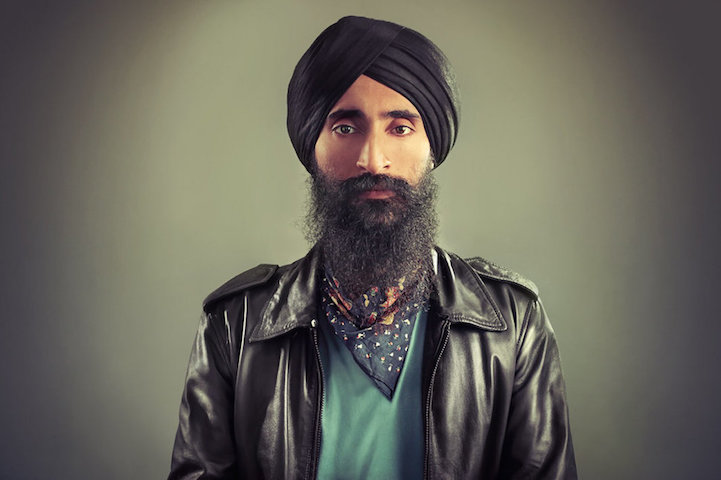 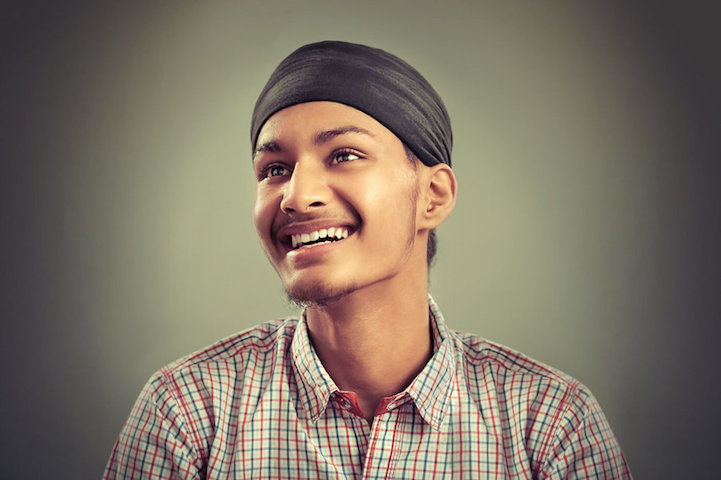 All images via Amit and Naroop.