Devoted Daughter Takes Her Elderly, Wheelchair-Bound Mother on a Trip to See the World 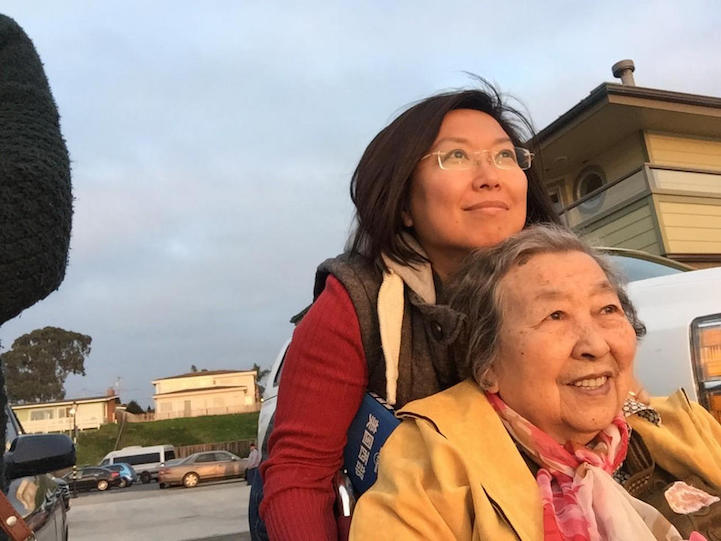 After a tragic accident left An Rong's elderly mother confined to a wheelchair, the 87-year-old woman suffered from depression, often spending entire days in her bed without eating or drinking. 42-year-old An, the youngest in her family, began to worry even more when she noticed her mother becoming unusually forgetful. An and her sister had to leave notes around the house reminding their mom to do everyday things like eat dinner and take her keys with her when she went out. A trip to the doctor's and a CT scan revealed that her brain was slowly shrinking. That, plus the elderly woman's depression and worsening physical health, spurred An's decision to take her mother traveling for the first time in an effort to help her cheer up and live life to the fullest.

An's mother flew for the first time in 2006 when An, her mother, her sister, and her niece made a trip to Hainan. Although the elderly woman was initially nervous about the flight, and also hated the thought of wasting money, the domestic trip opened her mind to the joys of traveling. The family decided to continue their tour internationally, and in 2009, went abroad beyond China's borders. So far, they have visited more than 10 countries, including Japan, South Korea, the Maldives, and Thailand. They even went to the US for the first time recently, where An took her mother on a helicopter ride over the Grand Canyon. An told reporters, “It's been nine years since she flew for the first time. This time, she smiled and felt no fear.”

After traveling to so many places around the world, the elderly woman's health has improved greatly. Having worn out five wheelchairs from her intense globetrotting over the past six years, An's spirited mother shows no signs of slowing down as she continues to live out some of the most exciting years of her life abroad. 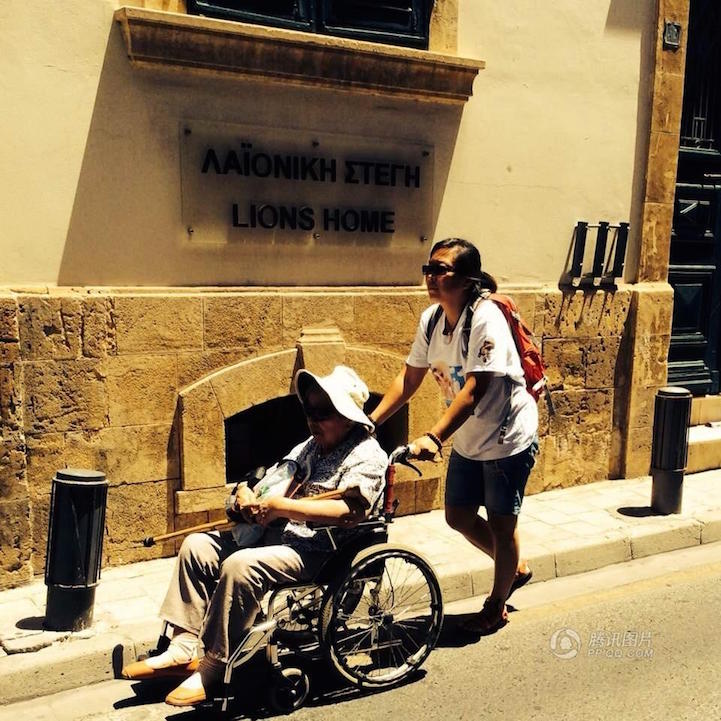 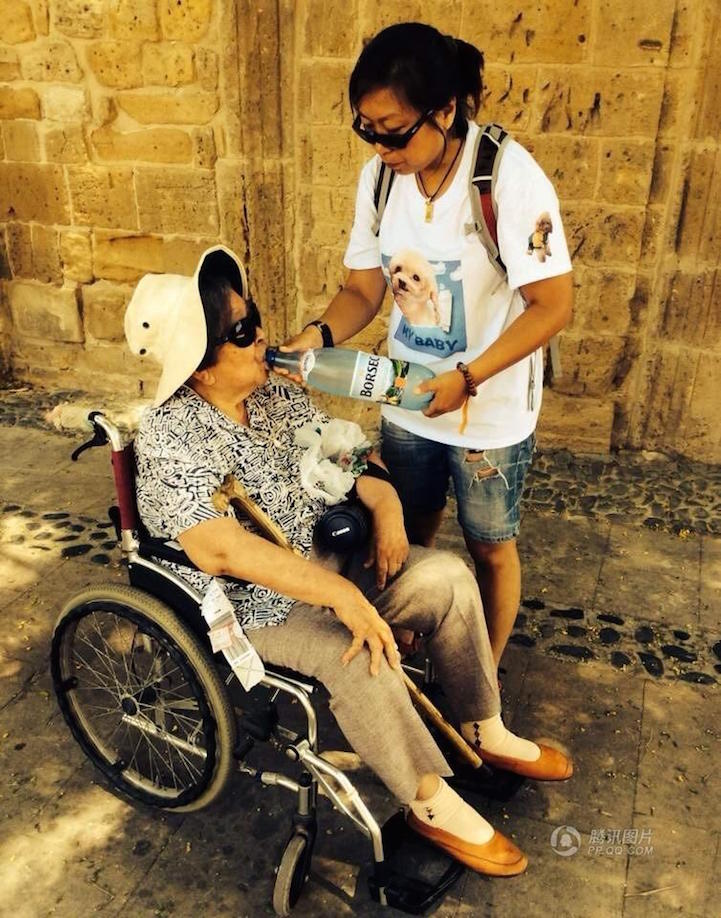 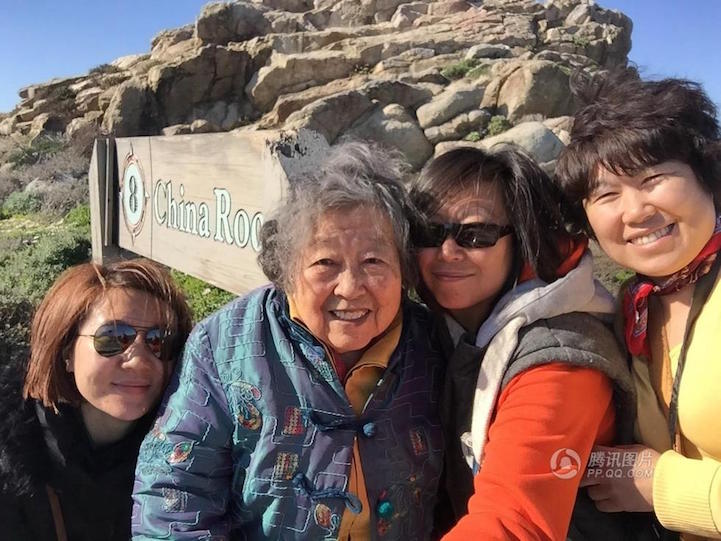 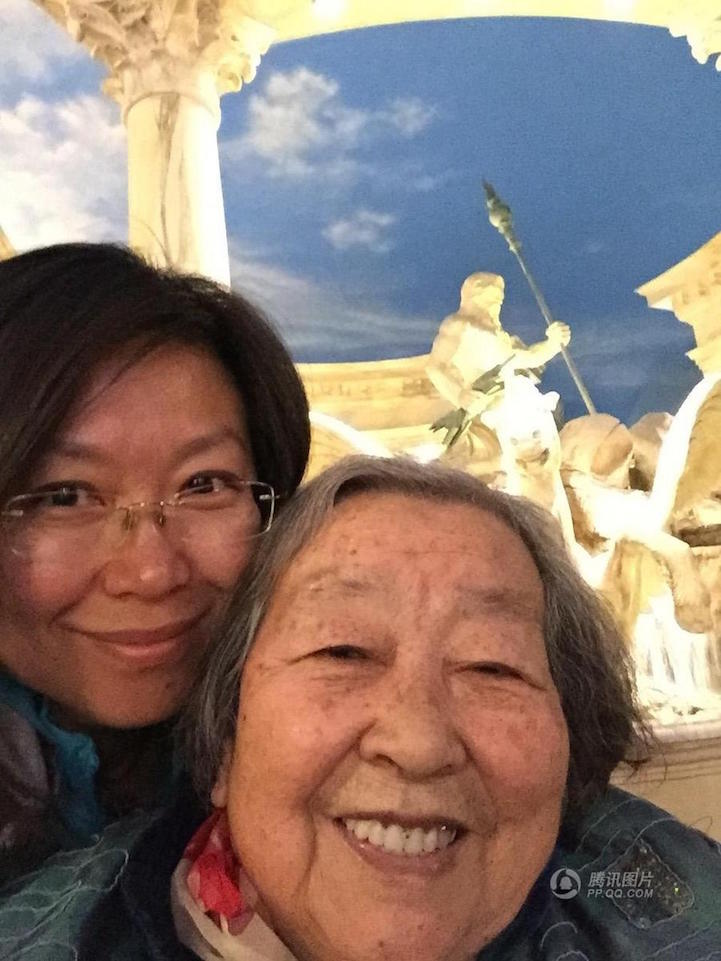 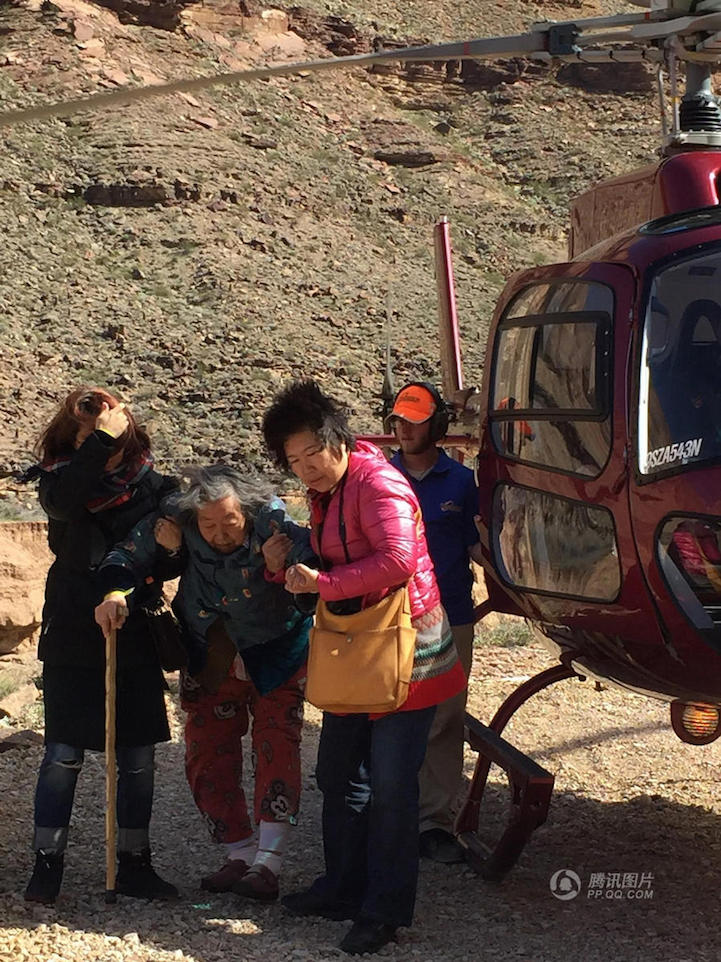 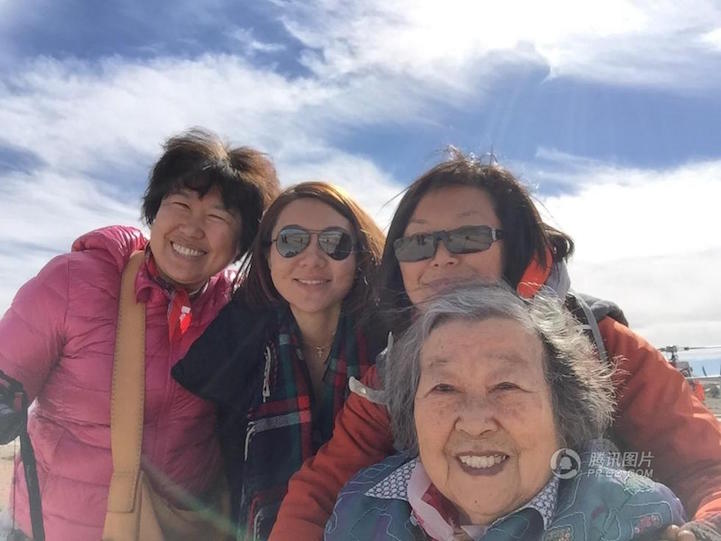 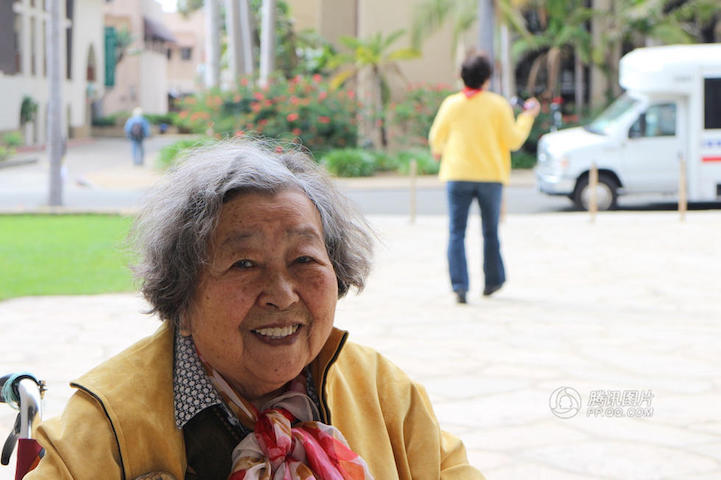