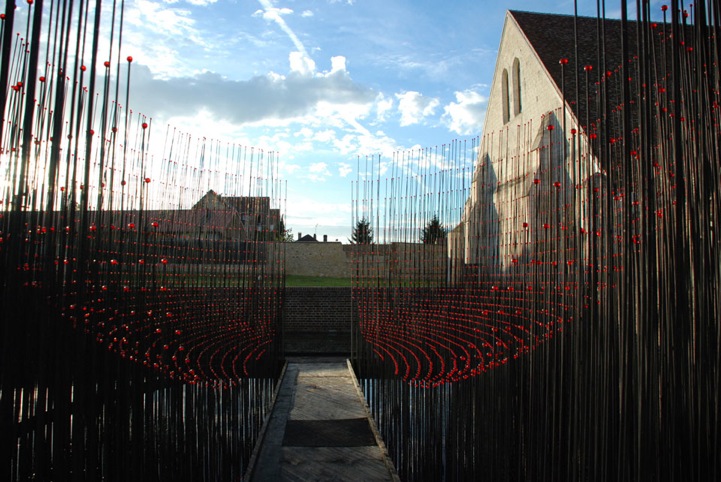 Co-founders of Cao | Perrot Studio, a bicontinental creative studio based in Los Angeles and Paris, Andy Cao and Xavier Perrot have recently unveiled their latest installation titled Red Bowl. The skilled landscape artists have constructed this structure consisting of 5,000 black rods, arranging the tall poles in a circle around a wooden walkway over a pond at the Maladrerie Saint-Lazare in Beauvais, France. Each of the thin, metallic pillars that vary in height are adorned with red glass domes, creating the illusion of a large red bowl looming over this specific area of the former leprosarium, where those afflicted with leprosy used to be treated.

The color choices in the temporary public art piece hold high significance in understanding its purpose. The red is a reminder of the blood that lepers in medieval times would bathe in, in the hopes of being cured of their disease. If the literal blood bath didn't cure what ailed them, they would be shunned to exile and a lonely, untimely death. Red Bowl draws a somber link to the area's bleak and grim history. Additionally, the pond surrounding the structure has an added layer of lentils to give a green overtone, once again referencing the lepers of the past.

The studio describes its work as an installation that deals with “themes of man's purification in both the physical and metaphysical dimension, and the shift from sacred to secular.” Red Bowl will continue to be open for visitors to experience firsthand until September 16, 2012. 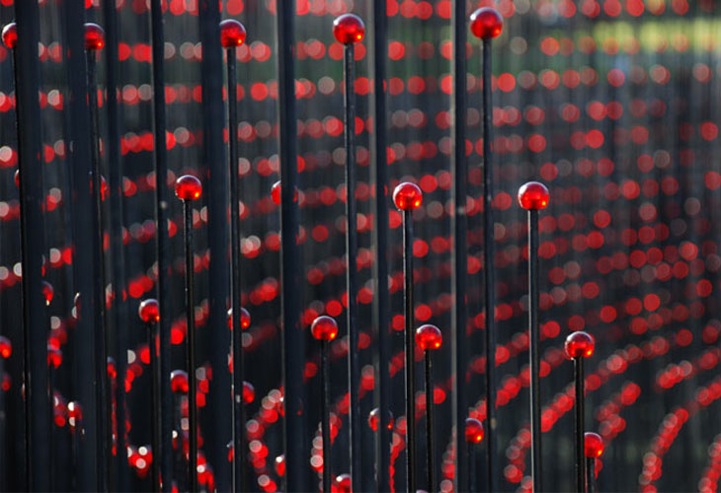 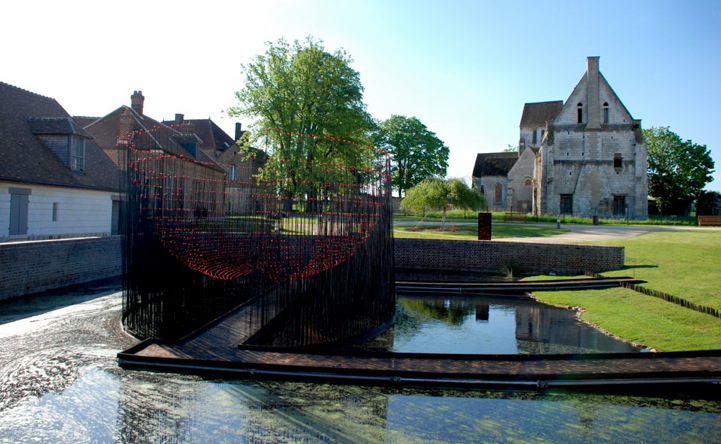 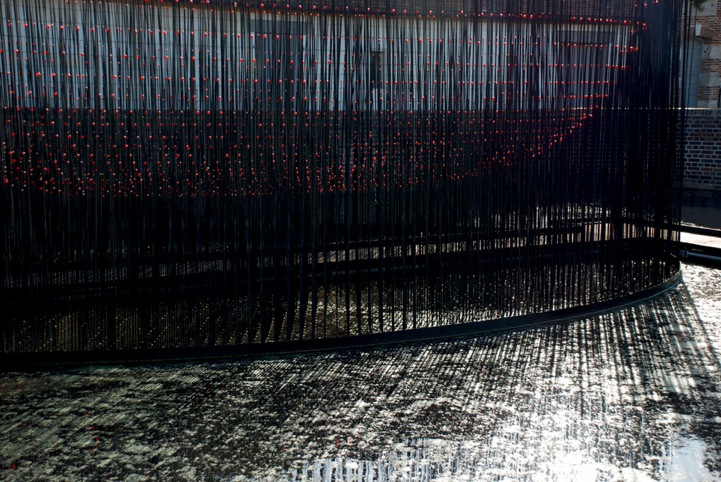 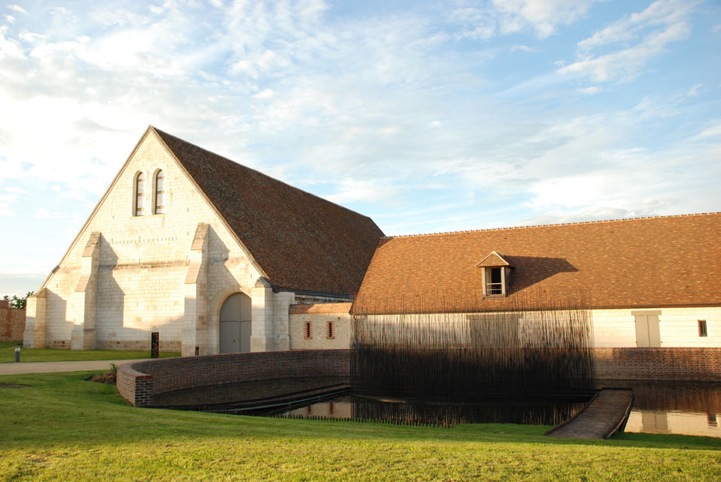