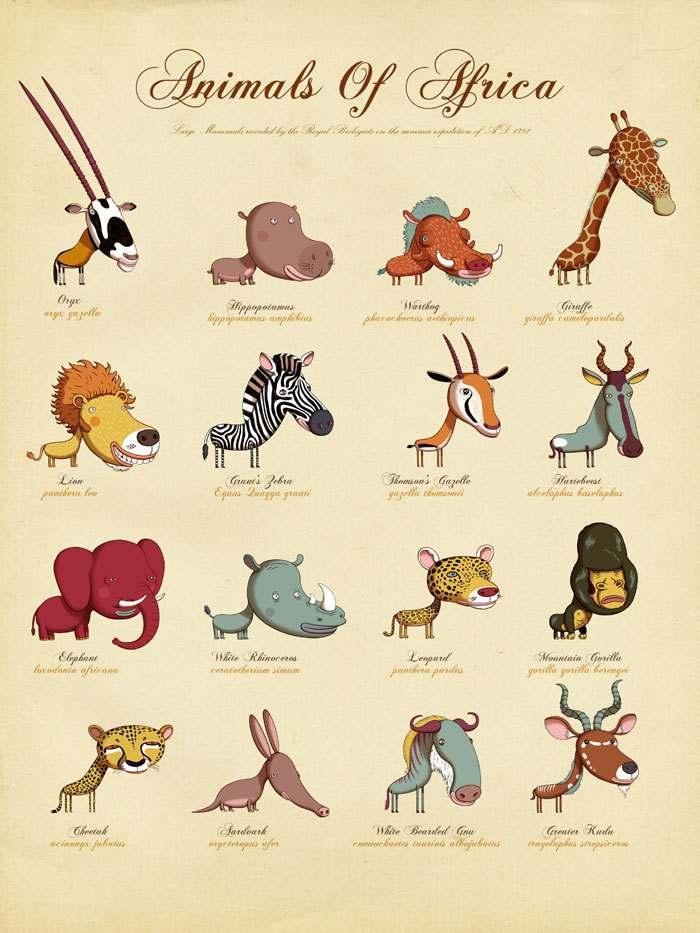 UK-based illustrator Andy Ward created this Natural History poster series as a way for kids–and everyone–to learn about the animals of the world. Leo the Lion was originally developed for a children's book, but the little guy was set aside and sat on a shelf for almost ten years. Eventually, Ward pulled Leo off the shelf and, along with 15 other African mammals, the artist created the first poster of the series–Animals of Africa–which was then followed by Animals of the Arctic Circle and Animals of Amazonia. Finally, Ward blended all of the characters together to produce the Animalfabet in which each drawing represents a single letter of the alphabet.

The educational posters incorporate playfully illustrated animals sitting above both their everyday name and their scientific name. The artist researched, referenced, and then sketched the real life animals in order to create his fun versions of each creature. The antique script font and scientific aspects of the poster designs cater to adults while the playful shapes and colors captivate Ward's younger audience. Together kids and adults can learn a little bit about the animals of particular regions around the world.

With a love for natural history, Ward says, “The animal characters are stylized but in no way do I intend on mocking the animals I've drawn. The series is intended to be a celebration of the variety of life and the myriad of innovative specialties evolved in order for each species to carve a niche for itself in it's environment.” 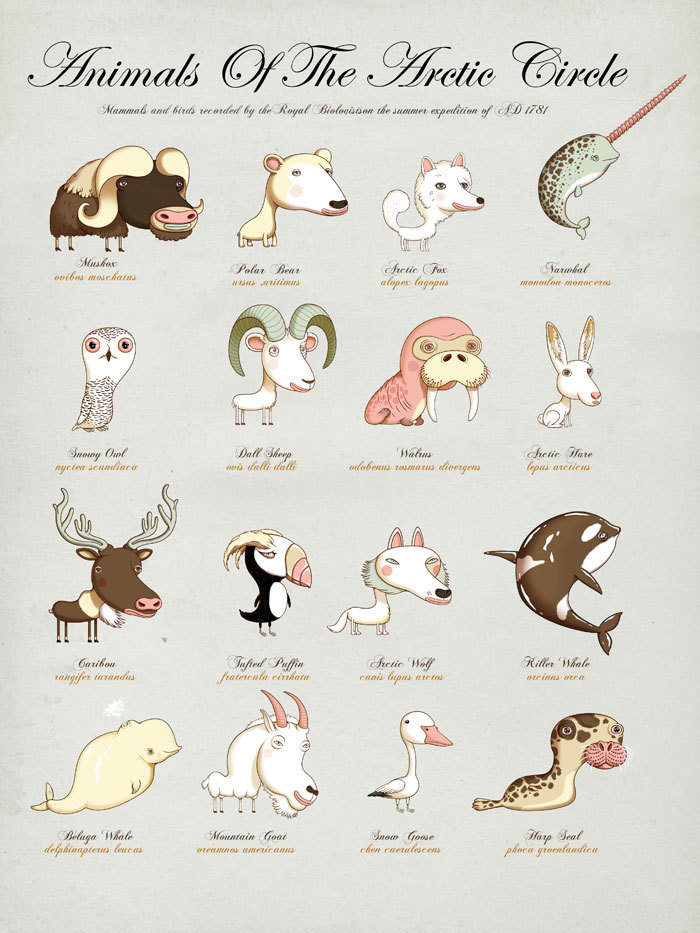 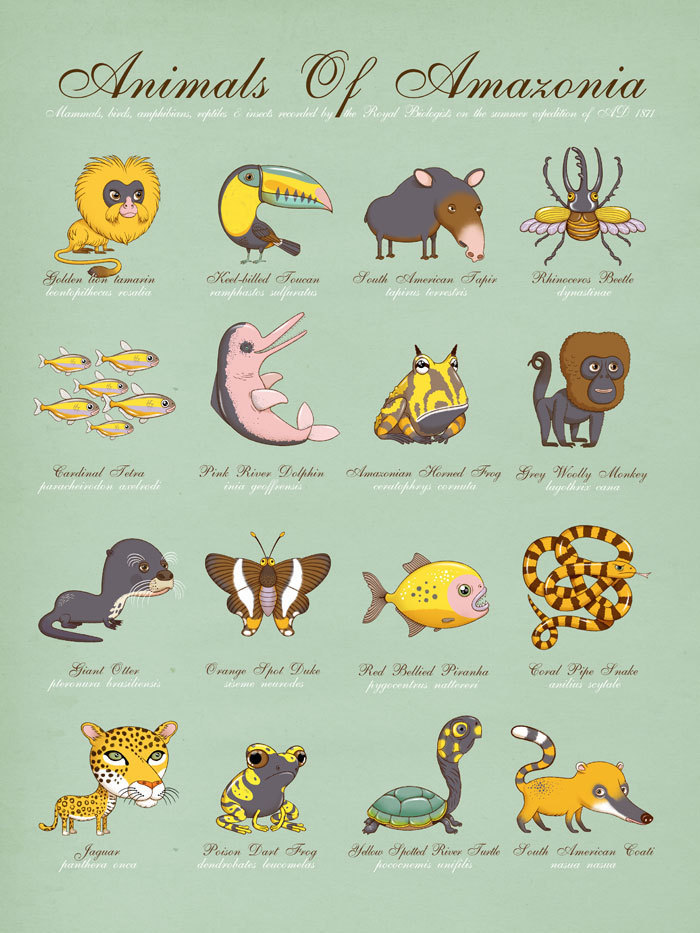 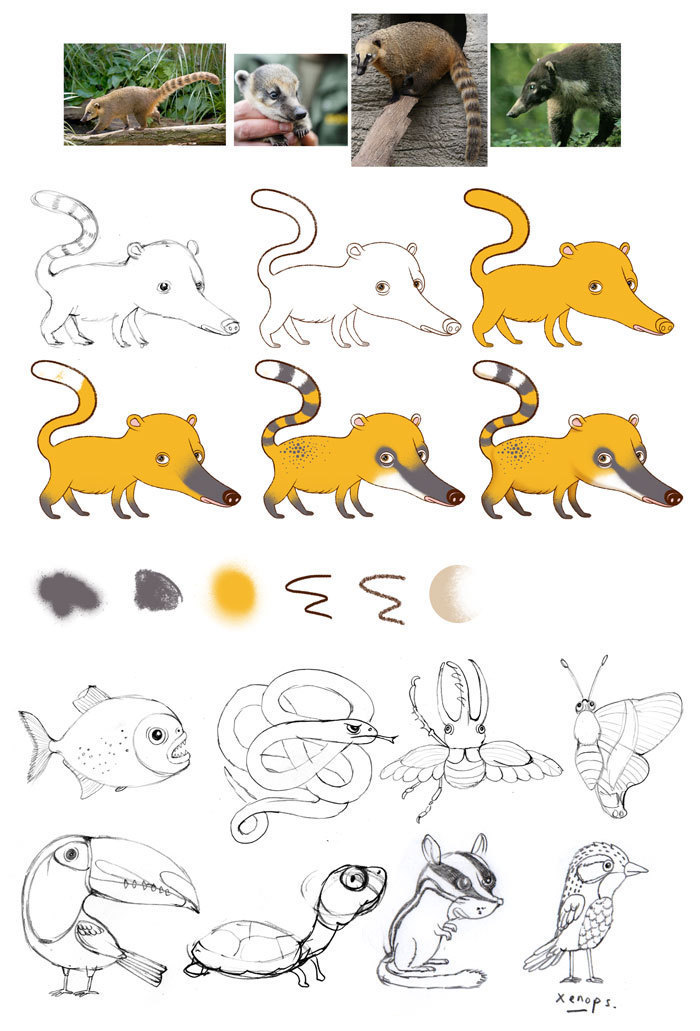