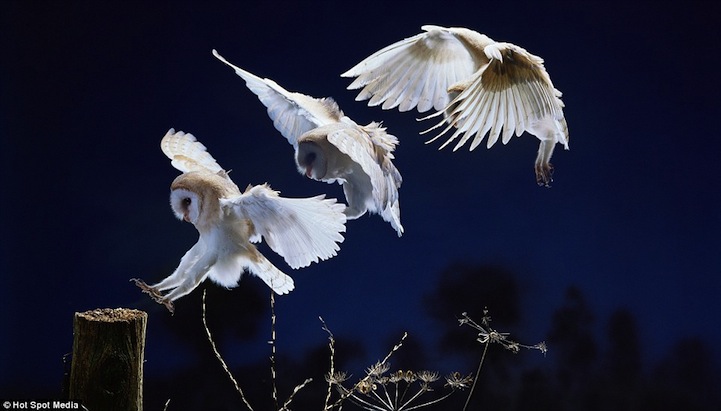 Surrey, England-based photographer Kim Taylor has a way of transforming the ordinary motions of animals into artwork. This animal-loving photographer captures them in his garden using a process called locomotion. It shows a creature's ability to move from place to place in impressive detail.

The 78-year-old went to great lengths to capture these amazing photos. Using a strobe, he was able to produce multiple images of his moving subjects on a single photographic frame. He was inspired by a fellow Brit photographer Stephen Dalton, who himself, shot insects in flight.

Like many in the photo industry, Taylor learned through simple trial and error. His practice has, surely, paid off with these brilliant shots! 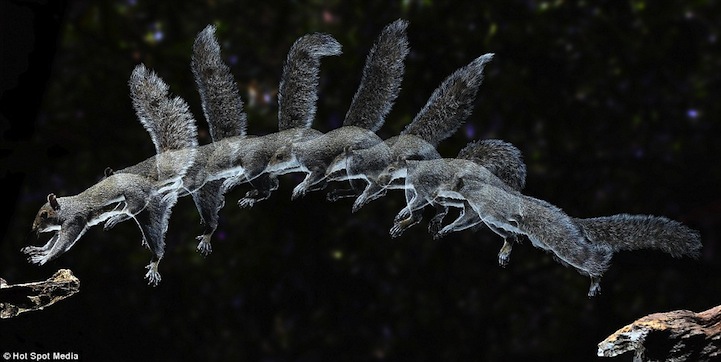 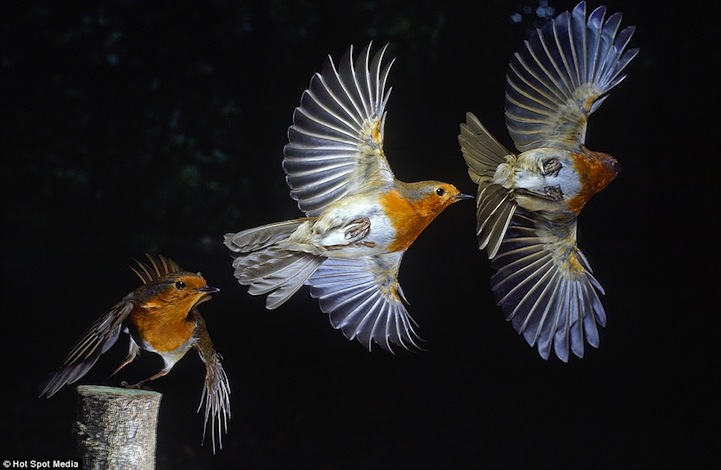 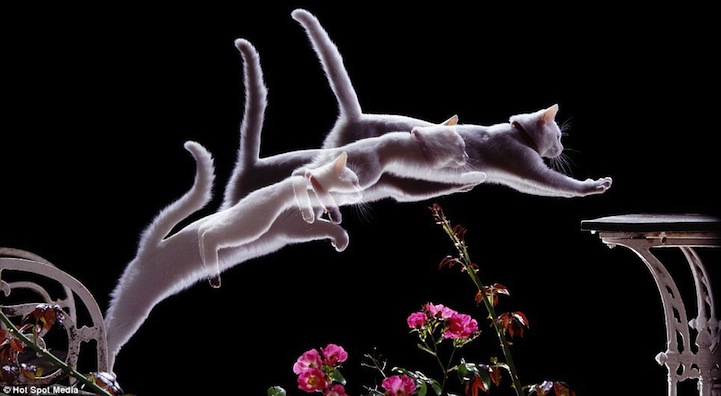 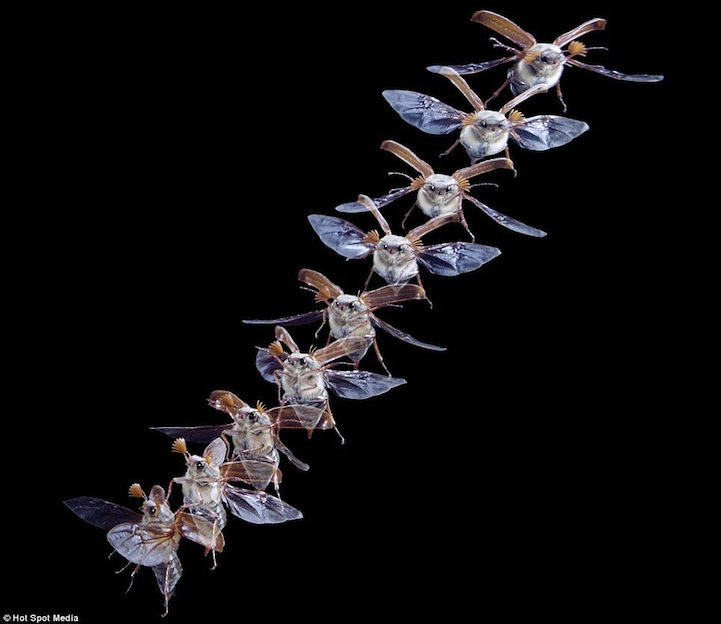 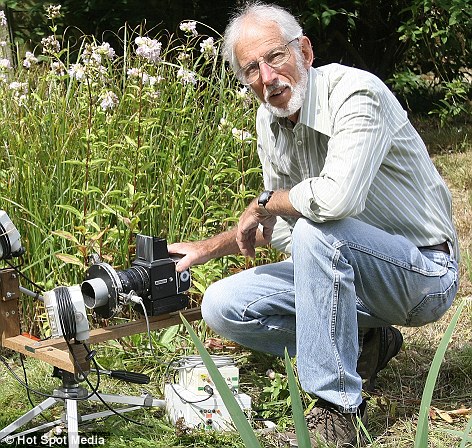