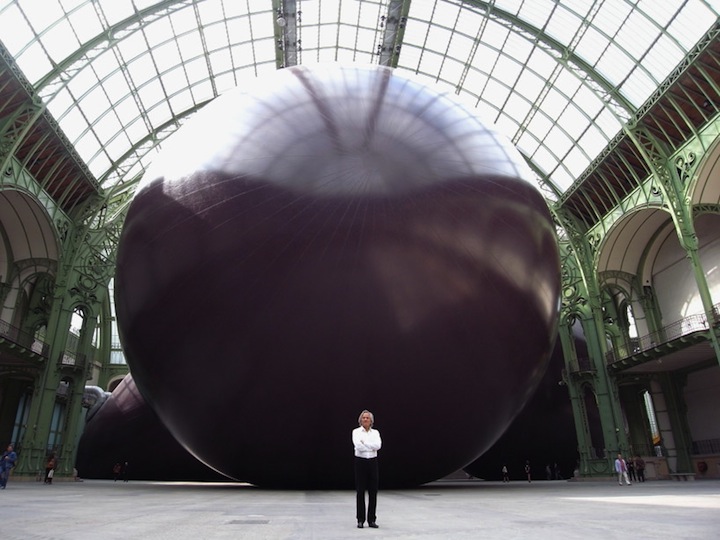 If you're making your way to Paris anytime from now through June 23, make sure to drop by the Grand Palais to see an epic work of art. Indian-born British artist Anish Kapoor has created Leviathan, a 75,000 cubic-meter burgundy balloon that's made of PVC vinyl. Visitors are welcomed to touch the outside and then walk inside the 35-meter high installation.

Guardian says it feels “like going into the belly of a whale or a cathedral with three chambers veering off it” while NPR states, “The initial sense of darkness and the deep red tones do make you feel you're in the belly of some beast.”

What does it mean to Kapoor, the artist? “For me, this huge archaic force is linked to darkness. It is a monster burdened with its corpse, which stands guard over some forgotten regions of our conscience,” he says.

Coolest part? Leviathan stays “alive” by the pumping of air through fans. No doubt, that “breathing” sound adds to the overall strange and surreal experience. 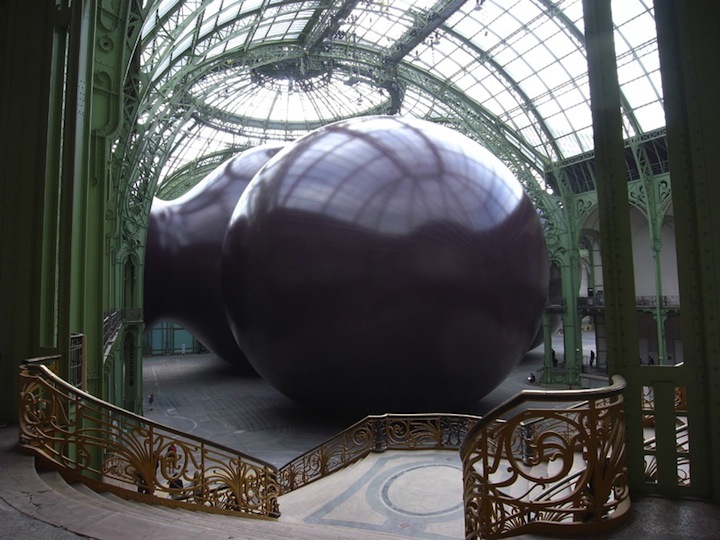 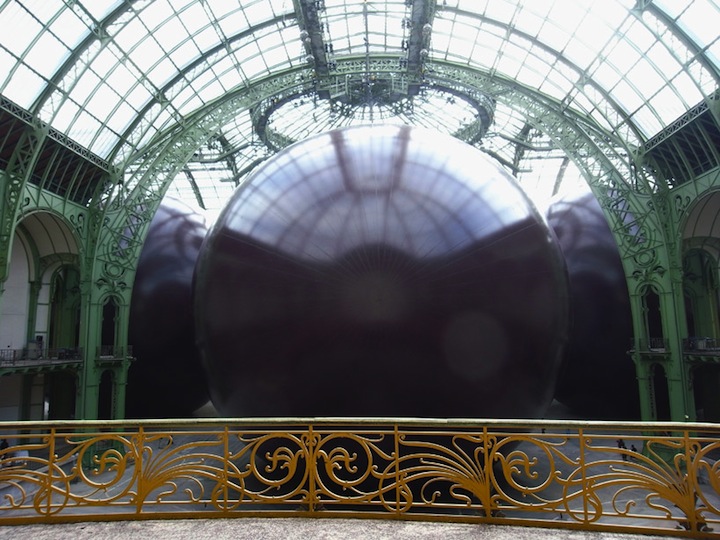 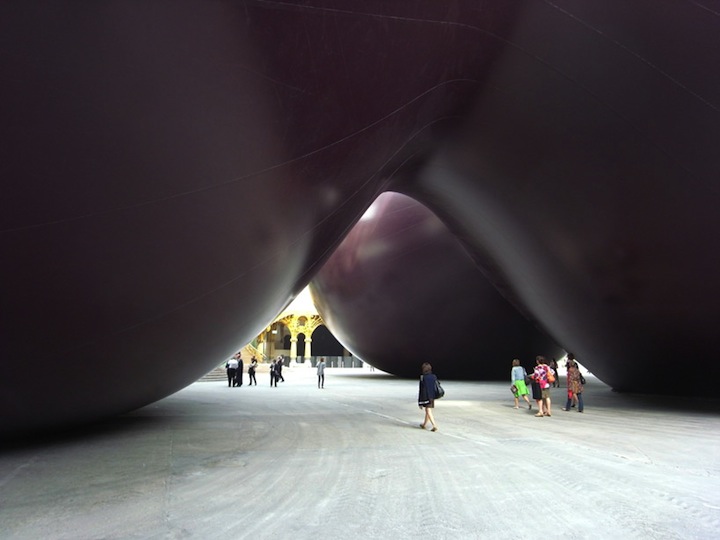 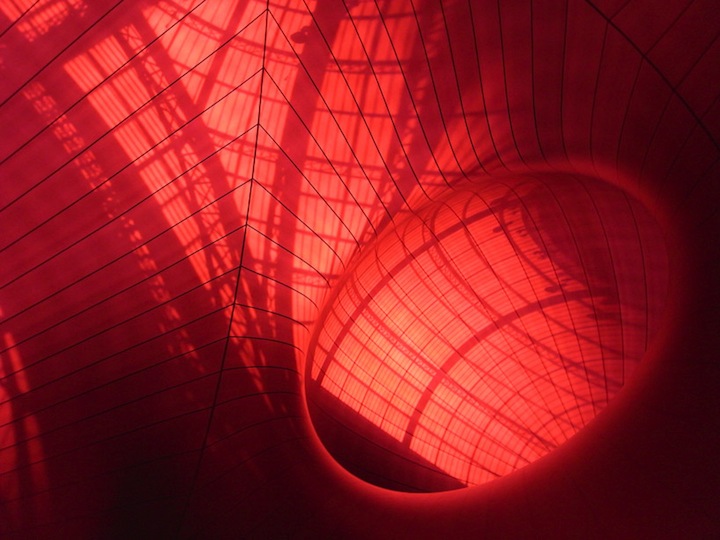 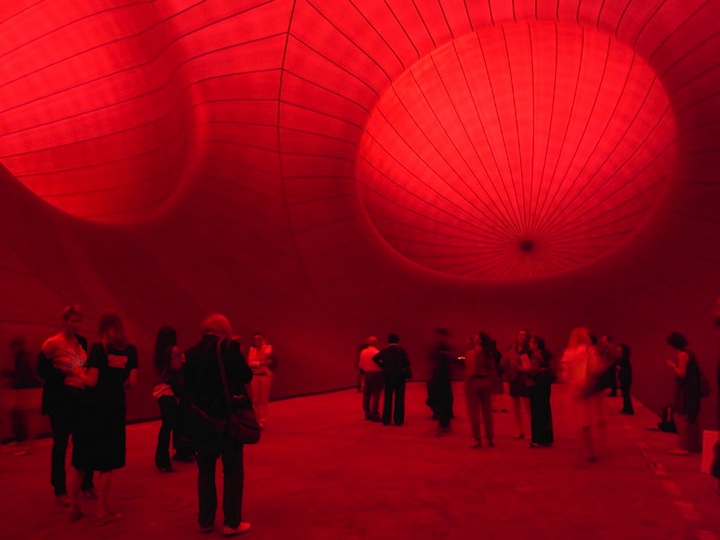