Teacher Enchants Students in the Himalayas with a Quidditch Match 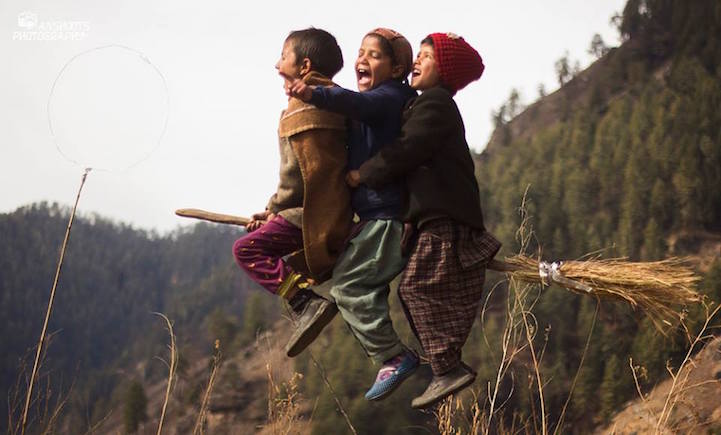 Artist Anshu Agarwal used the magic of photography to make his students fantastical dreams come true. Every Sunday, when Agarwal was working as a teacher in an isolated Himalayan village, he showed his students Harry Potter films to help them learn English. The eager pupils instantly took to the films and, before long, they wanted to become witches and wizards. Though Agarwal wasn't able to give them all magical powers, he did something just as special: he created a Quidditch match.

“We constructed a nifty 1 foot high wooden bench, mimicked some broomsticks as shown in the movies and arranged for a volleyball,” the teacher told Metro. “As many as 40 children of the village clustered around in different locations of the village for 4 consecutive Sundays as I captured them hopping on their broomsticks.” Agarwal then used Photoshop to make it look as though his students were flying through the air on broomsticks amidst a Golden Snitch.

“On seeing the pictures, the kids' eyes popped out,” the photographer revealed. “People there yelled out in amazement and I couldn't stop grinning as I knew I did manage to rope in some more magic in this already enchanted village.” 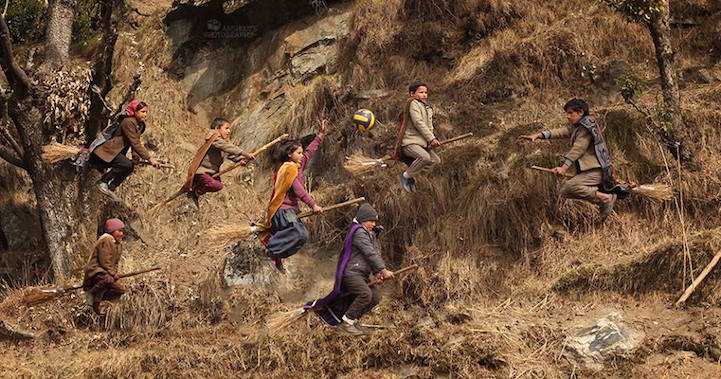 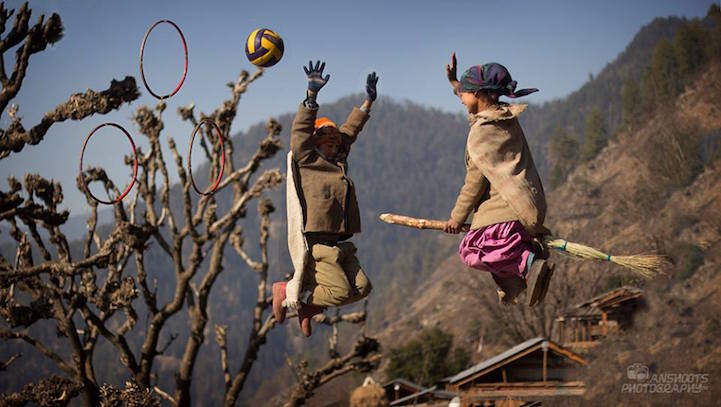 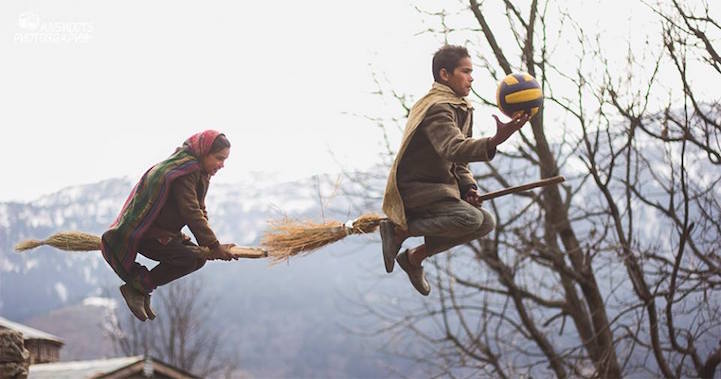 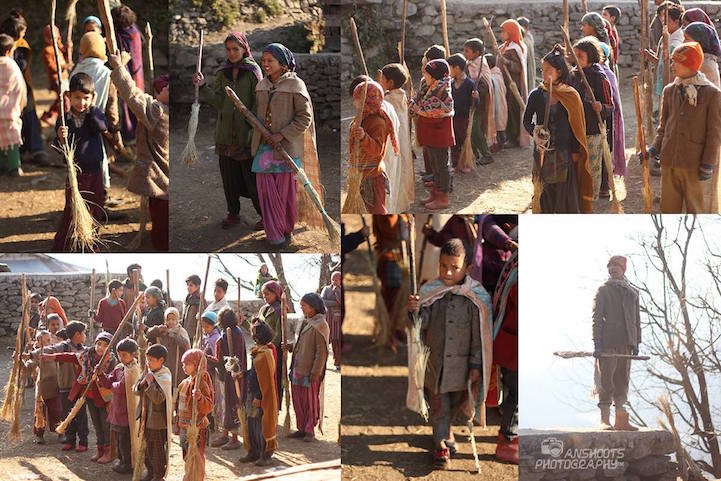 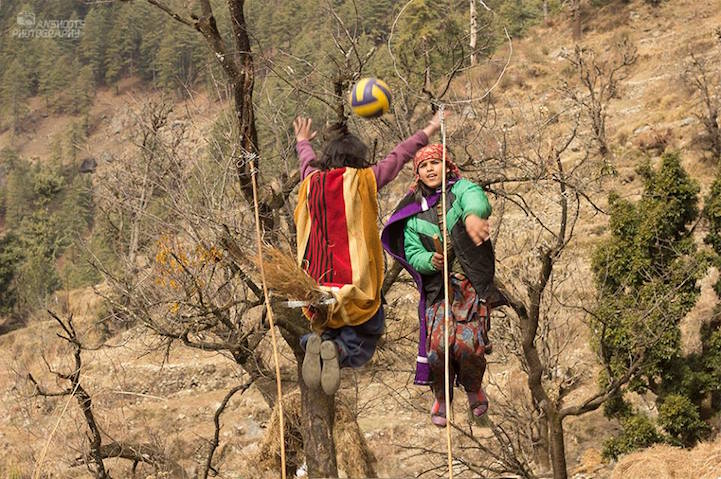 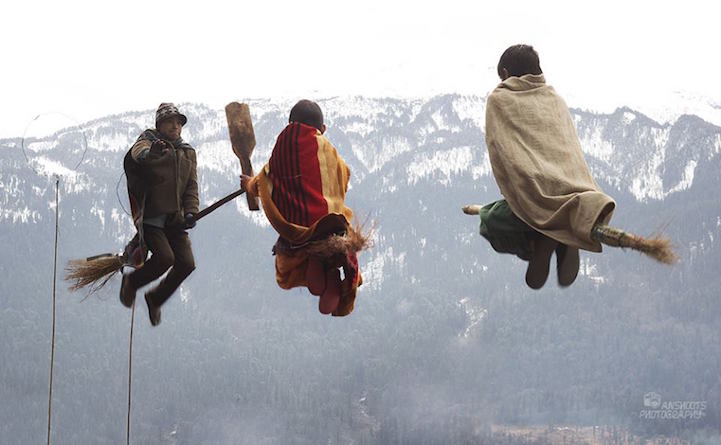 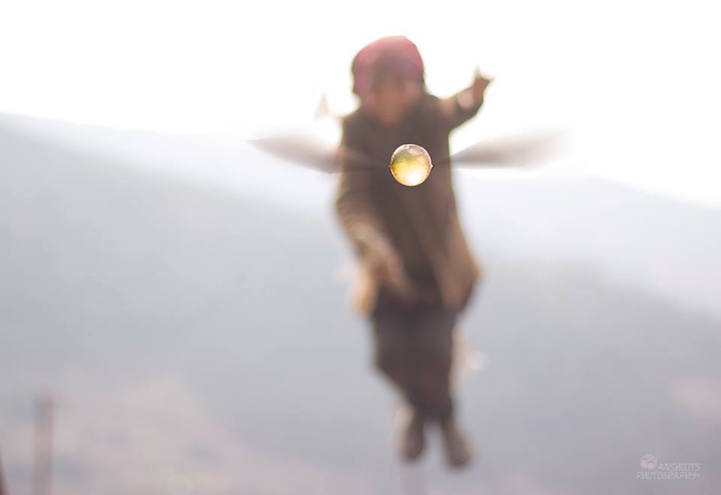