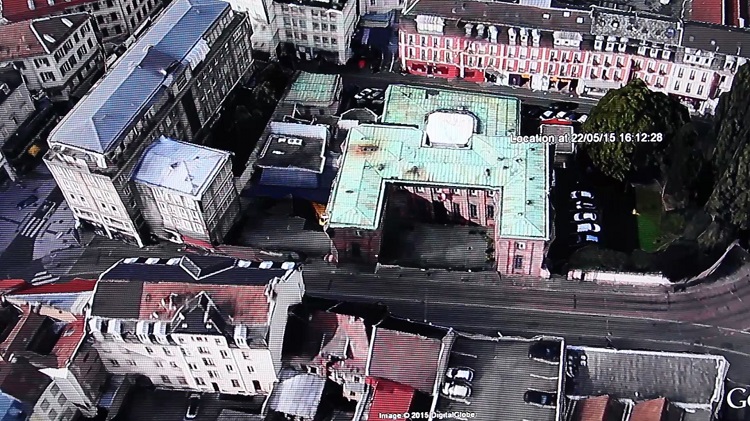 When filmmaker Anthony van der Meer had his phone stolen, he was distraught—as many of us would be. Disturbed that someone now had access to his photos, videos, and contacts, the experience made him ponder, “What kind of person steals a phone? And where do stolen phones eventually end up?” This thinking was the inspiration for his fascinating short film called Find My Phone.

The 21-minute documentary details van der Meer’s elaborate plan to answer both those questions. It begins with him buying a decoy Android phone and loading it with an anti-theft app called Cerberus. The spyware was installed in a way that made it impossible to remove, and it let the young filmmaker take photos and videos remotely from his computer. In addition, he could track where the phone had been.

After many unsuccessful attempts to get the phone stolen, it was eventually taken in a subway station in Amsterdam. “I had never been so happy that something was stolen from me,” van der Meer says. It remained offline for four days before booting up again, this time with a new sim card.

As soon as he got the notification, van der Meer logged in and took a photo. He also saw that the thief kept all of the apps and the phone intact, rather than dismantling it for parts. “He’s an opportunist,” van der Meer says. Eventually, he was able to identify the perpetrator by snapping a photo of the man as he’s looking down at the phone.

The endeavor became an obsession for van der Meer. “To find out as much as possible about the thief, I took several pictures and recording each day at different times.”

Despite the fact that this man stole van der Meer’s device, weeks of tracking the man softened his view of him. “The more data I collected from the thief the more sympathy I got for him.” He felt like he really knew this guy and even started to feel sorry for him. Based on the location pings, at night he slept at a homeless shelter or a friend’s house.

Voyeuristic at its core, the project provided van der Meer an intimate look into this stranger's life. It's like peering inside his mind. While enthralling to watch, it’s also a reminder of how much data can be gleaned from these types of devices. It’s both convenient and terrifying—especially when that information is in the wrong hands. 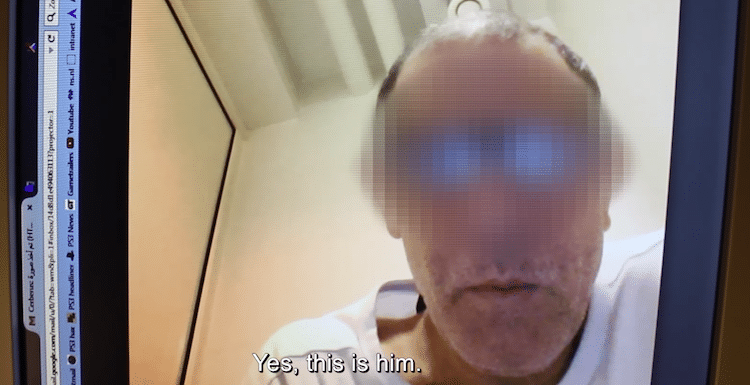 With this program, van der Meer has a firsthand look at how the thief used it: 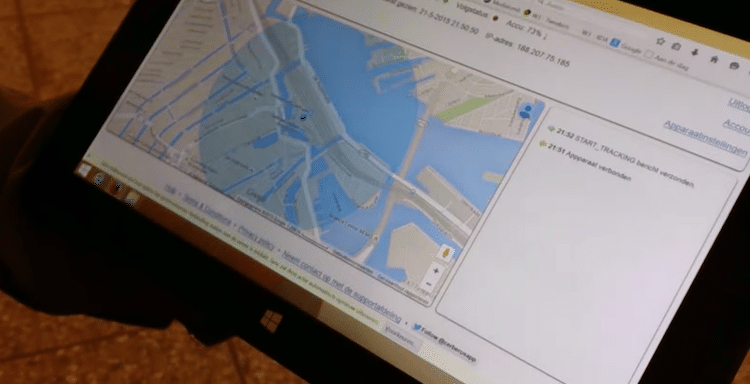 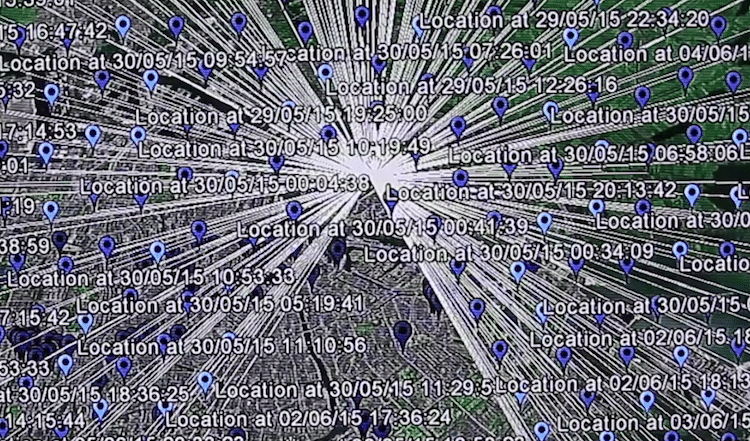 We won’t spoil the ending for you, but grab your popcorn and watch Find My Phone, below.

All screen captures via Find My Phone.