When a U.S. Air Force veteran—identified only as by his first name, David—bought himself a Rolex watch during the ‘70s for just over $300, he had no idea that it would one day be worth a small fortune. That is until he decided to bring it to Antiques Roadshow in West Fargo, North Dakota for an appraisal, and was literally floored upon hearing what it’s worth today.

David’s interest in Rolex watches began while he was stationed in Thailand. He noticed many pilots wearing watches of the same brand and admired them, but struggled to afford one of his own. Then in 1974, he finally saved up enough to buy a 1971 Rolex Oyster Cosmograph for $345.97 (around a month’s salary at the time). David intended to wear his watch while scuba diving, as he’s heard they were waterproof. However, he soon decided it was “really too nice to take down in salty water,” and kept it in a safety deposit box for 30-40 years.

In a recent Antiques Roadshow episode, appraiser Peter Planes reveals that David’s particular Rolex model is extremely rare and is popular among collectors as it was worn by Paul Newman in his 1969 film, Winning. He explains the model is worth around $400,000, causing the war vet to suddenly fall to the floor in shock. “Are you okay?” asks Planes. “Don’t fall. I’m not done yet.” He goes on to reveal that because of the mint condition of David’s watch—and the fact it also comes with complete documentation—it is actually worth up to $700,000. “You gotta be kidding me,” says David in disbelief, while Planes responds with, “In this condition, I don’t think there is a better one in the world.”

In this Antiques Roadshow episode, appraiser Peter Planes reveals why it’s so valuable—causing the man to fall over in shock!

All images via Antiques Roadshow PBS. 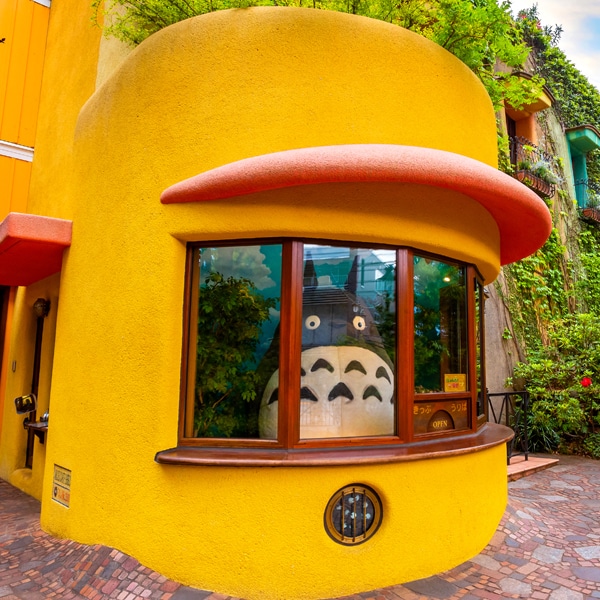