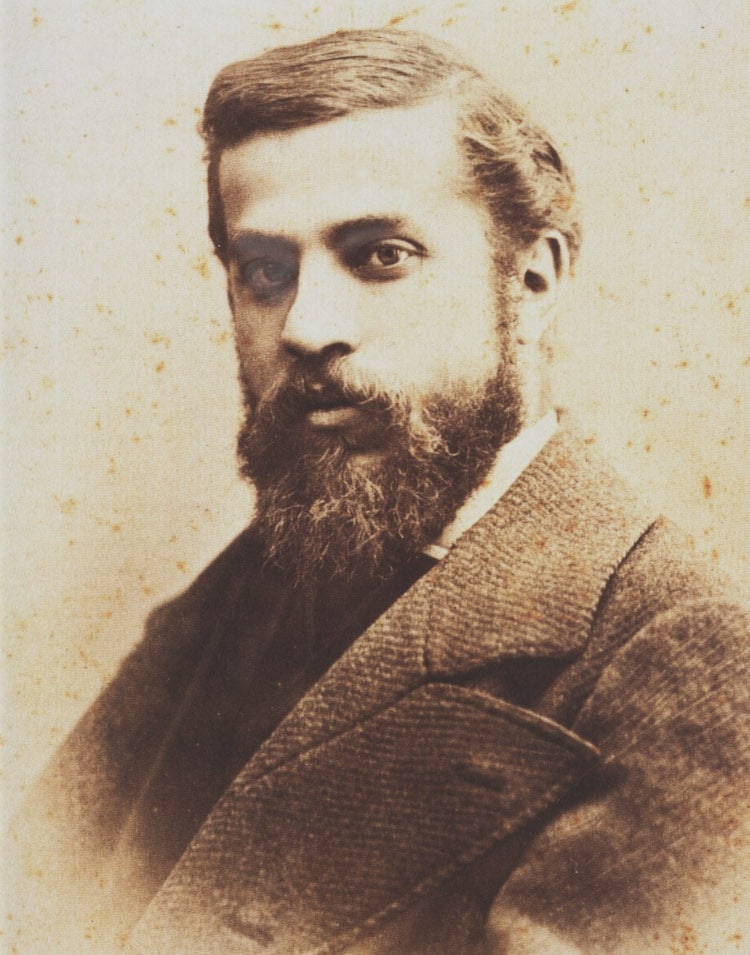 Antoni Gaudí i Cornet was born in 1852 in Reus, Spain. He studied architecture at the Llotja School and the Barcelona Higher School of Architecture, where he began to develop his highly distinctive signature style. After achieving average grades and cultivating his unique approach to design, he graduated, with the school's director reportedly declaring that “we have given this academic title either to a fool or a genius. Time will show.”

After receiving his diploma, Gaudí took on a number of design projects around Barcelona, ranging from ornate lampposts to statement-making newsstands. Though relatively small in scale, these works resulted in recognition for Gaudí, culminating in the chance to exhibit his work at the Paris World's Fair of 1878. Here, he showcased his designs for a factory, which were well-received by the public and praised for their modernista aesthetic. 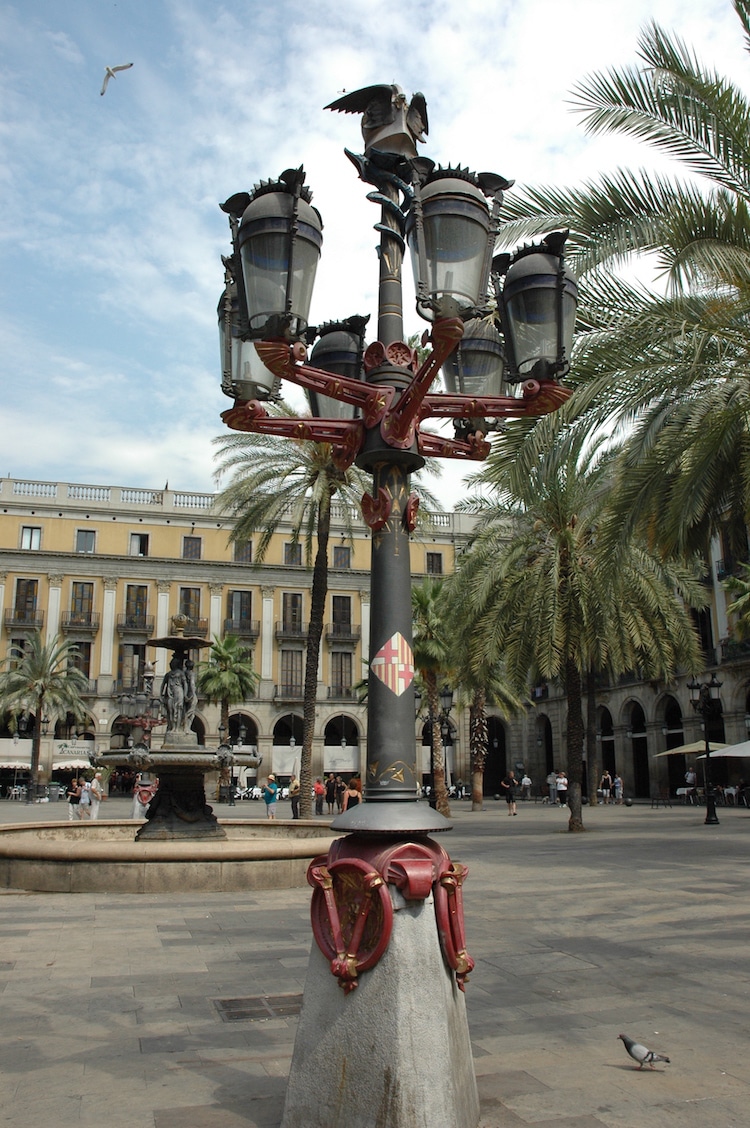 Following his success at the World's Fair, Gaudí became deeply entwined with the new Modernisme movement in Barcelona. Called the “Catalan Art Nouveau,” Modernisme is characterized by several aesthetic elements inspired by the popular genre: a preference for curves over straight lines, attention to rich details and decoration, an inclination toward asymmetrical compositions, and designs modeled after organic motifs, including foliage, flowers, animals, and insect wings.

On top of Art Nouveau influences, Modernisme also incorporates details found in other popular contemporaneous movements. These include: the handmade approach prevalent in English Arts and Crafts; the ornamental, religious style of Gothic Revival; and the tile decoration, columns, and Moorish arches of Orientalism.