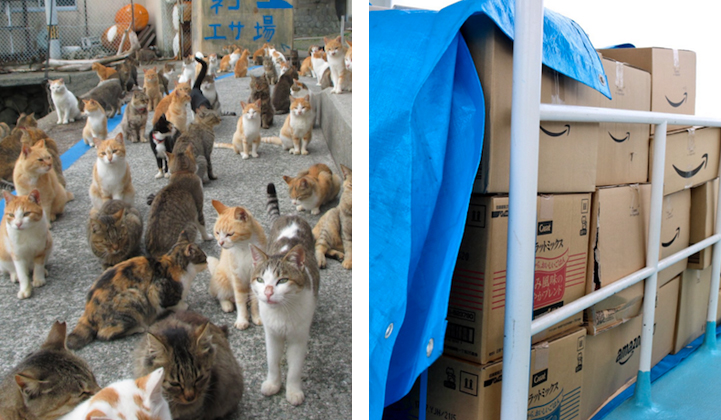 The remote island of Aoshima is ruled by droves of fluffy felines. Commonly known as Cat Island, this famous Japanese locale has gained a lot of attention over the years because, as the name suggests, it's home to a lot of cats–according to The Atlantic, they outnumber humans six to one.

With so many cats, it means there are a lot of mouths to feed and this presents a problem for the island. It's approximately 13.5 kilometers (about 8.4 miles) away from Nagahama Bay and doesn't have a lot of stores to sustain itself, nor an easily accessible place to buy cat food. People use boats to acquire their necessities, but in an extremely windy winter, the service is often suspended.

Recently, supplies were running low for the cats of Aoshima, so one caretaker turned to Twitter for help. “Please understand our current situation,” a tweet from ?@Aoshima_cat read. “There are no stores to buy food here on Aoshima. There aren't any vending machines either.”

The Internet heard the plea and immediately reached out to help. Users sent cat food–so much of it, in fact, that the caretakers didn't have room to store it all! “With things the way they are now,” @Aoshima_cat explained, “we have enough food to last until the end of March, so please don't send any more for now.” They were very grateful, continuing, “We'll be fine until April. Thank you all very much.” 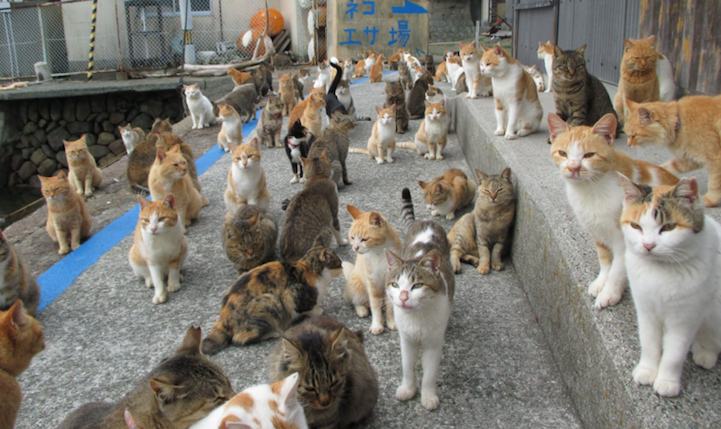 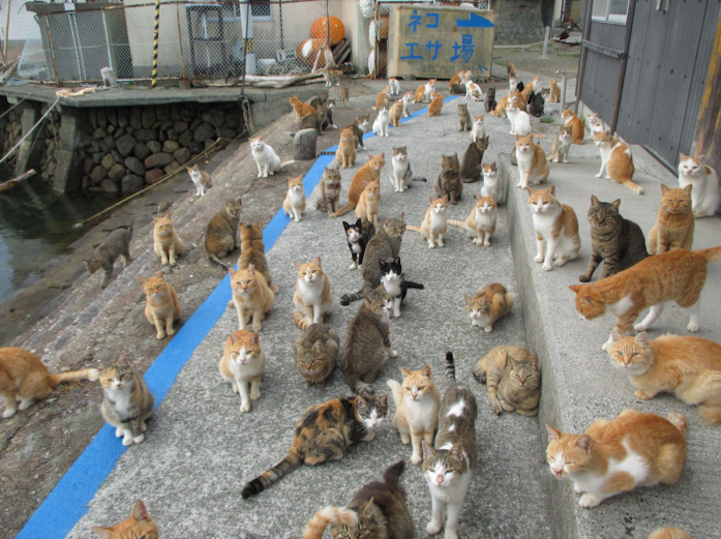 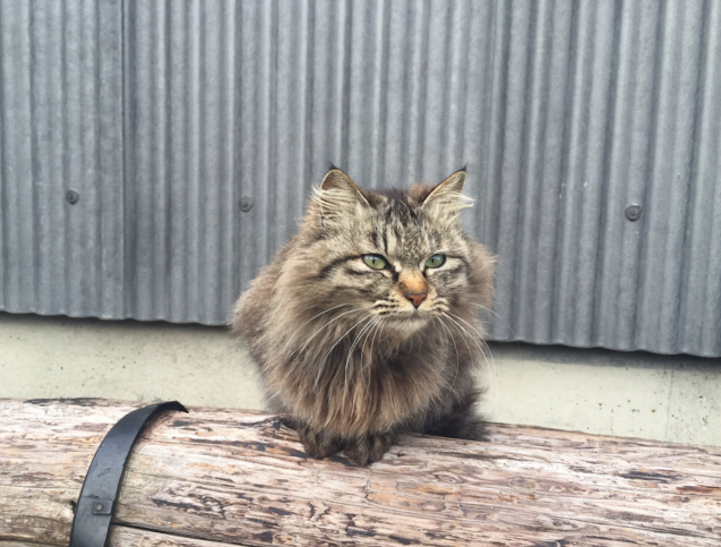 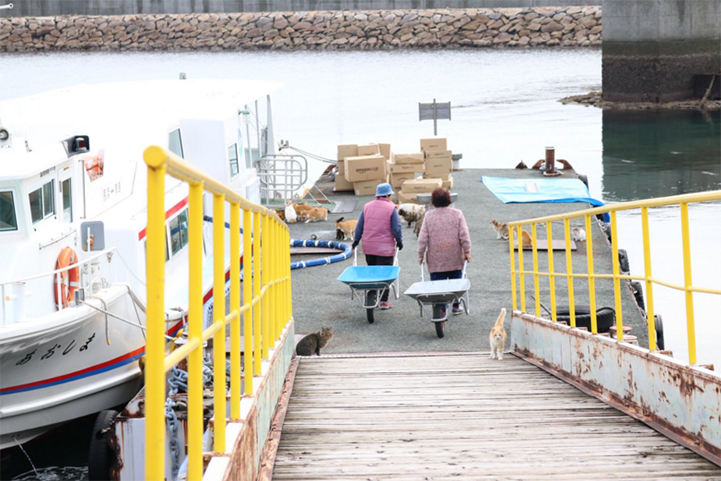 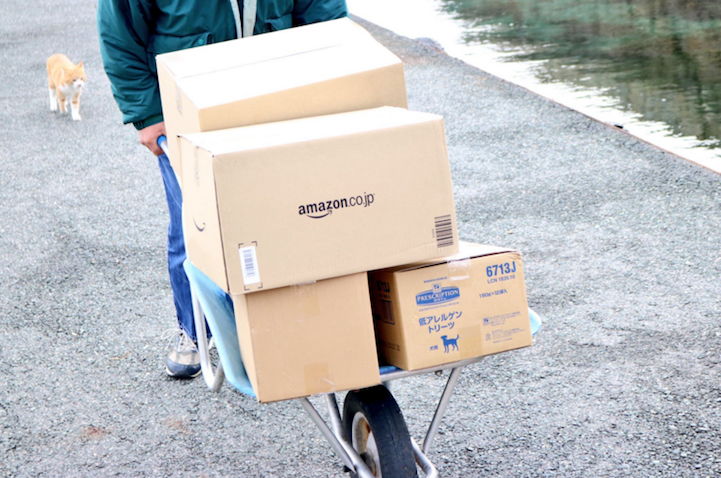 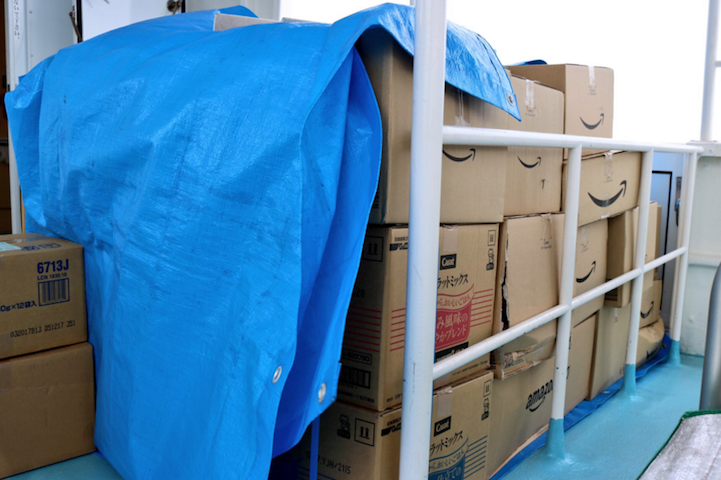 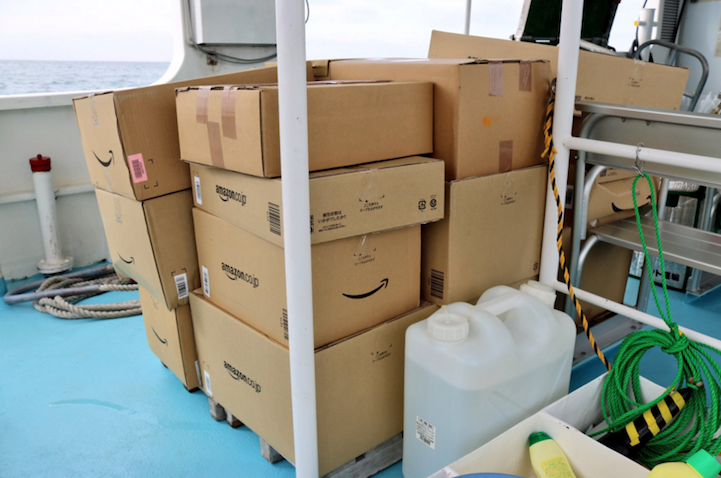 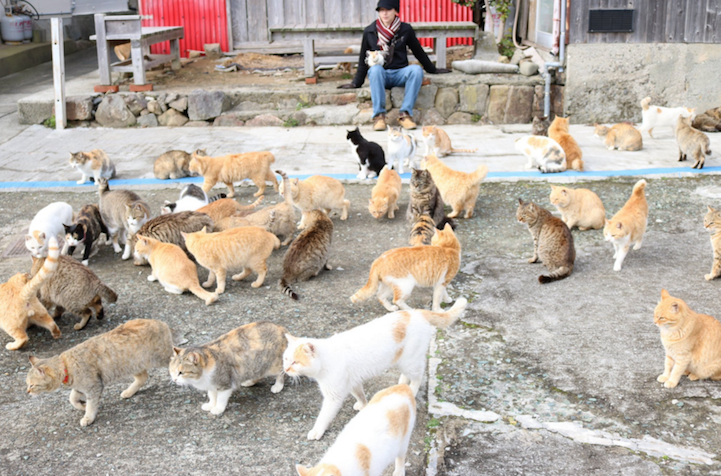