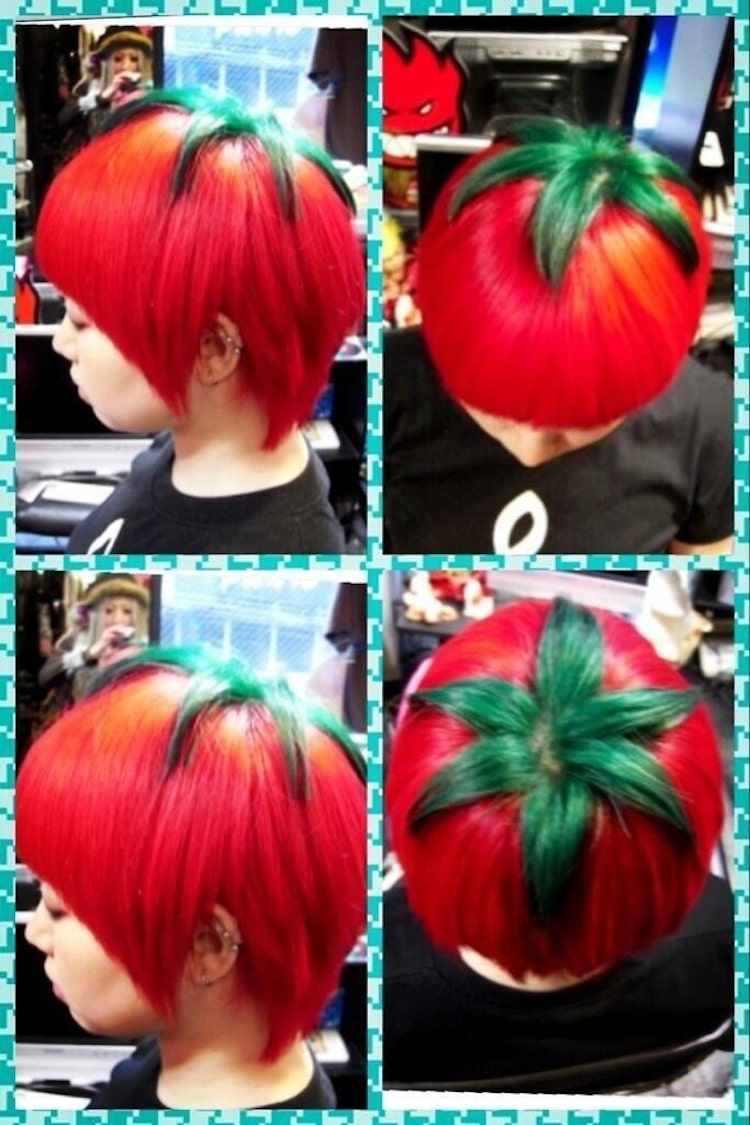 Teens around the world have been known to experiment with their look, from clothes and makeup to piercings and tattoos, but Japanese youths today have upped the ante with eccentric hairstyles including one in particular that resembles a freshly picked tomato. While the hairdo may not yet be a craze adopted by the majority of teens, it is certainly a spectacle to be revered for its creativity.

The innovative mind behind the eye-catching ‘do, a stylist named Hiro from the trendy Osaka-based hair salon Trick Store, aptly calls his masterpiece “Ripe Tomato” (or “kanjuku tomato” in Japanese). Like the pictured youth's hairstyle, many other adolescents in the trendy Amemura district experiment with color, design, and form. Kotakushares a selection of dynamic ‘dos from Japanese youth culture that aren't afraid play with a wide spectrum of colors and mimic the patterns of leopards and raccoons. 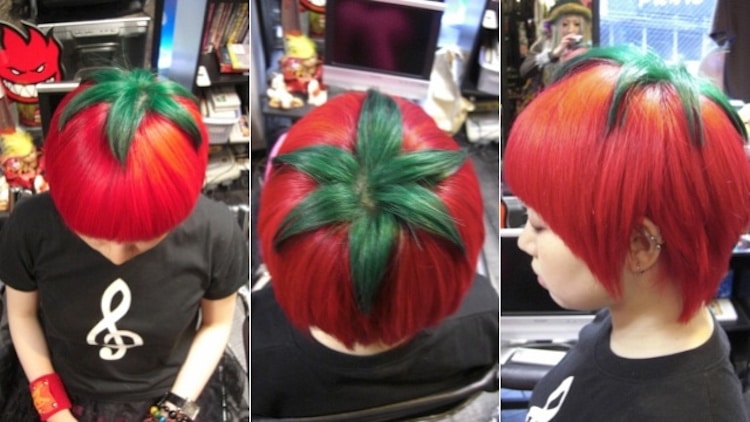 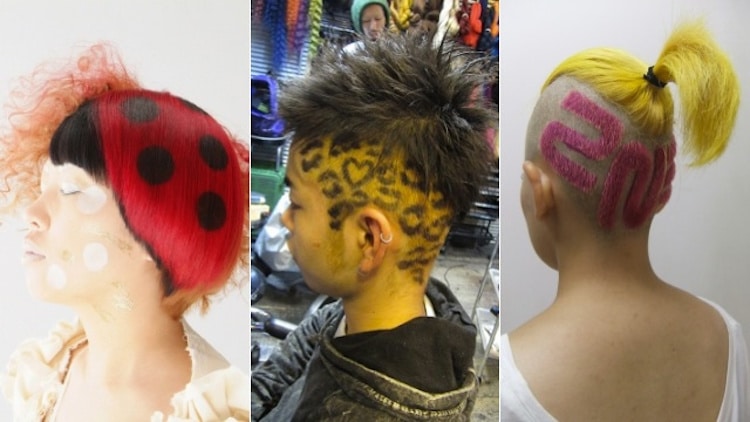 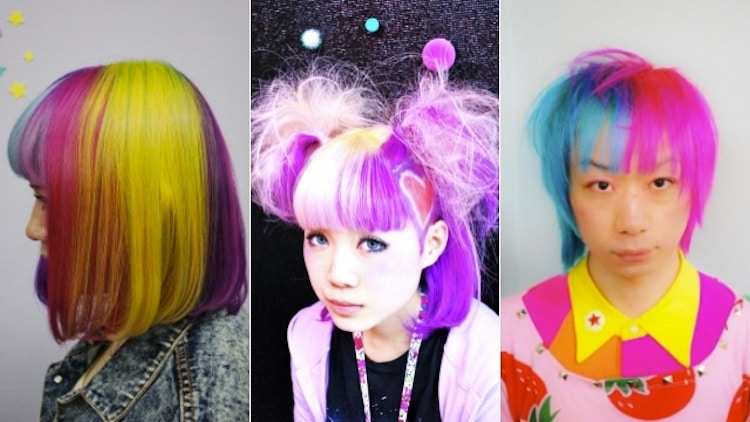 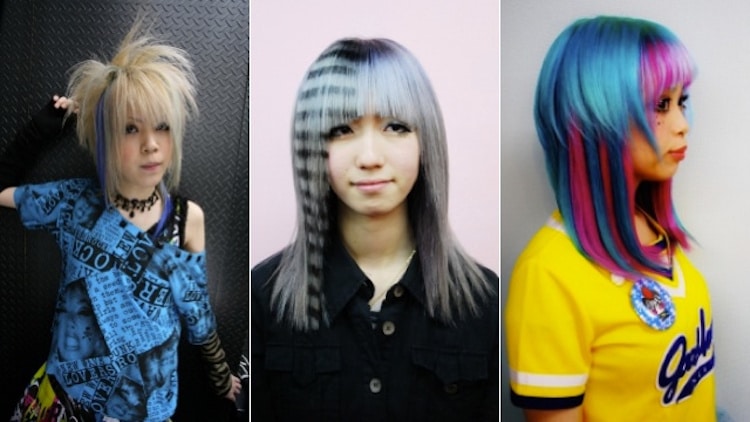