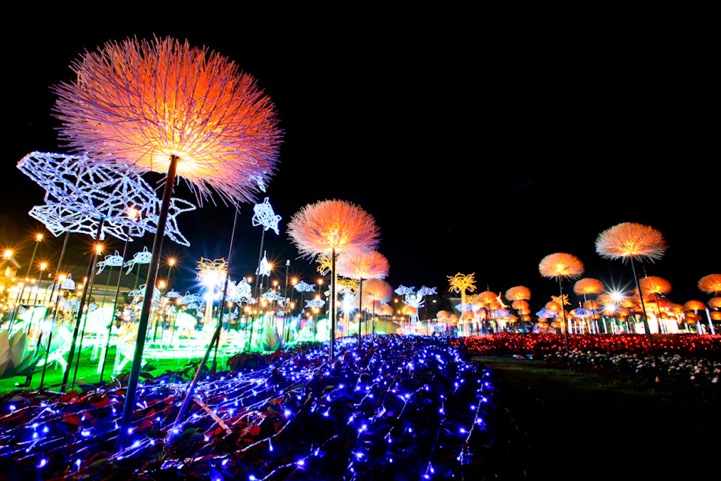 This sea of lights reminds me of the electric light parade in Disney World, but bigger! The Imagination Light Garden was one of the main highlights at the International Horticultural Exposition, also known as the Royal Flora Ratchaphruek Fair, in the provincial town of Chiang Mai, Thailand. This year the annual celebration, first celebrated in 2006, commemorated three important royal birthday anniversaries with its beautiful landscapes, agriculture, national and international plant contests, and exhibits that focus on global warming issues and foster nature-loving activities.

Designed by the “new media” studio Apostrophy's, the Imagination Light Garden utilized two million light bulbs to create the five sections of the spectacular garden. The five sections–bloom field, star marine, Anodard lake, backlight garden, and twilight field–were filled with electric lotus flowers, interactive butterflies and fish, and “solar cell flowers” that were designed to absorb sunlight during the day in order to power the lights at night. 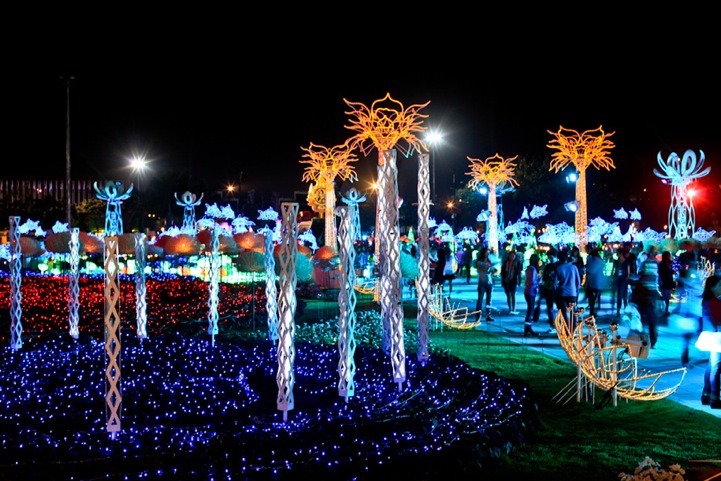 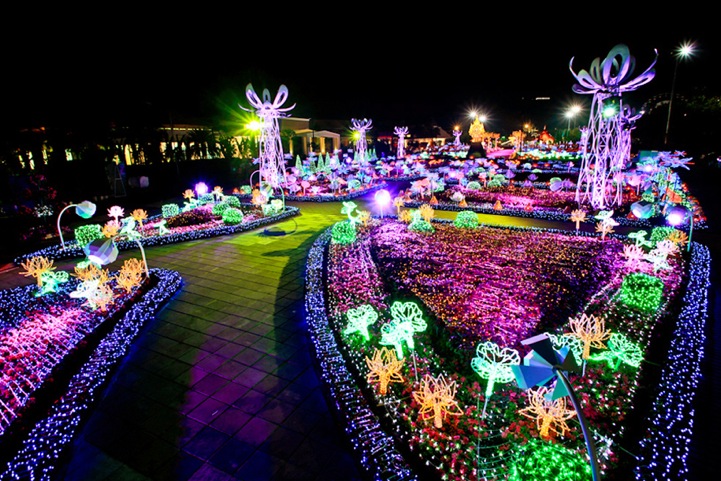 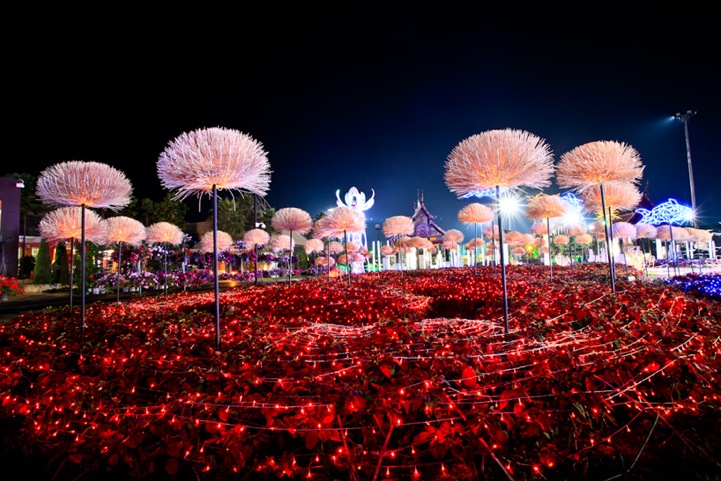 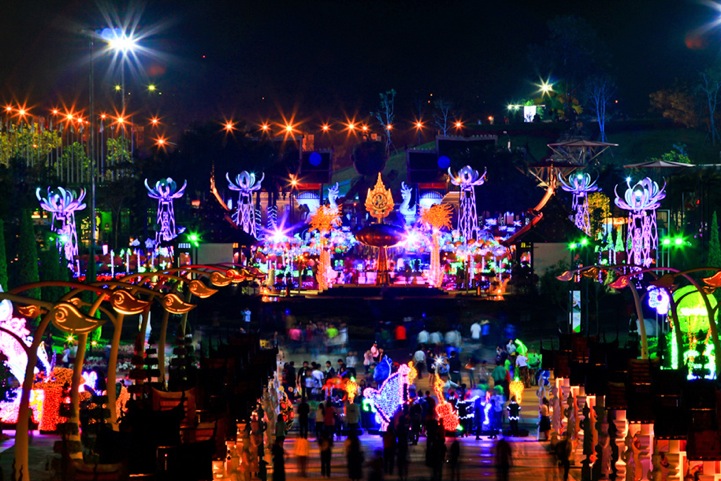 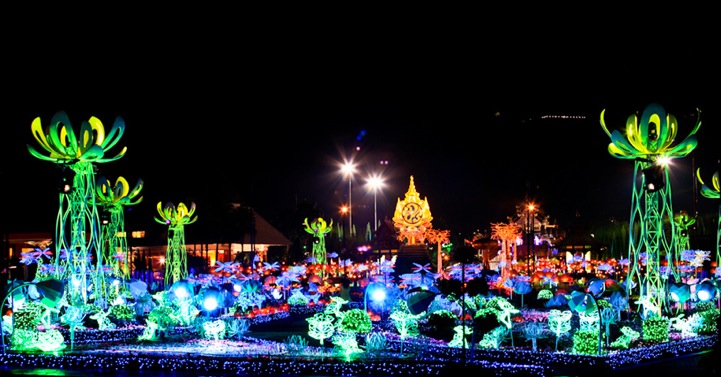 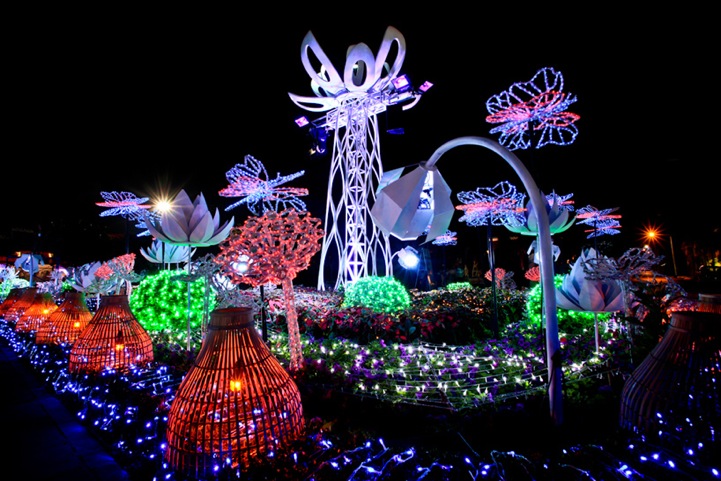 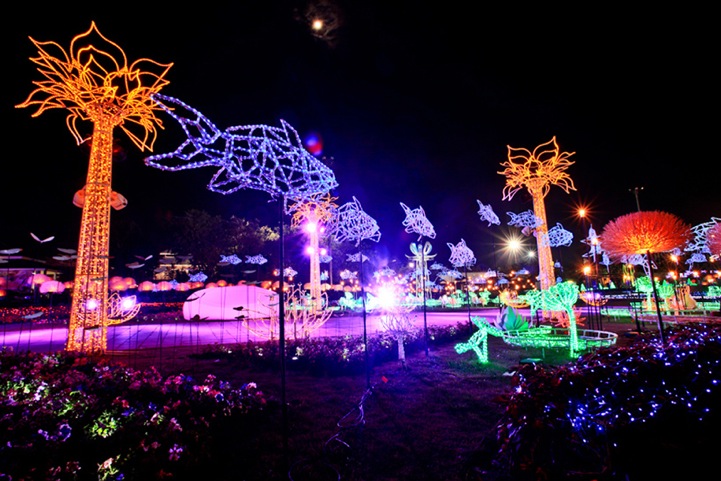 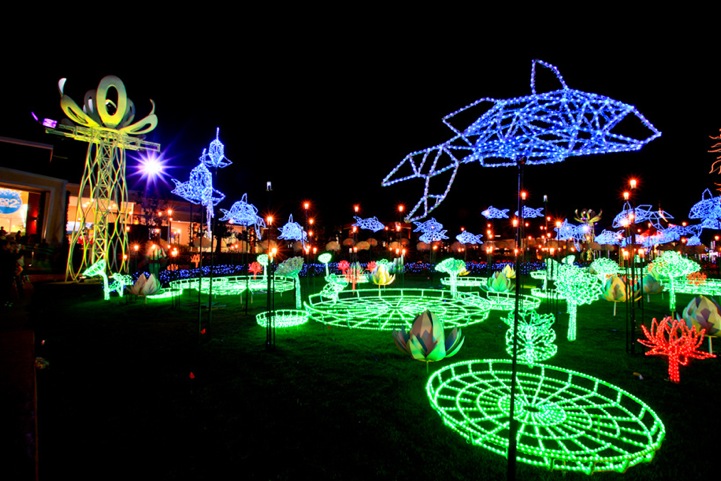 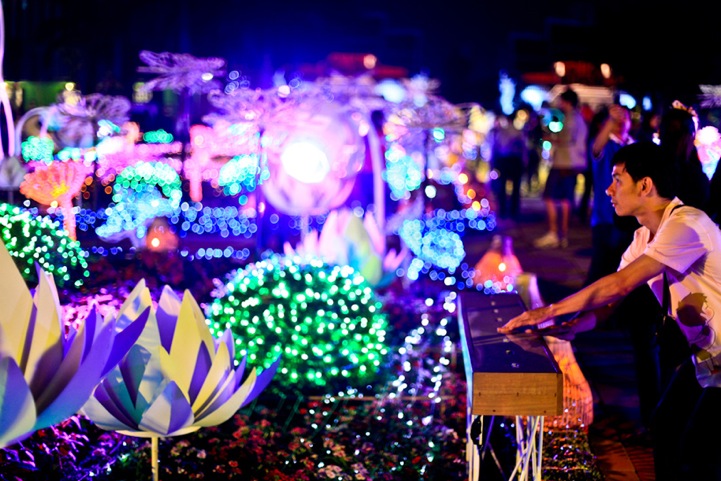 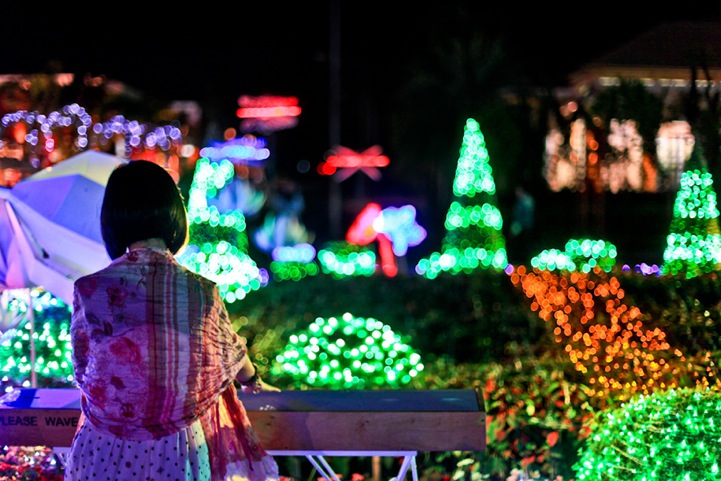 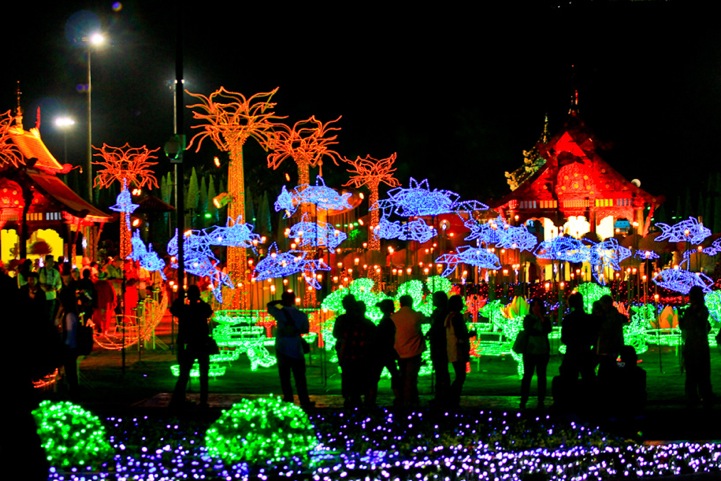