World Record Mural Made from One Million Coffee Beans 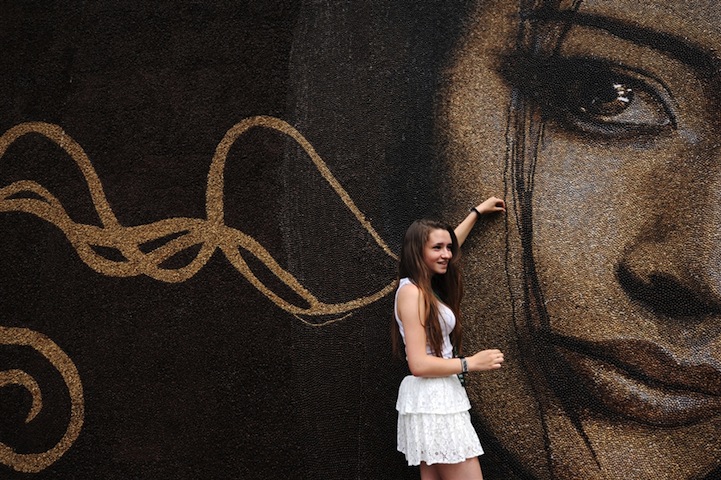 Yesterday, Russian artist and sculptor Arkady Kim revealed the world's largest coffee bean mosaic, entitled Awakening, in Gorky Central Park of Culture and Leisure in Moscow. In order to surpass the previous world record held by Albanian artist Saimir Strati, Kim's mural had to meet requirements related not to the span of the artwork, but rather to the weight of the beans.

The final piece, measuring about 30 square meters and weighing a whopping 397 pounds, quite significantly surpassed the previous record of 88 pounds. Kim is now the newest member of the Guinness Book of World records, awarded for the largest coffee bean mural in the world.

Over the course of twelve days, Kim and a team of five assistants built the mural by hand. They roasted coffee beans to get a selection of shades and glued them one-by-one to a giant panel, using almost one million pieces to complete the design. The artwork will be available to the public until July 1 and then will be presented as a gift to a freeze-dried coffee maker in St. Petersburg. 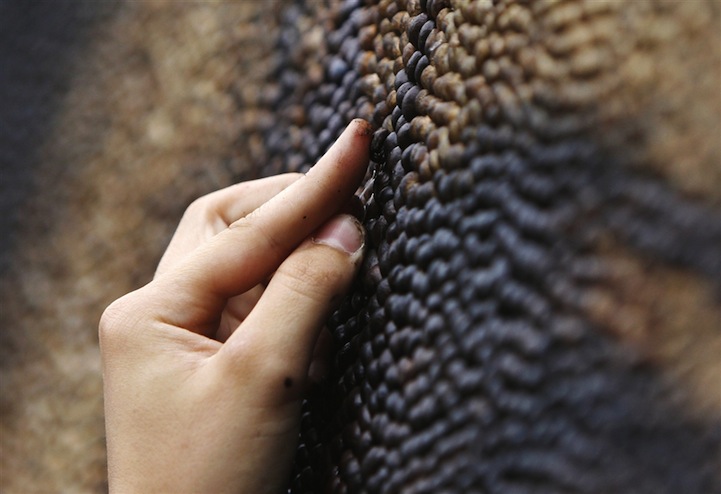 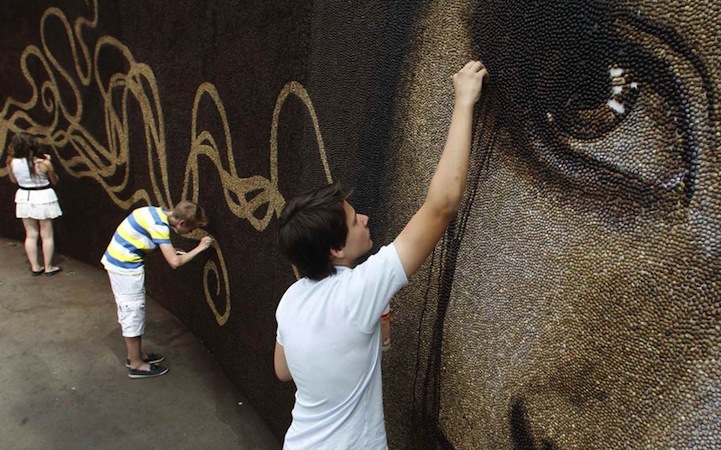 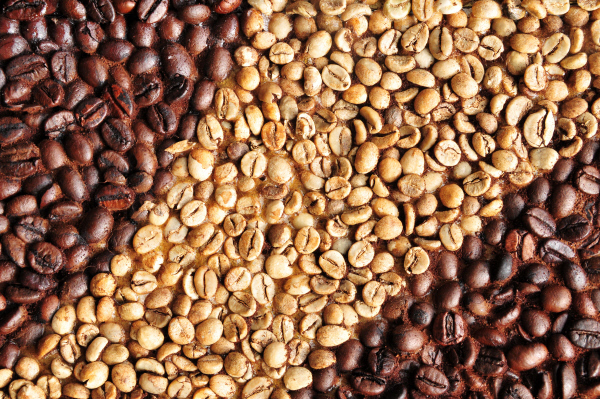 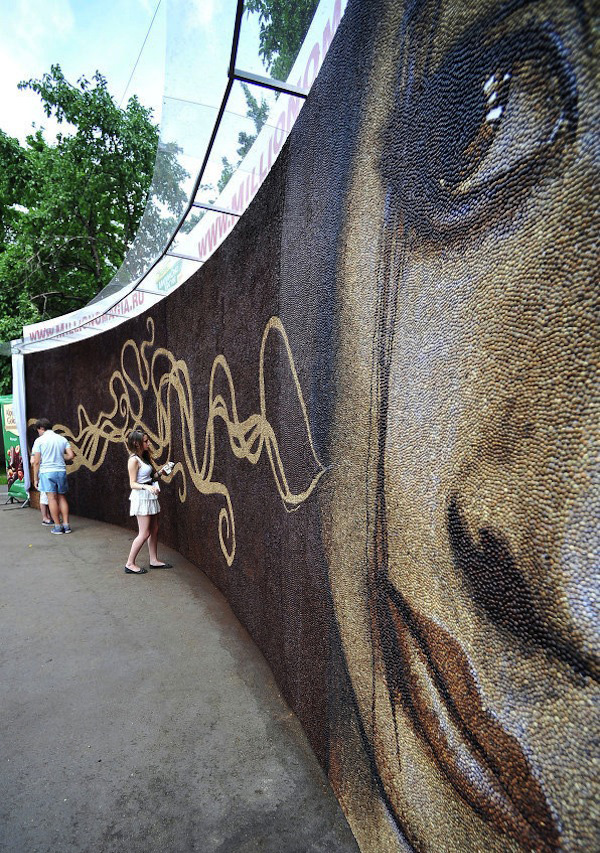 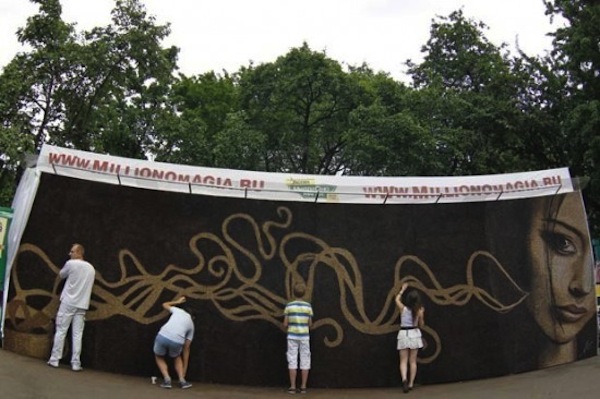 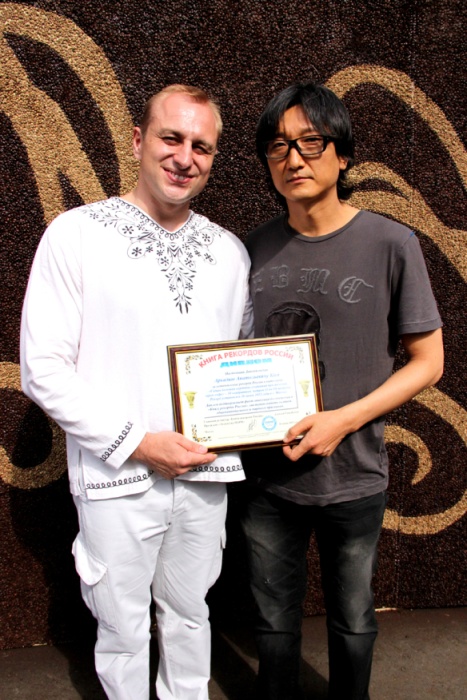