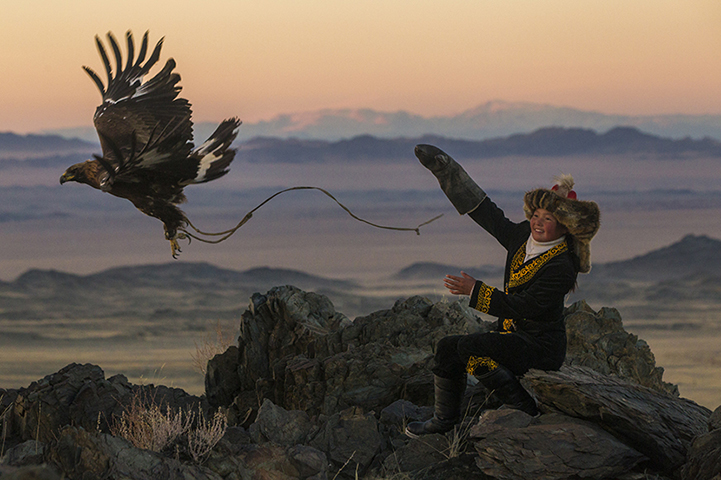 24-year-old photographer Asher Svidensky recently traveled to west Mongolia with the intention of documenting the lives of traditional Kazakh eagle hunters, people who tame eagles for the purpose of hunting smaller animals. As an artist, Svidensky wanted to preserve the tradition that is passed from generation to generation of men, but found that along his journey, there was much more to the series than he originally expected.

Upon arriving in Ulgii (or lgii), the capital of the far west, Svidensky spent time with each eagle hunter family, documenting their ways of life and getting to know each member before heading out to photograph the eagle hunter, the father, of the family. However, throughout this journey, Svidensky discovered a desire to explore beyond the simple history of the trade–in addition to the past, he wanted to learn more about future generations. So, he began photographing the young 13-year-old boys as they trained with their fathers.

With the traditions laying in the hands of the boys and the men, the biggest surprise throughout the journey was Svidensky's discovery of a young eagle huntress, 13-year-old Ashol Pan, the daughter of an experienced eagle hunter. Svidensky said, “I was amazed by her comfort and ease as she began handling the grand eagle for the first time in her life. She was fearlessly carrying it on her hand and caressing it somewhat joyfully.”

These stunning photographs symbolize the potential future of the eagle hunting tradition as it expands beyond a male-only practice. Pan's father, not opposed to his daughter's opportunity, says, “It's been a while since I started thinking about training her instead of [her brother], but I wouldn't dare do it unless she asks me to do it, and if she will? Next year you will come to the eagle festival and see her riding with the eagle in my place.” 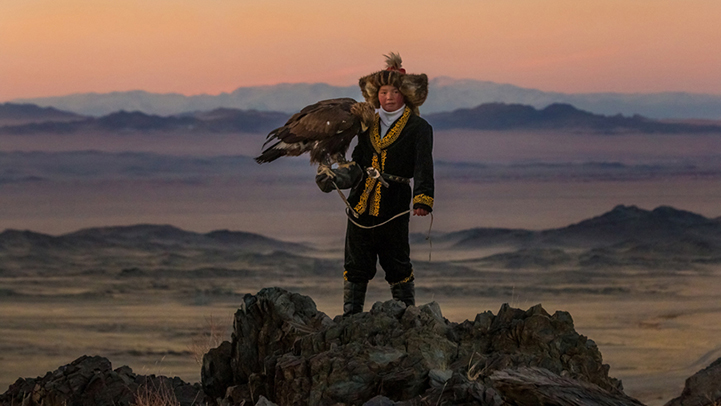 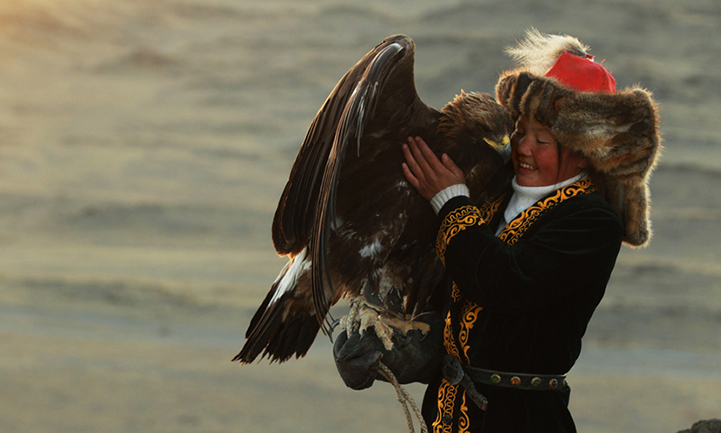 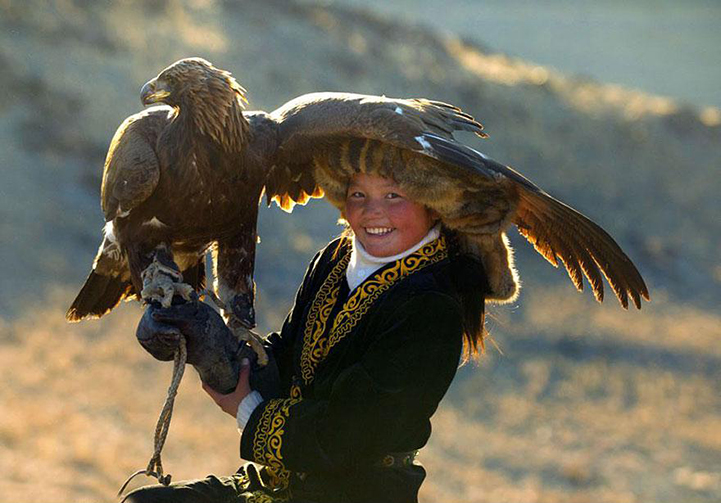 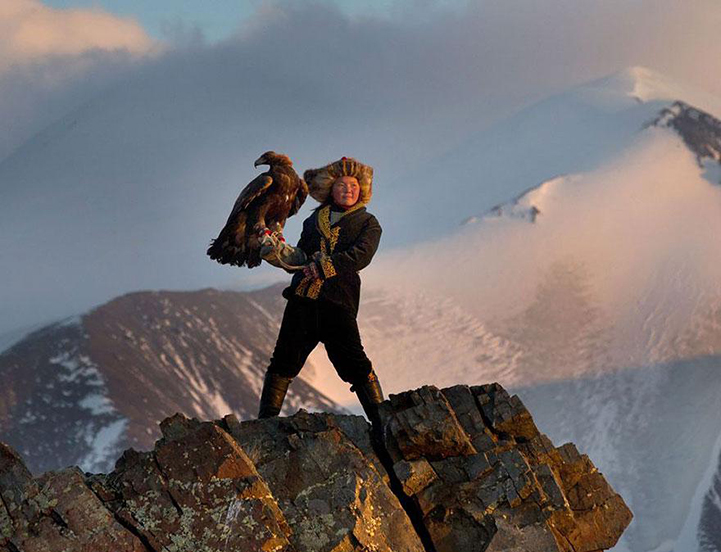