The Strange and Surreal Beauty of Show Caves Around the World 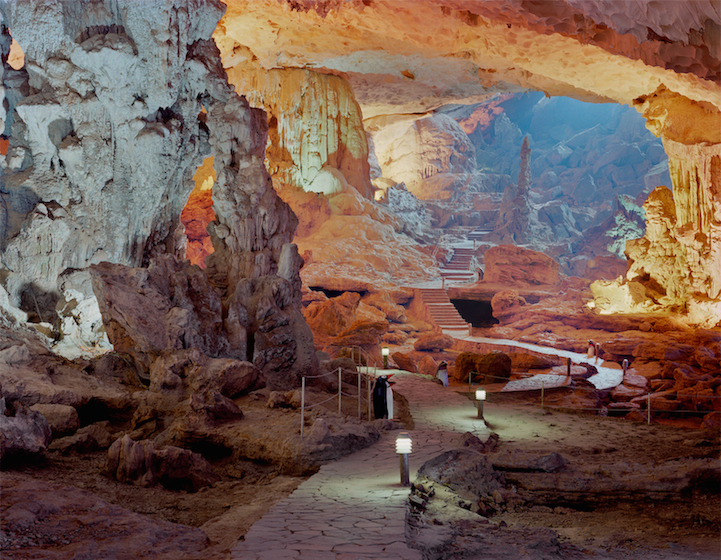 Human beings have been drawn to caves for hundreds of thousands of years, using them as shelters, burial sites, and places of worship since the beginning of mankind. Nowadays, many of these geological formations have been turned into “show caves”–natural caves managed by government or commercial organizations that have been modified to accommodate tourism. Los Angeles-based photographer Austin Irving has been documenting such caverns for years in her series Show Caves, traveling all over the United States and Southeast Asia to photograph these natural wonders turned into tourist attractions.

“What excites me about this subject matter is the fact that these natural spaces have been curated to cater to the physical needs of sightseers as well as our collective idea of what a cave should look like,” Irving says. Commenting on the tension between nature and clearly manmade utilitarian modifications like elevators and doors, she adds, “I'm just really drawn to this contrast between nature and what we have done to make it accessible for a money giving public.” 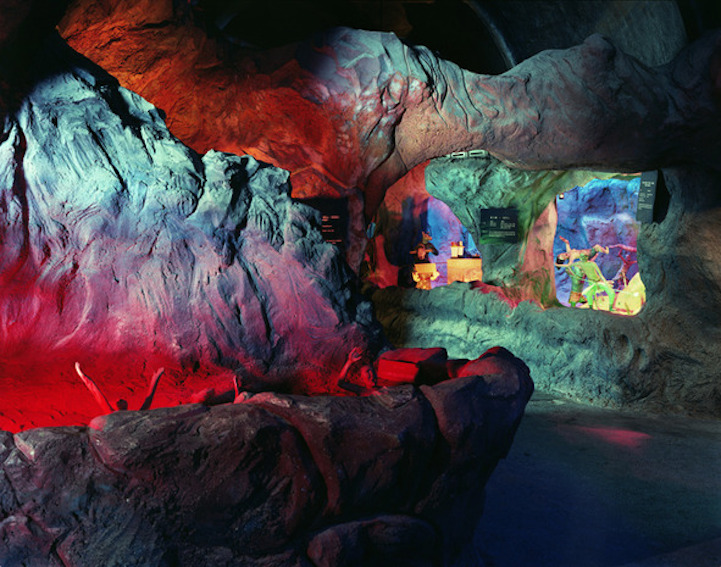 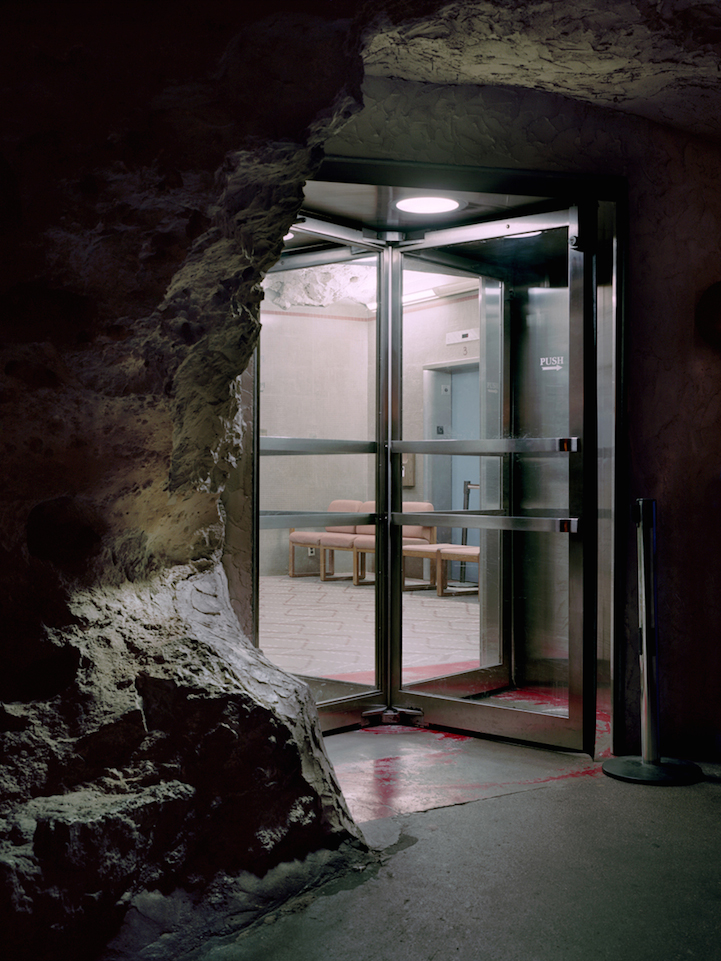 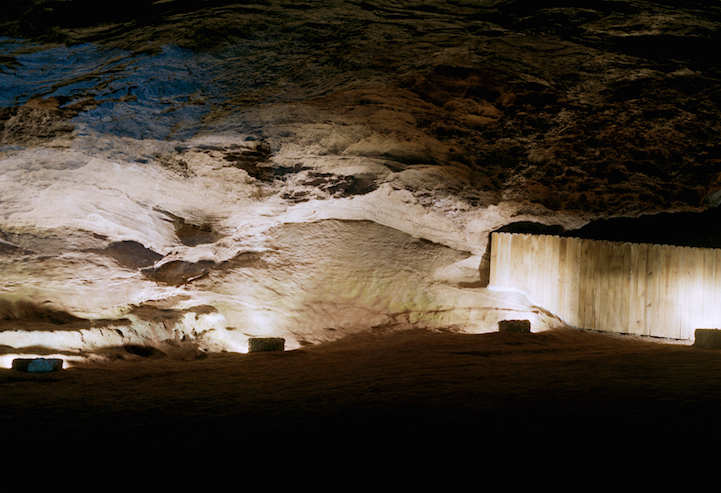 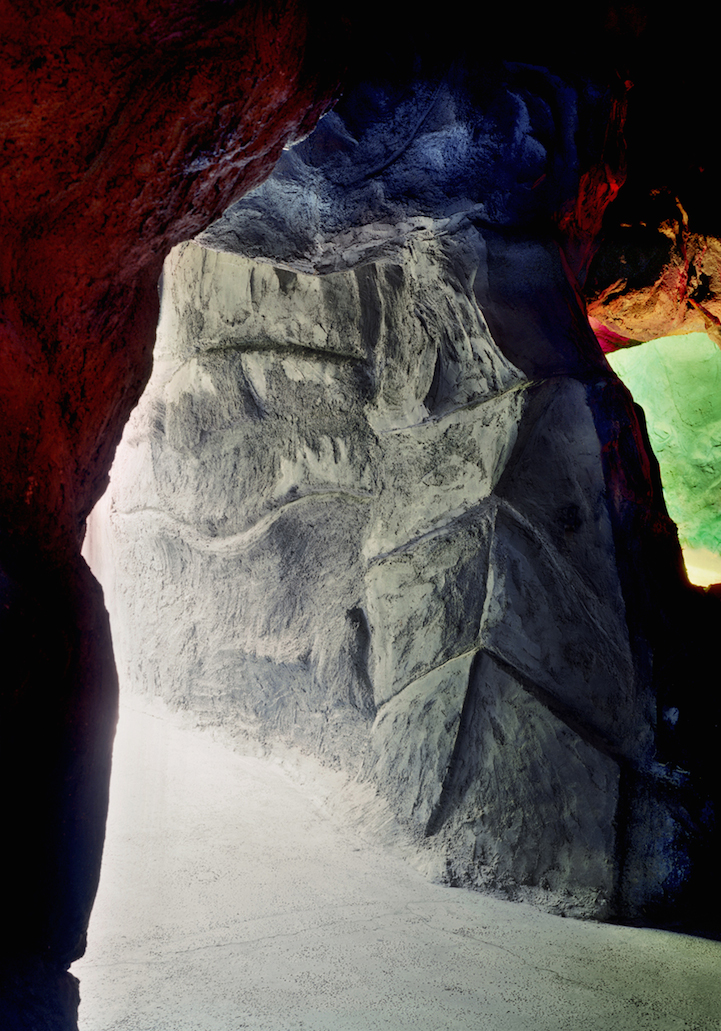 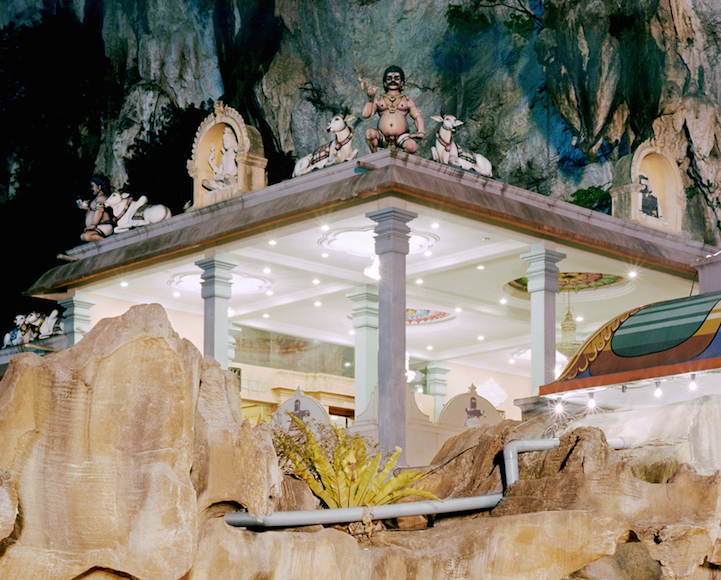 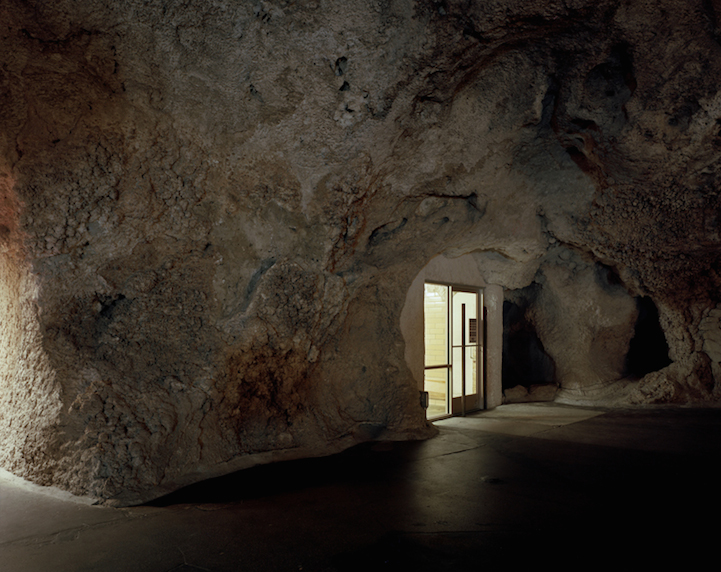 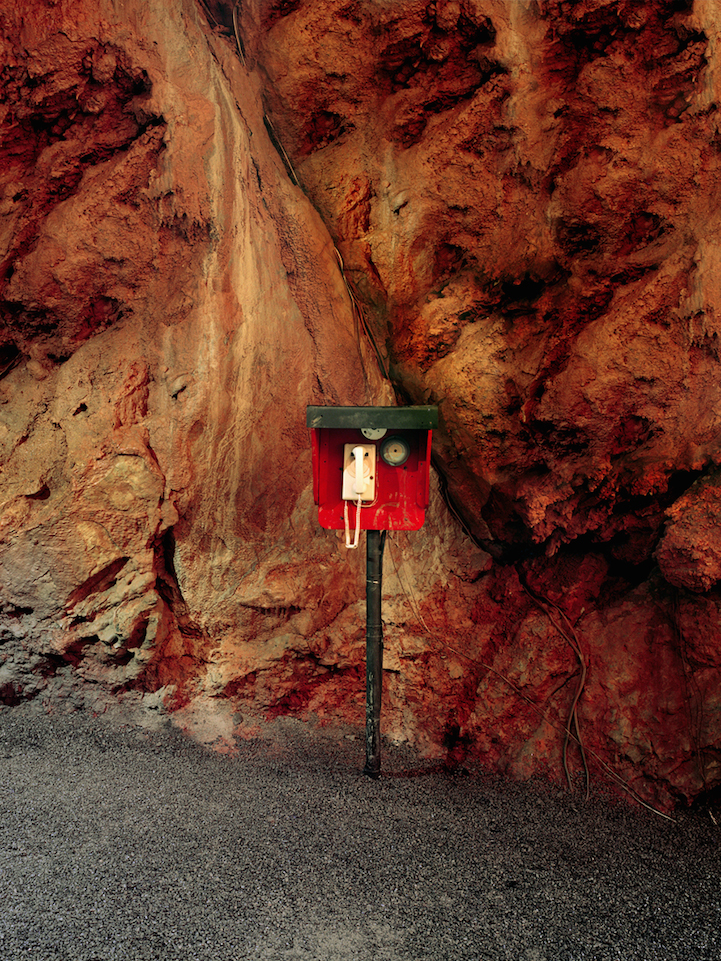 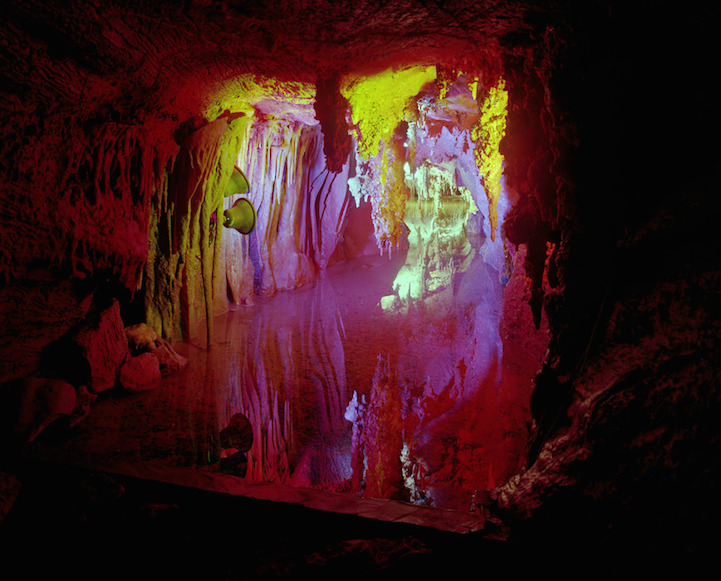 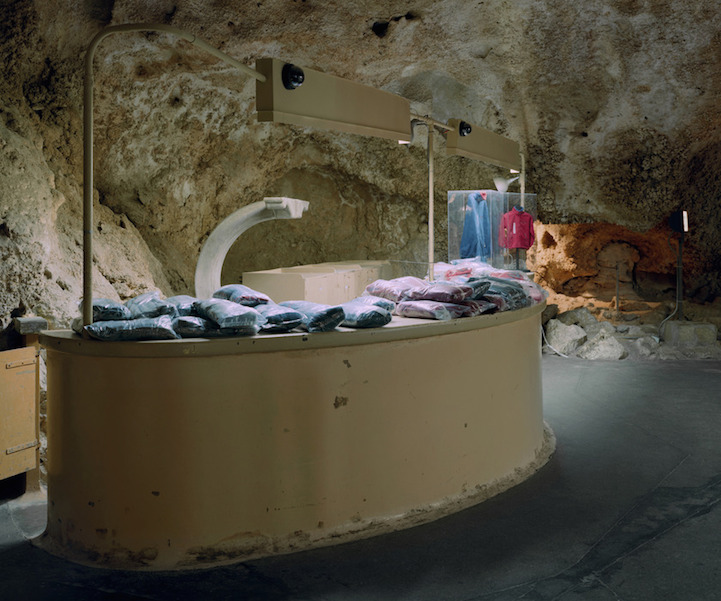 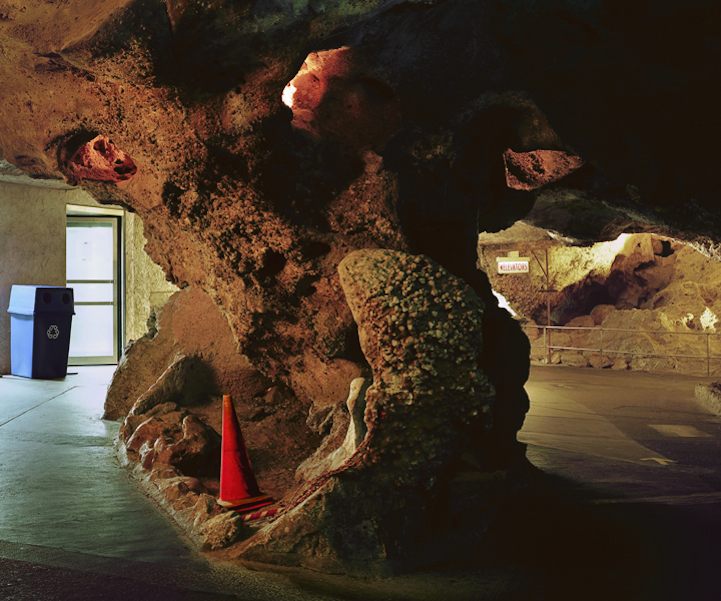 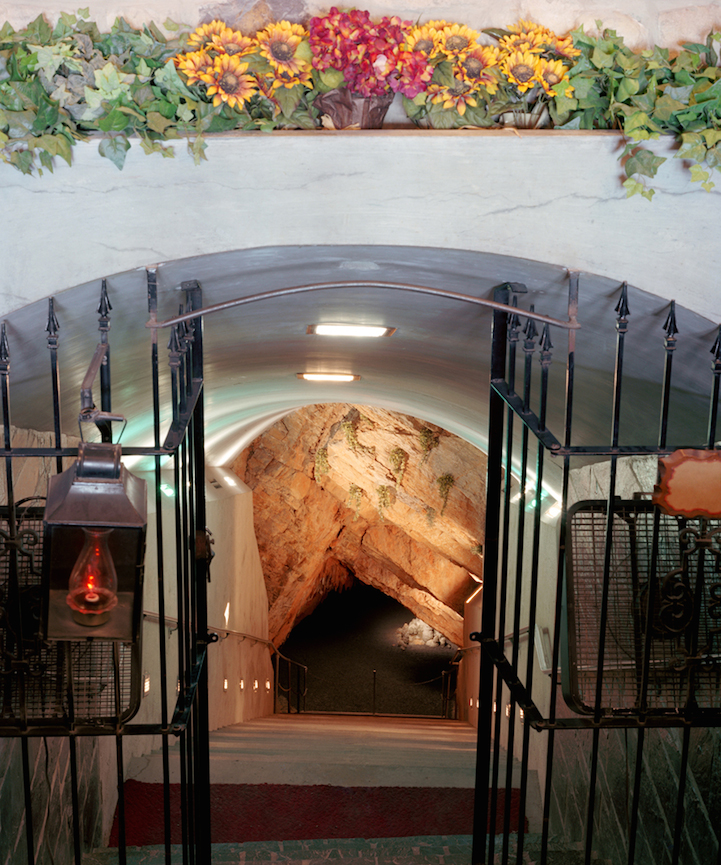