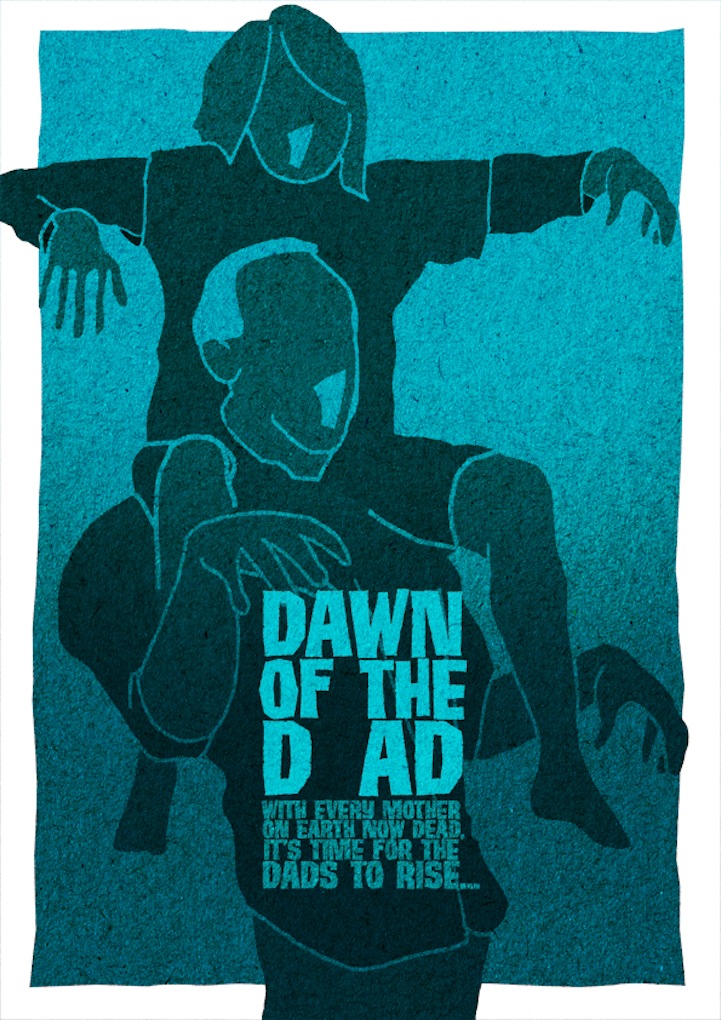 Removies is a blog in which designers Austin Richards and Des Creedon feature creative movie posters based on completely nonexistent, made-up movies. By removing just one letter from an original movie title, the artists change the entire meaning of the storyline in order to create something funny and original.

Featuring very basic silhouettes and rich, textured color, each monochromatic poster is a descriptive, visual interpretation of the newly concocted titles. Richards and Creedon even add on entertaining subtitles to go with their illustrations, including things like Dawn of the Dads: With Every Mother on Earth Now Dead, It's Time for the Dads to Rise. The final product is a collection of hilarious movie posters including Harry Otter and the Order of the Phoenix, The Men Who Stare at Oats, and Seven Ears in Tibet, among others.

An interesting part about the project is that even with one letter missing, it's fairly easy to identify exactly which movie is being referenced. You might find yourself quickly drawing funny comparisons between the original movie concepts in relation to the absurdity of the revamped titles. 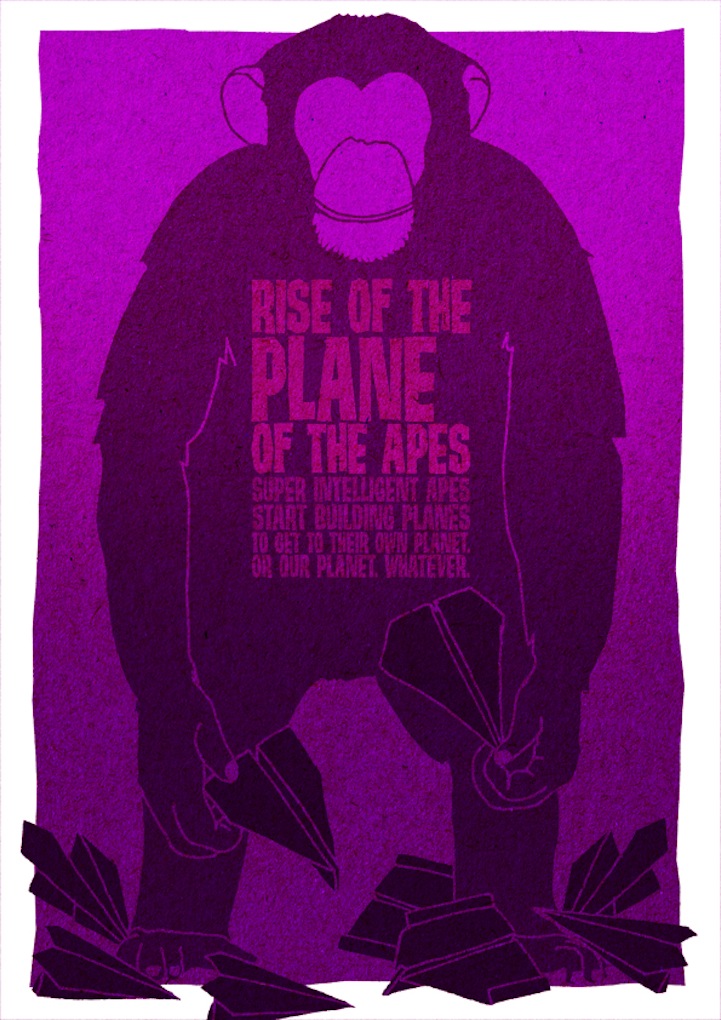 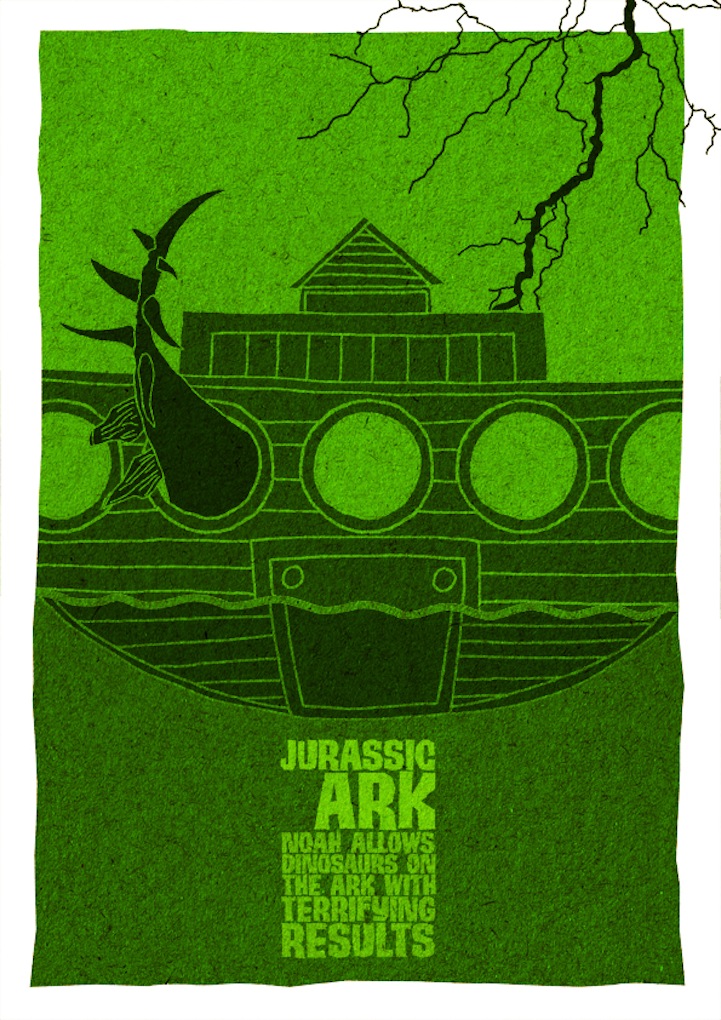 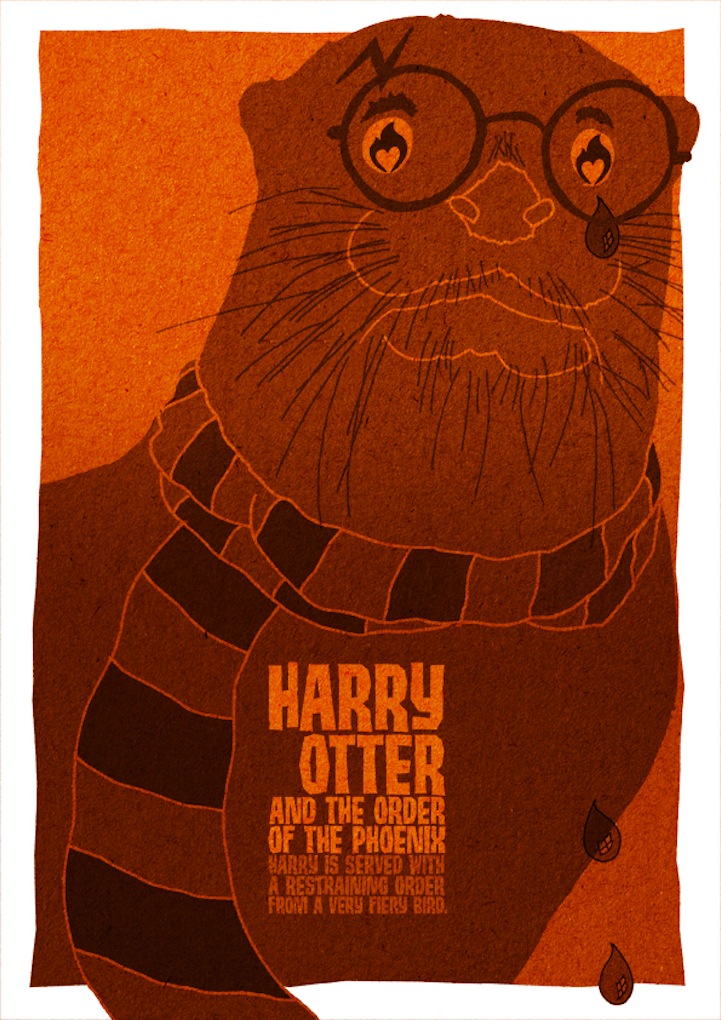 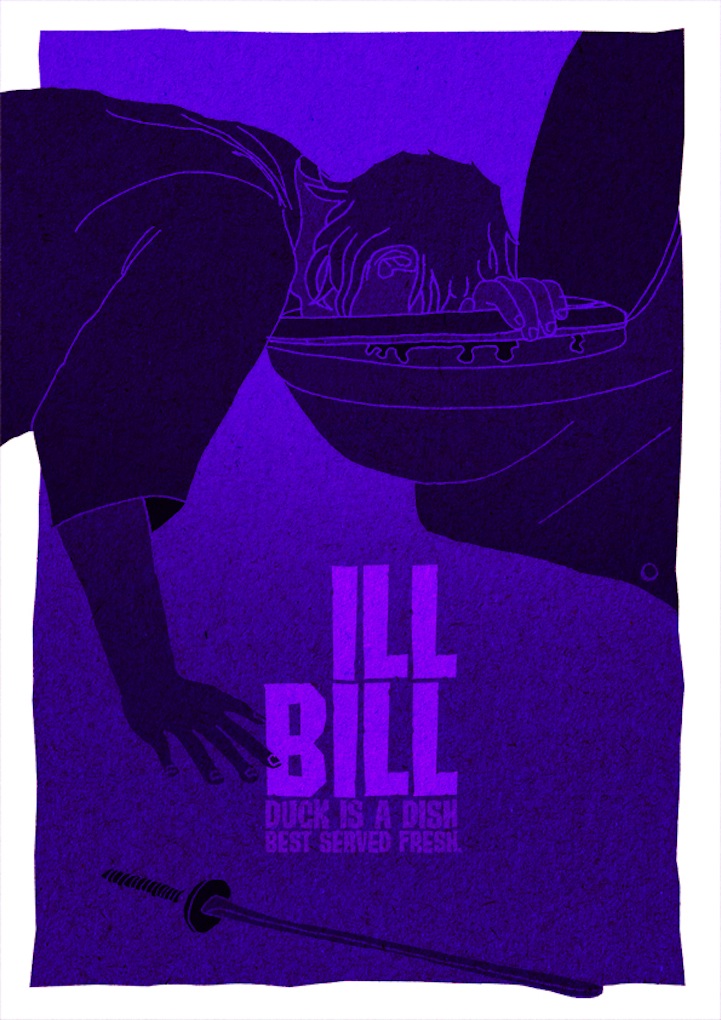 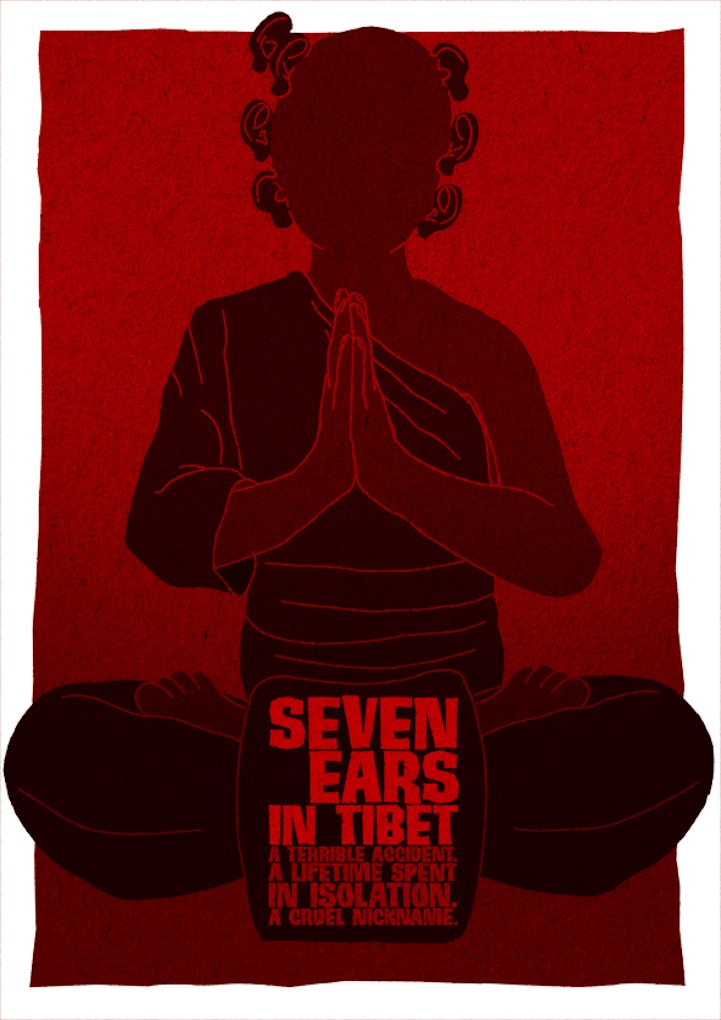 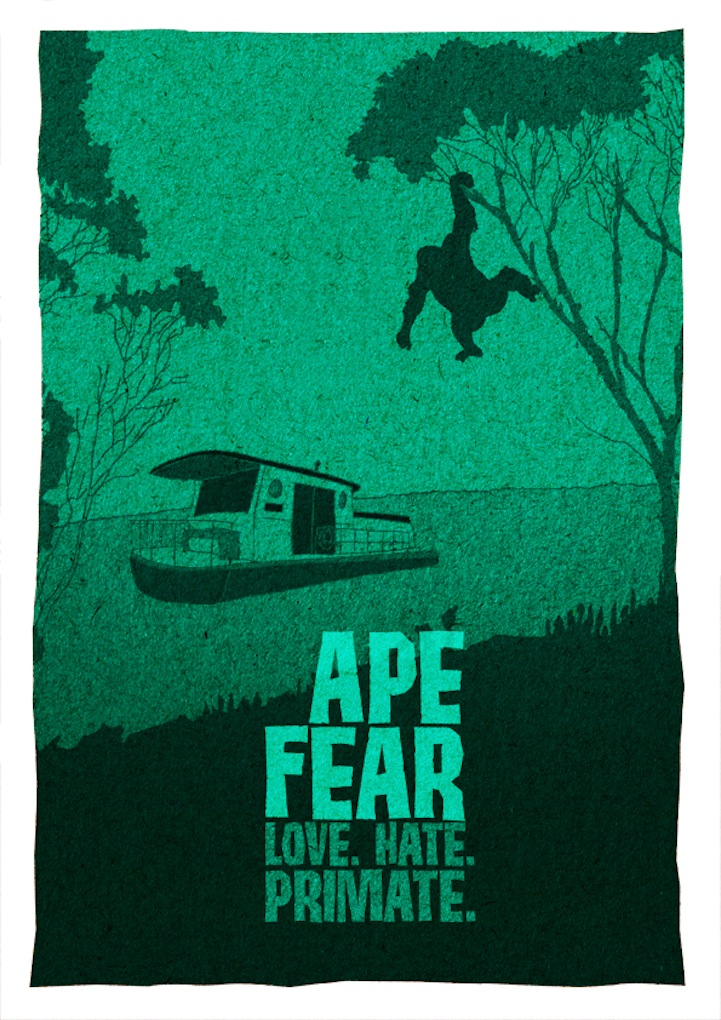 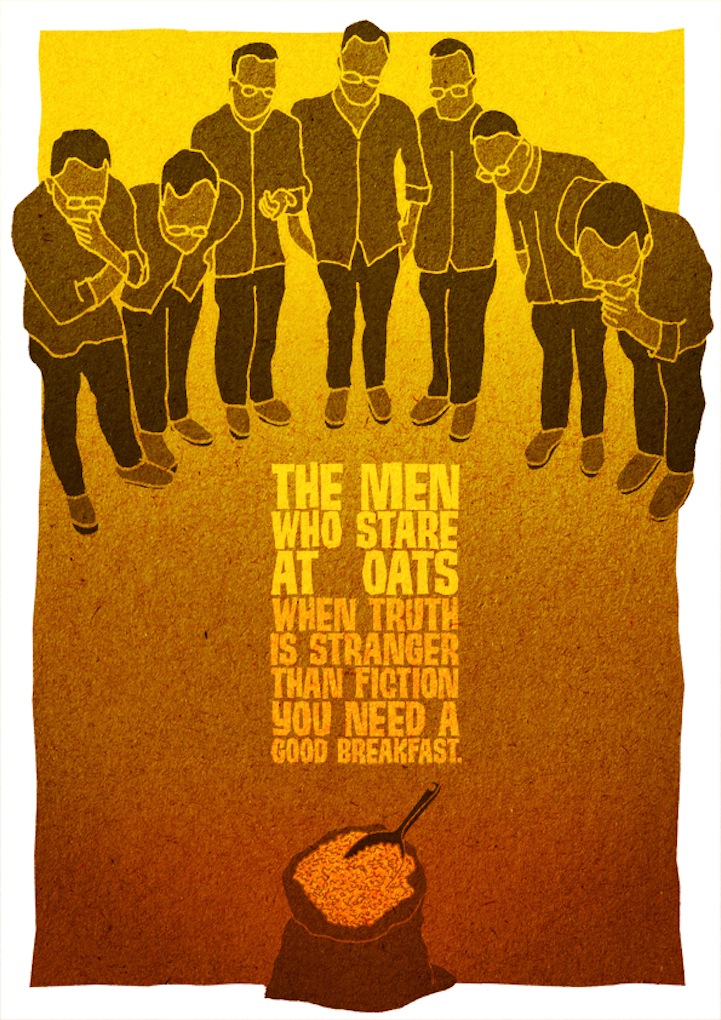