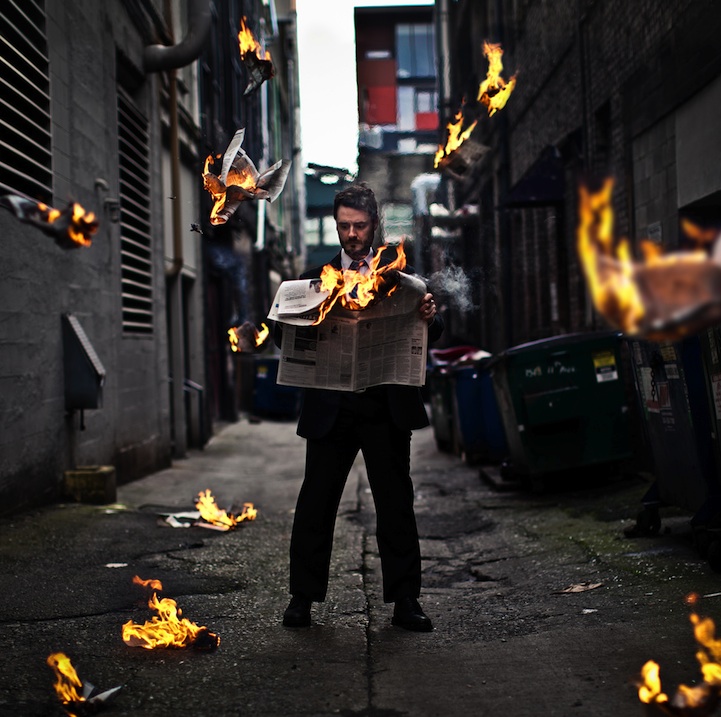 As of late, emerging photographer Austin Tott has been been making a name for himself for creating quirky portraits of people surrounded or being attacked by one thing. Well, not exactly one thing, many of one thing. From beach balls to black hats, Tott has a way of creating intriguing stories by placing his subjects in the middle of controlled chaos. “I'm not exactly sure why I do this,” he tells us. “I find it visually appealing, I suppose. I also like to take fairly normal, everyday looking people and put them in odd situations, but the situations have to have some sort of believability to them or else the photo appears too fake. I guess in my mind I've found a balance with all of that by repeating objects, because it would be possible for there to be many beach balls, or ships or light bulbs around a subject, a highly unlikely situation, but still possible!”

Tott first got a taste for photography when he took a photo class in college. “I realized that I was spending much longer on the assignments than any other fellow classmates and, for the first time in my life, thought I had found what I dared to call myself passionate about! Shortly after beginning the course, I found the photo sharing site Flickr. Through that, I came across several conceptual photographers and my wonder for photography grew even more.”

You can describe Tott's style as a little bit of everything, from quirky and funny to dark and surreal. “Most of all,” he states, “I'm just trying to draw an emotion from the audience and make them feel something. I hope that my photos have a cinematic feel to them which compels the audience to ask what happened before or after the scene.” 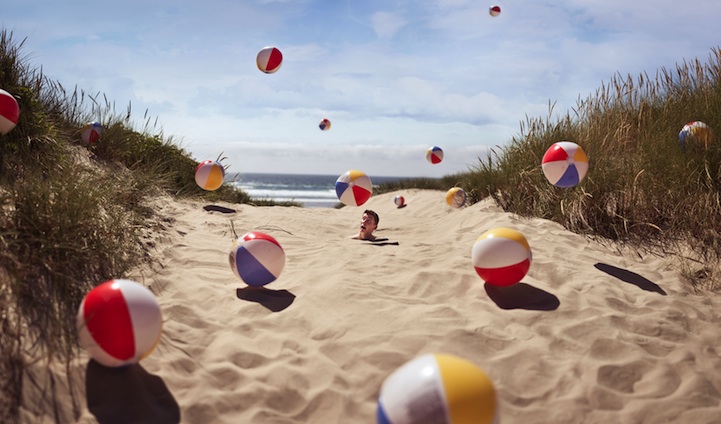 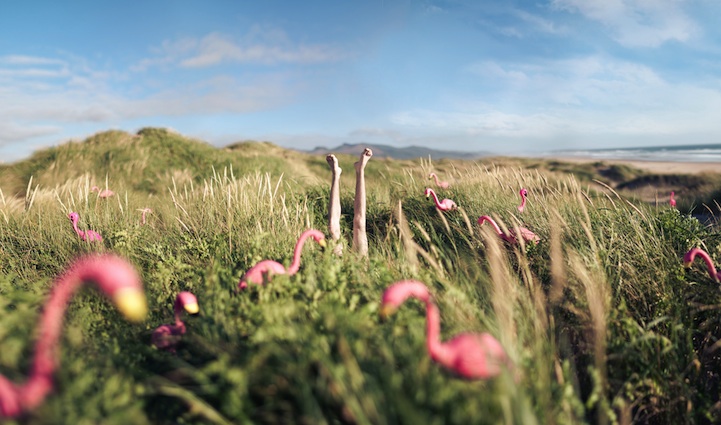 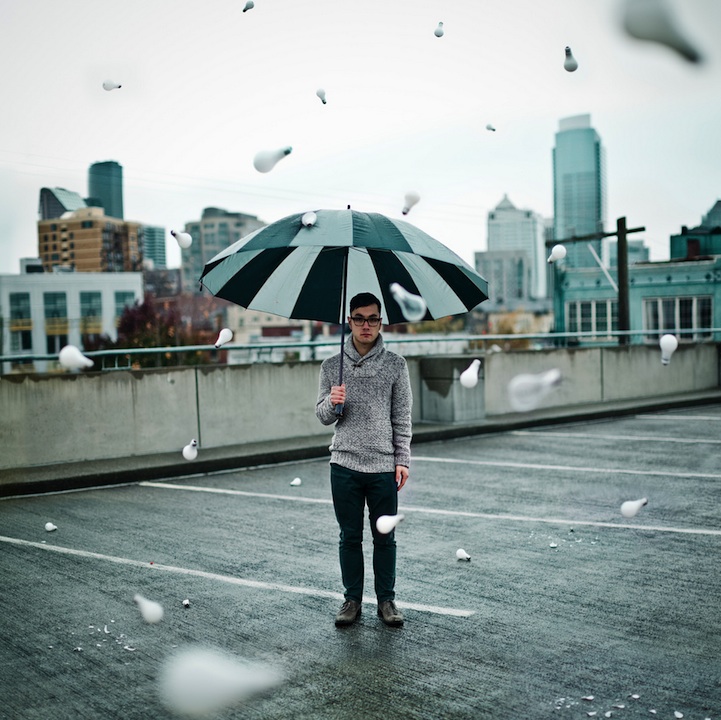 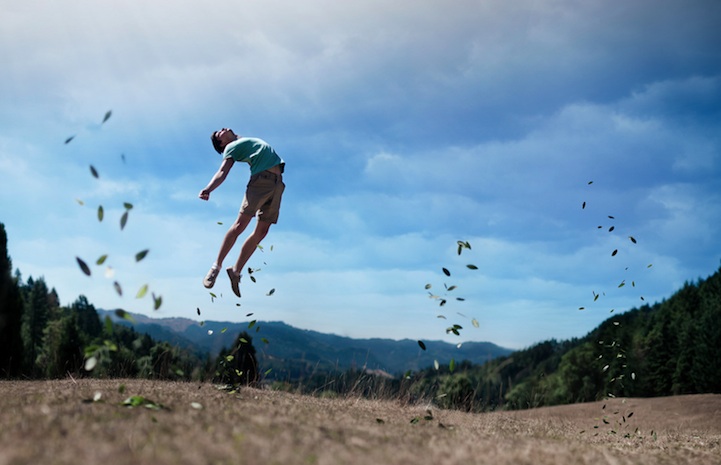 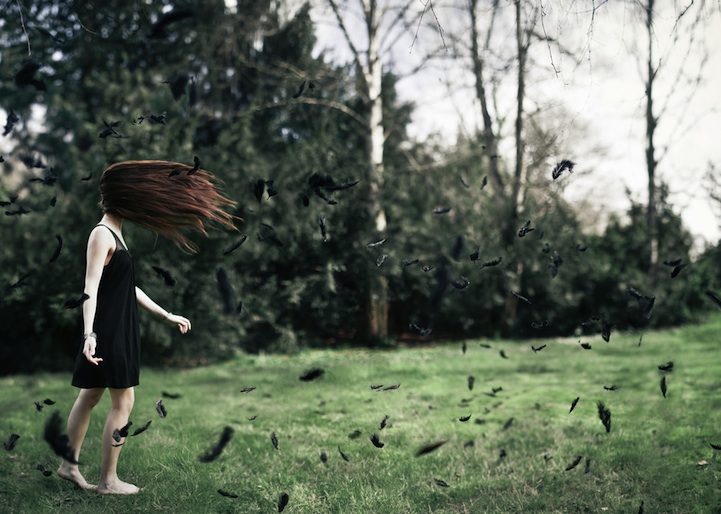 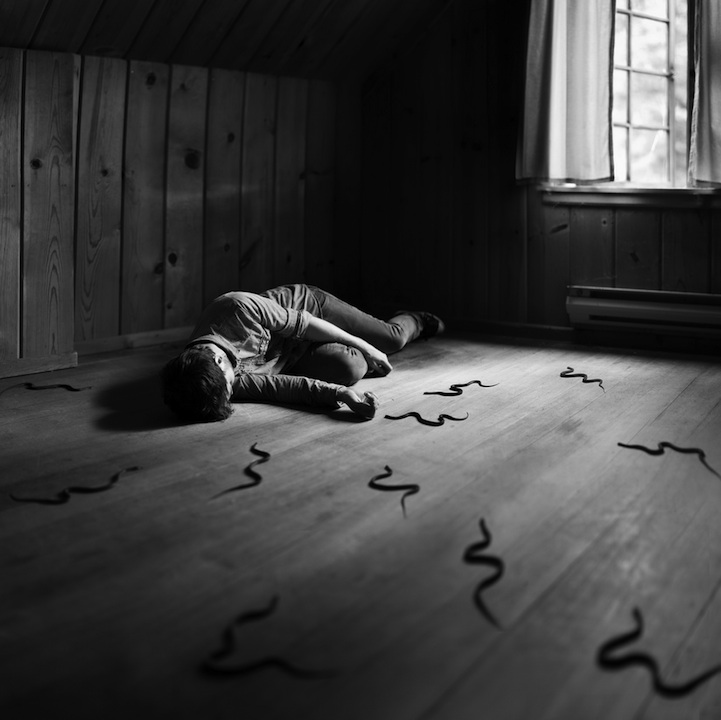 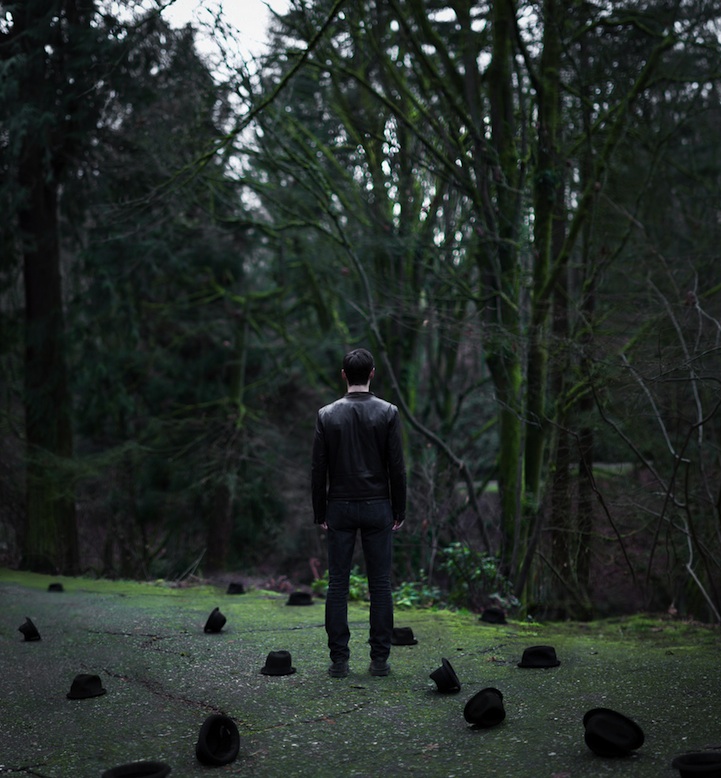 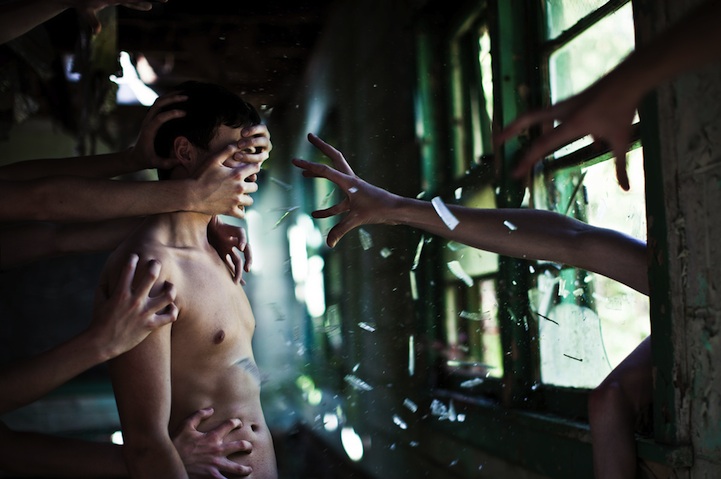