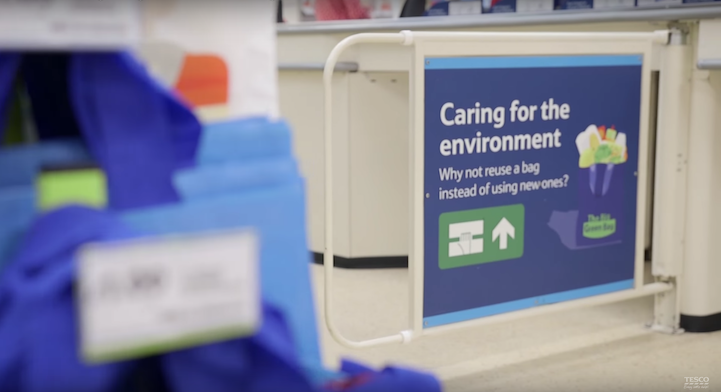 Plastic shopping bags pose all sorts of alarming threats to the environment. Many wind up in landfills, where mountains of plastic require hundreds of years to break down, while others clog up the ocean—in fact, over 8.8 million tons of plastic make their way into the water each year, endangering marine life in the process. England is the latest nation to take strides towards a solution in the form of a simple step: through regulations by the Department for Environment, Food & Rural Affairs, customers are now charged five pence for each plastic bag with their purchases at the country’s seven major retailers (with staff sizes greater than 250). The law was enacted in October 2015, and it has already caused a staggering 85% decrease in the number of plastic bags dispensed.

Customers previously circulated an annual combination of 61,000 tons of plastic in the form of 140 bags per person—seven billion bags total. Now, in under one year, those seven billion have been reduced to 500 million. While supporting wildlife and environmental preservation, the impressive statistics are also predicted to cause a £60 million drop in the cost of litter cleanup. Moreover, retailers are encouraged to donate the proceeds of the five-pence charge to charity causes and have already raised more than £20 million for local environmental initiatives with programs like Tesco’s Bags of Help. The government is gunning for £730 million in nonprofit contributions over the next ten years.

The policy shift was inspired by the success of similar schemes in Scotland, Wales, and Northern Ireland. England soon hopes to extend the bag charge to small shops in addition to the seven major businesses. As explained by Andrew Pendleton, Head of Campaigns at international environmental association Friends of the Earth, “The plummeting plastic bag use demonstrates the huge benefits just a small change in our everyday habits can make [to bring about] a massive boon for nature and wildlife…With attention now turning to the millions of non-recyclable coffee cups that go to landfill and to oversized boxes and excess packaging as a by-product of online shopping, the government and forward-thinking businesses have a golden chance to cut waste and reduce resource use in a sensible way that consumers welcome.” 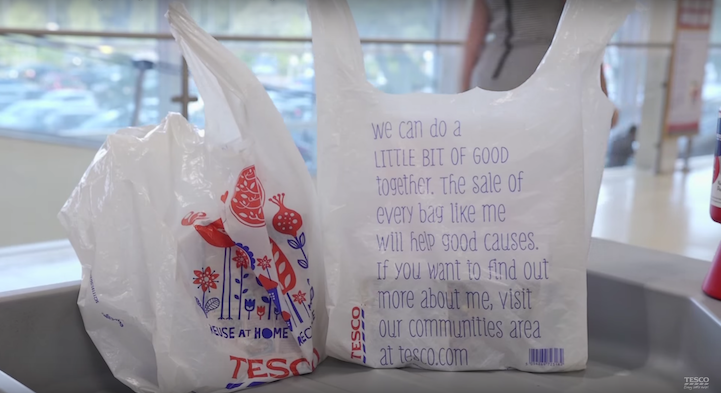 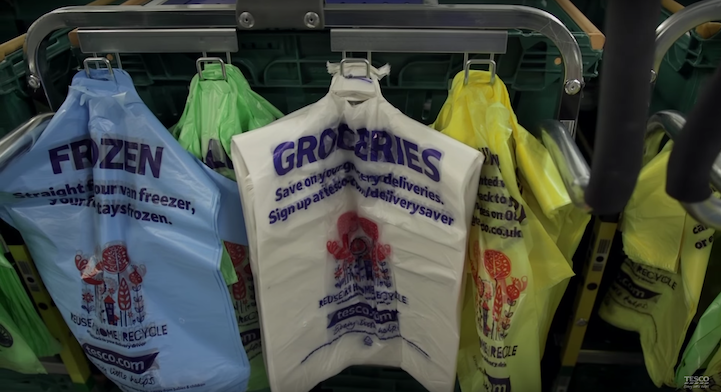 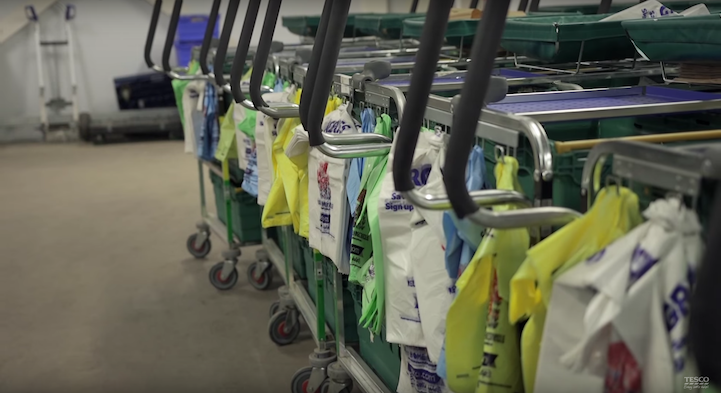 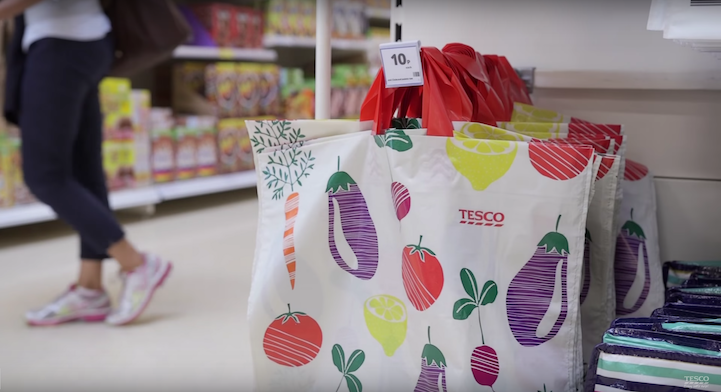 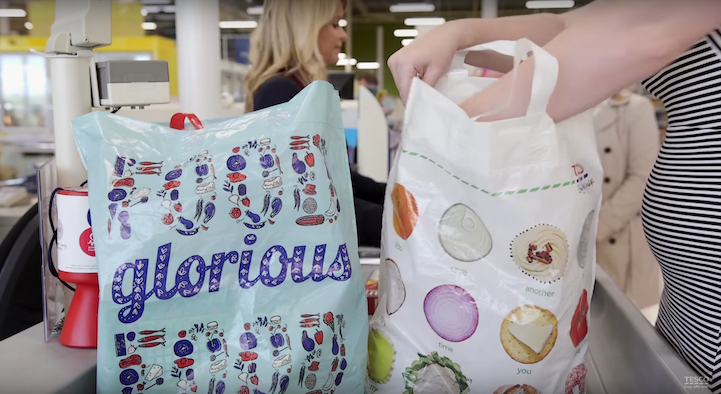 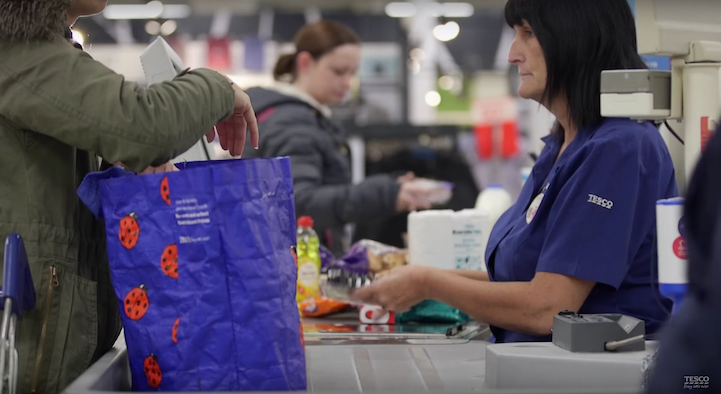 via [IFLScience!, The Guardian]

All images via Tesco.