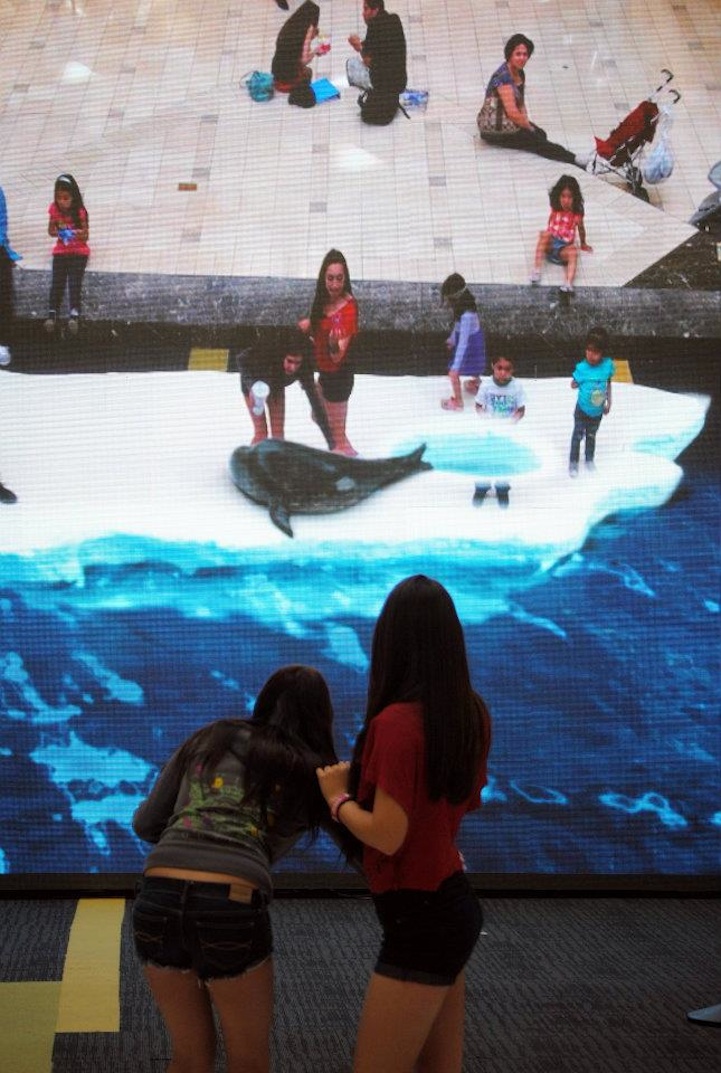 The three market tour ran from April 19 – April 22 in New Jersey, Illinois and California and was inspired by the television series Frozen Planet, co produced by BBC/Discovery Channel, which made its US television debut March 18th on Discovery reaching over 25 million viewers. Make sure to watch the video below to see it all come alive. (How I would have loved to experience this in person!) 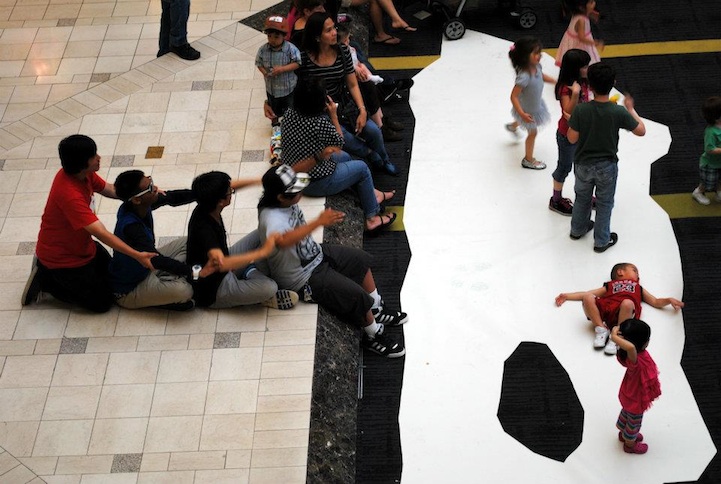 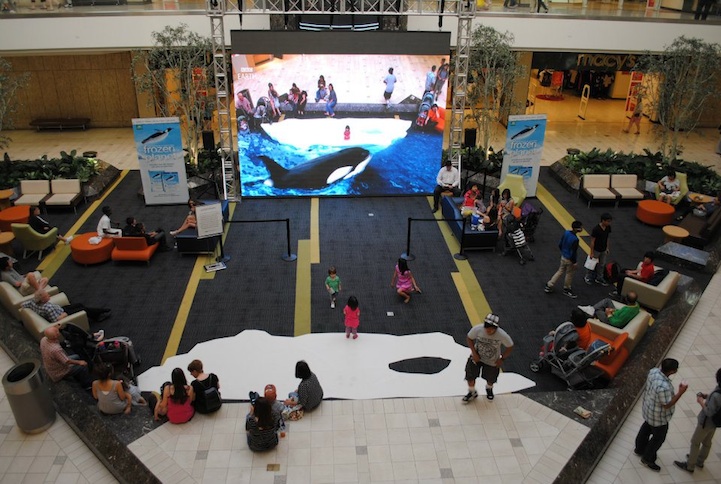