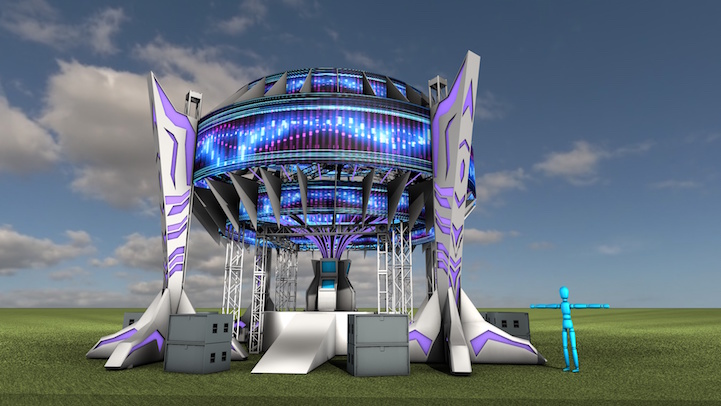 Beakerhead, a spectacular festival where art, science, and engineering collide, has recently made an exciting announcement–they're getting their own spaceship! Thanks to the new Big Bang Residency Program, Beama Visual Environments will create a large-scale engineered artwork called Bass Ship that'll premiere during Beakerhead 2016.

On the Bass Ship, there are no passengers–everyone is a part of the crew. This immersive, fully interactive audio-visual installation explores the idea of non-verbal conversation. “When you step inside the ship, you become a part of an experiment,” Mary Anne Moser, president and co-founder of Beakerhead explains. “You have to coordinate with three other crew members to create a coherent communication.”

Members of the “crew” are guided by visual cues from the ship's switchboards and control panels. Every action by the participants will trigger a sequence of audio, lighting, and video events that'll happen on the ship and simultaneously be shared with the audience (who'll appear as extraterrestrials to the crew).

Bass Ship marks the first year of the Big Bang Residency Program's three-year initiative. It will officially debut on September 14, 2016. 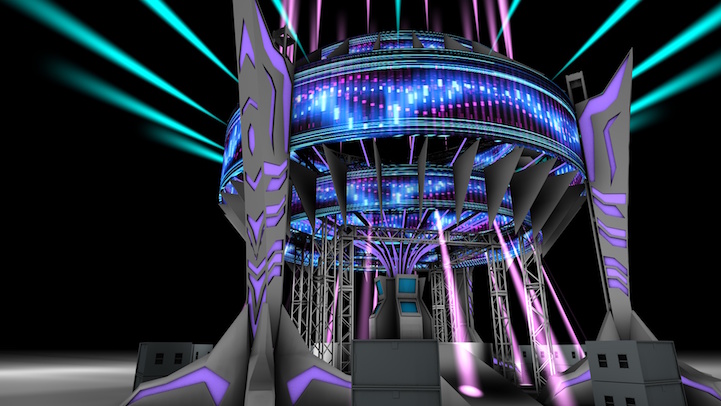 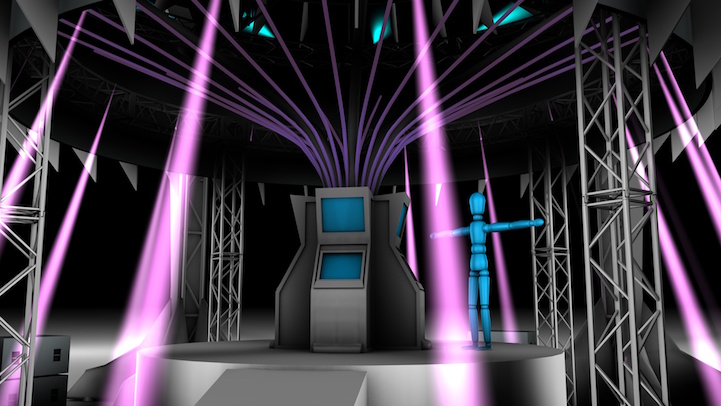 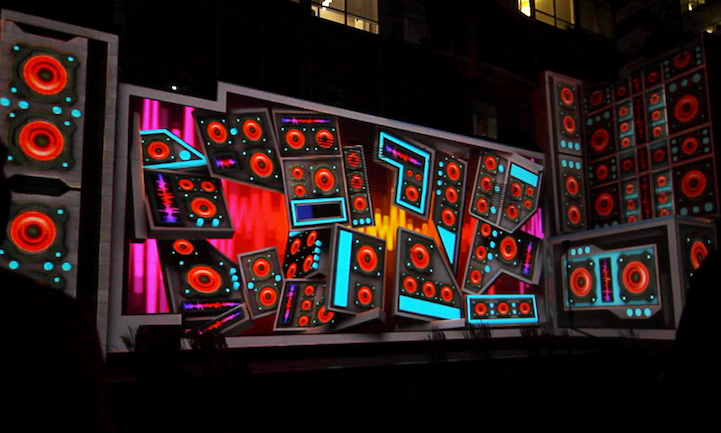 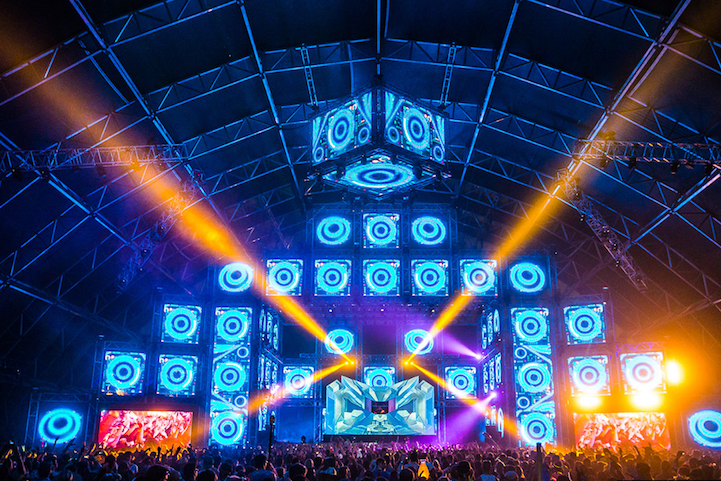 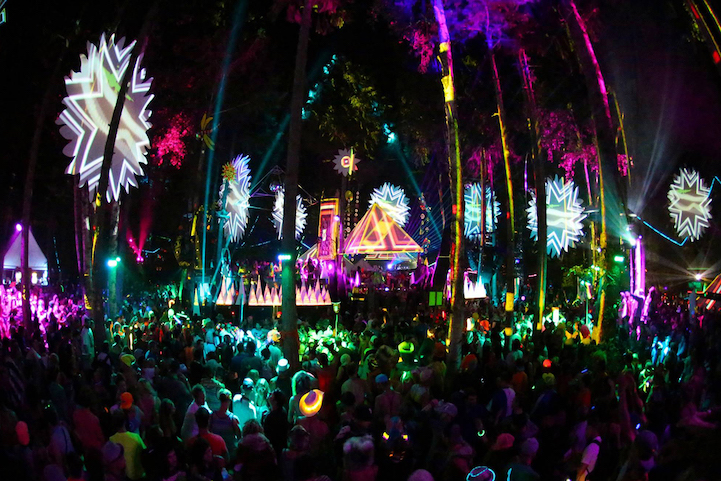 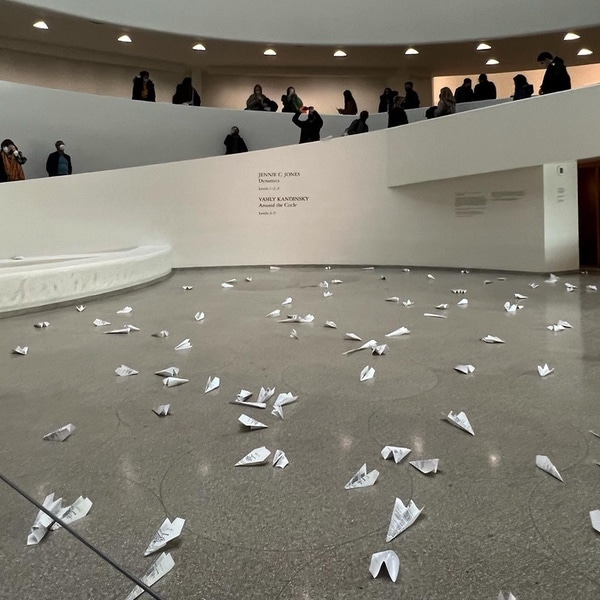 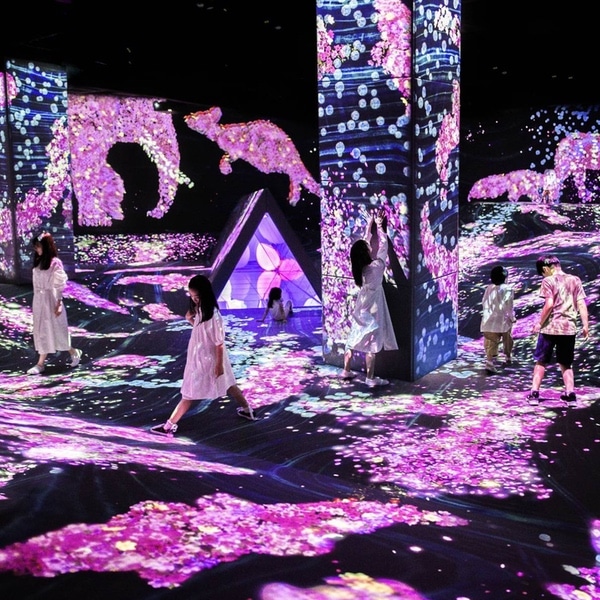 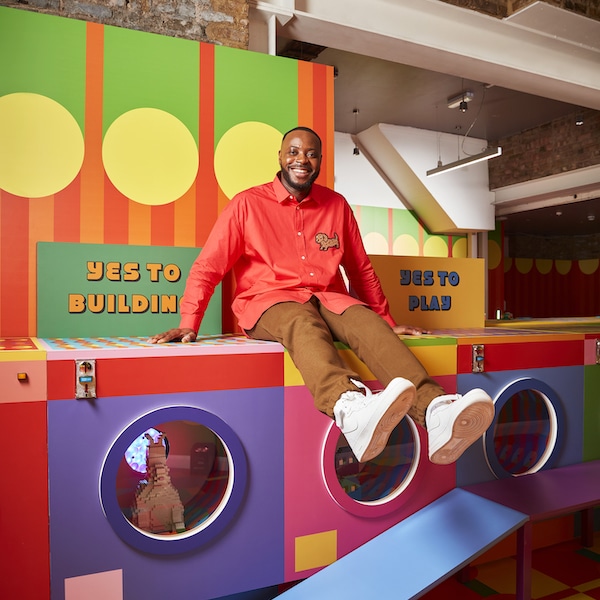 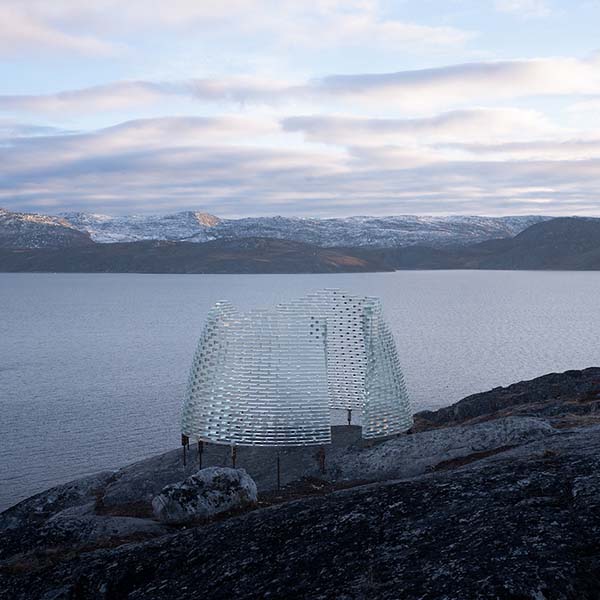