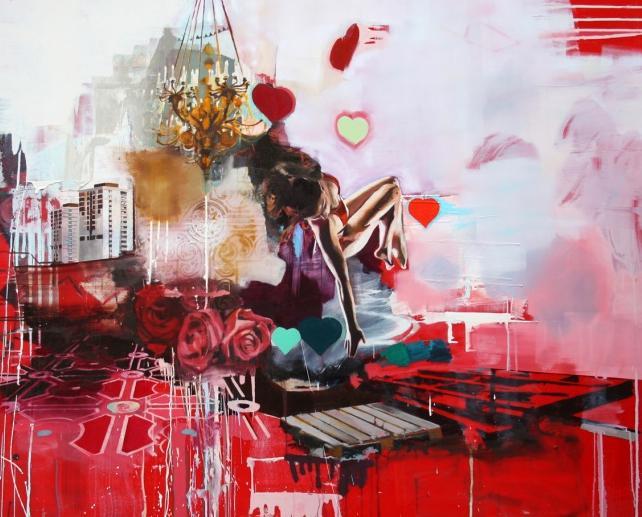 “I've looked a lot at construction and destruction and cycles of development and decay,” she says. “The idea of an abandoned fairground was something I was into for a while because it seemed to sum up our position right now. One of my previous paintings called ‘Boundary' shows two girls walking towards a Ferris wheel. I don't know if you could grasp it from the painting but the image I used for the Ferris wheel was from Chernobyl and I liked that contrast between the young girls and the collapsing structure. I would say I am concerned about the state of the world but then again, who isn't. If you look at what's really going on, on a political level, its very depressing but I think I'm naturally a more positive person and in general I feel that life is worth living and that its a privilege to be here.”

Early was born in London, but grew up in Cork, Ireland. In 2004, she moved back to London where she now lives and works. Her current works are oil paintings on aluminum and canvas. 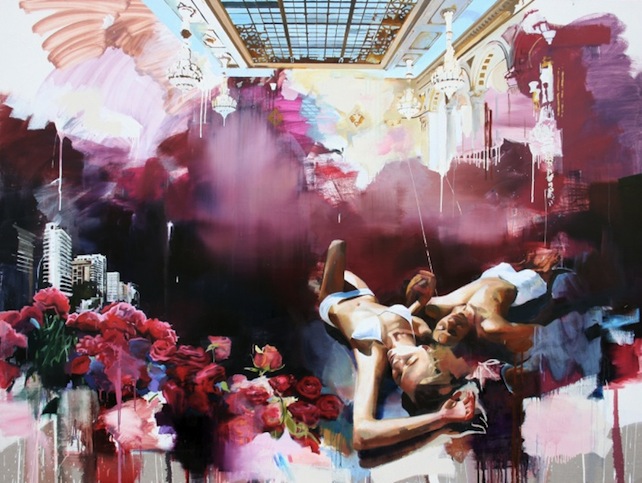 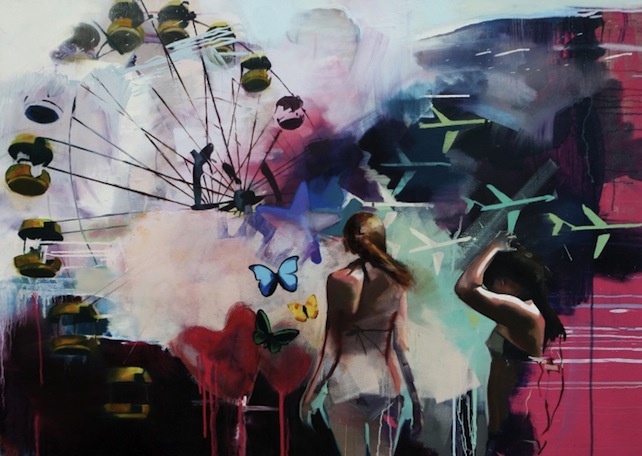 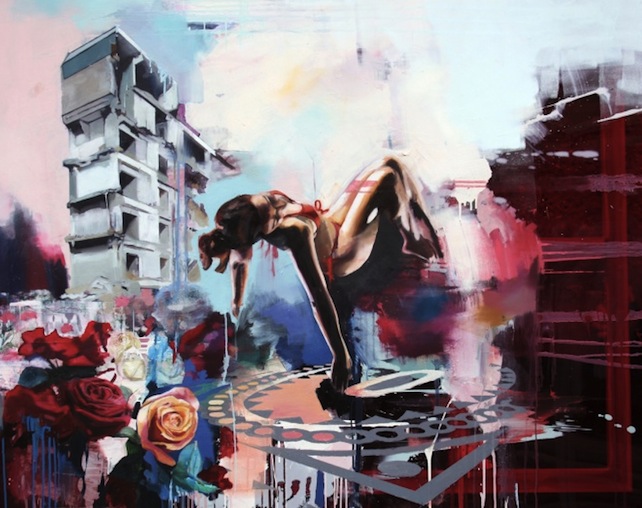 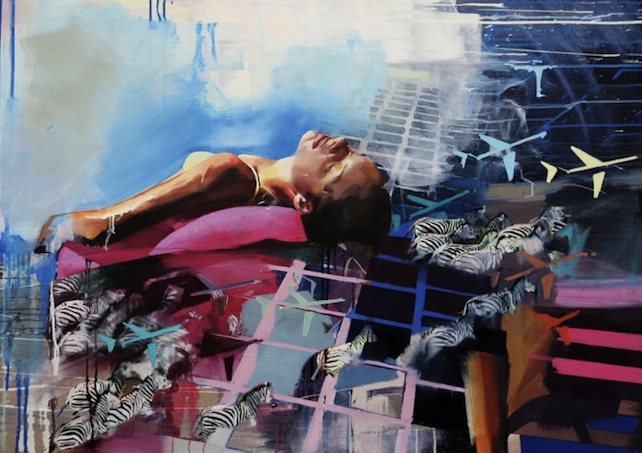 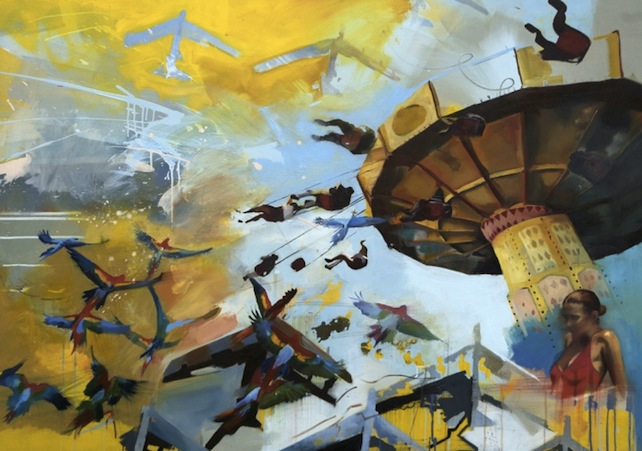 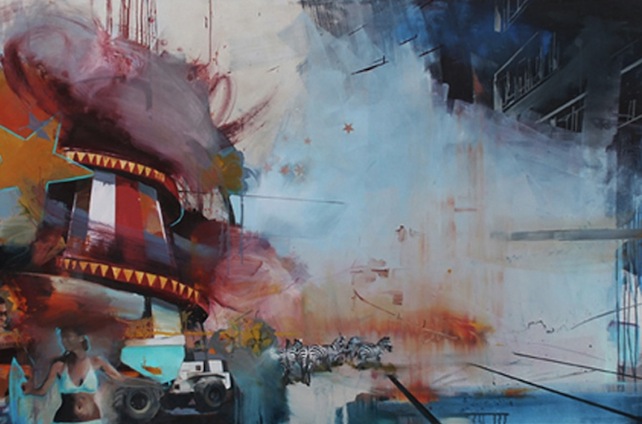 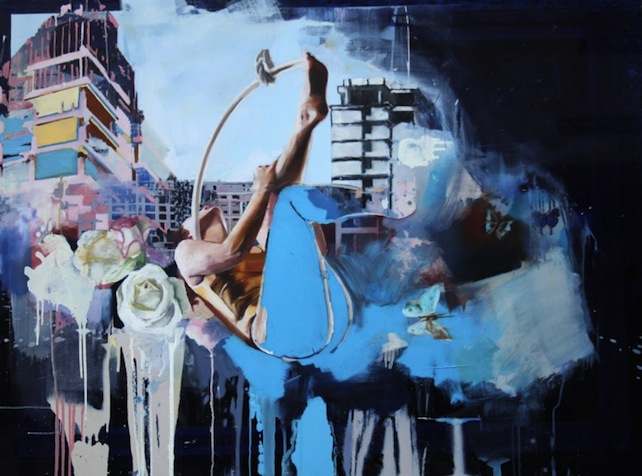