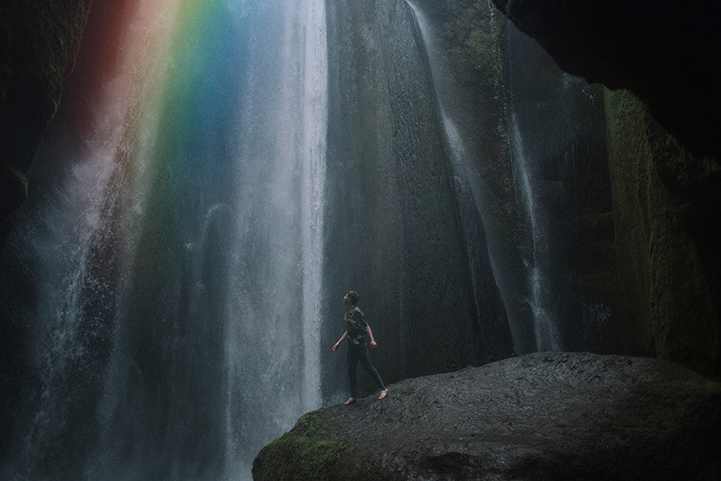 Conceptual photographer Alex Currie fully embraces the freedom of youth while traversing the globe in whatever direction his passion may lead him. Since starting photography at age 16, his career has been one of great adventure that includes: a cross-country tour with musical band Tenth Avenue North; exploring the haunting island of Iceland; and creating a stunning series based on Peter Pan's Neverland. He even caught the attention of Flickr and received accolades in their 20 under 20 photography contest.

Alex's photos show a beautiful balance of emotion by marrying his imagination with characters that produce powerful works of conceptual photography. He describes each piece as “a still frame from a movie” and displays a keen attention to detail by using landscape and light to round out each story. We've been so excited following his career and are looking forward to seeing what the future has in store for him.

In the meantime, we were grateful to be able to catch up with Alex for a Behind The Lens look into his journey. 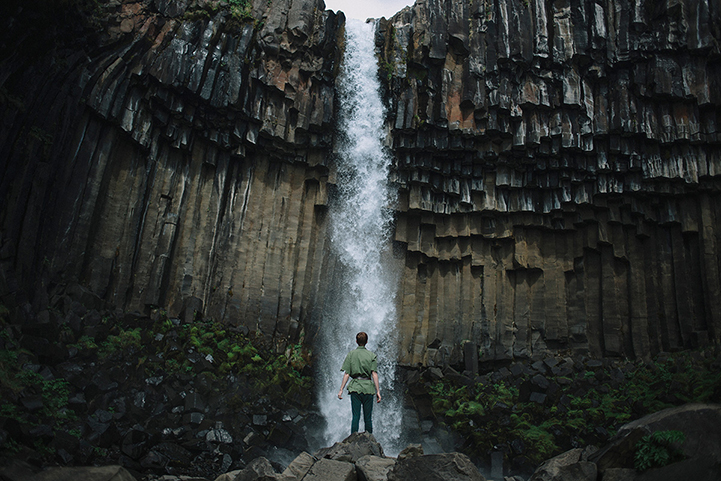 I fell in love with photography when I was 16, during my junior year of high school. That year I took on a 365 project in which I planned, shot, edited, and posted a picture every day for 365 days.

Anything centered around a camera, mostly. In addition to photography, I'm currently studying film at the University of Southern California, so I'm interested to start working in a different medium. As similar as they may seem, films are a world away from still photography, and I'm excited to experiment with it a bit.

You traveled to Iceland to shoot a wonderfully inspiring series called “Neverland,” can you tell us how that trip and series came to be?

I was in Iceland over the June Summer Solstice to shoot a wedding, and Neverland was a personal project I decided to shoot alongside wedding photographs. In August, the series was the subject of my first solo exhibition in Buffalo, NY.

Where was your favorite place to shoot in Iceland?

I almost don't want to say it because it still is one of the less-known tourist stops in Iceland, but Gljufrafoss waterfall on the south side is absolutely awe-inspiring. That was the spot of my favorite picture from the series, Pan. 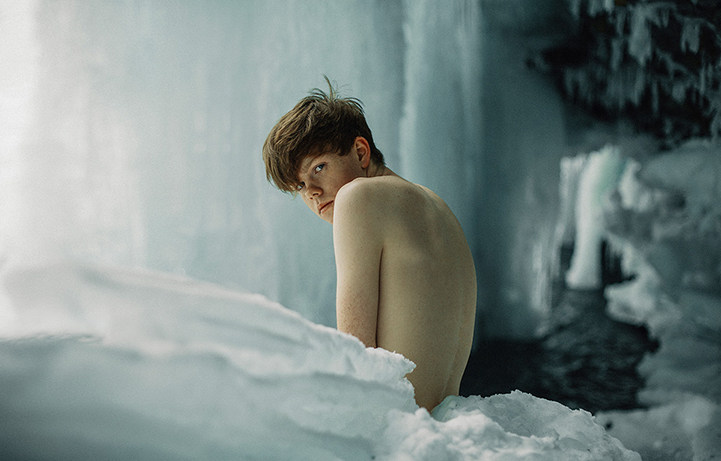 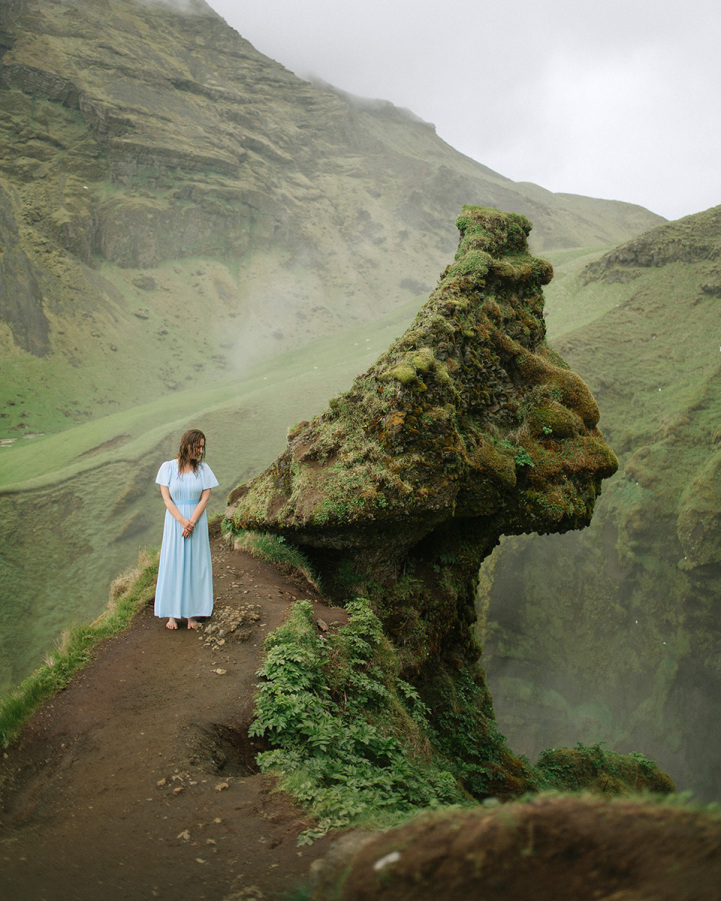 From conceptualizing to post processes, how much planning goes into a shoot?

It generally varies per shoot–sometimes they're candids (if not near-candids), sometimes a couple weeks of planning and set building, sometimes it's a team of six people working on a single image for over a month. In post, nothing besides slight color correction and toning.

You have traveled to attend photography meet-ups sometimes using other photographers as models, how important is it to work with fellow creatives?

Working with other photographers is always a blast, it's so funny because they just get it. They're willing to give it their all for the final image, something not everyone does.

Your newest series “Lunar” is shot entirely on film. What camera did you use and why did you choose film versus digital? What inspired you?

Lunar was shot entirely on my Mamiya RB67. I wrote a little bit about it on my blog, but I was doing a bit of a study on film versus digital. I actually shot each image for the series on both mediums to see a comparison, and the results are really interesting. Besides toning quality, colors, grain, etc., the film shots are just generally better composed and put together. I think that there's something to having just ten shots in a roll, it makes you think a little bit more before you press the shutter. 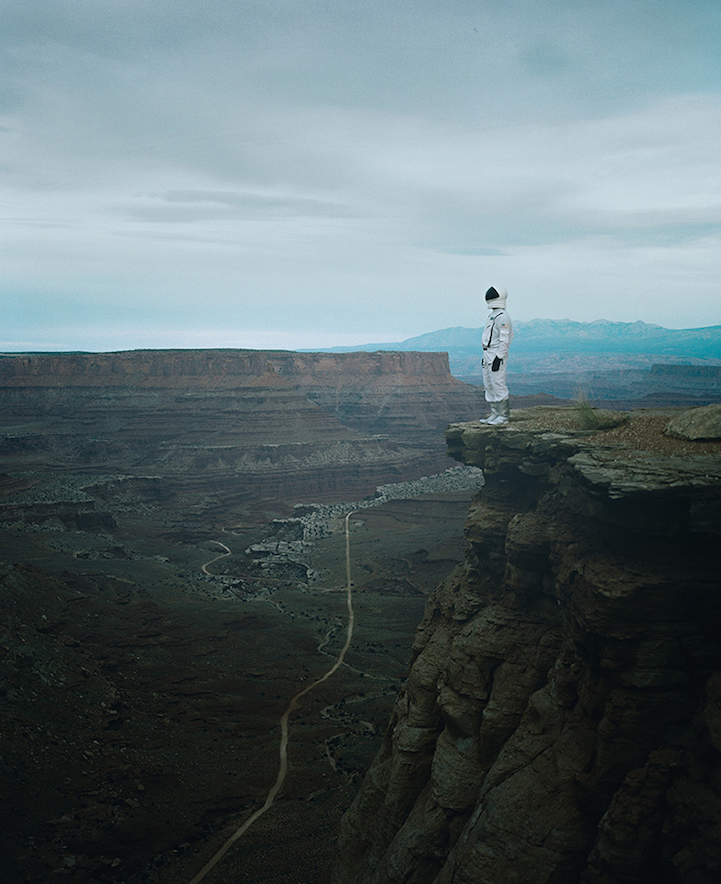 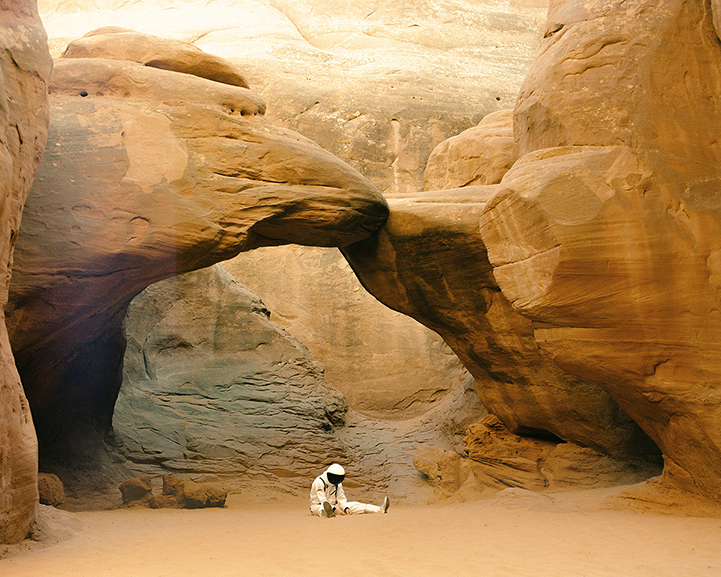 You've followed your passion of photography around the globe including going on tour with band Tenth Avenue North, what it was it like living on the road at seventeen?

Tenth Ave is incredible, both the band and crew work so hard to make their shows what they are, and I'm honored to be a part of it. We actually shot a film that highlights a lot about what it's like on the road on a tour like that, the things you don't normally see after the concert itself–waking up every day in a new city, being away from your families, the whirlwind of an arena tour. It was a little difficult managing the end of my senior year of HS and being out on the road but we made it work. Besides–high school versus a rock tour, is there even a question?

How do you light your photos? Do you use artificial or natural light?

Outdoors: typically natural; indoors: a bit of both, but if I use artificial light I'll only use one or two – just something to emulate the feel of natural light.

Do you have a favorite shooting location?

I'm a sucker for desert shoots. I love the way the light and colors wrap around the sand at sunset with the pink wispy clouds.

How would you define your style? Is there an overall message you would like your photos convey?

A hint of a story–not enough information to compose a beginning and end, but just a peek at the middle, like a still frame from halfway through a movie. That's what I hope my photos feel like, at least. 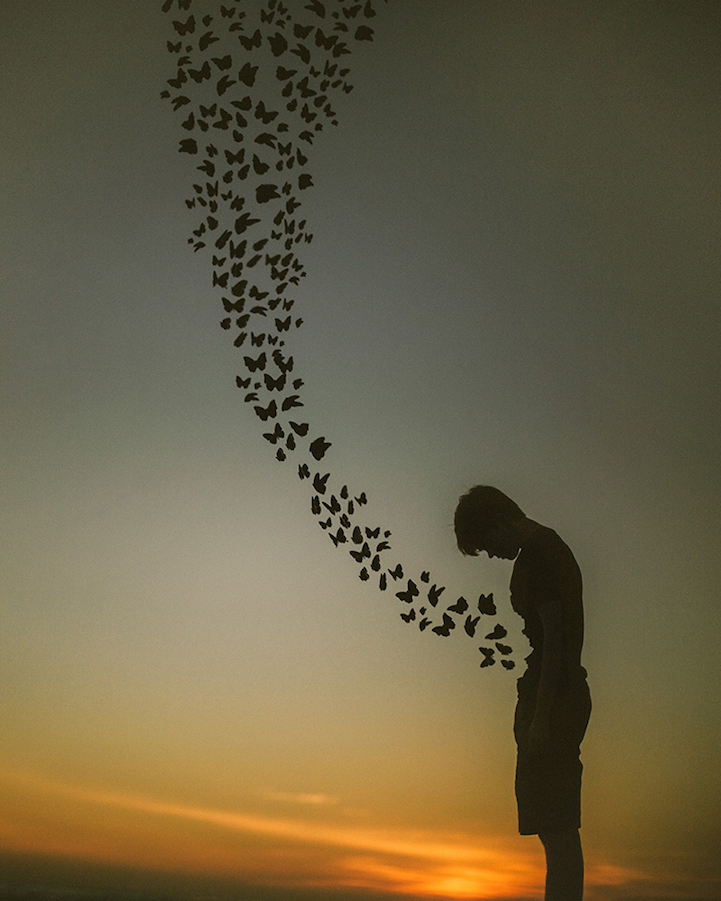 What's a must-have in your gear bag?

Polaroids. I recently rewired my great-grandpa's old Polaroid 250 and I've been using it everywhere. It's a cool feeling to show a model a finished image right on set, the colors are so naturally great.

What are your plans for the future? Do you have any upcoming projects?

I moved to Los Angeles two weeks ago and am currently studying at USC, but I've got a few personal and commercial projects on their way. Stay tuned 🙂

Do you have any advice for aspiring photographers?

Shoot all the time, as often as you can. Find what you love and shoot that. Experiment, adventure, get out there – the best way to find your style is to keep creating. 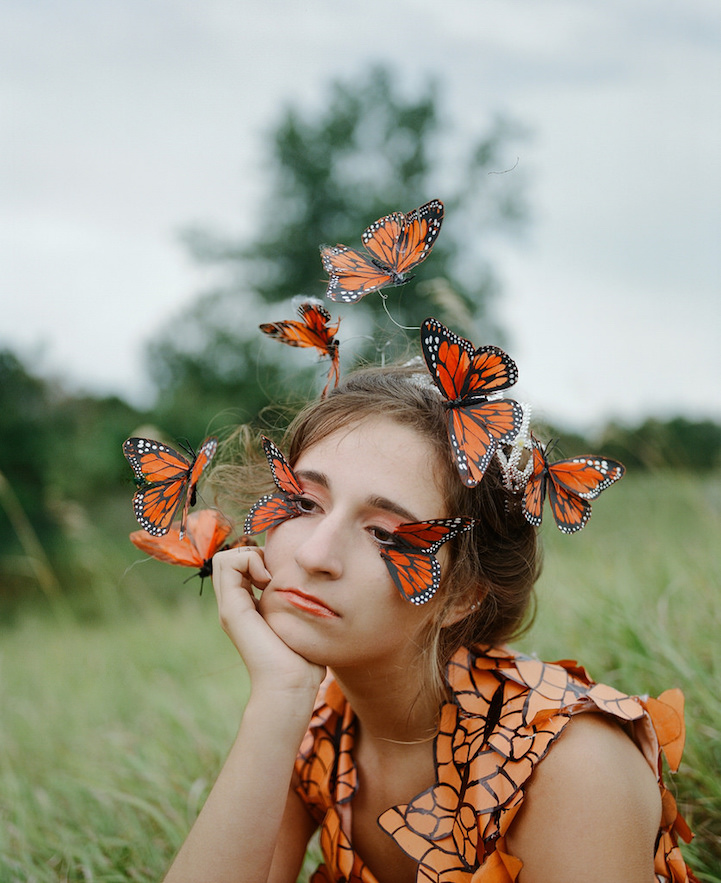 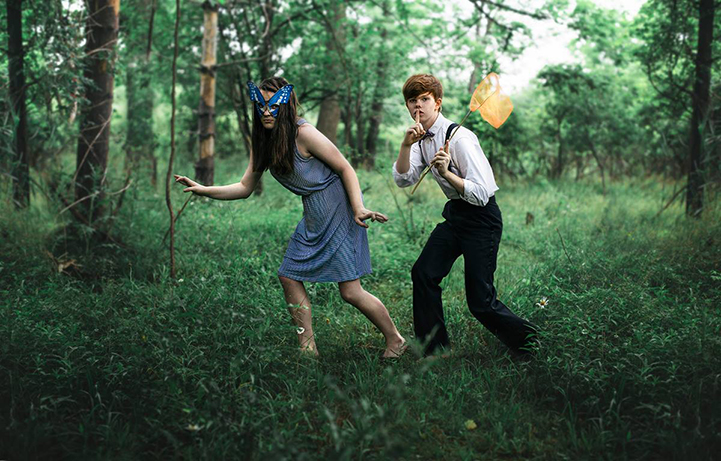 Are you a photographer? Would you like to be interviewed for the Behind The Len series? Leave your links in the comments below!