The Cutest Little Kitten Turns into a Mini-Lion 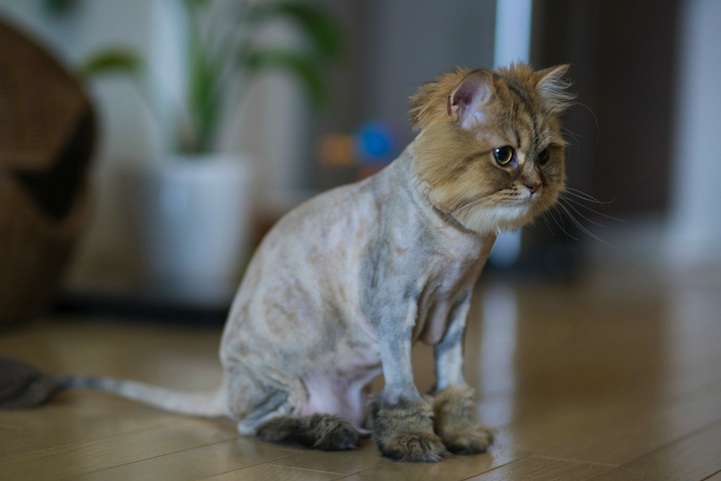 Remember Daisy? About a year ago we introduced you to the the sweet little thing, as we proudly proclaimed her “the cutest little kitten in the world.” The feline beauty, who lives with her owner Ben Torode in Tokyo, was captured doing the most adorable things such as playing the piano or peeking out of a mixing bowl.

The long-haired Persian (seen left) is now one and half years old and she's undergone a dramatic change. Despite daily brushings, Daisy's fur would get lots of clumps that were too close to her skin to properly cut off. On the advice of his vet, Torode decided that Daisy needed a haircut. Not just any haircut, of course, but one that had tons of personality!

Both Daisy and her best friend Hannah didn't quite know what to think of Daisy's new look. As Torode tells us,
“She was quite freaked out when she got back from the vet and the other cat Hannah didn't recognize her and would start hissing and attacking. Cats recognize one another not by their faces but by their tails, so Daisy's lion tail made Hannah think we'd gotten a new cat. Anyway, after a week or so Daisy embraced her new look and she's is probably enjoying the shorter shave during Japan's sweltering summer.”

Of course, Redditors loved it though one thought she needed a stiff drink to get over the initial shock. 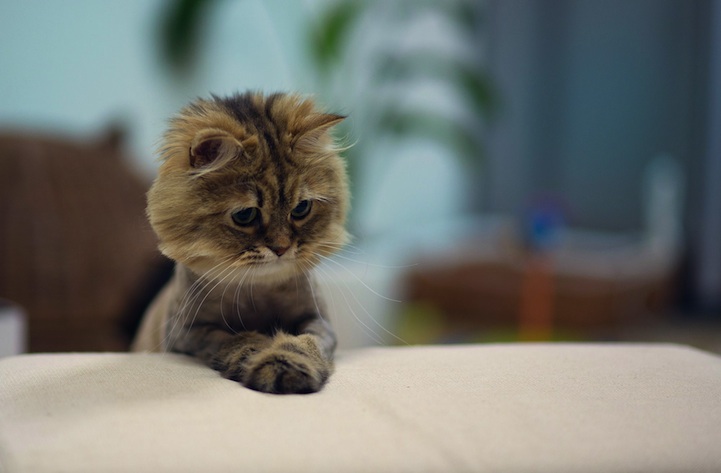 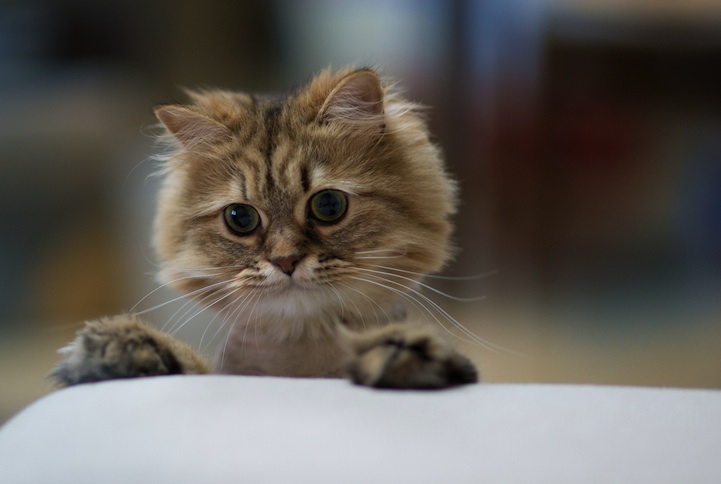 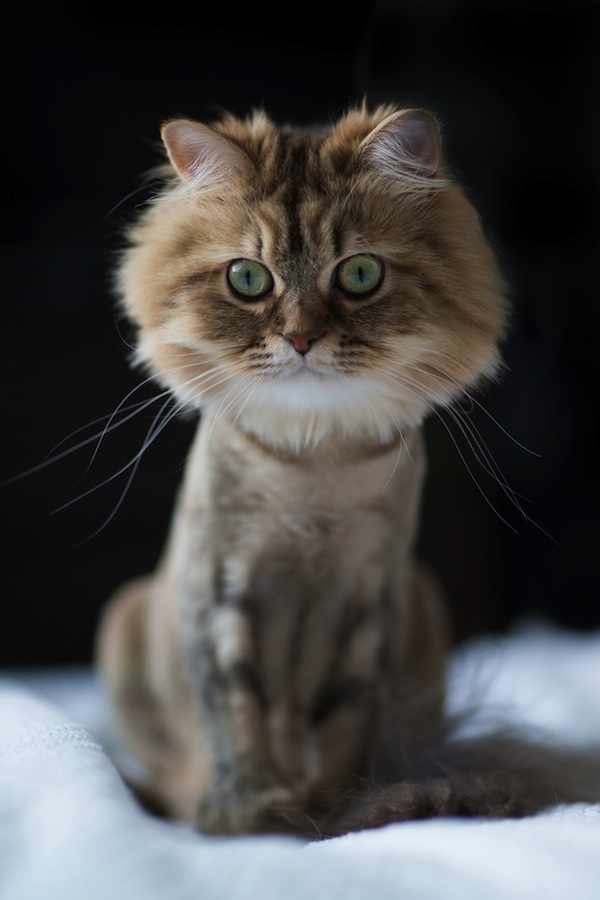 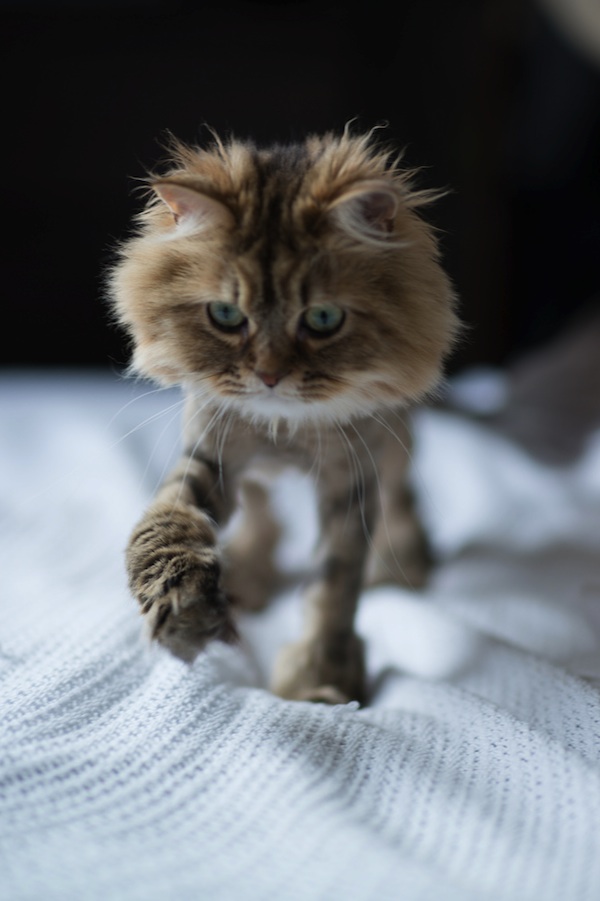