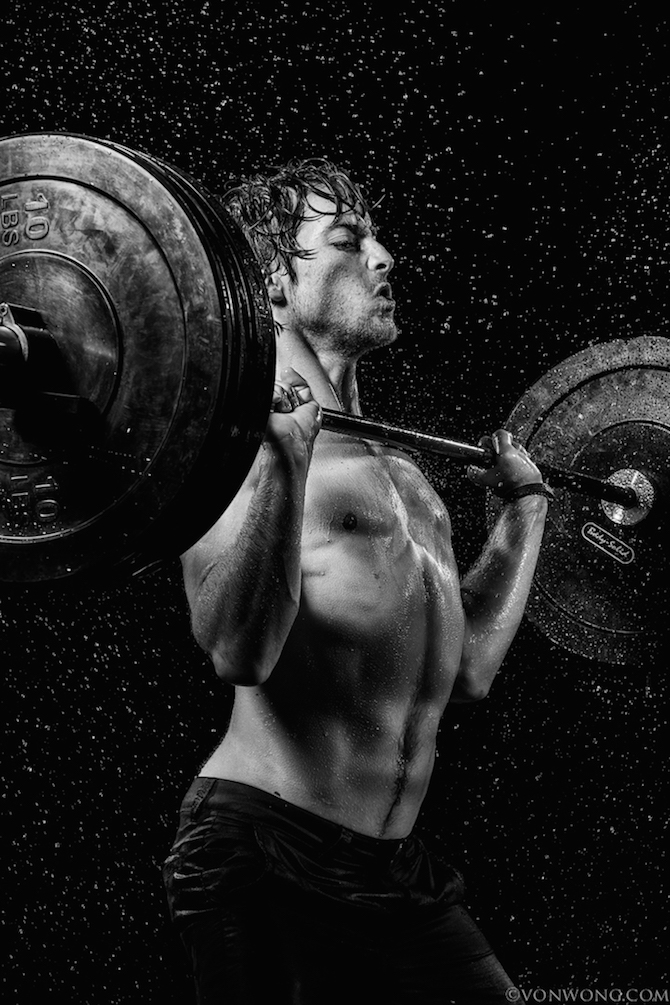 Montreal-based photographer Benjamin Von Wong is always up for a challenge, as seen in his underwater shipwreck portraits and his creative photos of a man on fire. His most recent project that he shared with us was an answer to SmugMug‘s request to take black-and-white portraits of their employees “doing something sporty,” as the photo-sharing website planned to feature the images in their company gym. Armed with a homemade rain machine and $20,000 worth of lighting equipment, Von Wong transformed everyday people into super athletes in a series of incredibly dynamic, striking photos.

Von Wong used “Hollywood-level lighting” instead of digital retouching in order to achieve his extraordinary shots. He says, “Once set up properly, anyone can look absolutely phenomenal straight out of camera. Muscles beautifully defined, faces perfectly lit. . . No tummy tucking or Photoshop funny business needed, only the small tweaks: light, contrast & colour.” But the true key behind his images was getting ordinary office workers, programmers, and grandparents to believe in themselves. With plenty of enthusiasm and encouragement, Von Wong gave his subjects the confidence to become extreme fitness models in front of the camera.

To read more about the photographer's process, check out his blog post and his Medium post titled “Ordinary people, Hollywood budgets.”

We were lucky enough to have the opportunity to ask Von Wong a couple questions about the photo shoot. Be sure to read that exclusive interview below. 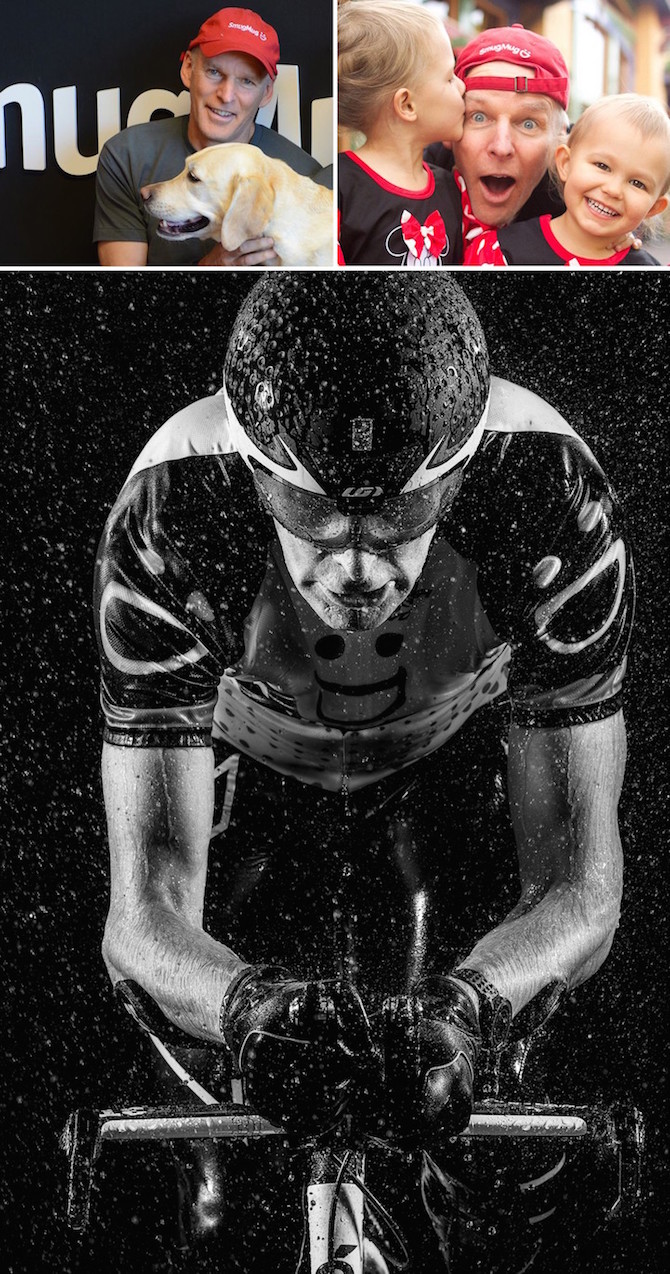 Chris, 61, President and grandfather of 12 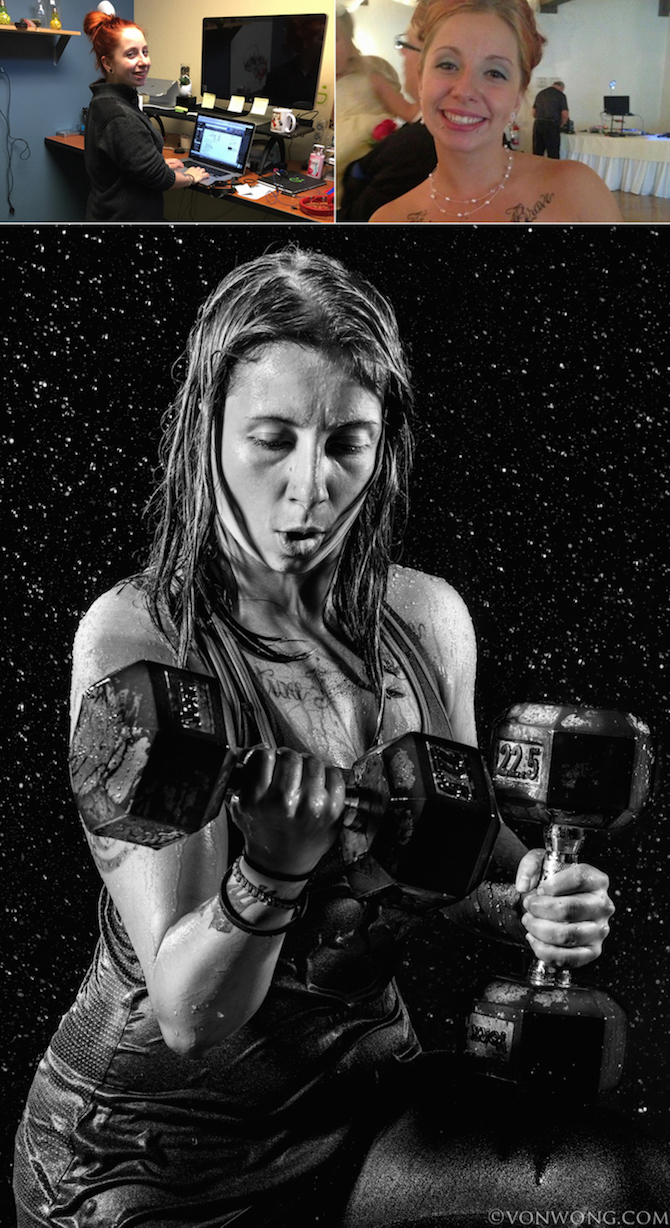 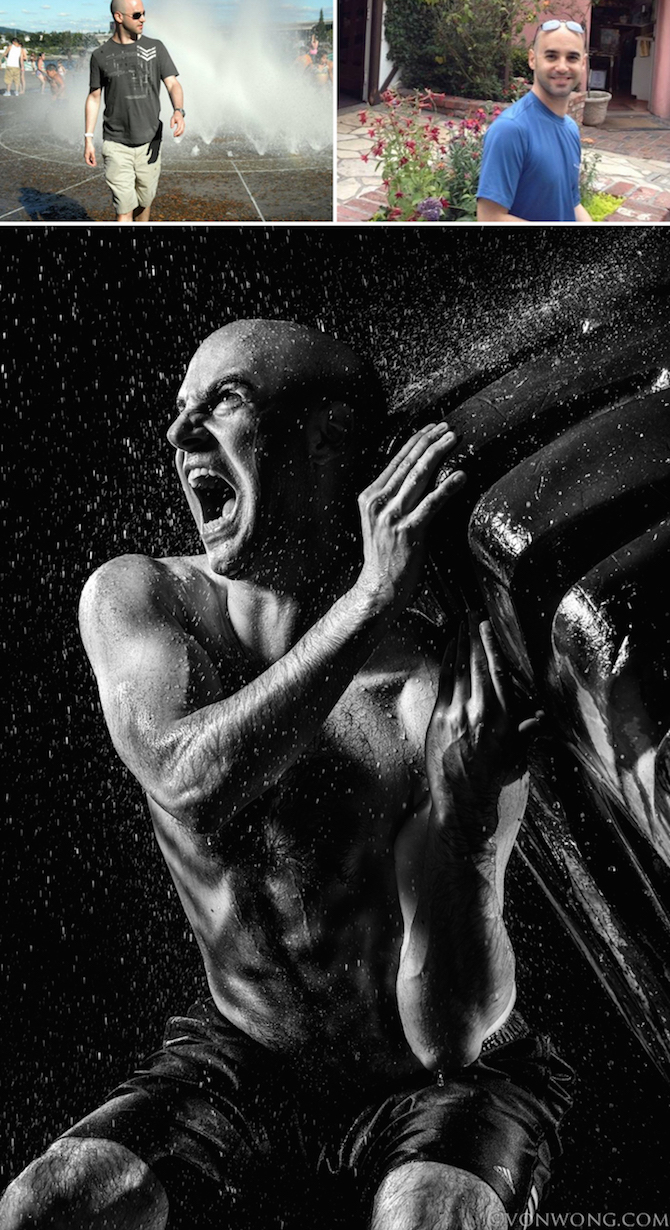 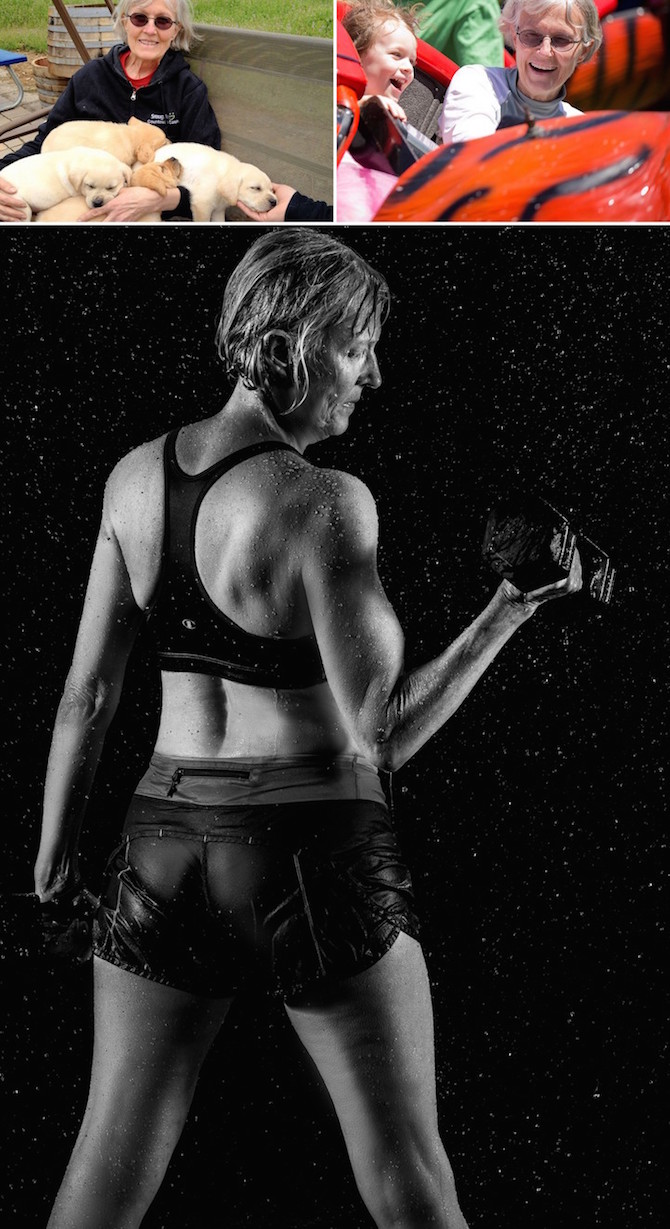 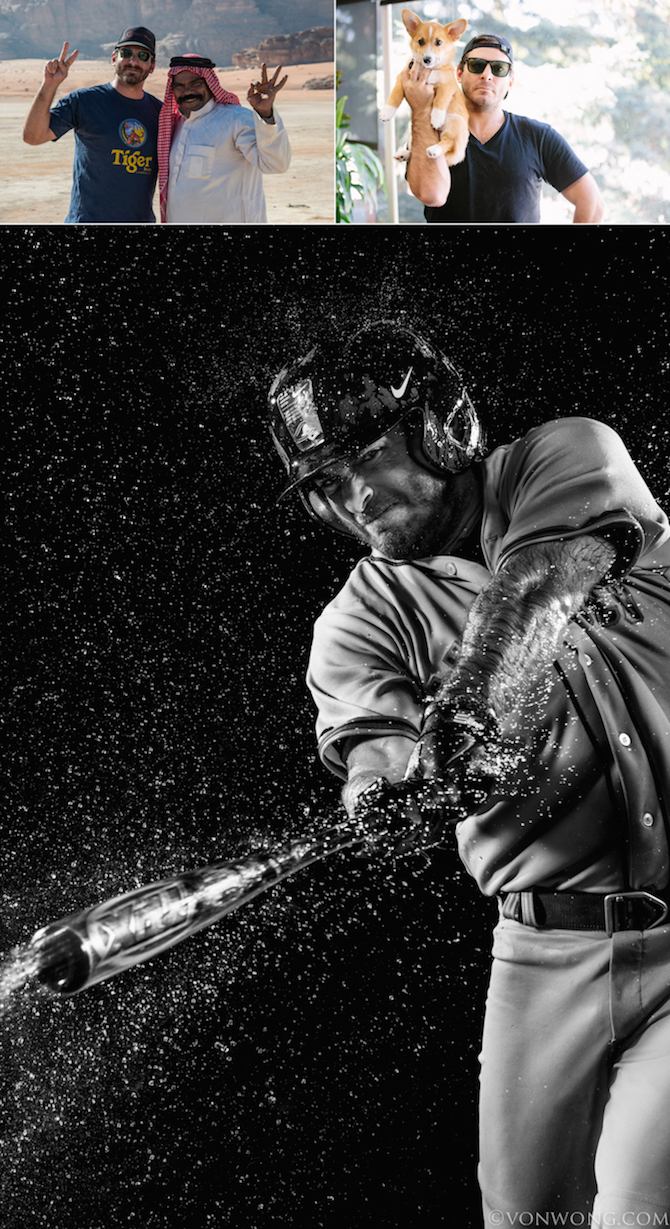 How did you direct your subjects during the shoot to bring out their confidence and inner athletes?
I think that people start bringing the best out for you once they start to trust you. It's always an awkward experience standing in front of a camera but if you take the time to make people feel comfortable and awesome, that ends up showing on camera. For each shot, I made sure to ask them what they were most comfortable with and slowly tried to guide them to the best shot that I could possibly take. Of course, showing them great results along the way helps… and never show the bad shots!

What were the employees' reactions upon seeing themselves transformed into superstars in the final images?
I think they absolutely loved it. Though they work for a photography company, they had never ever seen themselves look like that before! The best reactions were from those who missed out on the shoot when they saw the final results… ! 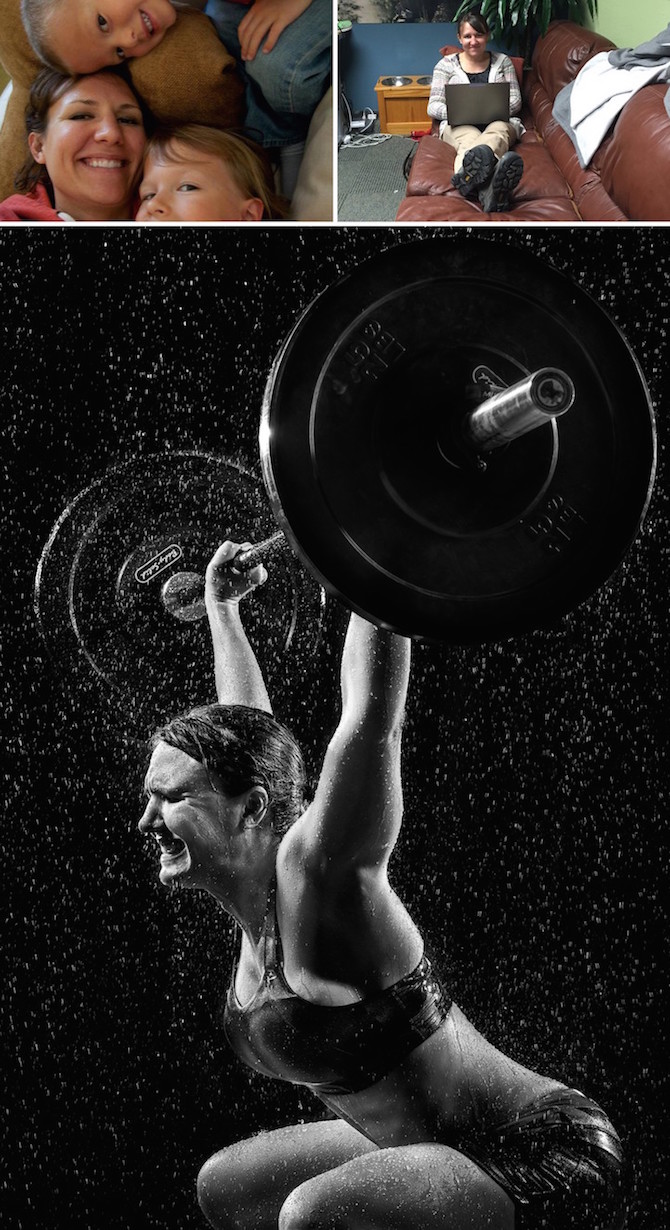 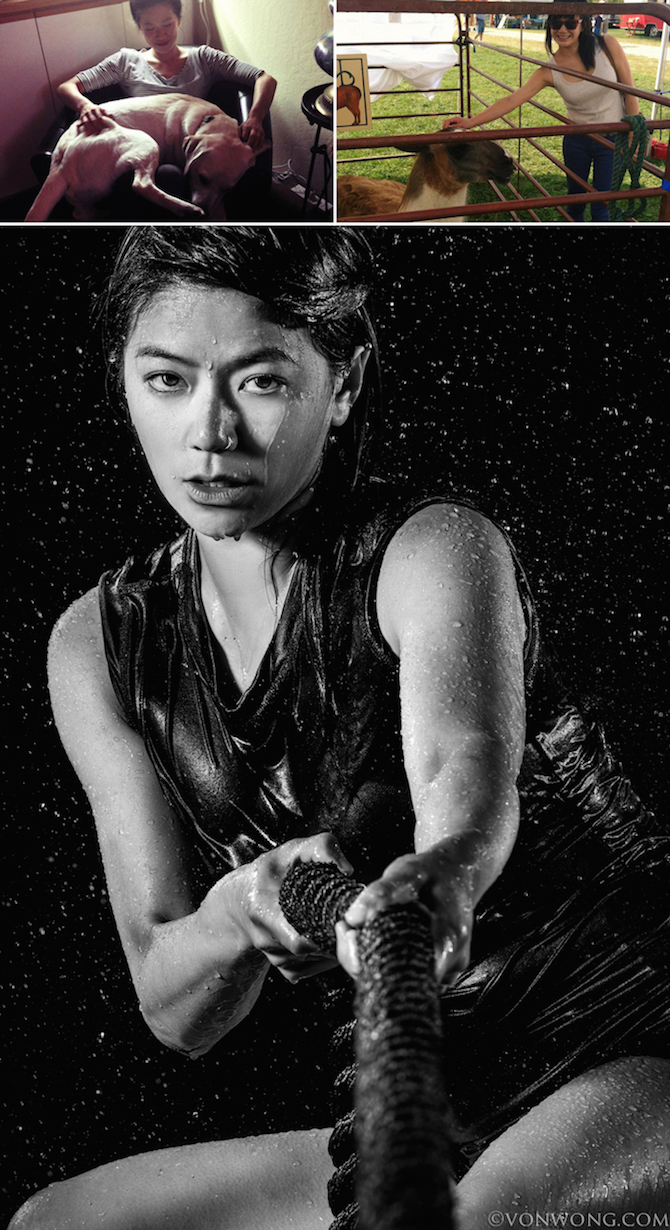 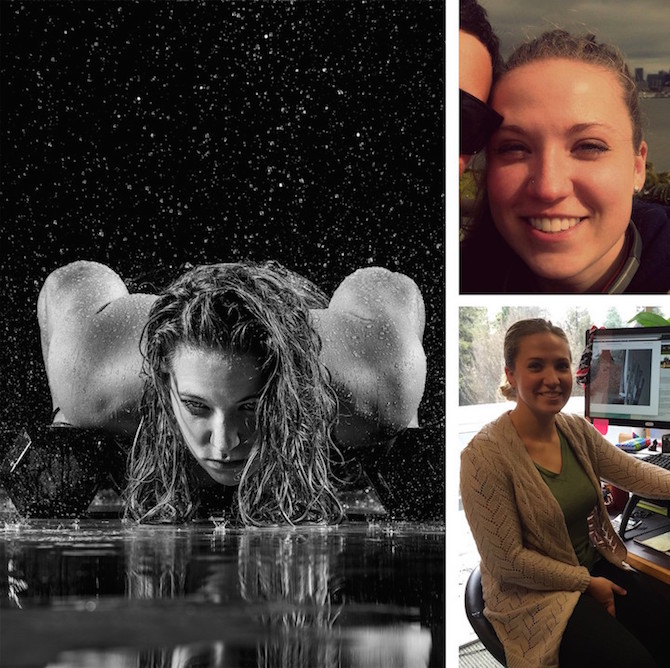 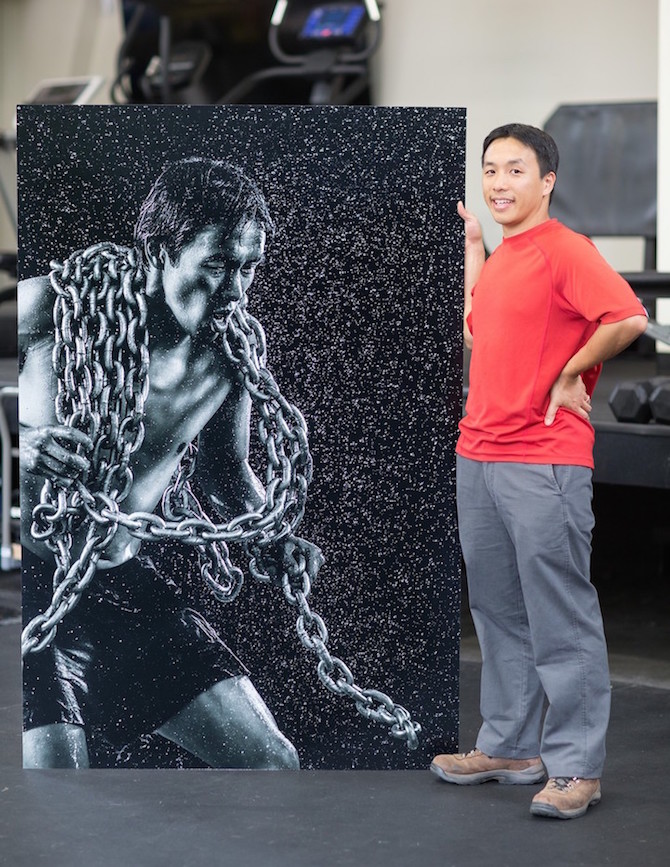 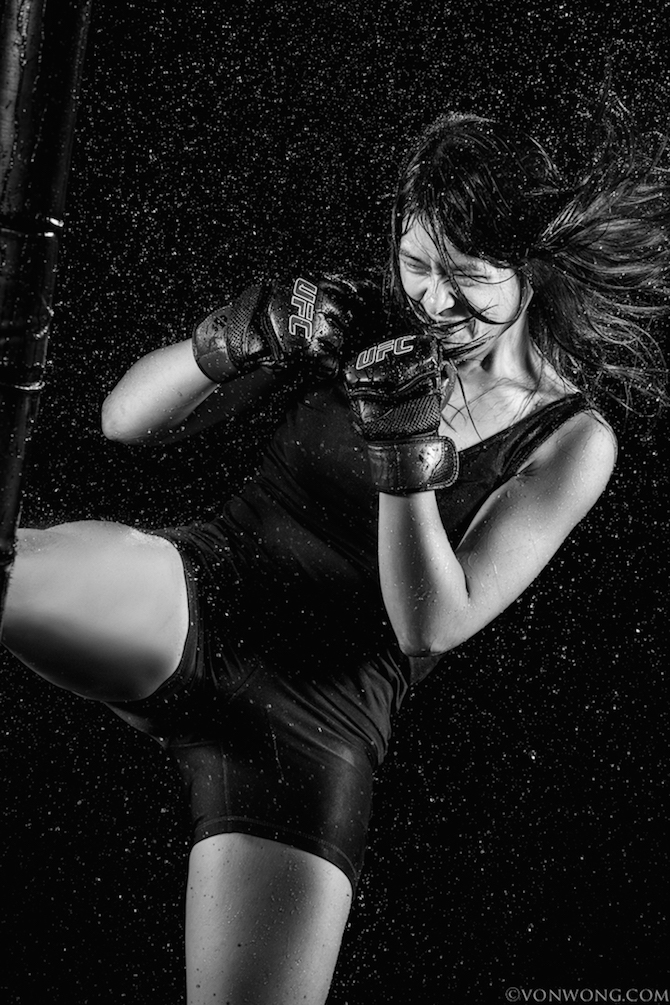 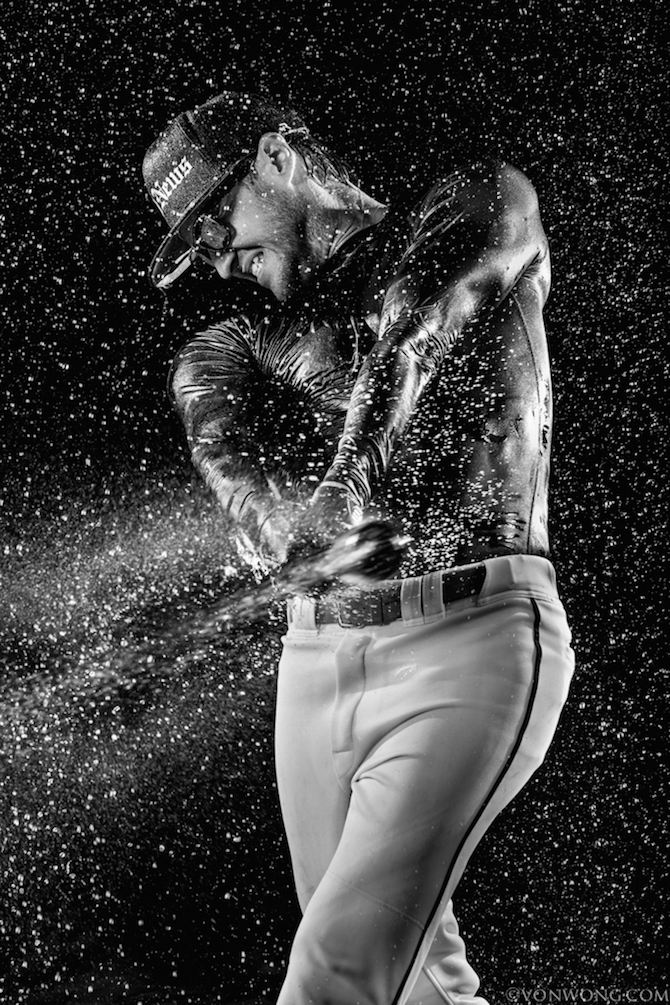 Thanks for the interview, Ben!